Home Art Of ART OF HELPING 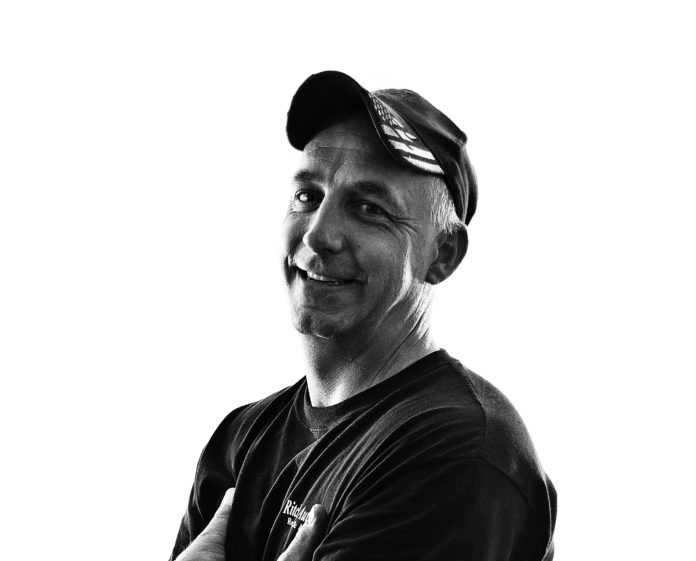 TThere’s a tangible difference between good customer service and pure, good-hearted business. Frank Ritchie, owner of Ritchie Automotive, is the local mascot for the latter. In eight years, his Christ-centered business has risen above the local competition by simply lending a helping hand where it is needed.

As a mechanic at Boerne Collision, Frank began meeting with a local Christian men’s group every Saturday morning. One of the group’s members surprised Frank one morning by stating, “God’s been putting it on my heart to buy you a business and you can pay me back when you start making money.” Taken aback, Frank laughed, but his friend insisted, “You’re a good man of God and you follow your faith, and I think it would be a good service for you to provide to the community.” So, the two were off in hopes of finding Frank’s future business. Some offers were made in town, even on some shops that weren’t for sale, but nothing had been set in stone.

A year passed by and his friend became increasingly ill, causing the hunt for a business to remain on the backburner. Another member of the group approached Frank and said, “Well I think God is putting it on my heart now to get you a business.” 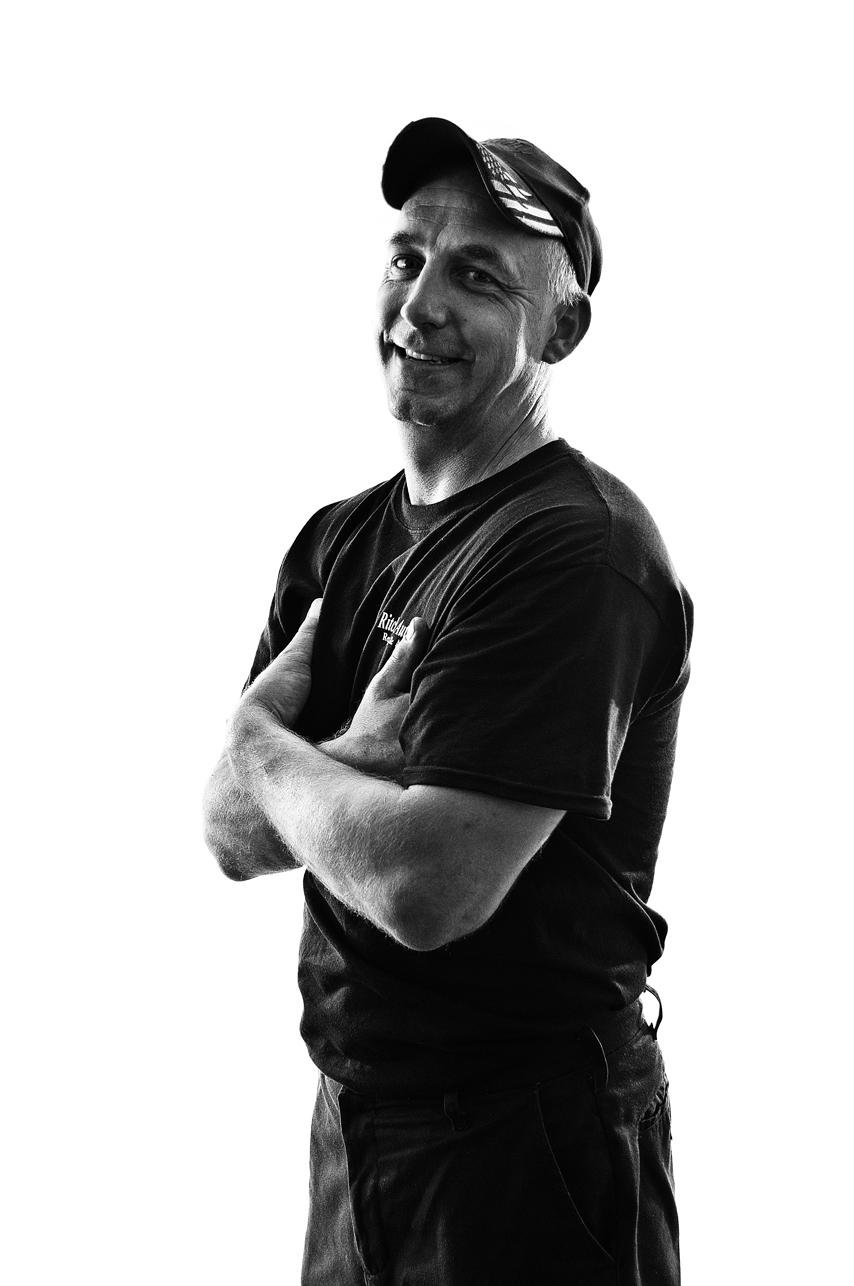 Stunned at this second opportunity, Frank told his wife, “Obviously God wants this. Opportunities like this don’t come every day and this is twice.” As he had recently felt a calling to become a minister, he sought council from his pastor who assured him that he could open the shop and be a minister in his business. In 2007, an offer was made and Ritchie Automotive was born. Frank says, “My wife was a full-time student and I was the only one making any income, but we just put our trust into God and that he would provide.”

From its inception, Ritchie Automotive was built to serve Christ above all. “That’s what we’re called to do as people and that’s who we are called to be as Christians. So that’s how I set up my business,” Frank says. From the moment you walk in, you will hear Christian music playing, read scripture all throughout the shop, and overhear bible study during lunch. The shop’s slogan displayed on company invoices, business cards, shop doors, and the backs of their shirts is Colossians 3:23 “Whatever you do, work at it with all your heart, as working for the Lord, not for men.” And Frank strives to embody that message in everything they do. “Whether it’s replacing a spark plug or replacing an engine, we’re going to do that to glorify God. If we can do that every day, while fixing cars and helping people, then it’s been a good day.”

If there is an opportunity to save some money for a customer, he will talk them out of extra repairs, unlike most automotive shops. And it is Frank’s mission to show those in need the “love of God” whenever he gets the chance. “Does your car need repairs? Maybe. Is it a matter of life and death? No. If it comes down to choosing between feeding your kids or fixing your car, feed your kids and we’ll fix your car.”

Obviously, Frank knows that he can’t fix everyone’s car for free, although he wishes he could. But his intent is to give someone a hand up, not a handout. He says, “If I do $10,000 worth of work a year that I’ve done expecting payment later, and I only get $5,000 back, oh well. The good that we do outweighs the financial gain. Plus, 90% of the people we provide those services for honor their debt.”

From a business standpoint, financing a number of customer repairs each month doesn’t seem profitable, but Frank doesn’t let that opinion affect the way he runs his shop. “We do a lot of stuff for free, but for me it’s about building relationships.”

Walking into Ritchie Automotive is unlike most shops, where the customer is just a number. Frank’s team is going to talk to the customer and figure out their situation to determine which services are dire and which ones can stand to wait a few months. “Maybe you’re a college student who has no money. Maybe you’re a single mom that has four kids. So is air conditioning a must? Not necessarily. Are breaks a must? Absolutely. We’ll say you take care of the breaks and we’ll take care of the air conditioning and you can make payments.”

He may own the business, but Frank will be the first to admit that he is not a businessman. “There’s no real format or formula, we just follow the Holy Spirit.” And that mentality is not only towards customers, but also towards the team that has made the business what it is today. Since the shop opened, only two employees have left. One joined the Air Force and the other moved closer to family in Oklahoma. Frank never says that the guys work for him, he says they work with him, and they appreciate that he looks at them as family.

On top of the services he provides to the community through automotive services, Frank also gives back in many other areas as well. From the get-go, his business sales have been tied to the church. He says, “God blessed me with great people in my life to help me get it started and he has continued to watch over me and make this business a success. It’s about taking that little bit that’s left over and giving it back.” Frank and his wife are also very involved in the community with local high school sports, Hill Country Daily Bread Ministries, YMCA functions, and Frank is now an associate pastor at Spring Creek Community Church. Frank’s motive is to make a difference in the world any way he can. “Any profit that comes out of this business is God’s profit and we need to be good stewards of that. That’s how we as a business can not only help the community but also serve Christ,” He says.

As for the future of Ritchie Automotive, Frank is content with the way things are. The shop is busy, the parking lot is full, and there’s not much more he could ask for. “My guys get paid, I get paid, everybody’s paid; it’s not about becoming a millionaire,” Frank says. “We don’t measure success by how much money we make, we measure success by showing Christ to someone every day. When it becomes a business, then I’ll quit.”