Home Art Of ART OF THE FLUSH: Rob Wise 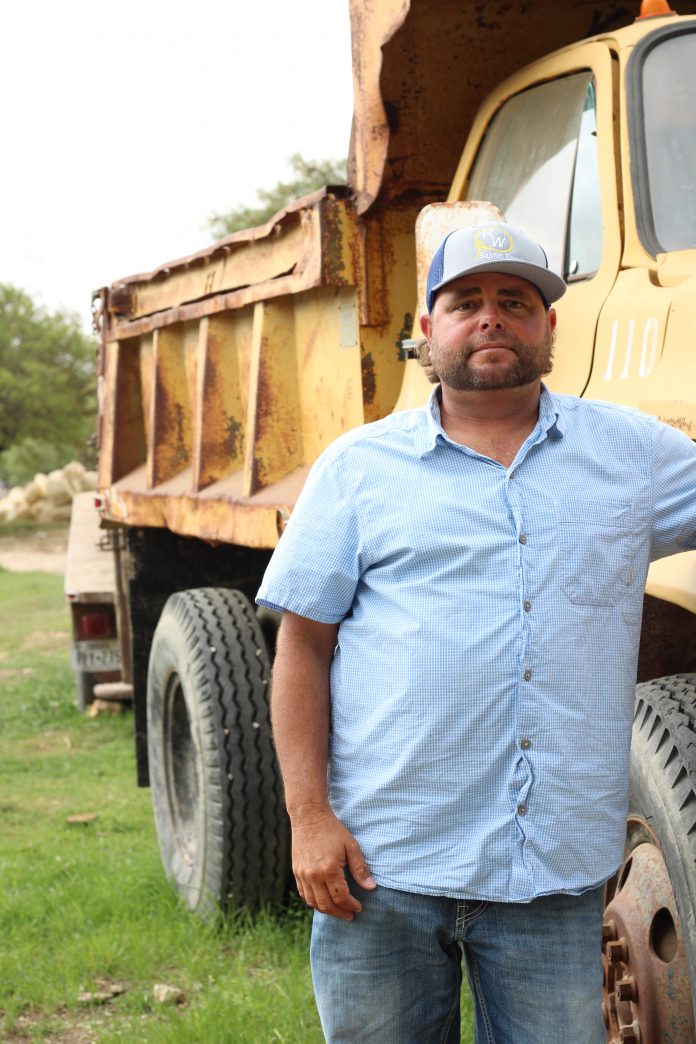 Rob Wise has been playing in the dirt his entire life. Admittedly, he hated school and daydreamed most days of simply being able to break free, carve his own path, and do it atop the tractors and trucks that he rode as a kid. Undeterred, Wise did exactly that, and in the process, has created one of the area’s largest and most well-respected construction and septic companies around.

“I was a good student that made bad grades”, Wise begins. “One of my teachers was trying to teach me Romeo and Juliet and I wasn’t paying any attention and he hauled me up in front of class and said ‘I want all of you to see what a ditch digger looks like. And I suppose he was right.”

Upon graduation from Boerne High School in 2000, Wise went straight to work. He explains, “I jumped straight into the workforce after high school. I have always liked tractors and big trucks so I started working at a septic company and worked there from 18 to 22 years old. I didn’t like school so I didn’t go to college – in fact, I wanted out of school by the time I was in middle school.” 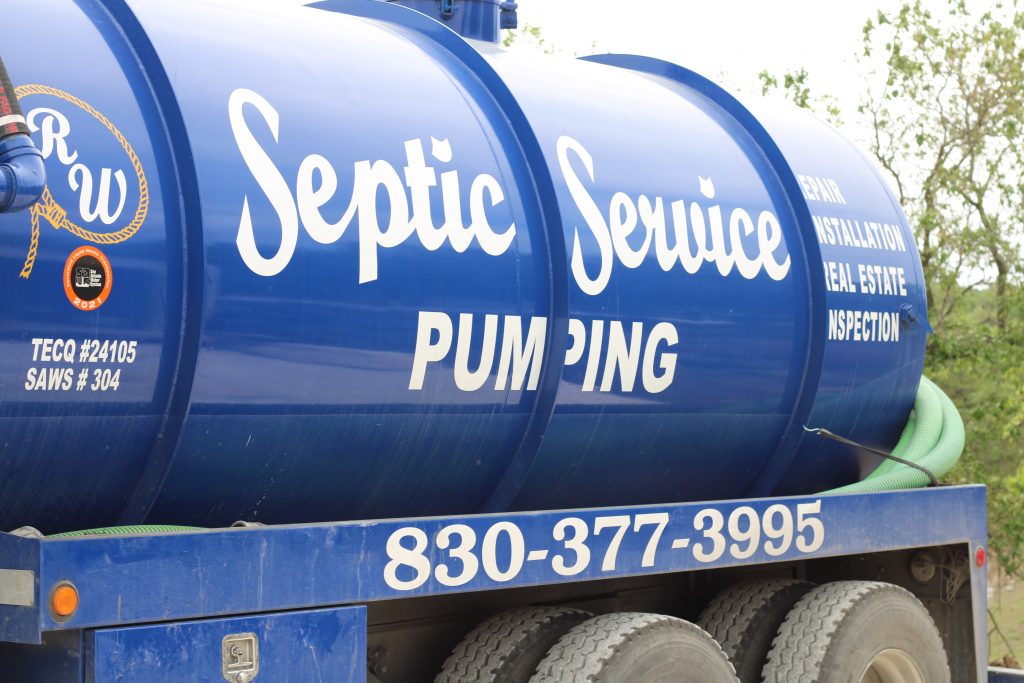 During this time, he married his wife Amy. “I met her in the 8th grade. Her brother is one of my best friends and her dad was super cool, so I just figured that I really wanted to be family with them, and you know, she’s pretty cool, too”, Wise jokes. With his new wife, and as the luster of working for others was wearing thin, Wise took his leap of faith and struck out fully on his own. He continues, “I had an F150, a chainsaw, and a wheelbarrow. I sent to the Hill Country Recorder and put a little ad in. I got my first job 3 weeks later building a fence. I wanted to put in septic but nobody knew me so I did anything people wanted me to do. I was doing landscaping, odd jobs, excavations, anything I could get my hands on. Amy was super supportive and I could not have done this without her because she always had my back when I wanted to quit. I love her so much for that.”

While the early years were a struggle, RW Construction was in operation and Wise was pleased. Then, in the recession of 2008, while many were struggling, Wise was able to position his business to actually grow. He explains, “The company moved to pretty much fully septic in about 2008. When the recession hit, people weren’t doing landscape or building and whatnot, so the septic stuff really picked up around then. It was a necessity and so we started getting more of that work.” With 3 full time employees, 2 tractors and a dump truck, RW Construction & Septic continued to forge ahead with growth. Ultimately landing a job with Tilson Homes, the company ballooned quickly.

He continues, “They wanted all their septics and the utilities installed – a lot of volume. After that we’ve just built a name around here. In 2009 I brought my dad in on the septic service side. We started with one truck, then 2, and then a 3rd. I lost him in 2018 and so I took that over. We still do construction, but far more septic. Escavating, land clearing, road building, etc. It’s a lot. It was awesome working with dad – I helped him get started in the service side and I didn’t have that early on, and he liked big trucks like me. So from there, we did very well doing it. Oh, and Mom and my sister Randi are still around. They run errands for me sometimes, so it’s great having family in the business.” From there, Wise says his goals are essentially “Don’t break it. And stay out of debt. I never thought we’d grow to this point, and I’m having an absolute blast.”

From his earliest memories, Wise has enjoyed “playing in the dirt” and explains, “I’ve just loved big trucks and tractors ever since I’ve been a 4 year old. I’ve just been obsessed with the tractors – I was always the kid in the sandbox with the Tonka trucks. My grandma worked at a feed lot and she would take me to work at 3 or 4 years old and she’d let me go with those guys driving those big trucks around and they’d set me on the tractors and it was just so memorable. I’d get to ride with those men and it’s so motivating. I felt so important to be with them, and for whatever reason, that just burned itself into my memories and I’ve spent time around the vehicles ever since.”

At this point, Wise admits he’s amazing that his operation has grown to 14 trucks, 7 trailers, and 5 tractors. To this point, he credits much to the support from the community. “Kendall County is crazy supportive – there’s been some that doubted me, and I’ve enjoyed proving them wrong, but there’s been far, far more support. Running a business is hard and people would tell me it’s not going to be possible. I’ve loved proving them wrong – I love doing what I’m doing.”

As for what separates him from his competition? Wise finishes, “I’m better because I care. We do very good finish work. If I come to your house, and you need a new septic, most installers will say “I’m not a landscaper” dig a ditch, and leave. We consider the landscaping, we finish it out, and we leave it better than we found it. I also have guys that have been with me for 14 years which is unheard of. They stay because they know I’ll get in there and bleed with them. This isn’t work for me – I’m having the absolute time of my life and wake up everyday feeling more blessed than the last.”