Home Art Of Art Of The Game 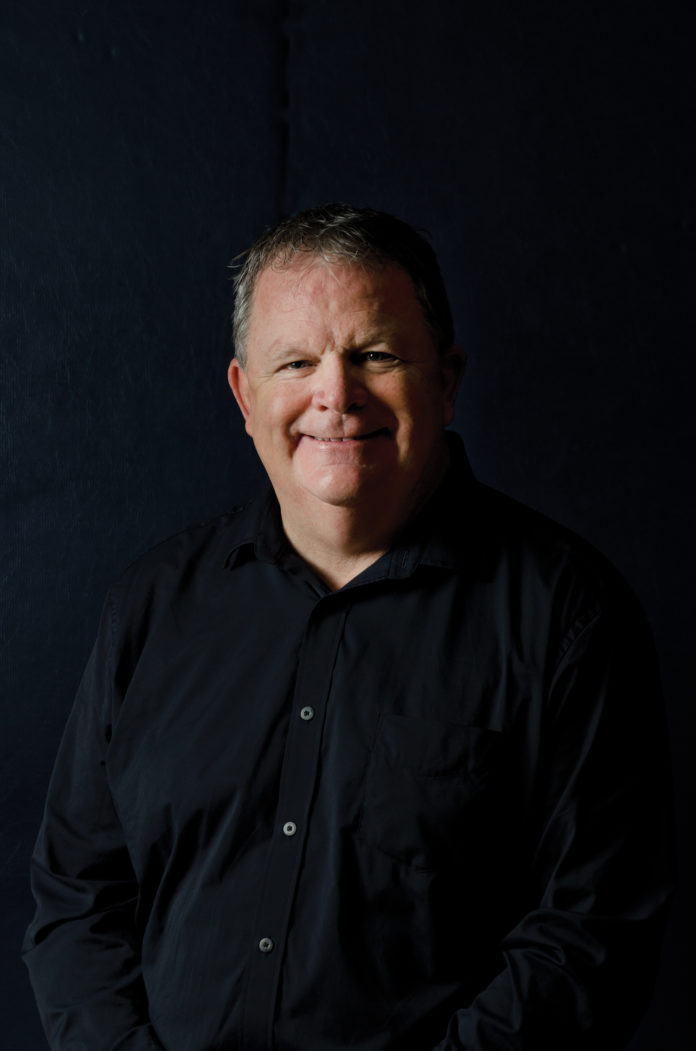 FFew people in Boerne do not know Stan Leech. With almost 35 years of coaching experience in BISD, he has graduated more than one generation of students that almost all universally refer to “Coach Leech” in warm ways and with warmer memories. Also one of the most successful basketball coaches in Texas history, Leech has amassed a resume that is unparalleled. From humble beginnings in New Mexico, Leech tells the story of why he does what he does, what makes him successful at it, and what’s next for him.

Born in Farmington, NM, Leech’s father worked for the same oil company his entire career, and his mother was a schoolteacher. Leech begins, “I was an average student with my schoolwork, and I was an average basketball player and was average on the track team. I was just an average player on some bad teams. However, I loved track and my coach, James Morris had a really large impact on me. He ran a summer track program so that when we were younger we would run summer track all the way from 4th grade on up through high school. He encouraged you and I really loved it. I liked that he was interested in me and us. It was a relationship. It was something that I always wanted to duplicate. I had a little success in track and he got me a quarter scholarship to South Plains Junior College and ran track there for 2 years. Then I went to Tarleton. I could have gone to Wayland Baptist but it was private school and was too expensive for me.”

Leech’s relationship with athletics was cultivated early via his father. He continues, “I could have gone to Clarendon Junior College to play basketball but South Plains was closer and I was dating a girl so I didn’t get too far away those first few years. I loved being in Levelland. I loved sports because my dad loved sports. Growing up we would go to everything – that was our life – he coached everything he could and so sports has always been a great part of my life. We didn’t miss anything. When the football team played, the town shut down and we went. I grew up going to see Gerald Myers and we’d go to several Texas Tech football games every year. We talked about it at home, we went to church, went to school, and then talked more sports.”

Leech’s first foray into coaching came quickly as he found himself the new Head Volleyball coach at Tarleton for the women’s program. He adds, “I was the head volleyball coach at Tarleton at 22 years of age. That was just based on the fact that I ran track and my side job was as the janitor at the athletic building. I hung out enough in the offices that the other coaches got to know me. The coach quit and it was June and the season started in August and I just said ‘I’ll do it’ and I got the job. Barry Thompson the President of Tarleton at the time told me that girl’s athletics was about to take off and be a great career path but Carla (wife) got pregnant in ’82 and I had to go into teaching/coaching in public schools.”

Leech was an Assistant Coach at Copperas Cove High School in the early ‘80s, then as Head Coach of Yorktown High School. In ‘85, he had interviewed at a little school in a small town called Boerne, but did not get the job. The next summer, the same job opened up in Boerne, and Stan Leech became Head Basketball coach for the fall of 1986.

Leech explains, “The town was so poor back then. Fair Oaks was the more affluent area, and some of the kids coming out of there were great. Main Street was just dead, the traffic was non-existent. It was its own little town out in the hills as there was a ton of separation from San Antonio. We absolutely loved it. Sam Champion was my Assistant Vice Principal, it was just such a fun time. We went to First Baptist Church, and everybody knew one another. It was a perfect sized high school and life in those days. I was young, too. The community was just so wonderful. I coached football and basketball as well. I taught World history. The next year Sam became principal and was in that position for 15 years. We were such wonderful friends and I loved him so much.”

While the Leech family was happy in their new town, his coaching duties had a learning curve for him. He continues, “It was tough early on. I was in over my head. We were 11-20 our first year. It was our first year in 4A – a 9 team league with New Braunfels, Canyon, Hays, Clemens, Smithson Valley…I was 26 years old. I went from 2A to 4A and I was learning on the run. It was a big jump for the school to come up from 3A. David Shivers (future standout who went on to play at SMU) was a freshman and I didn’t know anything about him at the time, but it turned out I owed a lot to some of those great players cause they helped us get things going.” 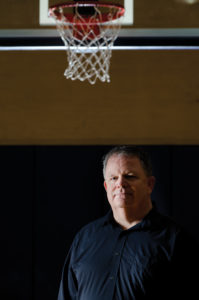 As his teams grew more and more successful, Leech also had his own goals in mind. “My role models – my dad only had one job – and my coaches were so loyal – I always wanted to be a coach because of relationships. It’s sort of the mindset of paying things forward and I loved it about those guys. Sports just gives you an excuse to have relationships. I always focused on the relationships and if I had a few new relationships at the end of each year I figured it was a WIN. I always saw it as a ministry as well. I’m competitive and wanted to win, but trust me, it’s way more about the relationships than the wins.I wanted to stay here forever so I wanted to win so they wouldn’t fire me, and I’ve been lucky enough to do that. This community means everything to me.”

When Champion High School opened in ‘08, all of the teachers and coaches moved to Champion. It was unclear if Leech would return to Boerne High School upon its reopening the next year, but the Superintendent at the time elected for Leech to stay at Champion. He continues, “I went back and forth when BHS reopened. It worked cause we had great coaches. We have such a great reputation here and we attract such great quality coaches. We have great parents and good kids and this brings in some amazing coaches.”

“My retirement happened because it was time and it was best for the ISD. Carla and I talked a lot and we had some internal discussions. I was so thankful they let me do it as long as they had, and I was so thankful that I got to 800 wins. I didn’t really care about it until I was a season or two away form it and then it became a good motivator for me. I wanted to go out well. Were good in those last few seasons and I wanted to finish on a good note, and I did. Carla and I always knew it was the last game. We took some pictures and we kept things down low but we did start a whole process of just appreciating and memorializing some of the bigger moments. It was time, the ISD needed just a dedicated AD, and it all came together just like it should.” Leech’s final game was February 20, 2018.

As for his transition off the court? It’s not always easy for him to step back from his role. He explains, “When they took the court for the first time without me, it was definitely a weird moment. But having former player Coach Adamek as the new head coach helped a lot cause he was one of my guys. It took all the sting out of it. I know he’s going to do a great job, he’s going to do it the right way, and when he wins, I feel like I win too. I’m also sorry when I miss games. I love them so much. I miss those relationships that get built. I miss going through a season with the coaches and those great memories that get built. I’m also the boss now, and that changes those dynamics as well. I also don’t want to tell them what to do nowadays. If they ask, I help, but if they don’t, I have to stay out of it and I miss that, too. I just love my job now. There’s a lot to do here and I love my people I work with. What’s next? I just want to keep doing what we’re doing but there’s a lot of challenges ahead. We have won 21 state championships in just a few years at CHS and we’re putting BISD on the map and I want to see that continue to happen.”

As Leech continues to enjoy his life’s work with a slightly different perspective now as the full-time Athletic Director, he remains overwhelmingly grateful for the life he and Carla have created in Boerne. He finishes, “At Career Day in my sophomore year of high school I said “I just want to teach history and coach for as long as I can” – and look at how this has worked out for me!”

The Art of Fine Woodcraft – by Deva Moore