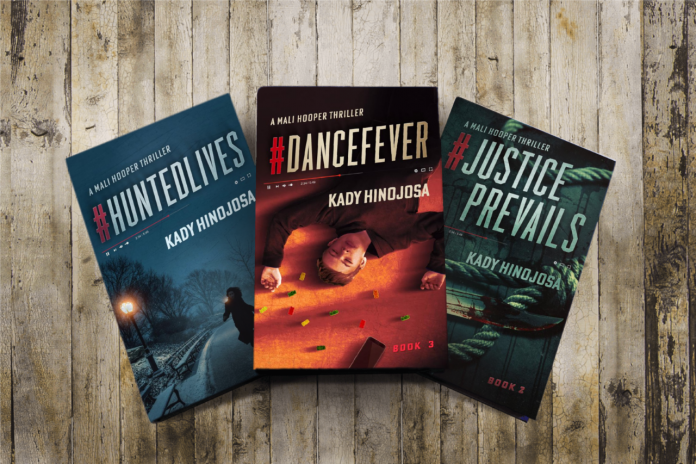 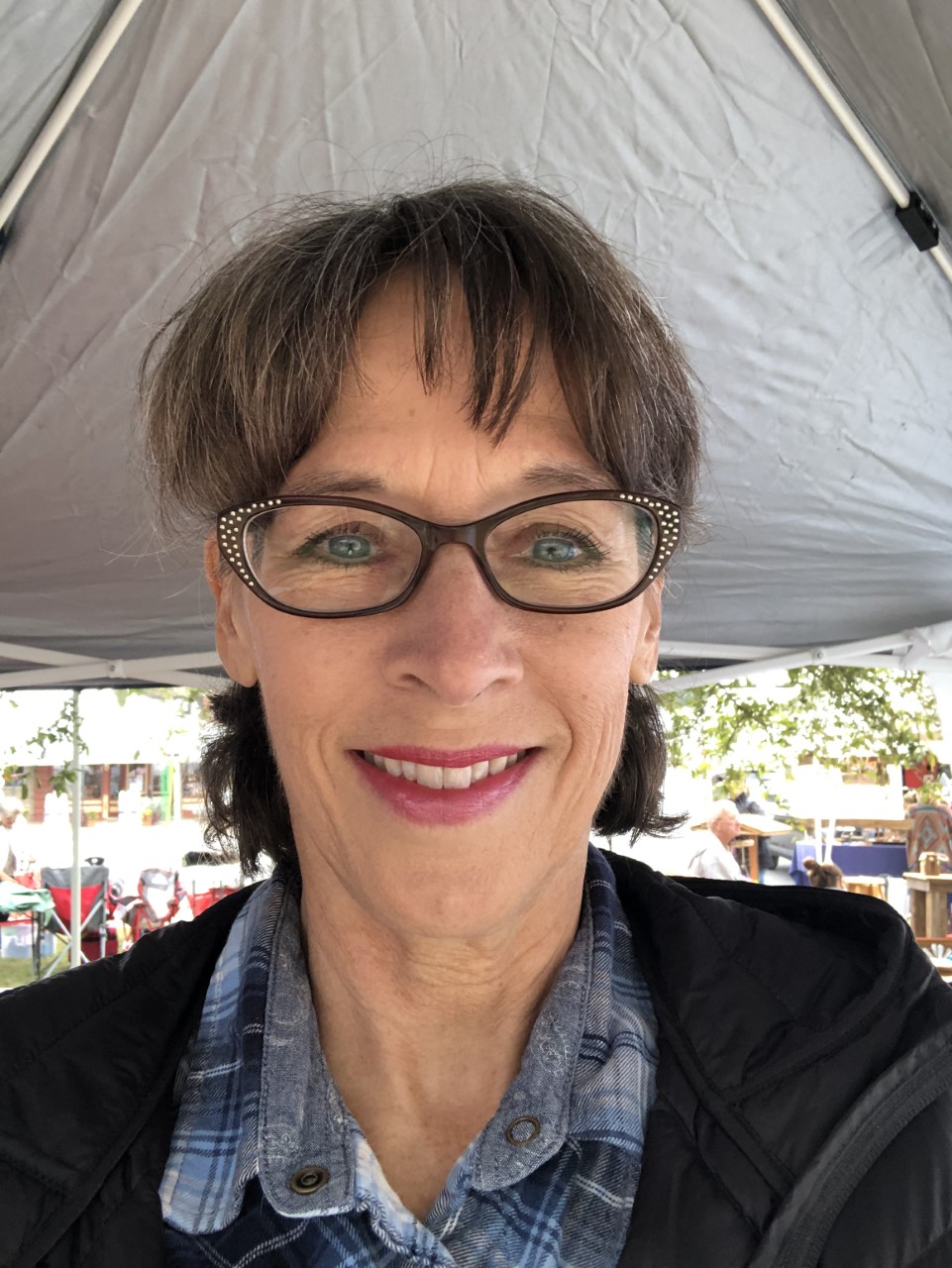 Kady Hinojosa is an author, wife, step-mom, Grammy of six, breast cancer survivor, and loves exercising (walking, running, biking, golfing, swimming, lifting weights, scuba diving). She enjoys country music and the oldies-but-goodies, cruising, helping others, and is an optimist, believing that most people are good and kind, and miracles occur every day.

Born and raised in California, Kady always loved creative writing, a love that grew from traveling around the world visiting her dad after her parent’s divorce. She spent her summers in Vietnam (during the war in 1973), Somalia, Kenya, the Philippines, Yemen and Nepal. Exploring other countries and learning about unique cultures fanned the flame of curiosity and creativity.

However, she used that creativity in a different way and took a logic track in college, studying Computer Science and graduating with a Bachelor of Science degree in 1984. She joined the Navy a few years after college and went to Washington, D.C., working for the Inter-American Defense College as a Logistics Officer, as well as the Finance Officer during trips to Central and South America.

While there, she met her future husband, Jose (a Lieutenant Colonel in the Army and an aviator, flying Apaches and Cobras). After resigning her commission, they married and spent 3 years in Japan. During that time, Kady obtained her Masters in Management degree and, at the same time, created a student database for Troy State University, improving their efficiency tenfold. Following that tour of duty, Jose and Kady returned to Texas to be closer to family.

The bulk of her career, post Navy, was spent working as a Senior Business Analyst/Quality Assurance expert for financial, and other, websites. She excelled at writing detailed, concise and clear requirements for clients, then testing the programs to ensure all requirements were met.

After retiring, she returned to her love of creative writing and wove her IT experience into her first trilogy, the Mali Hooper Thriller series — #HuntedLives, #JusticePrevails, and #DanceFever (to be released in early September 2022).

Through her novels, Kady enjoys exploring topics that concern her, and writing about them in a way that captures the readers’ attention in an entertaining way. 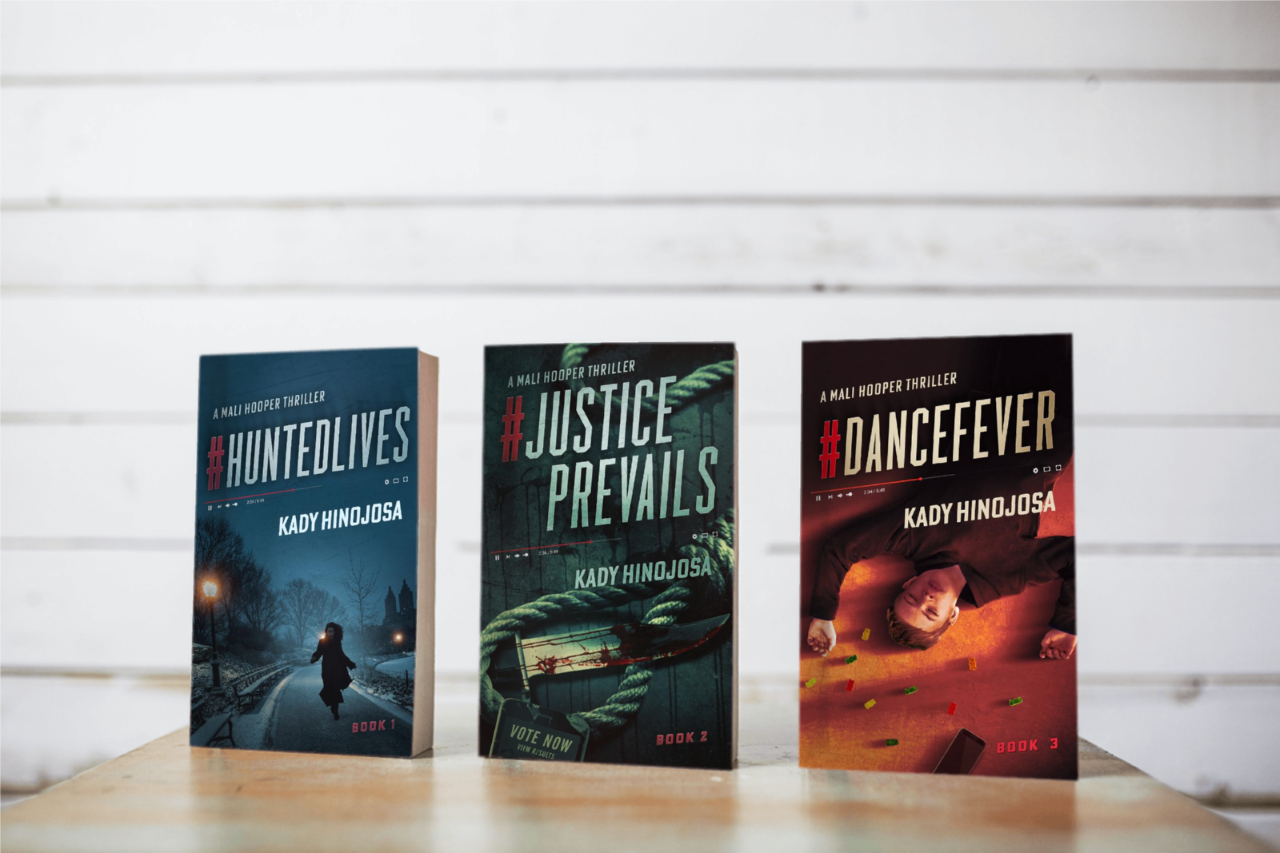 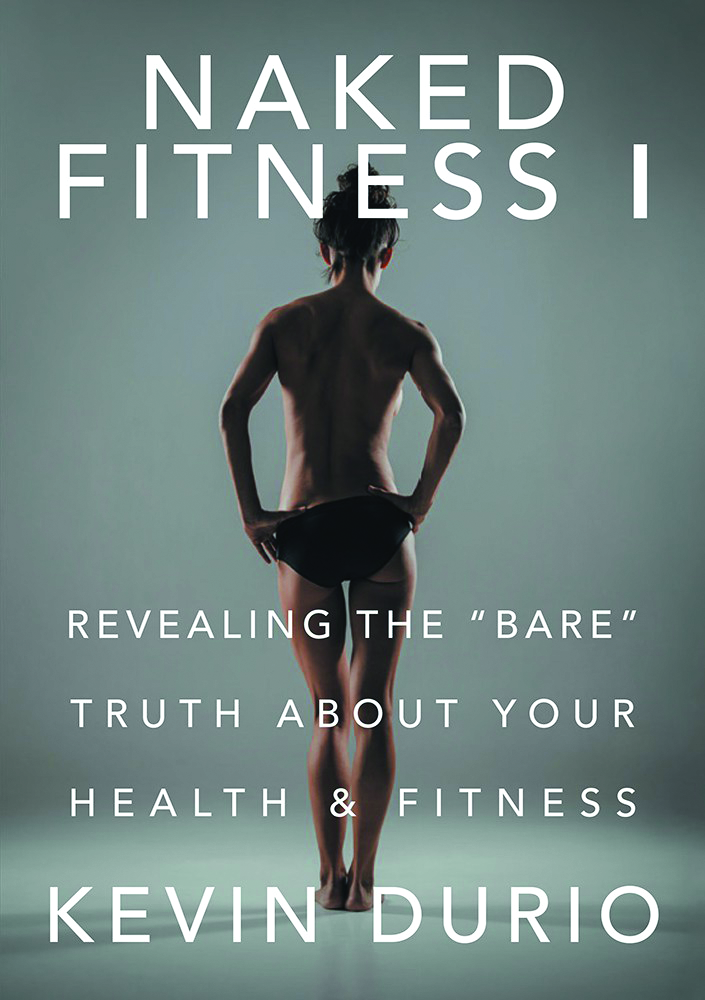 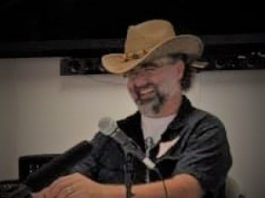 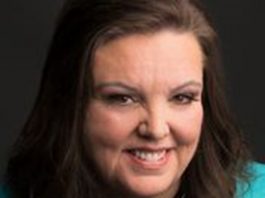