Home Dining Beverage – A Nod to the Nog – Bergheim Cellars 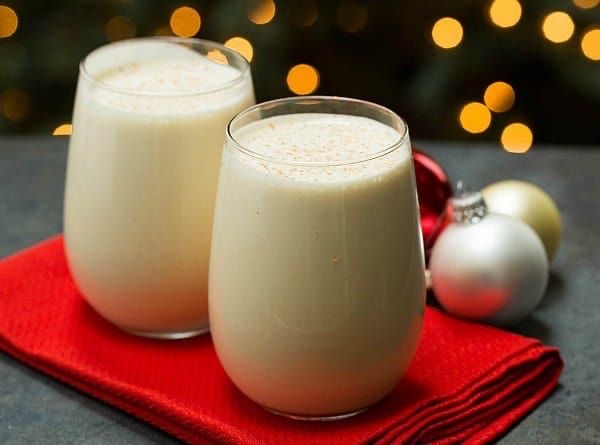 Eggnog is a drink, traditionally made with milk, cream, sugar, egg yolks and whipped egg whites. Distilled spirits such as bourbon, brandy, and rum can be added as well.

The origins of Eggnog are varied. The first mention of nog was in 1693. But monks were known to drink a concoction of hot milk with wine or ale, spices, fig, and an egg in the 13th century. They called the drink a posset. It was used by the monks as a cold and flu remedy.

The drink crossed the Atlantic and came to the British Colonies in the 18th century. Alcoholic drinks were often served in wooden cups called noggins, so that gives a nod to where the name could have originated.

During that time brandy & wine were very heavily taxed by the British, Caribbean rum was a good substitute. Our first US president, George Washington served eggnog to many of his visitors. After the American Revolution, the rum supply dried up and Americans turned to domestic whiskey and bourbon for their eggnog. When that was too expensive moonshine was utilized instead.

Nowadays in the South eggnog is made with bourbon, although a combination of liquors is still present in many family recipes.

Eggnog seems to have become a Christmas holiday favorite sometime during the 1700’s.

The combination of milk, eggs, sugar, and spices has grown in consumption through the years. In 2019 Americans drank 53.5 million bottles of eggnog.

Whether you drink it plain or with spirits poured in, or if you make a pie or dip your bread in for French Toast…

Cheers to the Nog!

(I bet the cooks fought over this part) 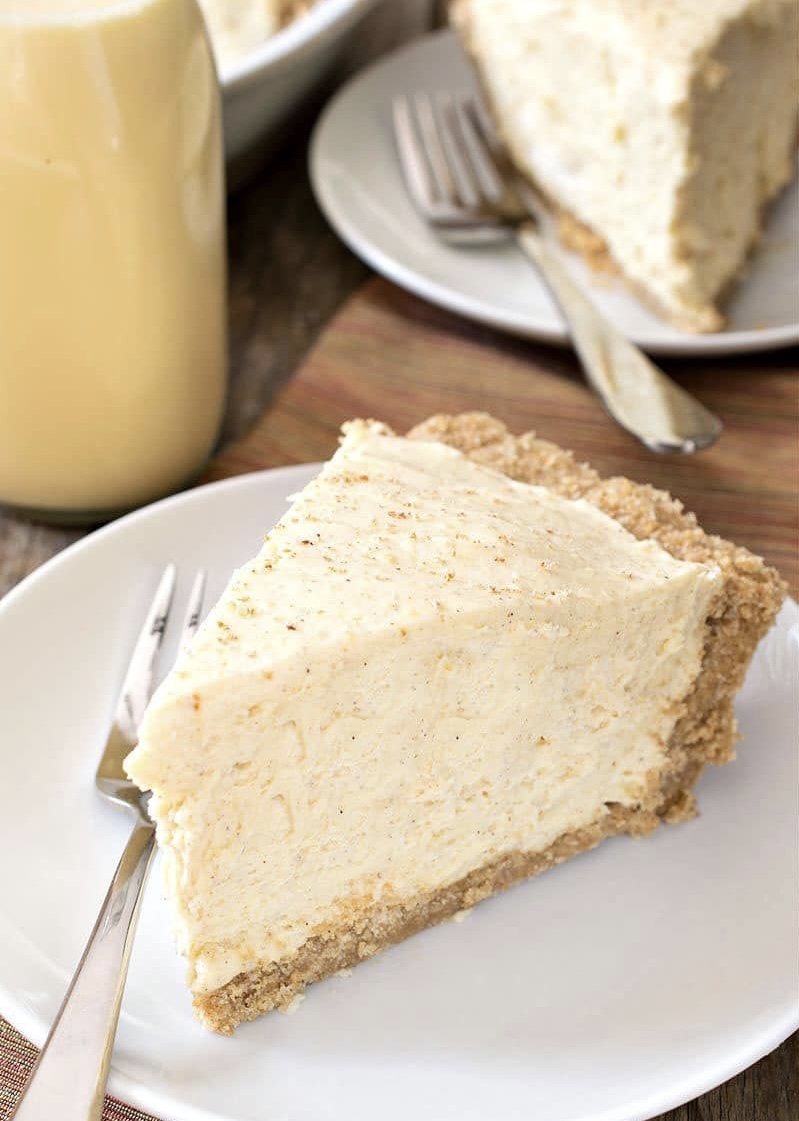 In a medium mixing bowl, whisk together instant
pudding mix, eggnog, and nutmeg until thick. About 5 minutes.
In a separate bowl or stand mixer whiskheavy cream on high
until stiff peaks form. Gently fold whipped cream into eggnog
pudding mixture.Transfer to graham cracker crust.
Chill for at least 3 hours to let pie set up.
Serve with whipped cream and fresh grated nutmeg. 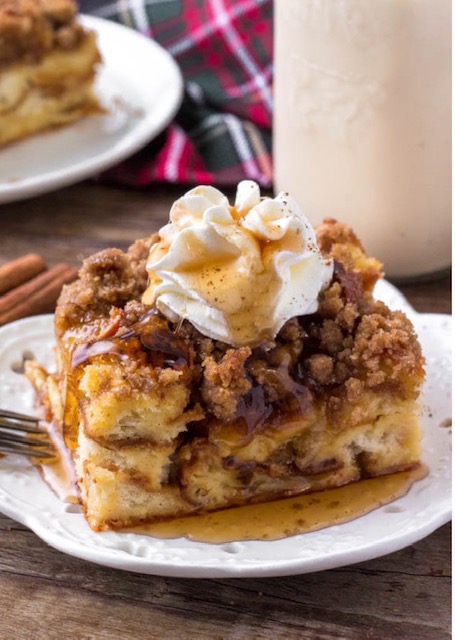 French Toast
Grease 9×13 casserole dish. Preheatoven to 350 degrees. Cut bread into large cubes and place in dish. In a large bowl whisk eggs, eggnog, cinnamon, nutmeg, and vanilla extract. Pour over bread, stir to make sure all is covered.