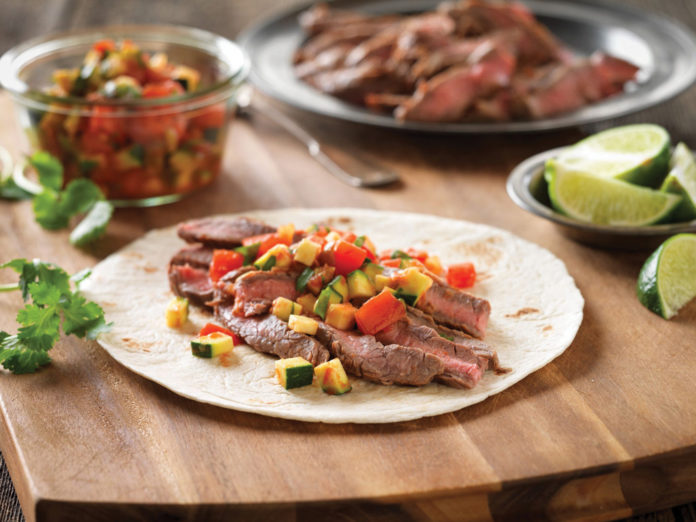 TTexas Rodeo season kicked off in February, but only a few were had before this crazy Coronavirus thing happened upon us.  While we were happily planning drinking Corona with limes at the local rodeo, this thing that had the audacity to name itself after cheap Mexican beer came a callin’.

[Locker] The locker [id=1948] doesn't exist or the default lockers were deleted. 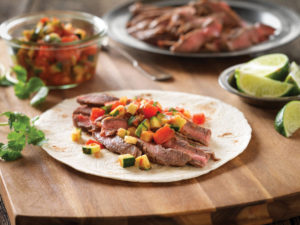 If you aren’t familiar with the customs and traditions of rodeo, you may think it’s just those crazy bull riders you see on TV, guys with a death wish more suited to reality TV. Those with some skin in the game know that it’s much more than that.

The sport known as Rodeo got its start in the early 1800’s. Cowboys would “gather” at the end of long cattle drives and hold informal competitions amongst themselves to prove who was the best roper, drover, steer wrestler, etc. It was done in the spirit of friendly competition, and a way to wind down from long periods on tough drives.

When barbed wire later started going up around cattle country, and the open ranges became a thing of the past, many cowboys found themselves unemployed. Many of these cowboys joined travelling Wild West Shows, where they put their skills to use in theatrical performances designed to entertain audiences with stories of the old west. This was when the additions of trick roping, stunt riding, fancy shooting, and the more theatrical skill shows were added to the cowboy repertoire.

Yes folks it’s true—and I hate to be the one to tell you—prior to the Wild West Show, real cowboys DID NOT do hand stands on their galloping horse, wear sparkles on their shirts, or Double Dutch through their spinning lassoes. The end of open range ranching turned a bunch of rough and rowdy tough guys into little more than stage performers.

Eventually, the Wild West shows began to fade away, due to the higher costs associated with producing them. But the essential competitive elements remained, and even flourished in the time since.

In small and even large towns across rural America, rodeo gatherings are the most anticipated local events of the year. Local and visiting cowboys and cowgirls compete to see which is best at roping, riding, wrestling, bronco busting, bull riding, barrel racing, horsemanship, and more.

Many of the bigger modern rodeos also include stock show events, as well as family fairs. There are musical acts, family dances, carnivals, and Rodeo Queen pageants in their lineups. Aside from an ample supply of fair food, expect competitions such as chili cook-offs, pie baking competitions, and jam and jelly contests.

If you aren’t from an area where rodeo is part of the local tradition, you may see it as simply a collective bunch of competitions. One where people gather one week or so a year, see who is best at this, that, or the other, and then return home again to try again next year. But you would be wrong in that.

So, what does rodeo mean to the people who have grown up with it?

True to the meaning of the word, Rodeo is about gathering together and celebrating the history, and the present, of the American farmer, rancher, and cowboy. It is very much similar to the original cowboy gatherings at the end of the long cattle drive. It may be seen as theatrics and show for city dwellers, but these men and women are often showing off skills on rodeo weekend that they use every day in their life on the ranch.

When livestock needs to be moved from one pasture to another, cowboys herd them. When a calf goes astray, he will be roped and brought back to the herd. On smaller family ranches, branding is still done the old-fashioned way—by wrestling the calf to the ground. They aren’t really born with birthmarks in the shape of the ranch brand.

Horses, by the way, are not born under saddle with bits in their mouths. Someone has to teach a horse to accept a halter, a saddle, a bit, and eventually a rider. This is not done by reasoning and negotiation. This is done with grit, determination and fortitude on the part of the cowboy, and a lot of bucking, thrashing, twisting and general “having none of it” on the part of the horse. Once the horse will accept the idea of it all, then he is taught how to respond to verbal commands, to pressure applied by the rider’s leg on his side, to the pull of the reins. If he will be used for more than pleasure riding, he will have to learn to jump, or to pull equipment, or to cut a herd of cattle. These things take substantial investments of time, as well as substantial skill. 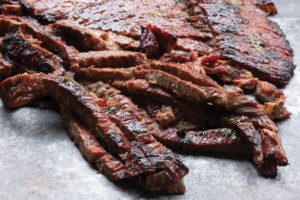 The rodeo is a way of showcasing those skills to the public, as well as to stage some friendly competition among the cowboys and cowgirls.

Kids that are in FFA (Future Farmers of America) and 4-H spend much time before and after school all year-long raising prized pigs, goats, chickens, milk cows, horses, and every manner of livestock. The stock show is where their hard work pays off, as their animals are auctioned off to raise money for college, or for investment in their future projects. The buyers at auction will often use these prize animals to improve the quality of their own stock. Everyone’s a winner.

Families may also showcase their harvest of fruit, vegetables, fresh eggs and grains. Some will display their preserved and canned foods, their pickles, and their baked goods. There are displays of handmade quilts, antique collections, and taxidermy.

But even above and beyond all that, rodeo is about community. Not just a place for the community to come together for a few days out of the year, but about giving back to the community. Many rodeos, big and small, include a component that establishes and funds college scholarships.

In San Antonio, the San Antonio Stock Show and Rodeo is under way. As part of this annual event, the San Antonio Livestock Expo began its scholarship program in 1984. To date, their endeavors have contributed over $113 million to education in the form of scholarships, grants, endowments, junior livestock and western art auctions, a calf scramble program and show premiums paid to youth! With a strong foundation of giving and a mission of “emphasizing agriculture and education to develop the youth of Texas.”

In an event focused on rodeo volunteers one year, Richard M “Tres” Kleberg III, spoke about what the rodeo meant for him. The Kleberg family descended from Richard King, of King Ranch fame. The King Ranch has long been one of the largest ranches in the world, with vast holdings around the globe. He said that as a boy he asked his dad what it meant to be a successful rancher, and I thought “good question”.  His daddy told him that to be successful, you must improve the breed. Then he spoke of his experiences with the San Antonio Rodeo—the satisfaction of working with a group of people who do what they do out of their faith in God, their love of family, and their passion to give back.

Pulling up to the event, you wouldn’t have seen more pickup trucks at a Chevy dealership. Inside the hall, were a few hundred people dressed in their rodeo finery. Looking out over a sea of silver belly cowboy hats did my heart good. It was nice to sit in a room where everyone stood for the same sorts of values. Three hundred people stood to pledge allegiance to the flag of The United States of America. Three hundred people remained standing to give thanks to God, and to ask for protection for the competitors in the upcoming rodeo. And I knew every last man in that room stood for God, family, and country. I also imagined what would happen to any wacko that entered that building hell-bent on violence. It’s sad that we live in a time when I even had to think that for a moment, but it was a comfort to know that such a wacko wouldn’t get very far. All those men would have jumped on him like a fat kid on a cupcake.

Real men, with the courage to stand for what they believe in, and the fortitude to fight for it. You, know. Cowboys.

Since so many of us are missing out on this special time of year, I am glad to provide my favorite fajita recipe, so you can capture at least part of the rodeo spirit at home.

Place meat into a large zip top bag. Put all other ingredients into bag, and zip the bag shut, pressing out any excess air. Massage the bag to mix the marinade, and to make sure all of the meat is coated. Place bag in a large bowl, and marinate more 24 hours, turning a few times.

Grill over medium heat until starting to char a bit on the edges. Cut each beef skirt crosswise into pieces that are about 3 or 4 inches wide. Cut those pieces against the grain into thin strips.

Serve in warm flour tortillas, with the following suggested toppers:
grilled onions and bell peppers
shredded cheddar or jack cheese
sour cream
pica de gallo or salsa
chili con queso (click here to view my recipe)
guacamole (click here to view my recipe)
Personally, I just eat them with the fried onions and peppers, and eat my queso and guacamole with chips

The William Hotel – A Hotel as Beautiful and Unique as Boerne