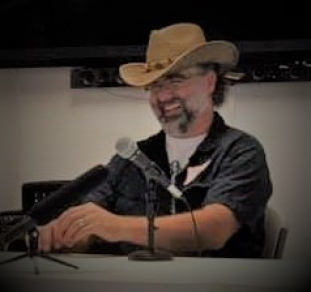 Jason M Waltz grew up reading about heroes who saved the day, found his way into a few careers that put him side by side with heroes, and is the author and publisher of heroes today. Jason wrote his first story, “The March of the Vegetables,” around 8 or 9 years of age and hasn’t stopped (the Kingdom of Fruit defeated the attacking Army of Vegetables).

He helms two micro publishing houses under the Rogue Blades (https://rogue blades.com) banner: Rogue Blades Entertainment (RBE) and the non-profit Rogue Blades Foundation (RBF). RBE has been following its tagline of Sharing Heroes! since 2008 by releasing a series of themed heroic anthologies. If you enjoy dangerous adventures, fantastical swordplay, historical dramas, and salutes to great storytelling such as The Princess Bride, Jason recommends grabbing copies of Return of the Sword,Crossbones & Crosses, As You Wish! or the two latest releases We Who are About to Die (an examination of what sacrifice means) and No Ordinary Mortals (superheroes!).

Through RBF, Jason publishes literary explorations of the heroic from the factual to the fantastical and the historical to the personal. RBF pursues its mission of
Exploring Heroics! with the intent of understanding and sharing heroic values of benefit to all.

RBF published its first two titles in 2021,Scott Oden’s The Lost Empire of Sol and
Robert E. Howard Change My Life, which won the Robert E. Howard Foundation’s 2022 Valusian Award for best nonfiction collection devoted to the life and work of Robert E. Howard, the father of Sword and Sorcery. 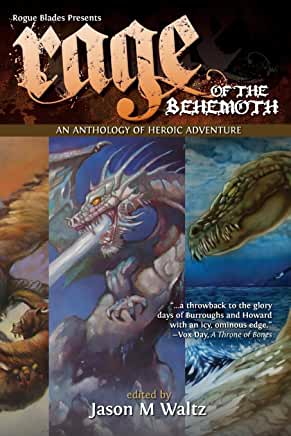 As for Jason’s personal writing, his most recent appearances are with the short story “The Breath of Death” in A Book of Blades, and his serial character Direk’s latest tale “
Pain Brings Purity of Being” in Whetstone: Amateur Magazine of Pulp Sword and Sorcery.

In addition to writing, editing, and publishing, Jason also holds writing classes at local libraries, bookstores, writing camps, and schools. He appears regularly at The Boerne Bookshop on the last Thursday of every month (January – October) with Wine & Write, his adult collaborative creative writing evening. 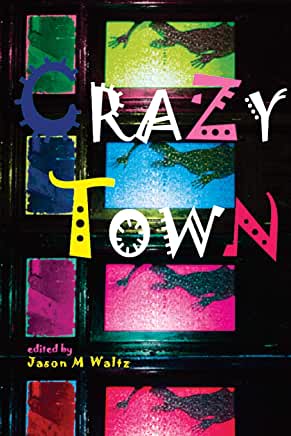 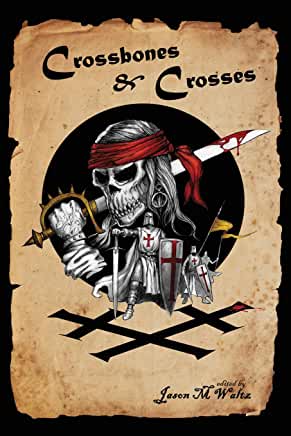 In January 2023, Jason will be featured in the Boerne Library Second Saturday Author Signing.

As one might gather, Jason believes in heroes. He believes each of us need heroes, at least one; each of us aspire to be heroic in dire moments or for those we love; each of us seek true heroes to follow in times of need; each of us can be and often are heroic even in the small deeds of every day.

So, Jason strives to bring the heroic through presentation and publication. Heroes: They’re what Jason and Rogue Blades does!

When he’s not writing, publishing, or teaching the heroic Jason is reading it…or swimming, playing tennis, poker, or with his dog, his grandkids, or his wife. 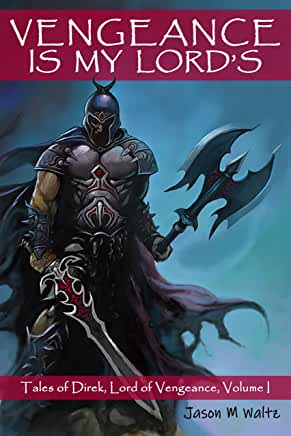