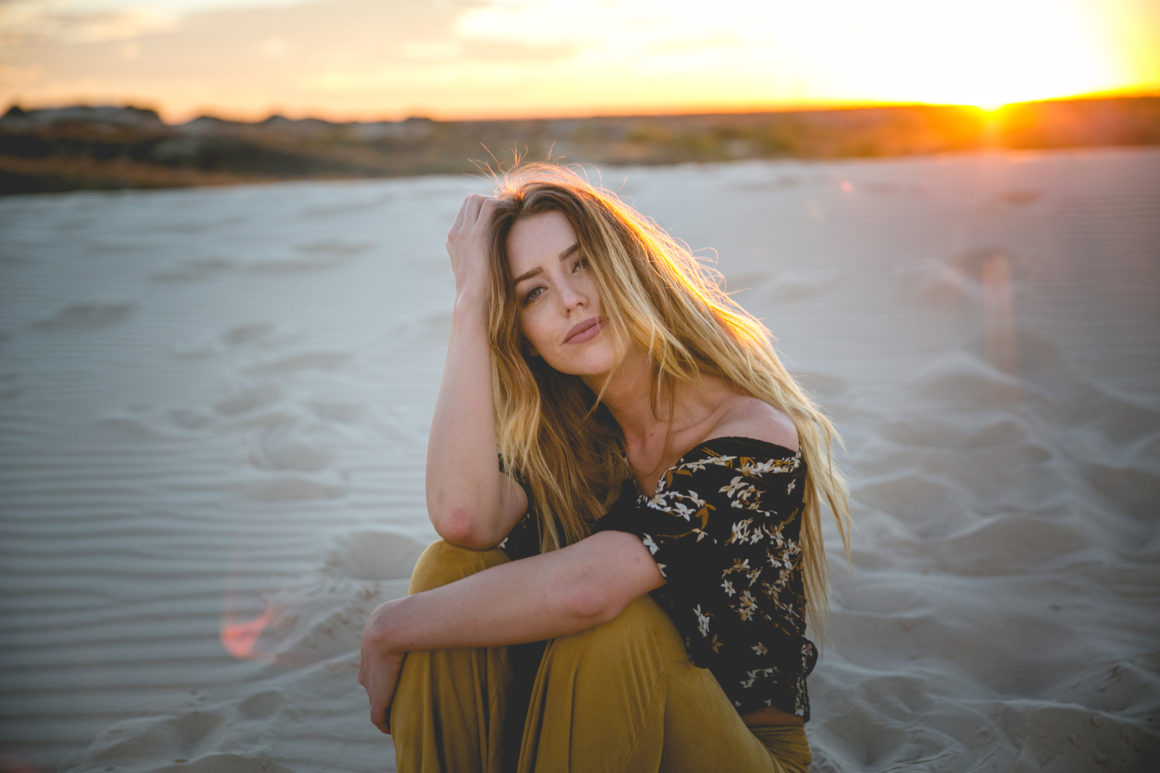 I first met Kylie Rae Harris in New Braunfels a handful of years ago at River Road Icehouse. It wasn’t all that long after the birth of her sweet Corbie. Corbie was Kylie’s joy, and remains just that to everyone who loved her mother, both in life and in death. Corbie grew up not just close to the music, but in the music, as it was in her mother as she grew inside her womb.

The way Kylie managed motherhood alongside the busy, unpredictable, trying life of a singer songwriter was something special to behold. As Corbie grew, when she was at her mother’s shows, she became a staple in the performance for at least one duet with her sweet mama. 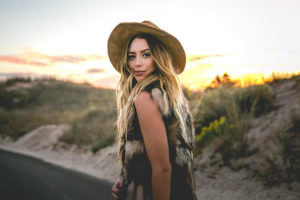 Kylie was one of those people that made an impression upon people without having to try, which I think is the best way to make an impression that matters. Her smile was like a beacon; I can remember thinking how beautiful she was right after we first met.

There are plenty of beautiful people in this world, and there are a number of beautiful souls, though it’s often sadly uncommon to encounter someone where the beauty is both in body and soul, which creates a being that is truly special. A being that makes you feel a little better about life, and all that’s hard in this world. She seemed to have the innate ability to find the silver lining, even when I noticed a hint of pain behind those great, big, blue eyes.

Over the years, the times I spent with her weren’t as frequent as I would have liked, but when you had time around Kylie Rae, she had an uncanny way of lifting your spirits. This was never more true than when she sang. She was that rare breed of what I like to call the “Musical Trifecta.” She was skilled at her instrument, the guitar, she could pen a song that spoke from the soul, and had a voice that cut right through all the noise in the world and hit you in the heart.

Like so many, I was devastated by the news of her tragic death, especially in the way it happened. Heartbroken as well for the lives affected even beyond Kylie’s significant sphere of lives she touched. To think of all the wonderful songs she had yet to write and share that are gone with her is incredibly sad, but to anyone that knew her, the inimitable light she shone wherever she went is the greatest loss of all.

“Kylie Rae had started what would become her 1st record when she was 19. It wasn’t going the way she thought it should be, and our mutual friend Bobby Duncan had her talk to me. I finished that record with her, because when I heard her voice, I thought it was one of the coolest things I had ever heard. It had soul, of course, but also beauty and wisdom. Her voice got to me, always. And a couple of these songs had some promise, too. Introspective and wise, especially for her age. One morning, while we were mixing the record, she came in with a song she had written the night before. It was called “Change,” and every verse was perfect. I immediately got the Mystiqueros together the next day to record the song so we could have it on the record. To me, that song was a turn for her to another level of expression. She never looked back.

‘Kylie and I stayed friends, with a bond that comes with a first record. I was another sort of uncle that cared about her progress, her art, and well-being. I really just delighted in her gifts; her songs, that voice, her easy laugh, and how she adored Corbie. Losing her is terrible. Losing 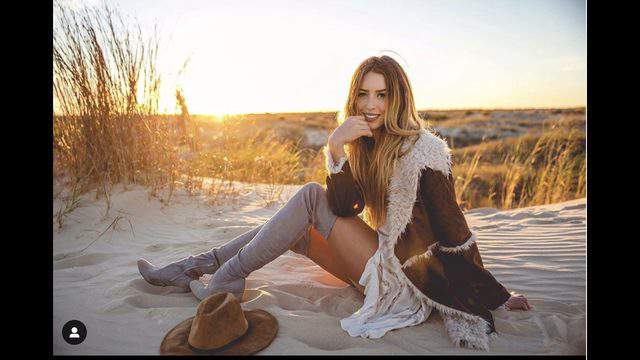 her how we lost her, and this other beautiful young woman Maria from Taos, is tragic beyond words. Bonnie Bishop told me that all of this is Kylie Rae’s worst nightmare, and I think that’s true. A loss for so many, at the deepest levels. I’ll treasure my memories of singing with her all over Texas and beyond, and watching her with Corbie. I’ll miss her voice, her smile, and that great laugh.”

“Kylie was one of those beautiful open souls. People were drawn to her light. Her songs were honest and raw, her voice was my favorite, and singing with her was a joy. She loved and lived for the music and for her precious Corbie. It’s been hard imagining a world without her in it, and so I won’t. I’ll sing and share her songs and remember the light she brought to our lives. I sure will miss my friend, but she will never be forgotten.”

“Kylie was just this ball of light and energy. Her voice was pure gold, but her soul and personality somehow always outshined it. She had this infectious smile that just stuck with you. I fell in love with her as a songwriter and musician the night we met some 10 or 12 years ago. We sat on a front porch in Stephenville and traded songs and stories until the sun came up. She was an amazing friend, mother, and musical sister. There will always be a little hole in the music scene with her gone.”

“Kylie Rae was a wonderful soul. I loved seeing her. I loved her writing. I loved her style, her grace, and her joyous spirit. God… and that voice… powerful and achingly beautiful.”

“I had the honor of sharing the stage with Kylie for nearly 15 years. It is an honor I will miss tremendously. Every time a show with Kylie came up, I never hesitated to take it. It was magic to stand back and watch her command the moment. Our music community lost a truly special talent. One that was on track to transcend the seemingly endless state highways between bar and restaurant and listening room. But, we also lost a dear friend. I will miss her voice and her words, but more than that I will miss the moments shared off stage. Before and after shows.

The random phone calls in excitement over a new song or project. The loss of those moments will sting for quite some time. I loved Kylie very much, and I will miss her.” 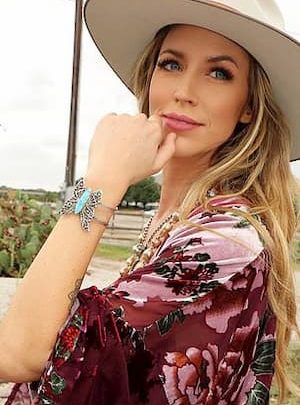 “Kylie Rae, thank you for being an inspiration of a life well-lived/loved. You were always so kind to me and others. When we’d see each other or perform together you would give so many compliments and gush about my voice that it made me blush! But that’s just who you were, everyone’s biggest fan, and you were ours. You had a way of making people feel extra special, especially when you were around them because you radiated this energy that was always so good. Your smile was beautiful and bigger than Texas. And you gave kisses and hugs full of warmth and when you laughed it was from your belly and was seriously contagious! You were an extraordinary woman whom I idolized and will forever look up to, even though you made me feel like one of your dear friends. That’s how sweet you were, and even more talented and driven, which was remarkable. You were one badass female, mama, soul sister, singer, songwriter, and musician. I got my guitar out of my case today that had been collecting dust for months so that I could sing to you, up in the heavens because that’s how you made every one of us who was honored enough to get to know you feel like, high in the heavens. I’m so grateful for you and proud of the big waves you made during your journey here. You were special and I’m so sad you’re gone. We’re gonna miss you like crazy and spread your light the best we know how!”