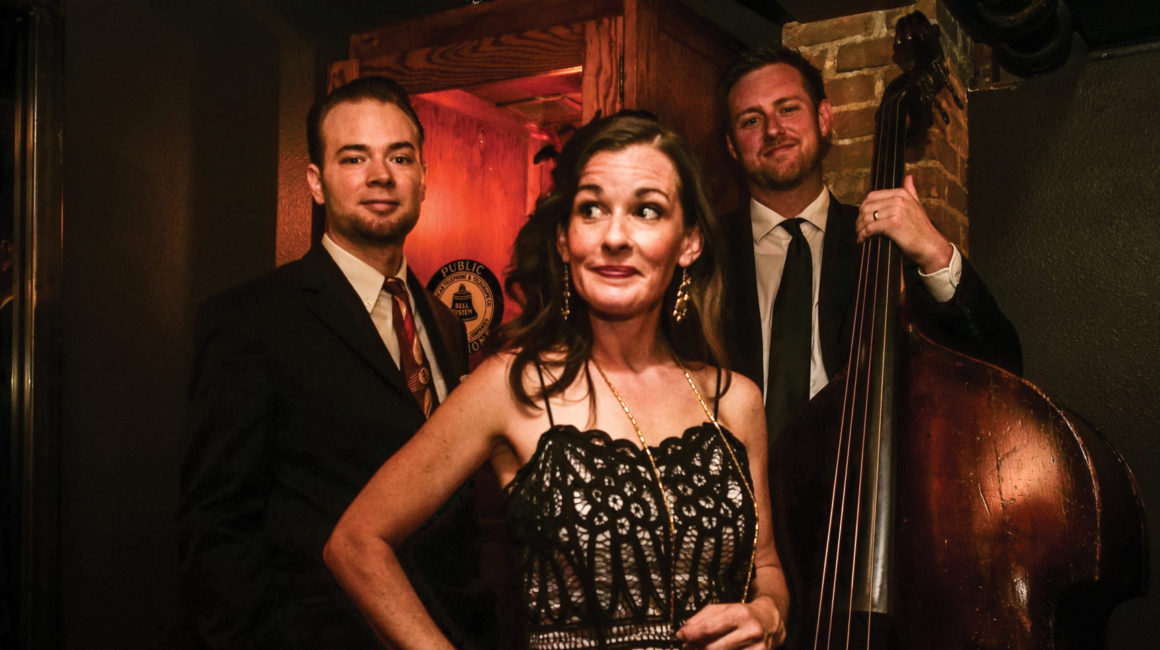 One of my favorite things about writing this column each month is it allows me to sit down and spend some time with another talented musician whom I usually wouldn’t get to connect with otherwise due to our busy lives.

This month I sat down with Noelle Goforth, who I first met as Noelle Wheeler over 25 years ago. Our families went to church together for a period in another life, and our parents both had made the decision to homeschool us, so we came from the same conglomerate of families that shared that educational model. 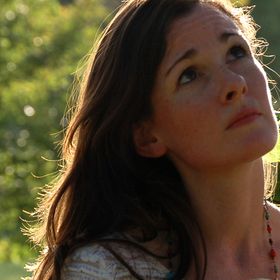 She grew up in a home with a father that has a strong inclination towards music. Her dad, Richard “Little Bear” Wheeler penned and sang a number of songs that taught Christian values to children. I personally still remember his song teaching the 10 Commandments and is how I memorized all ten of them as a little boy nearly 30 years ago. I still remember it today.

“Our manager played the mandolin, and we had a fiddle player from Austin. One of the singers moved to Austin, I had my 5th child, and I just had to back off for a couple years.”

As time went by, we didn’t keep in touch as many people you encounter through life also tend not to do. Not too long ago, we reconnected and I was happy to discover that Noelle is also a talented musician that performs around the Texas Hill Country. She’s got a great love for jazz, but does so with a unique nod at integrating folk and celtic undertones. In her childhood, her first instrument was the piano, which she began to study at age 12 and spent time with for a number of years.

“I always loved performances that used harmonies. Those vocal parts blending together really made my ears perk up. So, in high school, there would be different opportunities like a talent show, and my dad had recording equipment around for his music. He had this 4-track recorder, so, I would sing the different harmony parts into it and then give it to my friends for them to learn so we could perform them together.”

Amongst musicians, many are notorious for flying by the seat of their pants when it comes to “performance preparation,” so it’s always refreshing to hear about the process of talented musicians that take such pride in their craft like Noelle does. The fact that she started taking that kind of initiative at such a young age makes it even more impressive.

As a busy mom of 5, juggling her shows is an incredible feat. Needless to say, there were a number of years as the kids were being born and growing that music was on the backburner. As the kids have begun to gain their independence and are busy with school and extracurricular activities, Noelle has been afforded more time to again pursue her music.

“When I was ready to start doing more with music again, I actually had a couple of friends approach me about us doing some collaboration, but none of us really played acoustic instruments. So, I decided to try and go after learning the guitar, I knew the piano, but we wanted an acoustic sound. 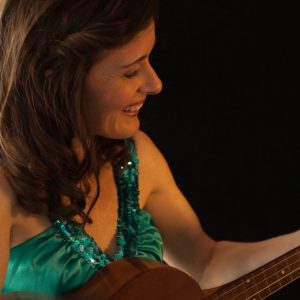 An acoustic kind of folk music, with celtic vibes is what I was feeling at the time. And we wanted really tight harmonies.”

Noelle began to get fairly comfortable on the acoustic guitar, but it was definitely that more folk/celtic style. That trio project lasted for about 5 years. “Our manager played the mandolin, and we had a fiddle player from Austin. One of the singers moved to Austin, I had my 5th child, and I just had to back off for a couple years.”

“Then I found myself in a duo that was very much American folk style tunes. Covering Dolly Parton, Johnny Cash, Bob Dylan, that sort of music. One day, a musician friend handed me a ukulele. So, I took that home, and the first song I wanted to learn was ‘Somewhere Over The Rainbow,’ but I wanted to learn the original version with all the jazz chords. I just fell in love with it and thought it was so beautiful. I worked hard to learn it, and one song led to the next, and my love for jazz was growing.”

When Noelle’s dad was younger, he was a crooner, and took lessons under Earl Brent, who wrote the lyrics for the jazz standard, “Angel Eyes.” She was listening to a lot of the greats of the genre from a young age. “My dad grew up without a dad, and Earl Brent didn’t have any kids, so dad became sort of like a son to him, and they also really just became like best friends. My dad was like the son he never had and was the best man in my parent’s wedding.”

“I grew up listening to my dad sing. Andy Williams was dad’s favorite, and he played a lot of Frank Sinatra, Perry Como, and Bing Crosby. So, I heard all the men, but as I got older, I started listening to all the female jazz singers like Peggy Lee, Ella Fitzgerald, Anita O’Day, and there was a singer named Lucy Ann Polk that sang frequently with Benny Goodman; I loved her voice. I really began to immerse myself in that old jazz music.”

Noelle really began to dive into her love of jazz a few years ago, and was asked to put together a performance group for a “swing night” themed prom. She approached Joe Gonzales at Hearts’ Home Acoustics here in Boerne. Joe hosted ukulele training nights at the shop and she knew him to have a big heart for kids and music and he agreed to help make this performance happen for this event.

“Joe asked me for a list of about 15 songs, and took them from me and charted everything, and used his network of jazz musicians to put together an amazing band. And that’s really how our group, Three Swings and a Miss, was born.” The fusion of genres in the project is truly excellent work, with jazz being the driving force behind it. I highly recommend following what’s going on with them and catching a show sometime soon when you can make it happen; it’s really something fresh and special.

Noelle, her husband, five kids, two cats, and four chickens love their life on their 2 acre country homestead in Boerne.