Home Music MUSIC : “Where there is love, we must live on. And where... 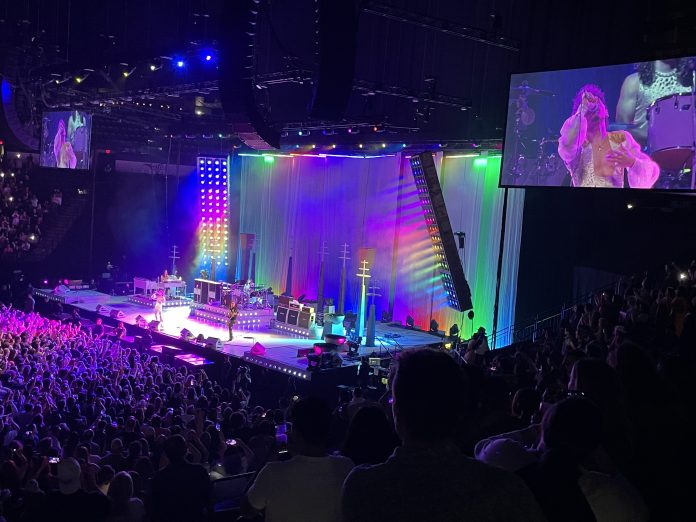 A handful of years ago, I was walking into the gym with the thought that I would really like to hear some fresh tunes to listen to while I lifted       weights. Even though I sometimes enjoy podcasts or calm music while working out, for the most part, I enjoy something with a driving beat.

While walking in to workout that day, I saw a post about this band made up of three brothers and one of their best friends from childhood. They were being heralded as the second coming/reincarnation of Led Zeppelin, of whom I have long loved. I’m sure many of you that read this column regularly are as well.

This was quite a claim to read. Especially due to the members of the band’s age. Josh and Jake Kiszka were 21 year old twins at the time I discovered them in 2018. Josh is the vocalist with Jake on guitar. Their younger brother Sam plays bass and keys, and their close friend from when they were kids (as if they weren’t still), Danny Wagner, plays drums. Sam and Danny were only 18 at this time.

“At every live show, Josh delivers a powerful proclamation at some point during the night.” 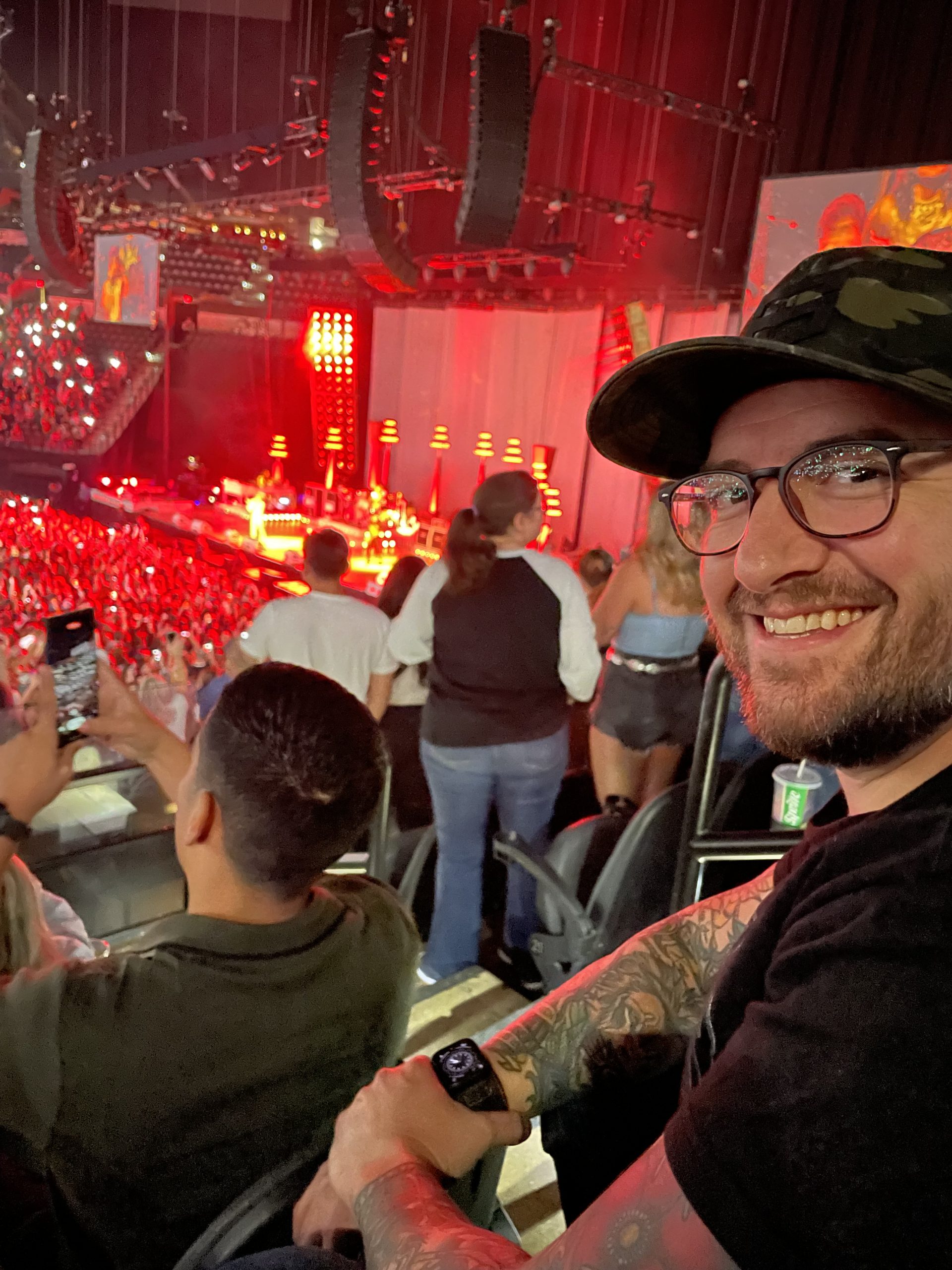 Suffice it to say, the notion that they could be compared to an iconic band like Zeppelin at first seemed outlandish. Their album entitled Anthem Of The Peaceful Army had just dropped, and I decided that it would be silly to at least not give it a listen. The opening track entitled “Age of Man” opens with this hauntingly intriguing melody and a voice that immediately arrested my ears.

“In an age of darkness light appears

And it wards away the ancient fears

March to the anthem of the heart

Being a musician and songwriter, it comes as no surprise that I immediately analyze both the musical and lyrical components of any song. In this piece, without any delay, it was clear this group of young men from just outside of Detroit, Michigan had an understanding of how melody, song structure, and the message behind the words they sang mattered. The opening lyrics of “Age of Man” spoke something to this ever-hopeful heart of mine; I couldn’t wait to listen to them more.

While there at the gym, I listened to the whole record. Twice. I didn’t even want to leave because I was in the zone, almost entirely thanks to the music. So, what about the claim that they were Led Zeppelin reincarnated? Well, I would say, in many of the best ways possible, insofar as can be said regarding one of the all time ground breaking rock bands, Greta Van Fleet was above the hype. Josh Kiszka’s seemingly effortlessly powerful vocal range and tone hit me in a way that almost no voice had ever done. The way he sings is like a refreshing hybrid of Robert Plant (Led Zeppelin) and Freddie Mercury (Queen). Yet, he does so with his own sense of tone and emotion; he’s not a copy, but he is clearly a student. If you happen to know and enjoy those bands, you would be incredibly remiss not to get your ears to Greta Van Fleet right away.

It’s not just the vocals, the sound that is made by Jake and Sam Kiszka and their drummer, Danny, is bafflingly big. With only three instruments, to achieve the epic sound they do is incredible. I quickly became a true fan. They had a shorter 8 song record released the prior year (2017) called From The Fires. While I would characterize the lyrical content of this album as “less deep,” it is perhaps even more musically related to the work put out by Zeppelin. During the next couple of years, I would spend hundreds of hours listening to the tunes of GVF.

At the end of 2020, The Battle At Garden’s Gate was released, and I resolved upon first listen that I absolutely had to see them live. Being that I play music for a living, I don’t often have the opportunity to make concerts without forgoing my income. However, in the case of GVF, I knew I would make seeing them a priority over my own show if they played in San Antonio.

In checking the next two tours, there were no San Antonio shows. There was one show in Houston or Dallas on a weekend I knew I couldn’t justify getting out of my gigs to attend. Nevertheless, my love of the work of the band made up of young musicians with surprising talent and maturity continued to blossom.

At the beginning of this year, I knew that the band was announcing a new tour. I expected to be disappointed, but, when checking the schedule, San Antonio was on the docket. Without hesitation, I bought tickets for me and my wife.

For a long while, I had been telling her what an incredible group they were, but she apparently hadn’t been listening to them all that much, or was doing so while not able to really absorb the music. “Remember, remember, the 5th of November.” For that was the day my desire to attend a Greta Van Fleet concert came to fruition in San Antonio at the AT&T Center.

There really is no way I can put into words what the experience was like. My expectations going in were high. Little did I know how far they would be exceeded. Courtnay, my wife, could not have been more blown away by what we would live the next few hours. My “blown away level” was in stride with hers. Both opening bands were unsurprisingly great as well. Crown Lands and Durand Jones & The Indications were the two acts; check them out.

One of the most beautiful things about the experience was the feeling of hope, joy, and love that the music of Greta Van Fleet seeks to perpetuate. It doesn’t just seek to do so, it absolutely succeeds in giving listeners a refreshed sense of what the goodness of life can be. In fact, we have resolved to do our very best to make a show for every tour they do in different cities we want to visit while taking in an incredible musical experience.

At every live show, Josh delivers a powerful proclamation at some point during the night.

If that’s not an inspiring philosophy for living, then I don’t know what is. There’s a lot of good music out there. Hell, there’s a lot of great music. Likewise, there’s a lot of trash, especially that which clutters the waves of mainstream radio. It is a band like Greta Van Fleet that not only reinvigorates my love of music, but it transfers over to my very reason for living, and my mission to bring love wherever I go.