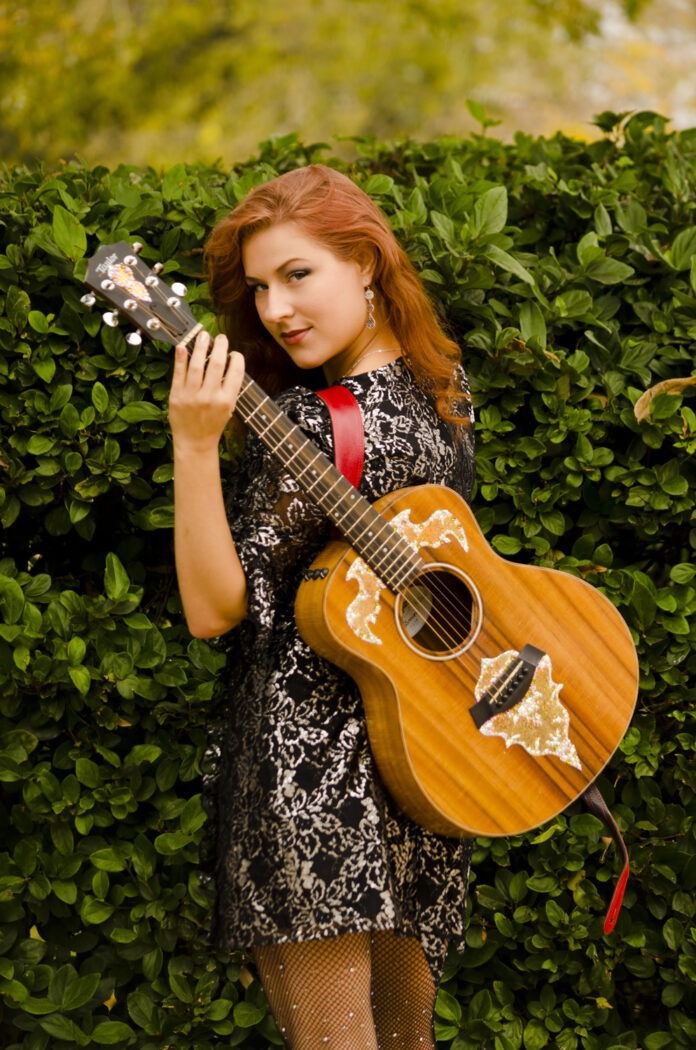 WWe were overdue to feature another worthy female artist in this column. And the one I’ve got for you this month is a real talent in many different ways. She’s not just a great artist in terms of her musical gifts, even more than that, she’s someone that I’d actually consider a well-rounded, de facto artisan.

A couple of months ago, my girlfriend (now fiancée) and I were enjoying, what is for us, an all-too-rare occasion of being together enjoying a weekend without other commitments. On this particular day, we went down to The Pearl, enjoyed a lovely brunch at Southerleigh, perused some of the booths in the market, and then found ourselves meandering toward the river.

Coming around the corner, I heard the distinct sound of a gifted clarinet player. There’s just something about the magnetism of the sound of music when it’s happening in real time. An air of the creative, perhaps you could even say, “an air of creation” was afoot. We turned the corner to see a nice-looking, stylishly-dressed, middle-aged man sitting in a chair playing his instrument adeptly along with a backing track of “What A Wonderful World.” Meanwhile, a lovely young lady sat nearby painting a little girl’s face. Both of them were wearing masks. The young lady brushed on a design neatly planned around the fact that the little girl’s nose and mouth were covered. Yet, there were still the cheeks with which to work, the temples, forehead, and, most importantly, the eyes. 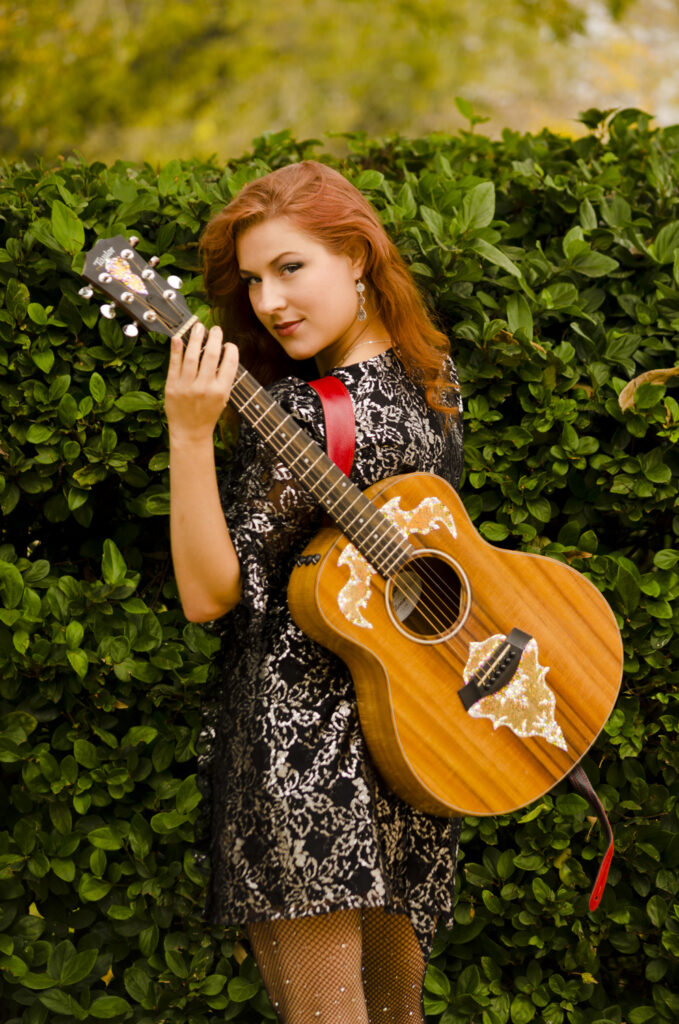 I watched for a moment, and there was this almost medieval quality about the scene. Of a troupe making their way down the road, stopping briefly to entertain the townsfolk with song, art, and frivolity. I went up and thanked the man for the music. We spoke about the beautiful (albeit warm) day, and talked about busking (playing the streets for tips), which is something every musician seeking to make their living does at some point. After exchanging pleasantries, my love and I continued on until someone clearly called out my name.

Turning around quickly, the young lady painting the little girl’s face slid her mask down for a moment, waved, and I recognized my friend, Brie Hopkins. Turns out, the man playing the clarinet was her father, Tyler. So, that feeling of a troupe in olden times occupying the square took on an even truer sense.

Back to that word, artisan. That’s Brie. She was still in the middle of her current creation, and we stood and watched her brush strokes bring an incredible design to life on this little girl’s half-covered face. The younger of the two looked in the mirror to see the elder’s work. She laughed, and even shook with joy about how she appeared in the reflection.

Brie has a degree in Fine Art from UTSA, but she was an established artist way before being handed a diploma she worked long and hard to receive in 2018. Seeing herself as a “light-worker,” which she defines as someone that seeks to bring the love and light of the Infinite Creator to the world in a new way. “We are all light-workers. If we’re thinking positively, if we’re loving the world, loving each other, taking care of ourselves, and learning to love ourselves…we are light-workers.”

“My songwriting really took off this year. 2020 has been a year of incredible growth. I started waking up at 3AM for a handful of hours. And all of this creativity and productivity is happening in those early morning hours. My music has really started to flourish in these hours, and especially in the circumstances brought about by this year. I feel like I’m awakening more spiritually and musically.”

Brie grew up in 3 different continents. She was born in Southern California, and her family moved to Texas when she was 3. At age 4, they moved to South Africa and would remain there for a handful of years.. At 9 years old, the Hopkins family relocated to Brazil where they would be throughout her most formative years until Brie was 18, at which time they left the mission field to return to Texas. “Coming back to the states after our family had been missionaries for a lot of years, it was a hard time. I was broken, and didn’t feel I had any self worth, and just felt really disconnected. But, it was then that I really poured myself into my art and music. All my free time was either painting or learning chords on the guitar. I was into bossanova and stretching to reach all those really difficult shapes on the neck of the instrument.”

“My art was really all I did in my free time; life was largely music or painting. That was what was really making me feel again. Yet, I’m learning, life has a way of bringing us more experiences that are painful, that amplify the fact that we need healing. In 2014, I lost a child. The baby was stillborn at 35 weeks and this was just a few years after coming back to the states. Being pregnant is an incredible thing that I almost feel bad for men that they don’t get to experience the miraculous nature of it. But, grief is powerful. Holding my baby, who looked to be normal, at 35 weeks old was surreal. The autopsy didn’t show why he hadn’t survived.”

As no stranger to grief myself, it has a way of changing a person. And it seems to do so in a twisting of ways that can ebb and flow, sometimes gently, and other times violently. At points, it seems to signal its way as it approaches, other times, it seems to break down the proverbial door like an uninvited threat to our sanity. Yet, there’s always music. And for Brie, the music, along with her other forms of art, are so much of what serve as a faithful, unbreaking rudder toward a life of purpose and hope.

Brie brings beautiful art to life on people’s skin. She does the same on canvas. She can paint landscapes, animals, and perhaps the most difficult thing to capture of al, people. Even now being commissioned for portrait work. Not to mention, it isn’t simply that she can do all these things, it’s that she’s proficient at doing all of these things. She even makes suncatchers from crystals and beads and baubles and paints that are unique as a snowflake. And she makes music.

Whether it’s a song that she writes herself, or one by someone else, Brie provides an effervescence to the music with her seemingly boundless energy while performing. This comes through not only in her incredible voice, but also by her excellent musicianship. She’s a skilled guitarist with an effortless singing voice and absolute loads of creativity.

All of her artistic abilities make her a really special talent. On top of that, she’s a truly kindhearted and genuine soul. Something the world badly needs more of in times of ever-increasing anger and uncertainty. Music is bigger than all of that…it goes above and beyond. It brings healing, and Brie, as she hopes to do with her life, truly does bring light and love with her art and with her songs.