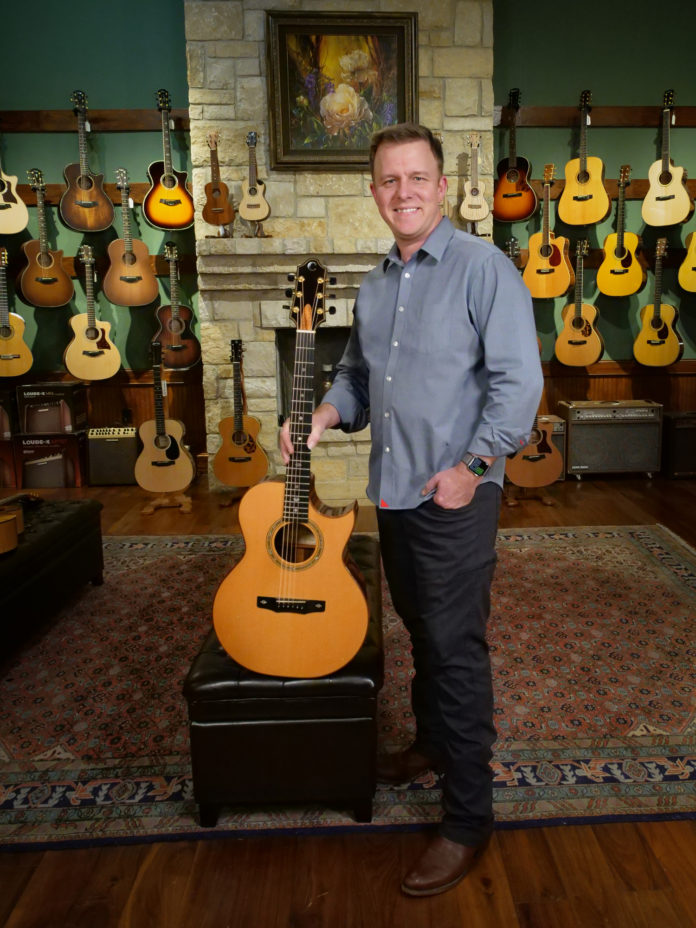 IIf you’ve lived in Boerne for any considerable amount of time, and especially so if you’ve got any sort of musical inclination, you’re likely familiar with the gem of a music store we’ve got in town on the corner of Hauptstrasse and Oak Park. I am, of course, talking about Hearts’ Home Acoustics.

Over the years, I’ve been in some pretty great “guitar shops.” Having lived in California for a number of years, there are some definite great ones on the west coast. I’ve stopped in some solid shops throughout the south and midwest, and have even found a few I thoroughly enjoyed in places like Boston, Hawaii, and the heart of London. 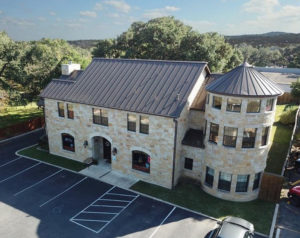 At the end of the day, there’s just some sort of indefinable X factor about Hearts’ Home. That flows right from the heart of store owner, David Orf. David birthed the idea for this wonderful shop in the midst of his son Billy’s battle with a rare and crippling disease that ultimately took his life back in July of 2005 at only 20 years of age.

In 2004, David met a young man from Uvalde, Texas, by the name of Chaney Rutherford. The connection between Orf and Rutherford was immediately a strong one. Chaney was born in Corpus Christi, but moved to Uvalde at the age of 2, which is where he grew up. His parents were the leading members of the house band at The Purple Sage dancehall. Chaney’s uncle had opened the hall in 1981 and needed their musical talent and ability to manage a new, state-of-the-art venue which could seat up to 1,200 people.

During his childhood, Chaney spent countless hours helping around the dancehall and watching a number of fine musicians play within those walls. He learned all the ins and outs of the music business. He grew to understand how to run sound, what a sound check was and the importance of it, and got to see some true talent do their thing up close and personal during his formative years. “We had so many great acts come through The Purple Sage. Keith Whitley, George Strait, John Anderson, Pam Tillis, and Steve Wariner. It was pretty incredible.”

Rutherford’s first instrument had been the fiddle, on which he began taking lessons at the age of 4. Between starting to play seriously at such a young age and being around quality music constantly, Chaney’s musical abilities began to grow quickly. He graduated to guitar and became a proficient player through his hard work, natural talent, and keen ears.

In Uvalde, there weren’t a lot of musicians, so Chaney began to hone his teaching skills. Little did he know, teaching others how to play music would become such a deeply integral part of his life. Being that the musical landscape was almost barren, Rutherford put together a group of his buddies from high school and basically taught them all to play instruments. 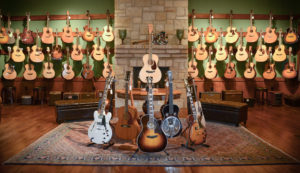 It was during this time that House Pasture opened, a now well-known venue in Concan, just down the road from Uvalde. The band began playing there and other spots in the vicinity during their high school years. “I remember our first gig at House Pasture, they paid us $300, and we got $600 in tips. I was hooked and thought, ‘Man, I wanna do this for a living!’” We both laughed heartily, knowing how often nights are NOT like that first one. Such is the life of a musician; ups and downs. Regardless, Chaney was finding that he not only loved to teach musicians, but that playing for appreciative listeners was also pretty great.

“When I was 15, my grandfather was ill, and before he passed away, he gave me his old diesel truck. That thing was beat up bad, but, I was so proud. It was from my grandpa, and it was mine. I had already loved country music, but he had a Bob Wills tape in the player that I wore out. Later on, I ended up playing lead guitar with Billy Mata, who did all those tunes and more in the style.” That truck and the music his grandpa loved most would be a gift that would give Chaney a musical road on which to trek and a means to get there.

Back to the relationship between Orf and Rutherford, who met when Chaney was in his early twenties and nearing the end of David’s son Billy’s life. Chaney was teaching guitar lessons, and David had found his card one day at Guitar Tex. Orf came to Rutherford’s apartment for lessons and saw a violin hanging on the wall.

David inquired, “Do you play the violin?”

Chaney replied, “Well, I did when I was a kid, and would enjoy getting back on it, but I stay so busy with my guitar.”

“You should come to our church sometime. There’s a young lady there that sings and plays the violin. She’s fabulous.” Orf prodded. 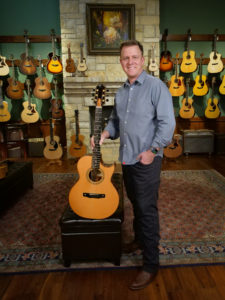 “I think I’ll do that.” And Rutherford ended up at church that weekend and met a young lady named Amy Salter. They would trade lessons with each other for a while. Chaney teaching her guitar, and her instructing him on the violin. They fell in love and got married.

A few years after his son’s passing, Orf brought his vision to reality, and opened the store just off Main Street in Boerne in 2009. The dear relationship that had been formed between David and Chaney led to a business relationship. Chaney would take over in really making Orf’s dream for this shop come to life through managing the shop. An apartment was built above the shop where Chaney and Amy would live for nearly 8 years and begin their family there.

“God was preparing me for my whole life to do this. From my upbringing, to the type of music I played and enjoyed, to meeting David, him introducing me to Amy. It’s amazing to look back on now. Amy, her mother, and I were the first teachers at Hearts’ Home. We’ve grown to 9 instructors today.” The level of musicians connected with Hearts’ Home are incredible. And I’m not only referring to their musicianship, but also their character.

Chaney and Amy have moved on from the apartment above the shop and have a lovely home on 3 acres of their own. They’ve got four happy and healthy children, Pierson (10), Patrick (8), Ethan (6), and Adelyn (3).

“There’s nothing better than teaching music. I’m living the dream…on top of doing music, I’m blessed with a beautiful family and get to play music with them.” I’ve known Chaney personally now for a number of years as a patron of the shop, and have always been struck with what a genuine, goodhearted human being he is truly. It’s a pleasure to watch people who are living life well and reaping the rewards of sowing good seeds. When I look at Rutherford, living well is definitely what he’s doing, and he’s doing so with a humble and grateful heart.

If you’re looking to purchase an instrument of your own, and/or receive some first-rate instruction on an instrument, please check out Hearts’ Home Acoustics.