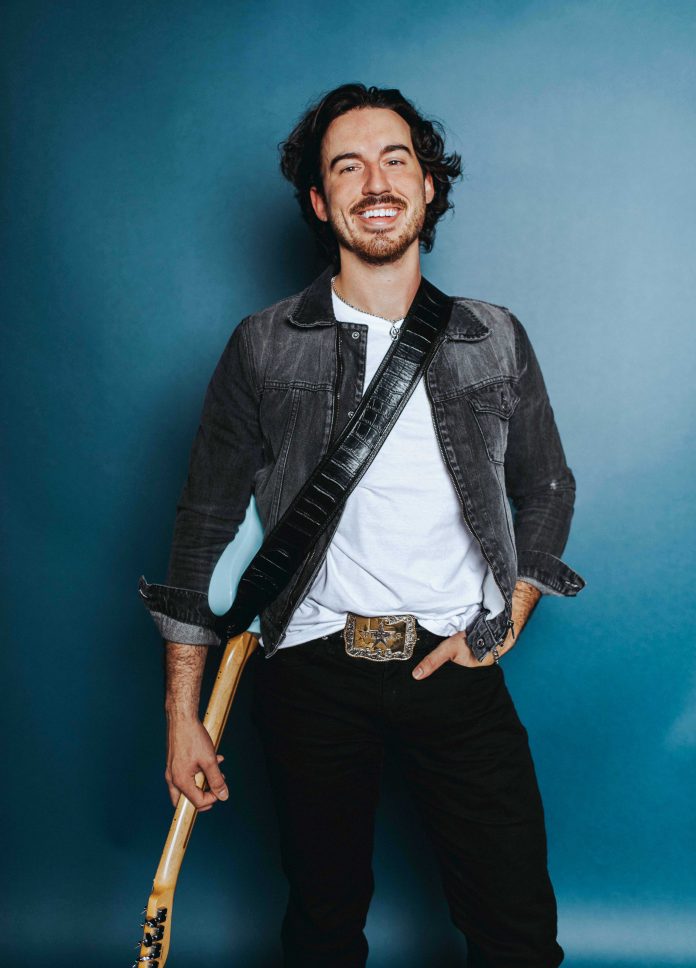 David Cacy moved to the Boerne area from Dallas at the age of 10, which is around the time he first picked up a guitar. He took lessons as a boy for about 6 months, and then set it aside as his adolescent curiosities began to wane…or peak. Guess it depends how one looks at that sort of thing. Around the age of 13-14, a small group of Boerne boys began playing together locally on a more regular basis. They were called “The Fortunate Ones,” and as fortune would have it, all three of the other guys were also “guitarists.” So, that left the incredibly important task of drums up for grabs, so David would step into the role. The next handful of years, Cacy’s musical experience would center around percussion.

“Every call I would get would be, ‘Hey, I know you play some guitar, too, but we need someone to drum.’ So, I would continue to step into that spot in the band.” While doing a solid enough job getting by on his natural musical talent, it wasn’t what he felt was really meant for him musically. It wasn’t until the end of high school that David would pivot back to the instrument to which he was initially drawn. 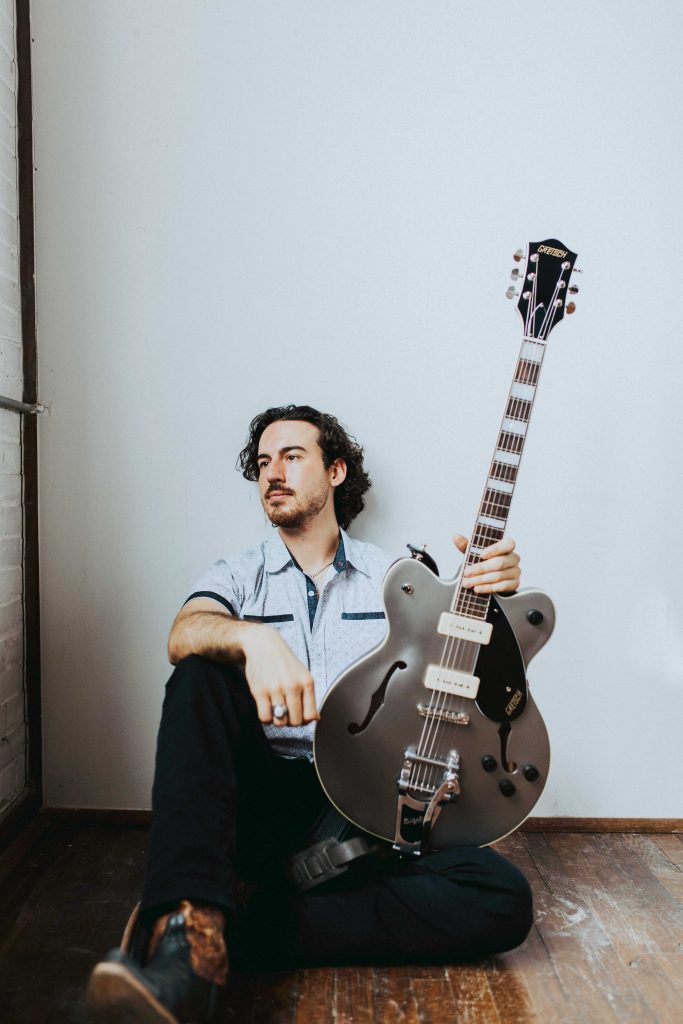 “I decided I wanted to study guitar in college. Around this time, I started taking voice lessons from Andy Garcia.” (Andy’s another great local musician, which reminds me, I need to tap him on the shoulder for this column.) “Andy’s hands down the biggest influence on my musical career as a musician that took me under his wing, believed in me, gave me the push I needed. I didn’t have any music classes at all through high school. He got me into Texas State where I would eventually graduate with a Sound Recording Technology Degree.”

“Another one of my great friends, Luis Arizpe, who teaches specialised courses in guitar at Geneva, taught me classical guitar for 10 months.That’s literally all the classical guitar training I had had, and in order to go to Texas State, you’ve got to audition as a classical guitarist to get into the program. I auditioned, I got into the program, and the very first day of school in my very first class, I went to ‘Guitar Ensemble.’ After heading in there, the professor is reading the roster off, and the teacher read my name and then immediately said he needed to talk to me in the hall for a second.”

That instructor would go on to say that he hadn’t accepted David into his program. He would continue that he didn’t know how he got onto the roster and that he hadn’t been a part of signing off on accepting him into the School of Music. “In order to be in the sound recording program, you have to be in the School of Music, and in order to do that, you’ve got to be in specialized courses for your chosen instrument. So, on the very first day of college, everything seemed to be falling apart, and that all of this build up might have been for nothing.”

Once when I was younger, I heard a wise man that was a part of my life say, “Blessed are the flexible, for they shall not be broken.” This moment required a serious level of flexibility from a young David Cacy. “What ended up happening is, the program asked another guitar teacher involved with the school to do lessons with me, and we actually created what would become the Sound Recording Technology/Guitar Program. Grant Mazak was his name, and him and I got along so well. We just would talk about things we wanted to learn and do and what music meant in our lives. I got honest and said that I just didn’t see myself using classical guitar (as a style) all that much.” 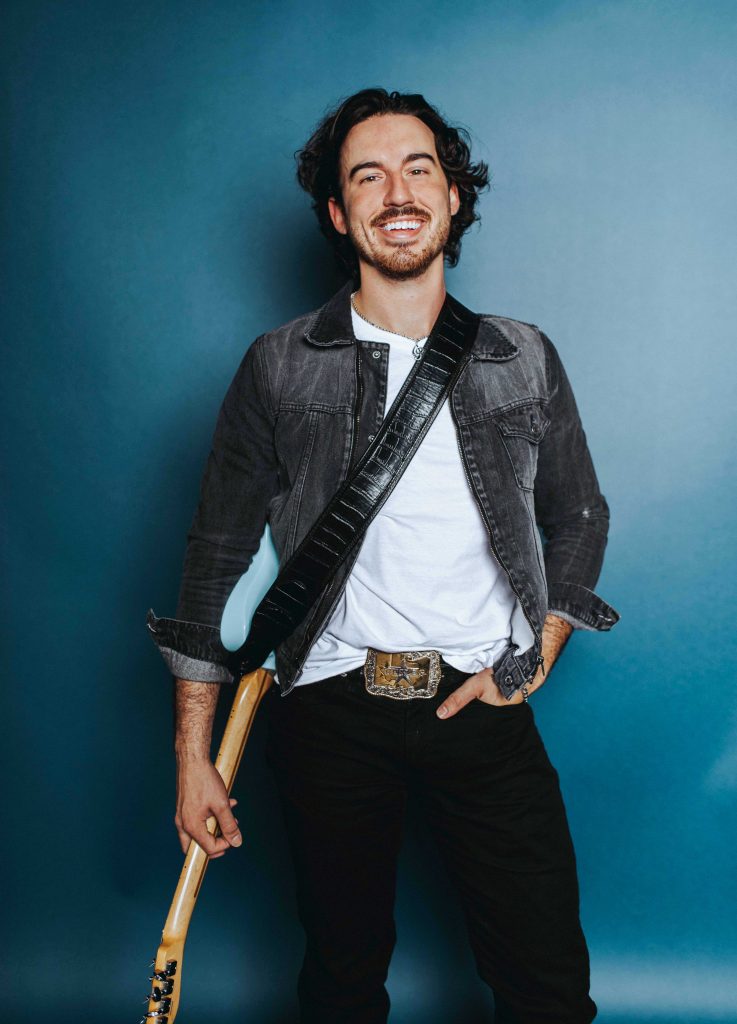 “I told Grant how I would love to know more about building my own pedals, and how to properly setup (readjust) a guitar, and how to learn, truly feel, and create lead lines melodically. This was ultimately what birthed the program which was really a hybrid of training around the advanced methods of the guitar and the electronic/mechanical/engineering side of the instrument and music as a whole.”

After graduation, even when all the training he had gotten, David admits that it wasn’t until he’d finished at Texas State that he truly began to start taking the guitar (truly) seriously. “Right on the heels of graduation, I started to play more in my room, and I wasn’t in a band or anything, but I became more aware of my desire. During this time, I started working with Greg Stone (Hill Country Ears) as a sound engineer. This lasted for a couple of years, and literally every night I’d be working a show, I’d look at the people on stage and just think, ‘Man, I’ve got to do that.’”

This is a moment that most musicians can distinctly recall, or at the very least the distinct feeling experienced in that realization, that it’s not enough to just play music. No, there’s a deeper draw to the art and the craft that is only felt as you begin to truly become a musician. “It was New Year’s Day of 2018, I told Greg that I was leaving, and I went and began to practice guitar for about 8 hours a day for the next three months solid. I knew I wanted to play guitar, and I was deeply experiencing this insane desire to make that my goal. I didn’t know who I was going to play for or where I was gonna go or do. My friends and family were saying things like, ‘Hey, we love you and want to support you, but you’ve got to find a job. You gotta go work and figure out what’s next.”

As any musician worth their salt can tell you, creative inspiration is a fickle and fleeting mistress, and when she visits, you best do everything in your power to make her feel welcome as long as she damn well pleases to stick around. In listening to David share this part of his story, I gather this magical sense that he knew how special, critical even, that this window of opportunity and artistic drive was that he experienced at that juncture. If he hadn’t capitalized, the gifted musician that he now is wouldn’t have to come to be, and this story wouldn’t exist. 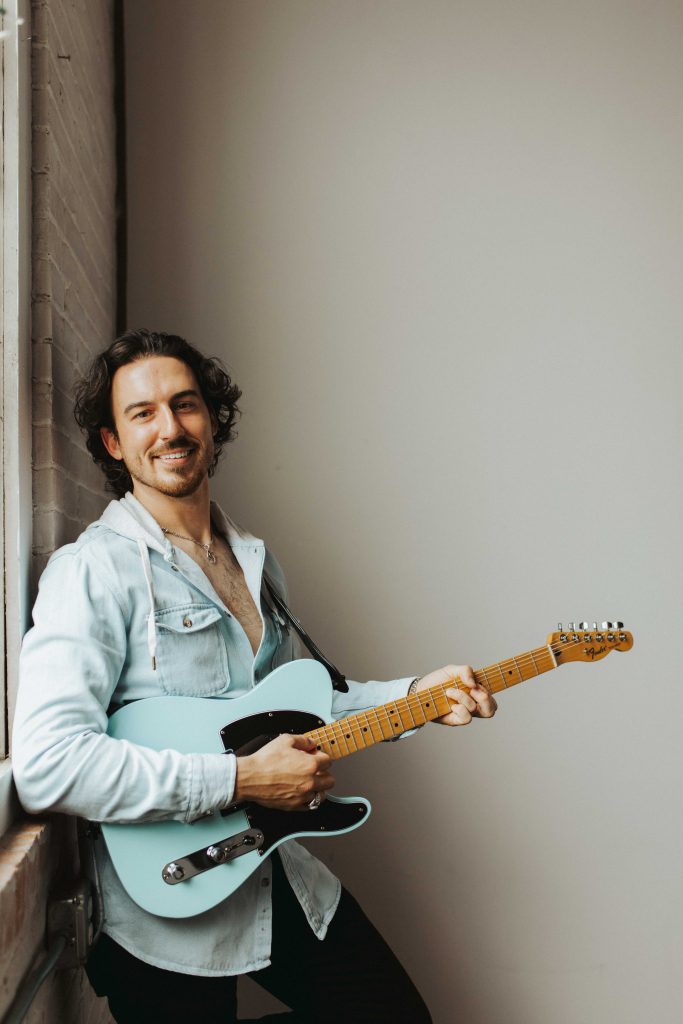 He’d be just another guy that plays guitar. Have you ever noticed that almost every guy “plays guitar?” Nah, David Cacy doesn’t play guitar, David Cacy is a guitarist. And if you understand and appreciate music appropriately, you are well aware of the chasm between the two.

Nowadays, David Cacy is playing shows on the road with David Adam Byrnes and loving it. He’s also newly-engaged to the lovely Ralyn Parker, who’s also a musician herself. They’ll be exchanging their vows in the fall of 2021. Cacy has the hunger and commitment to really be great, and is already well on the way for a young man that’s obviously so serious about his craft. Keep your eyes out and your ears open. I know I will be. Oh, and Happy New Year!