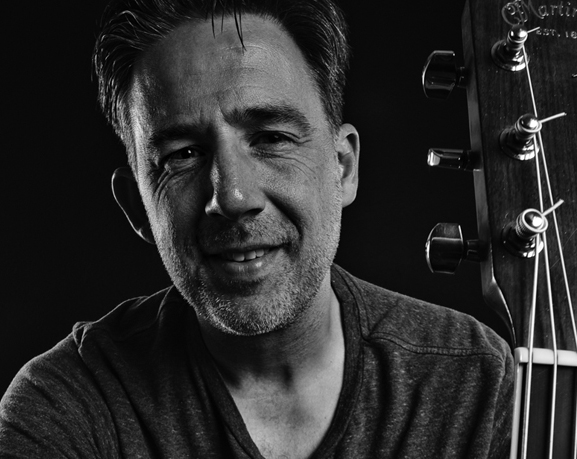 II had the pleasure of hosting Open Mic Night at Tavern In The Gruene for a while. There were a handful of places I have hosted these open events over the years for musicians to come gather and share their music. None of them were quite like the one at “Tavern” in terms of talent that came out; some of those nights there felt as though they had a touch of musical magic. 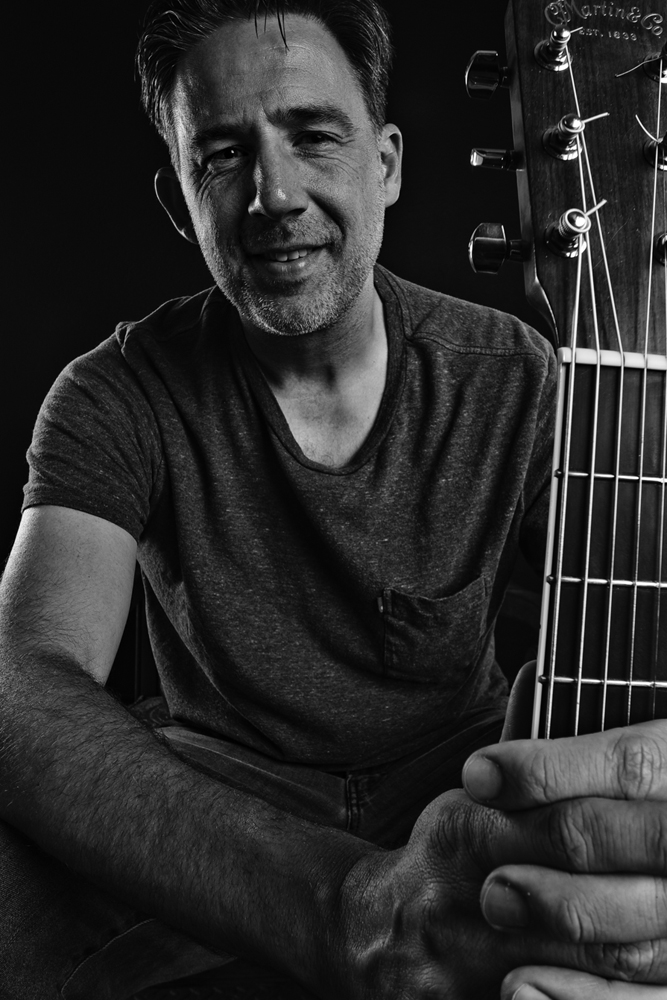 Perhaps my favorite part of doing this each week, was the opportunity to meet musicians of all types and skill levels—especially those that were also songwriters that shared the songs they penned themselves. The camaraderie which automatically exists between musicians is a special thing, but even more so among those that are also singer songwriters. It takes a special kind of vulnerability to write and play music that comes from the depths of your very own heart and soul.

Even though I always enjoyed the duty of hosting each Thursday night, I remember the night I met Erich Siemens starting off unremarkably. I was talking to two other songwriters; I had just thanked one musician as they exited the stage and introduced the next. Both of the fellas I was talking to are really talented and I enjoy their music. When Erich started playing, all three of us stopped talking immediately and listened. For the next 15-20 minutes while he played, the trio of us songwriters exchanged at least half a dozen “Damn, this dude is for real” looks, which is not something that happens all that often amongst seasoned musicians.

The joy of hearing someone whose music speaks to you profoundly just moments into their playing is one of my favorite things. It also is an incredibly infrequent occurrence for me. One of the things I value most is authenticity, and when it clearly comes through in someone’s music, that’s a really awesome thing. In listening to Erich sing and play, the pervasive sense of sincerity in each song is deeply apparent and a joy for listeners.

In the coming weeks and months after we first met, there were a number of shared Thursdays nights we got to spend together hanging out and sharing our songs. I grew to not only be familiar with a number of Erich’s songs, but honestly grew to love his music and the emotion which they evoked in me each time I heard them.

The first 8 years of life for Siemens were in Illinois before his family moved to Arkansas. “I grew up going to church; all the time. Anytime the church doors opened, I was there with my parents. In the early years, I was forced to be there, but I’m grateful for that now.”

It was in church that Erich first began to realize how much music made him feel. “I obviously didn’t know that I’d ever want to write songs then, but I began participating in the children’s choir and that became a meaningful part of my life.”

We talked about the process of being self-taught and learning music through immersion. Neither of us can read music that well at all, but both understand theory in deeply practical ways. Sometimes, I sort of liken learning this way to being like someone that grew up in a home where they didn’t go to school, but the people in their homes were just highly-intelligent people that helped them make up for a lack of formal training. Being around the music all the time from a young age makes the music a part of you, and, for some like Erich and me, that’s as good a way as any to get where we’re supposed to be.

Oddly enough, it was about a decade of singing in choirs and being surrounded by music before Siemens would pick up the guitar. “I was 19 or 20 before I really started playing much at all. I wish I’d gotten into it when I was 10 or 12 when the capacity for learning is so much greater. It was a later start, but I had a knack for creating melodies because I had spent all those years singing and developing my ear that way.” 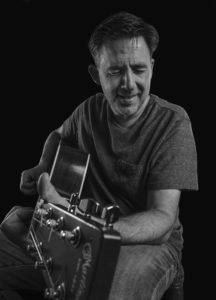 It was Tom Petty’s iconic “Free Fallin’” that was the first song that Erich learned to play. “It’s honestly one of the only covers I know, but I just love Petty.” Me too. We then talked about how “Runnin’ Down A Dream” is one of the great musical documentaries of all time. You should absolutely check it out if you enjoy a good story, even more so if you love music, and most definitely if you appreciate Tom and The Heartbreakers.

“For several years, I worked to grow in my ability on the guitar. I’d sit in my room for hours and hours. I loved it. It was therapy. And my passion far surpassed my skills. Thankfully, as my passion began to wane some, my skills had developed enough to help continue to propel me forward.”

In listening to Petty, in particular, Erich was struck with the sense that he desired to write his own songs. It was in significant ways that Tom’s accessibility as a singer, guitarist, and songwriter, that served to be a real factor in inspiring Siemens toward his own brand of musical journey.

Beyond being a prolific and truly gifted songwriter, Erich’s life is invested in his church. He’s the pastor of Calvary Chapel of the Springs in San Marcos. Coming out of this pandemic and time of uncertainty, Siemens said, “I’m just really looking forward to being able to begin playing live for people again. There’s nothing like that feeling.”

I, for one, am excited for him to be doing that again as well; there aren’t many folks I’m privileged to know personally whose songwriting inspires me in such a significant way. Keep your eyes out for Erich Siemens, he’s as good of a person as he is a musician, which is a wonderful and rare combination.