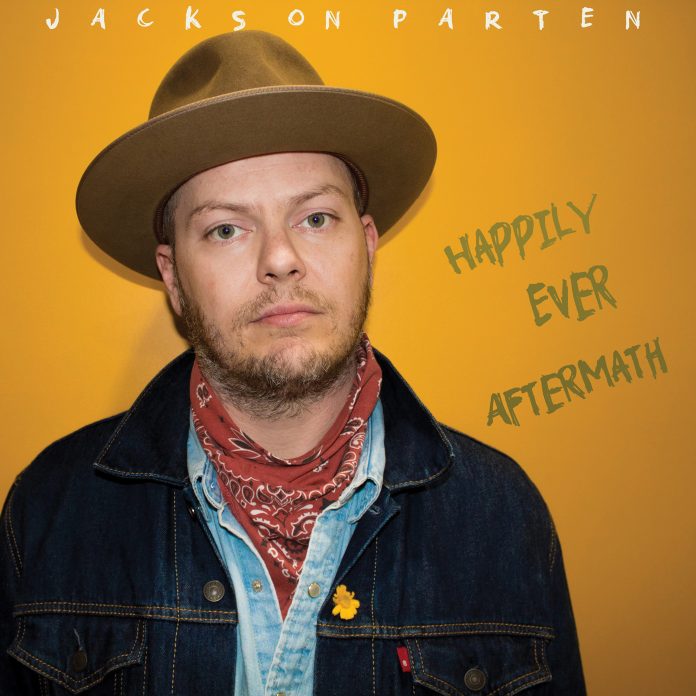 I’ve been a musician all my life, having started playing live with regularity for nearly 25 years ago. Although, it was a little less than a decade ago where I finally listened to my heart and put the excuses aside and began playing for my fulltime living. Shortly after doing so, there were some names I heard around the Hill Country music scene who obviously commanded a real level of respect amongst musicians.

I had only met Jackson Parten a couple of times at a couple of shows in the area early on. He immediately struck me as humble and affable. It wasn’t until a while later that I first got to hear him play in person—and we were on stage together. He was someone I wanted to play with, and I was booked in Gruene and asked him to join me what we call a “song swap.” This is simply where a couple of songwriters share the stage and play their own songs as well as renditions of tunes which they love from other artists.

To my delight, Jackson was able to join. I could see right away why his reputation preceded him. He played several of his original songs that just felt right to start the night. Around the midpoint of the show, he started to pick a melody on his 6-string acoustic that I quickly recognized.

It would not have been a problem for me to have had him just sit and play that song about a dozen more times for the duration of the gig so I could sit back and revel in the auditory privilege. It was that good.

“My parents had an extensive and eclectic record collection when I was young. I would thumb through the stacks and play the ones whose covers intrigued me.” Jackson shares, “Albums by The Beatles, Little Feat, and Dire Straits were among some of those with which I was most impacted at the beginning. Before I became obsessed with The Beatles, I got hooked on the idea of playing music from watching reruns of The Monkees.”

As for all musicians, the start of the earliest moment of moving toward making yourself deeply vulnerable on stage, there is much preparation.

“At the inception of playing, I put together a coffee can drum set in my room when I was in 1st grade or so. That was enough for my parents to suggest piano or guitar lessons as a quieter alternative. I opted for the latter. Eventually, I negotiated my way into a real drum kit and began teaching myself in middle school.” I, for one, am certainly glad my friend ultimately decided to pick up that guitar.

“I learned guitar from friends that played, picking up what I could, until I was proficient enough to play for friends at parties. I finally began playing out in front of real audiences at local open mics. One of my favorites was hosted by the Sisters Morales at Casbeers in San Antonio.” 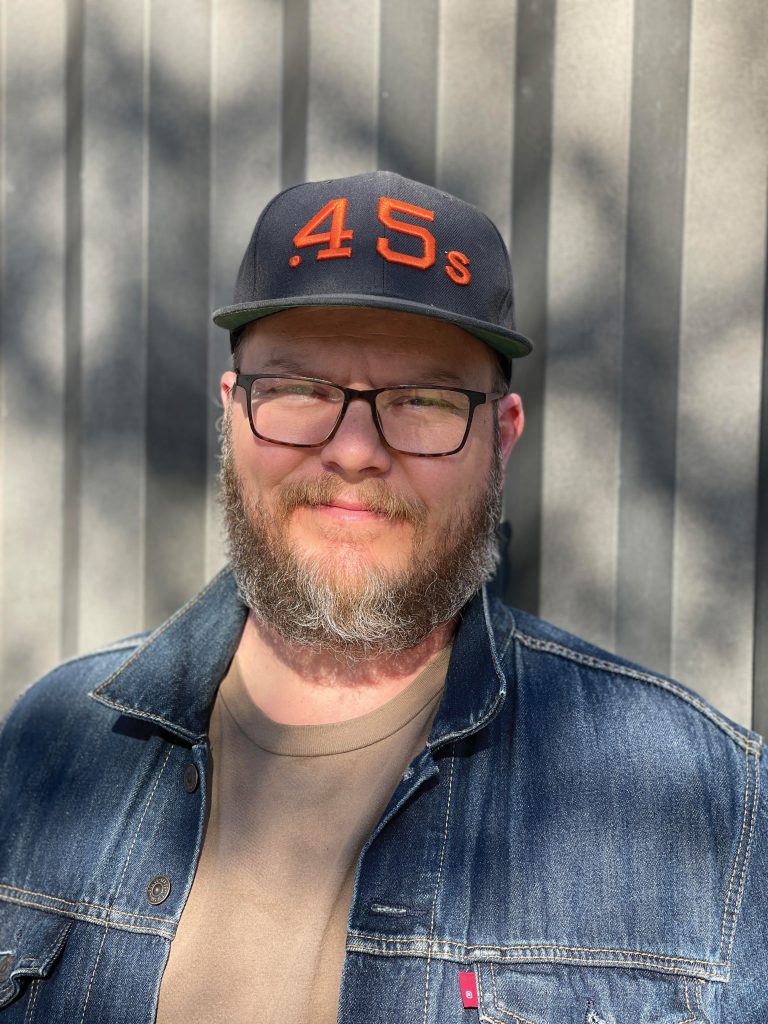 Those early moments of playing for people in “real life” are ones that provide a level of invigoration that is quite unlike almost anything else—though they can be (and usually are) followed by real challenges.

“Music has been so rewarding. Playing over the last 21 years I’ve experienced many highs and lows. I’ve had life affirming times when the universe seems perfectly aligned and the whole room is in tune; and there have been moments of crippling self-doubt when I’ve wondered why the hell I’m pursuing this at all. I’ve met my best friends along the way and folks that have enriched and shaped my outlook on life. My concept of what a life ‘in the music business’ is and looks like has changed along the way too. I don’t want to be complacent, but I want to find joy in the present and look to the positive moments and enjoy the powerful musical moments when they’re happening.”

I always like to ask who the top 2-3 musical influences are on my fellow artists. To say I was delighted, and not all that surprised, by Jackson’s answers would be accurate.
“I’d have to say my big three have been Paul McCartney, Jackson Browne, and Bob Dylan. And on the whole, a lot of the early Texas music scene folks.”

Drilling deeper into the creative process is one of the best ways to connect with the heart of a musician. Parten continues, “What I find most challenging about being a musician/songwriter, is having a passion for writing and performing and balancing that with my lack of desire to advertise myself like a business. I have an innate disdain for celebrity culture, and don’t have much desire to participate in the social media world or participate in any scene simply as a means to have my music heard.” I certainly feel this tension as well.

“I feel as though the internet has had the opposite effect many thought it would. Instead of promoting independent artists, it has buried them in the noise. Alas, that’s where the game is played, so one has to jump in and swim.”

In order to rejuvenate that creative spirit, time doing other things that bring joy are imperative. “I love a day at the gun range. Spending time at home cooking with my family and learning the pedal steel help me relax.”

Such a highly-talented man. I’m jealous. Besides being a killer guitarist, Jackson is a great drummer, and is now adding the incredible skill of the difficult instrument that is the pedal steel. Oh, and singer and songwriter. What a jerk! I kid. Parten also shares, “I’m also a culinary school dropout. I can cook but am still learning to do dishes.”
“I’m blessed that between my music career and my full-time job of being a music director at a church, my days are full of opportunities to create and play music. My wife and I have a daughter coming soon, so I will need to brush up on my juggling skills!”