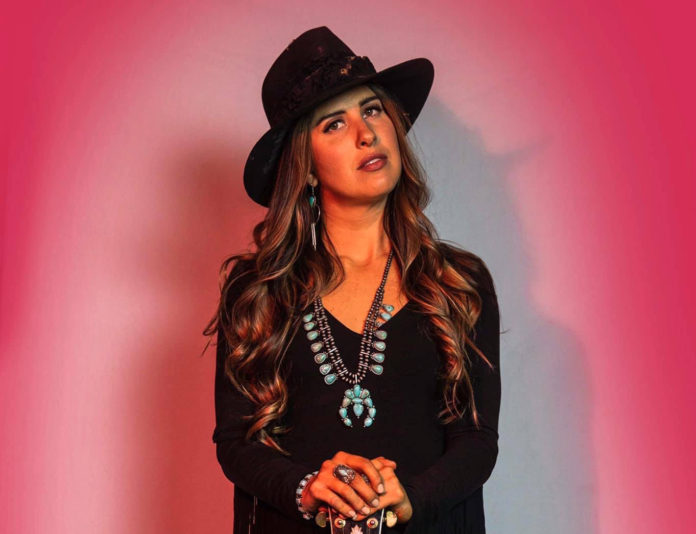 OOne of the most meaningful aspects of being a musician is the bond that’s automatic with other musicians. It’s a familial connection that is unique between those that understand the ups and downs of the life of an artist and juggling multiple competing priorities.

We often find ourselves playing for $100 and that’s our work day. Some will say, “Yeah, but that’s good hourly pay for 3 hours!” Well, if we were making $33/hour 40 hours/week, that’s a pretty solid living, but we’re not.

We’re not getting paid for the hours of pounding the pavement to get shows booked. There’s no compensation for the hundreds of hours of driving to and from gigs each year. We’ve certainly not been paid for the thousands of hours of practice we’ve put in on various instruments and vocal work. For those of us that are songwriters, the loads of time spent with pen to paper honing our skills as a storyteller and putting that to music aren’t typically accounted for when negotiating pay. We’re not getting reimbursed for our gas or equipment.

All the expenses and responsibility sit squarely on our shoulders. So, when we push for “$100/hour,” as any musician worth their salt absolutely deserves, it’s beneficial for those paying us to consider all the countless hours of blood (sometimes), sweat (always), and tears (more often than most of us would like to admit) that have gone into getting where we are.

Please don’t hear me complaining here. It’s just a reality check. At the end of the day, we really are living the dream. I don’t mean that with one ounce of sarcasm, as I often hear many people say (a major personal pet peeve) that seemingly hate their jobs and life in general. If you don’t like your life, job, relationship, then change it! Sorry, that’s a totally separate topic. The point is, there’s more work than most people ever have the wherewithal to even begin to consider musicians have to put in that deserves attention when it comes to compensation. If you want someone to host karaoke or a “DJ” that plays music from Spotify playlists, cool. If you want a real musician, please pay them a good wage. This is my column, so there’s my unintended rant I apparently needed to get out of my system. 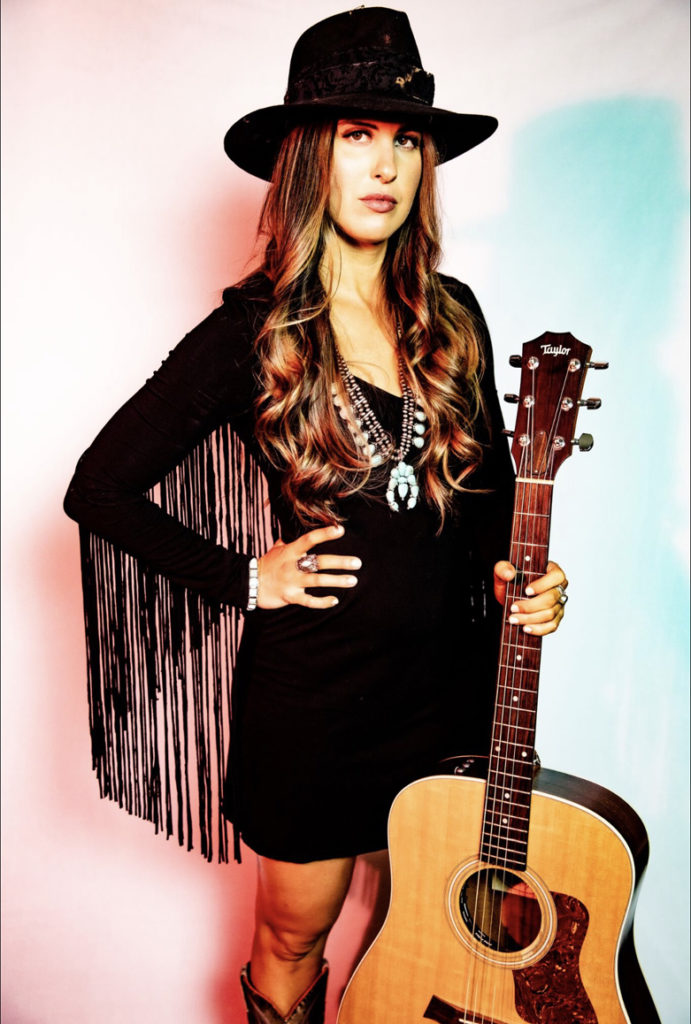 I suppose this rather lengthy introduction relates to this column because there are few I’ve seen do a better job at “juggling” than my dear friend, Jade Marie Patek. She’s a skilled songwriter, solid guitarist, and a hell of a singer. Jade is also an incredibly hard worker. She’s juggled work alongside performing for years, and her consistent effort is paying off now. Let me add, it’s even harder to get traction in music as a woman. I know this because a number of talented women I know in music have told me. They’ve shared things we won’t get into here that I don’t deal with as a man that make their success even more difficult. For pushing through those things, and doing so with an incredibly positive attitude, Jade’s a prime example.

The confidence she exudes in her performance was there from a young age. “My grandpa had a polka band that played all over Texas. They made some records and we grew up listening to them. I’d talk about music a lot with my grandpa, and that’s where the interest started to grow. I was never shy, so I sang anytime and anywhere. I learned how to play piano when I was really young, then percussion, and then finally guitar.”

Jade is not just a great singer, she’s a strong musician. Her level of comfort on stage is evident time and time again. One of the great things about her as well, is her genuine good-heartedness that’s conveyed when performing just like it is when you’re talking with her one on one. That level of being herself on stage coupled with her undeniable talent make her a joy to watch play.

“In high school I started becoming obsessed with learning my favorite songs. I wanted to be able to start to play gigs after I graduated and began college. I knew I wanted to be in this business from a very young age and I never thought twice about it.”

As it goes for almost all of us that are in music, lots and lots and LOTS of dues have to be paid in gigs that are developing inroads. Building relationships with venues, honing skills, learning how to BE on stage; those are all key components to longevity and connecting in an authentic way with listeners.

“I played gigs at restaurants and bars for close to 10 years before I finally got into the radio game. During those 10 years, I learned tons of songs, how to harmonize, to write my own original songs, and the skill of how to network and build relationships with other artists and venues. That helped me so much and really prepared me for radio. I made sure I asked all the right kind of questions and move forward and gain a following.”

As I discussed earlier, Jade did all of this for a number of years while juggling a busy “real job” (don’t get me started on people that think being a musician isn’t a real job), writing her own music, and involvement with friends and family. “Once I got into radio, I traveled all over Texas meeting radio program directors, playing new venues, and meeting new people. I was able to gain a ton of exposure and the fan base started growing. The success I had with my radio singles gave me many of the awesome opportunities that I’ve had and I continue to get.”

When listening to Jade, her major influences really translate into her music. “My most significant influences on my music have to be Sheryl Crow, Sean McConnell and Grace Potter. Their songwriting, soul, and powerful voices have all shaped me uniquely.” If you know any of those artists’ work and appreciate their talent, the impact they had on Jade isn’t surprising.

“Probably the single most challenging aspect of being a full time singer songwriter is balancing time on the road and time to write music. When my schedule is booked solid with shows, it makes it really hard to find time to write new music. I have to carve out time to make it happen. The most rewarding aspect is seeing the songs I write from the heart resonate with so many other people. I love when someone comes up to me and tells me how a song of mine helps them or reminds them of their past. Music really does bring people together and makes everyone able to relate more deeply with one another. I love that.”

When Jade needs to recharge, she enjoys spending her time in Rockport with family and doing as much fishing as she can. “There’s something about being out on the water away from everything and in the middle of nature that really puts me at peace. And I really love catching fish. I love the whole process. I could go into that forever, but that may have to be another interview.”

It’s a privilege to know Jade, to call her a friend, and to see her efforts paying off in well-deserved recognition and consistent, exciting opportunities for her career in music. You won’t regret finding the time to catch her perform when you’re able to do so. She’s a bright and rising star in the Texas Red Dirt/Americana music scene, and I look forward to witnessing her continued success in the years to come.