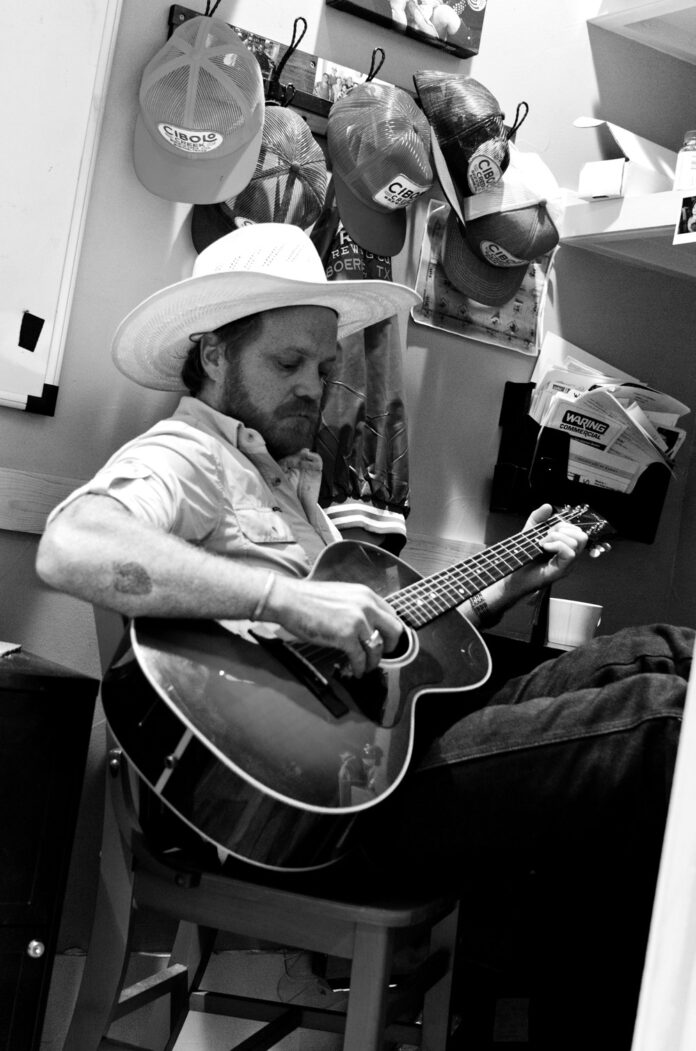 IIt was about a decade ago, and this group of fellas strolled into Mague’s Cafe where I was eating one of thousands (not joking) of breakfast meals (can you call it breakfast if it’s at 2PM?) that I’ve eaten there over the years. There was an immediate apparentness that there was “a thing” about them. They were a band, I just knew it, and each of them had their own unique, albeit interconnected, “thematic” (if you will) brand of cool about them. They were called Crooks, and they had not long before really begun to develop some significant momentum in their collective career in the music industry. I’d seen one of them around town growing up. Yeah, there was just a sense about them that was unique.

Crooks began in 2007 started by frontman Josh Mazour, who calls Boerne home. It wouldn’t be long after that “morning” in Mague’s that Josh and I would actually meet. During a break at a gig while I played at The Biergarten on Main Street, back then, I think it was around the end of the time it was still called The Purple Iguana. Anyway, Mazour rolled up to me and introduced himself and we had a nice little chat and he mentioned possibly even having me do some openings for them on tour with his band which I was totally open to doing.

Life happens and that didn’t happen, but it was a cool idea. At that time, it was during the years that I was getting more drunk more often, and Josh was getting more busy with music while I was too. Moments like that are funny though, I’m not sure why it made such an impression on me. Well, it’s probably because Josh can’t help but make a strong impression. He rocked a big, killer cowboy hat, had a magnificent beard, a straight-up vintage pearl snap, and the kind of Wrangler jeans that were worn by legitimate country folk of the 1970’s and 80’s. But with Josh, like it is with many that try, it wasn’t forced or unnatural. And it suited him. 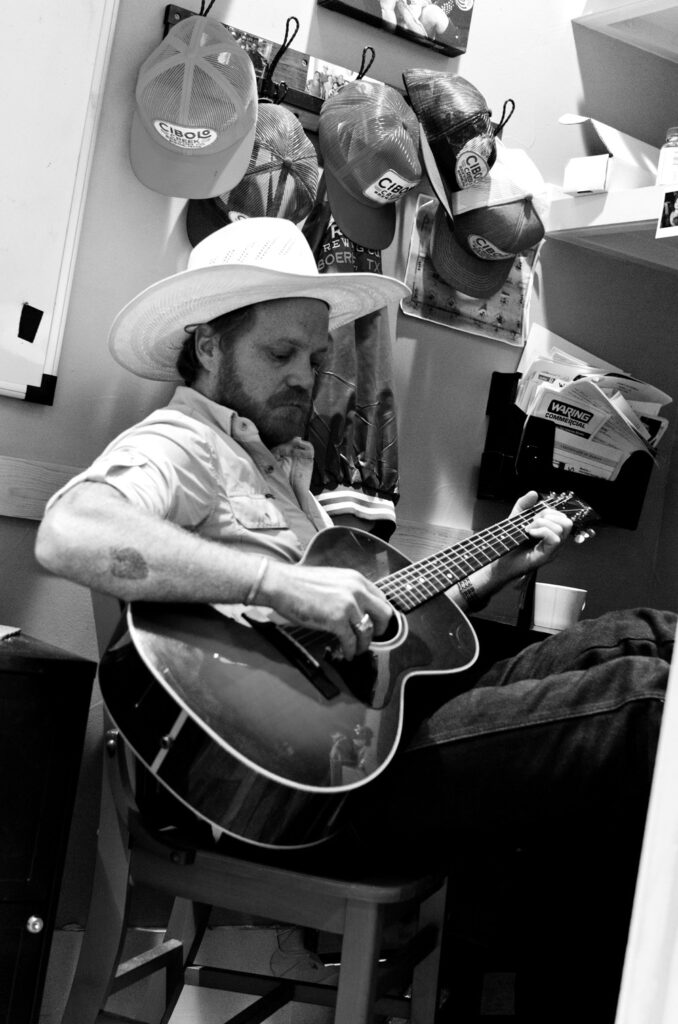 Rewind back to the early-mid 90’s and Josh was beginning to really discover music for himself. “When I was a kid, we had a neighbor that gave me a couple tapes (TAPES!) by Nirvana and Soul Asylum. Soon after that, I got my first acoustic guitar and that’s where things began. Some friends and I started a garage rock band in high school, and it wasn’t long until we started playing White Rabbit somewhat regularly back then.”

For those that grew up in the Hill Country, particularly the San Antonio area, playing at the White Rabbit was pretty damn cool. Kinda like Josh Mazour.

“Little did I know as a ‘know it all’ 16 year old that I’d end up touring full time in my own country band one day. After finishing high school (in Boerne), I moved to Austin and was in and out of a number of rock bands until I lost a friend to a substance issue. While attending college, I put live music on hiatus. It was then that I started to get into songwriters like Townes Van Zandt, Billy Joe Shaver, Hank Williams, and so on. After college I picked live music back up (go figure) and started in a new direction. That eventually led to starting ‘Crooks,’ which became a pretty fun few years to say the least.”

Crooks may not be together any more, but the truly beautiful thing about music, groups disband, some of the members even sadly pass on, but the music remains. And the auditory creations from Crooks are special. You will thank me for directing you to them if you’re an open minded listener with an appreciation for a fusion of styles that showcases an almost alt-country rock with a tejano flair.

As a songwriter as well, Mazour talks about the impact of Billy Joe Shaver on him. “He’s always been so skilled at word play; it’s both honest and fun at the same time. We (Crooks) had the honor of being one of the groups to play his 75th birthday event at Paramount Theater in Austin a few years back. I’ll never forget that.”

He continued and shared about his love for Townes Van Zandt and 90’s rock, and it was just really cool to get the sense that this guy who grew up in the same town as me that never really knew each other happened to both have this deep love for folk songwriting of an era that made storytelling the main thing while also loving this raw brand of 90’s rock.

In terms of the conversation around the challenge of continuing to play music despite the challenges, Josh shared, “It can be tough to keep going and hold a band together; no one is really making money, you’re always away from home, and forever chasing that big break that will help to justify what you do, or that show that will put some good change in your pockets. The goal being you’ll get that right supporting spot on a tour, or a big label/commercial break that will help to launch you…and there’s zero guarantee any of those things will ever happen. Some nights you’re playing to hundreds or even a thousand people, the next, the only other souls in the place are the bartender and a couple regulars who bring you right back down to earth. It’s tough.”

I’ve shared about it before, following your heart isn’t always glamorous. In fact, it’s mostly not glamorous, maybe even more so in music. And Josh captures that feeling well, while also realizing the beauty of being able to have something strong enough inside you that you’re still willing to take a big risk. “There’s a pretty cool feeling you get when it’s a good night with a great audience and your band is on point. You feel somewhat untouchable as a group. You know what each other are thinking and things fall into place. When there’s a crowd in front of you, and a great band behind you, that’s something special, and something that keeps you going.”

“I have a few songs left unfinished that I’d like to get back to one of these days. For now, it’s a lot of silly jingles and songs for my daughter. My wife, family and friends do push me to pick my guitar back up these days…I may take them up on it sometime.”

Life is simpler now for Josh, though still plenty to do. He runs the family-owned business on Main Street, Cibolo Creek Brewing Company. Besides the brewery, his days are spent with his wife and daughter, and working in the yard or on his old cars.

Like I said earlier, do yourself a solid and look up Crooks music. It’s great stuff. And also, get yourself by Cibolo Creek Brewing Company and enjoy some of their delicious libations and/or grub. You’ll certainly enjoy yourself while supporting a great local business run by a local young man that has more talents than you probably knew.