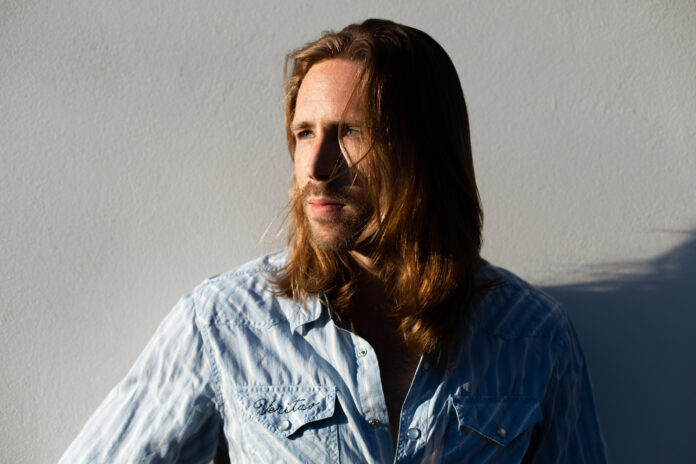 TThere are several Matt’s from Boerne that were born within a little over one year’s span in the early 80’s that would grow up to be musicians. As fate would have it, all three would find their path in life as songwriters, and, generally speaking, artists. Troubadours, of sorts, if you will. I had the privilege of being featured in an earlier iteration of a similar column in this very magazine a few years back, at the beginning of this year I wrote on Matt Harlan, and now our feature artist is Matt McCloskey.

I began this column 18 months ago, not knowing if it would be a longstanding piece. Ben Schooley, our magazine’s editor, had asked me to write. It was nice to be considered, especially being that print journalism and art in the form of music are two deep loves in my heart. Having grown up in Boerne, my desire has been to feature artists that grew up in Boerne or at least had strong ties to the town.

Matt McCloskey was one of the first people that came to mind for this piece, and the second month I was writing the column in the spring of ‘19, he and I talked about getting together. Our schedules were such at the time that we struggled to nail a specific time down to meet so I thought I’d revisit getting him for a column at a later date.. Here we are going on 5 months now of this pandemic and being semi-quarantined, so, I’ve been relegated to doing these interviews via Zoom these last handful of months. I figured it was as good a time as any to go ahead and write about the third in the trio of Texas troubadours named Matt from Boerne, Texas.

I first met Matt when we were both about 8 years old, let’s call it 30 years ago. We were both homeschooled at the time, and, for those of you that don’t know, Boerne had an incredibly active conglomerate of homeschool families in the 90’s and early 2000’s. We had drama, newspaper, prom, basketball, and co-op schools where we received excellent (often college level) instruction throughout our primary school years.

We played at each other’s house together a handful of times as boys, and were in a drama production together, but never got to know one another very well. He would make the move to the Boerne schools in 6th grade, and our paths diverged.

“My parents put me in piano lessons when I was 5. It was something I did obediently, but I didn’t quite love it. When I was 12, I discovered that my dad had an acoustic guitar hidden in the closet, and I sort of demanded that he pull it out and teach me how to play it. He pulled it out and the first songs I learned were Cat Stevens tunes that he had grown up on.”

Matt became addicted to the process of growing musically almost immediately. “Up until that point, I had been virtually obsessed with the idea of becoming a pilot. It was all I thought about and wanted, so music taking its place was really something.”

He continued to grow musically throughout the next handful of years, and ended up going to Belmont University on a music scholarship as a double major in french horn and guitar.

“I didn’t really see a future for myself playing the french horn, but I could see myself on the guitar. Throughout my college years, I envisioned myself being a side guy playing in a band, perhaps being a session player for studio work. When I graduated, I got some space to look at what I wanted to do next.”

There was the possibility of staying in Nashville, but upon realizing that the scene in the mid 2000’s there was pretty much geared towards either Country or Contemporary Christian in terms of musical genres, Matt made the call to come back to Texas. “I was dating a girl in Dallas, so I came back closer to home, and decided to head to Austin. I felt that would be a much better fit for me musically on many levels.”

If you listen to McCloskey’s music, you can see why the Nashville scene wouldn’t have been a good fit. As someone that has also been told 500 times, “You should go to Nashville,” and realizing that I wouldn’t fit there at all, I understand where he’s coming from on that notion.

It was around 2007 that Matt really began writing and creating more prolifically upon moving to Austin. He became friends with another songwriter named David Ramirez, who a number of years back also became one of my favorite musicians.

They were two young artists just struggling to find gigs, hitting open mics, and working to craft a brand of music. McCloskey had already had his first young child, so while Ramirez set out on the road, Matt knew that, at least at that particular juncture, that leaving out on tour for weeks or months at a time wasn’t feasible or what even he wanted.

He would have two more children with his ex-wife before they split in 2015, and it felt like things were evolving for him musically up until that event took place. Maybe really diving into music and touring in a different way would now be a real, viable option. Yet, in the midst of the pain of a divorce, he didn’t pick up a guitar for about 2 years. It wasn’t until late 2017 that he would feel like he could again reach for his guitar.

As a fellow musician that has also endured an incredibly challenging divorce, I can understand turning away from music for a time. I didn’t play at all for almost three years after the end of my own marriage. There’s something about the process of songwriting that is just so vulnerable, that when you’re at your most broken state, you realize that there’s an almost frightening level of frailty that is too much to handle were you to endeavor to allow yourself to feel the necessary emotions required of writing music that says something that matters. 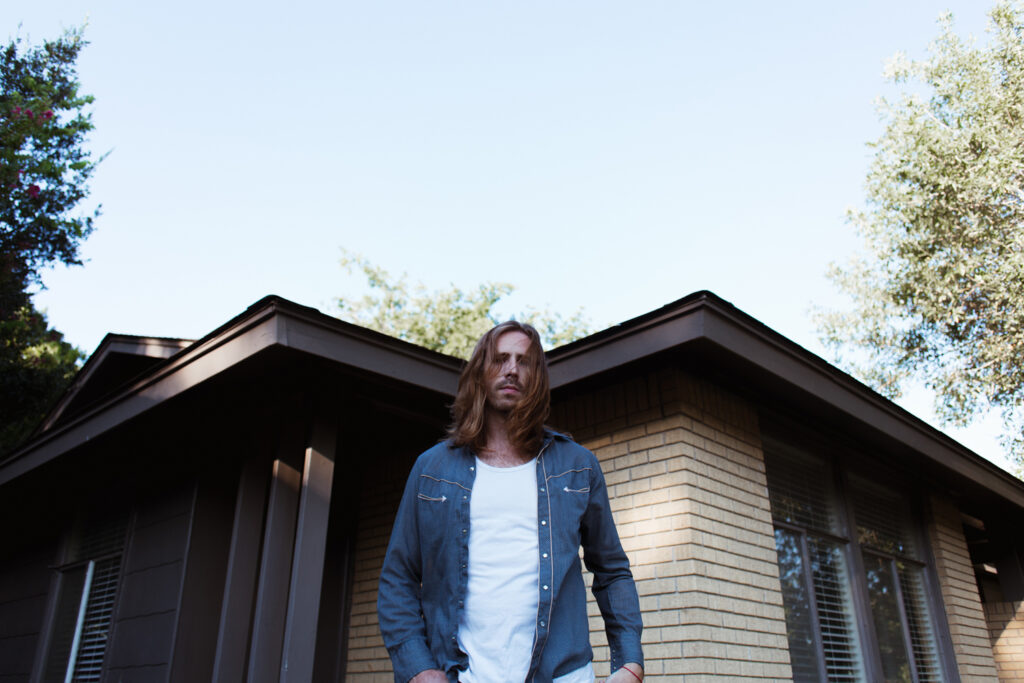 Perhaps that kind of extended retreat wouldn’t be necessary were you the type of person that just wrote about hanging at the lake in the summer with bikini-clad girls drinking Lone Star beer, but that’s not the type of music that appeals to either my own or McCloskey’s sensibilities.

A handful of years ago, I came across a live video of McCloskey doing a full band, in-studio recording of one of his songs called “50 Cent Heart.” It was done at Blue Rock Studio in Wimberley, which is owned by Billy Crockett. Crockett was a singer songwriter that heavily influenced McCloskey when he was growing up as a musician.

“Growing up, I listened to a lot of Billy Crockett, and actually sort of learned to play guitar from listening to his music. So, it was pretty cool when he ended up starting this ranch out in Wimberley. It’s really this haven for artists to come and live at this sacred escape to work on their recording projects. It’s an amazing place and I had a really special time out there when we recorded that track.” This was the first track of his I’d heard, and it grabbed me immediately for the raw nature of it and fresh musicality.

“When I moved to Austin, at first I was envisioning this whole ‘Tom Petty Rock and Roll thing,’ and then coming through some really big growth stretches, I got to the place where I truly realized, all I want to do is play acoustic guitar and sing songs that say something meaningful. It’s a bit difficult as a single parent of three kids that works full time, especially in the midst of this pandemic, I’m again finding myself having to reinvent what the next chapter is going to look like for me with my music.”

Regardless of what McCloskey is able to define as his musical future, I can’t help but be struck with his maturity to juggle fatherhood, art, work, personal growth, romantic involvement, and openness about life.

“I think that part of becoming an adult means reconfiguring your expectations and redefining what it is that you ought to do with that drive and passion and dream that you have inside of you, because, what your dream used to look like, almost never, I would say never, manifests in the way that you first saw it. So, being willing to adjust and redefine as you go through a life that is often trying to smash you up both mentally and emotionally is a difficult task, but a very rewarding one.”

My hope as you read that last paragraph that you’re able to glean a portion of the profundity of what’s being said there. If you’ve gone through anything truly challenging, and I’m sure you have, the wisdom and perspective of those words are of inestimable value. Personally, I resonate with that aforementioned truth in a powerful way.

“Throughout this unique time of the pandemic, I feel the sense that I have some things to say. And I don’t know what they are yet, but I suspect that once I can start getting more intimately acquainted with whatever those things are, and I can start to articulate them, I feel really excited about expressing those through music.”