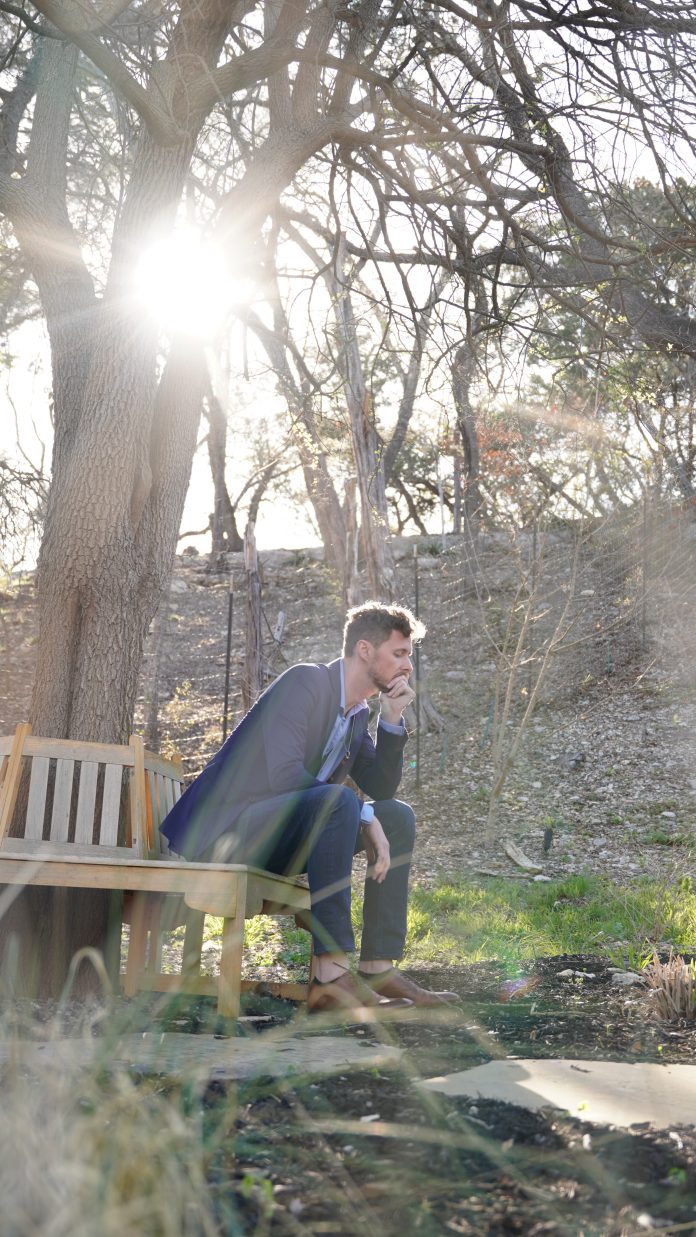 Music connects us as human beings. There’s no denying this fact. It’s a universal language. To be human is to be affected by the power of song. Granted, we are touched by it to varying degrees, but for those who make their living through music, the notes, melodies, and instruments can become the figurative foundation for day-to-day living.

This month’s column is a little different than most, in that this will be the first of a two part series where we’ll be meeting and learning about two different local artists. They’re both great talents respectively, who grew to have a deeply connected bond between them in both the music scene of the Texas Hill Country, but also in their personal lives. 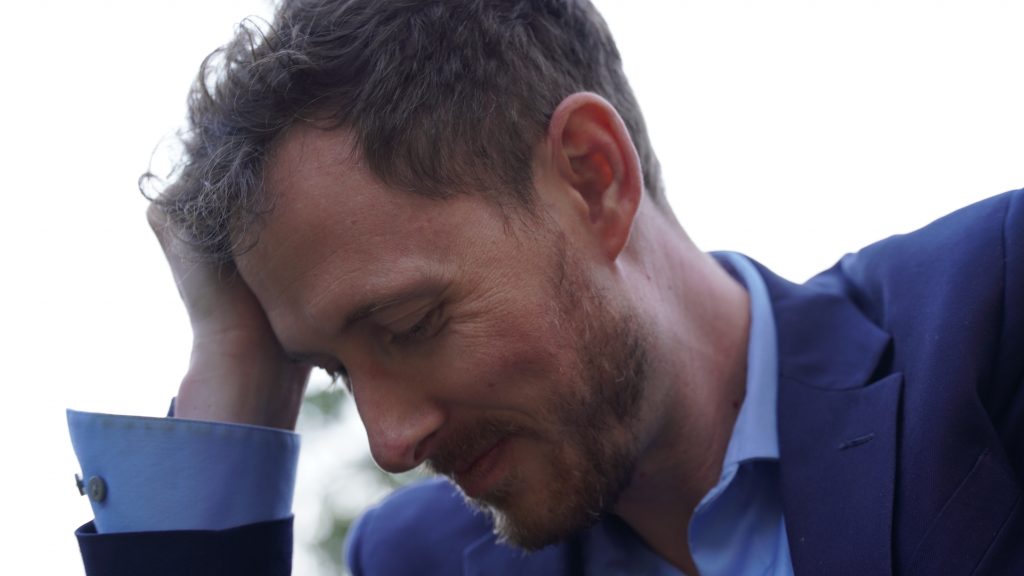 Back in 2011, one night I was hanging out at an old haunt of mine, which was the original Conroy’s Irish Pub. Conroy’s was a very different place back then, full of regulars that knew each other and hung out at the bar together regularly. It had a strong “Cheers” vibe in that day. It was almost as full of cigarette smoke as it was life and laughter, and there was also great live music with some regularity.

On this particular night. There was a great 4 piece act on stage, seamlessly vacillating between retro country and classic rock. They were fronted by the talented Nick Lawrence. However, I remember being drawn to watching and listening to the drummer. As a musician myself that plays a number of different instruments with a not-negligible level of ability, I’m always impressed by a good drummer. One that can fill gaps with a strong integration of the various percussive elements, but one that also knows his role, which is, most of the time, to serve as a sort of musical glue that holds a band together.

So, watching this drummer that evening, I was pleasantly surprised at the rare occurrence of seeing a vocal mic in front of the man on the throne. (A throne is the actual proper name for the stool on which drummers sit while playing). I noticed this percussionist began to also jump in on harmonies quite adeptly, which is a great skill in and of itself, but all the more so while keeping the beat. But then, a few songs later, the drummer began singing the lead vocal part. 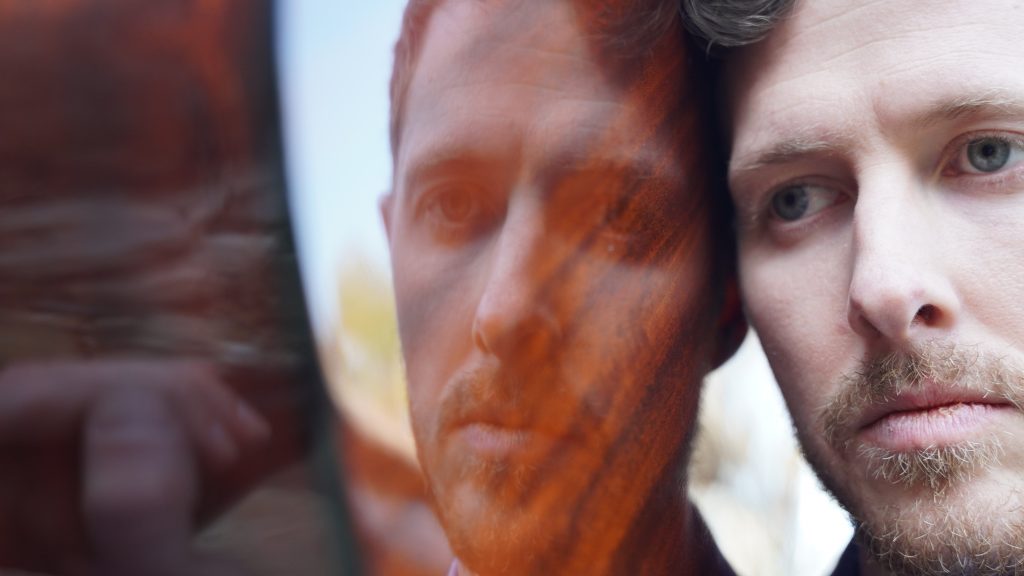 He did so without sacrificing anything rhythmically on the kit or melodically as the now primary vocalist. We ended up talking for a bit later that night and enjoyed connecting as fellow young musicians trying to begin to find our way performing and making a living doing what we love. That drummer was none other than Michael James Carey.
On his mom’s side, he comes from a strong line of classic country musicians. His mom and aunt are gifted vocalists, grandfather’s a fiddle player; family events were often spent creating art together through song. “My mom could sing like a bird, and my aunt was like a reincarnation of Patsy Cline.” This familial experience developed within him a deep love for old country music and also for collaboration.

At the same time, his dad has been a professor of music for going on 30 years. Primarily a guitar player, he has taught at all the local community colleges, while also teaching at Incarnate Word. Michael’s father also has had a studio in San Antonio as well for nearly 3 decades; and is a highly-experienced composer, producer, arranger, and engineer. “Dad can do it all when it comes to running a studio and the wide range of complex aspects of recording and production.”

When Michael’s uncle, his dad’s brother, passed away in 1999, his father inherited his sibling’s musical equipment. Among these possessions was a drum kit. “All of his stuff just showed up at the house when my uncle died. So, I started poking around the garage and I quickly became fascinated with playing the drums. This was around 8th or 9th grade for me. Playing the set came incredibly naturally to me, and carrying the rhythm while singing just felt right, almost easy.”

“I started to get into all kinds of music. From Boston, to Blink 182, Chick Corea, Eagles, and James Taylor.” What a list. “I was really developing a wide palette of appreciation for these songs and varied genres. I also loved Rush, and am now in a Rush tribute band.” Carey has his hands in a lot of different musical projects. I think one of the greatest ways that a musician is shaped is through having a large range of artists which they listen to growing up, which is certainly the case here. “Then I also got into Radney Foster, and Blackhawk, and became a huge fan of 90”s country.”

In listening to some of the tracks on Carey’s new record, I love how I can pick up on the Jazz undertones in the way pacing is structured, and certain spots where the music captures that undeniable feel of classic rock, while blending with the sensibilities of the genre that is country. This music is a labor of love and a lot of hard work, and the album is aptly titled, “All In.” It’s available on streaming platforms and I encourage my readers to check it out.

As I said, this column is different from our normal, as, for now, we’re only getting part of this particular story. Carey’s album just came out earlier this year, but in the coming issue, we’ll rewind back about 5 years to September of 2016 when Michael James Carey first met the talented and stunning vocalist named Tabatha O’Connor. Make sure and follow up in next month’s issue to learn a little more about Carey and be introduced to a special woman.