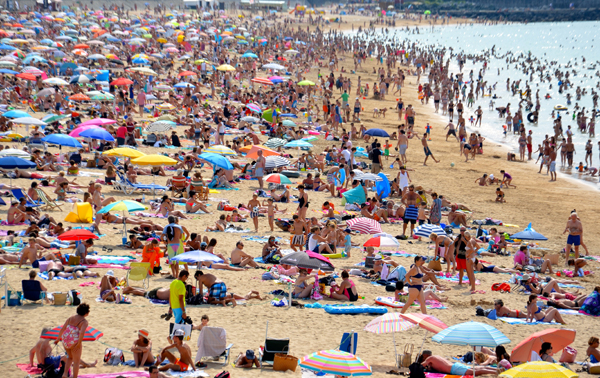 I sit on my porch and remember the neighbors I used to have. I stroll to Bear Moon and think back upon the days of standing on the same curb to watch the Parade with my wife and children. I drive 46 and remember when I used to be able to drive the entire length of the road from Boerne to Bergheim and not see another car. (that’s a true story as hard to believe as it might seem) I walk into a local business and remember the 3 previous businesses that used to occupy the space, the owners and their personalities, and how in many I used to remember the smell of cigar and cigarette smoke.

So I think about these places and these snapshots from my past (and the town’s past) and as I’m on my 3rd whiskey this evening and am feeling a bit romantic for a lost time, here’s just a few of my favorite memories from a town that no longer exists. 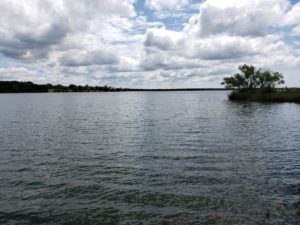 Ah, the lake. Being built in the ’70s, I was far too mature to engage in any shenanigans out at the lake “back in the day”, but I do know that it produced many memories for the younger folks in our area. There was no better place to take your girlfriend and put the moves on her, and most Friday nights there would be a small bonfire roaring in the middle of the fields surrounding the lake with a bunch of trucks pointing at the fire and kids dancing around drinking Pearl beer and acting stupid. Just like they should be doing. It was a beautiful small lake hidden in the hills with no formal roads, no stupid security hut, and was literally vacant 99% of the time.

The lake is in the process of being destroyed today by development on its banks. It is besieged with out of towners on the weekends, and has become I suppose little more than a small urban pond. But not for me. It will forever be a place of beauty and laughter and memories. Many of you up until perhaps 2000 might remember it the same way.

It wasn’t really called that, but everyone called it that. It was formally Plaza Package Liquors, but good ol’ Doug was the man behind the register and he knew every soul in this 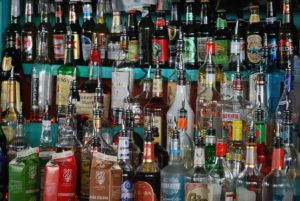 county. When you walked in WAY back in the day, cigarette smoke hung in the air. There was forever liquor boxes littering every aisle of the cramped building and “orderly” was never a word I would have used. Nah, it was a mess with fishing photos on the wall, deer trophies hanging, random business cards…it was sort of a central point of information for a small town as at some point everybody seemed to find a need to visit Doug’s. I bought tickets to watch Robert Earl Keen play Berges Fest from Doug one year in the mid-90s. Yes, Berges Fest was on the square and we’d get musicians like REK. Once I pulled into Doug’s, grabbed my go-to bottle of whiskey and as I approached the counter, Doug chuckled and said “Don’t worry, friend. Your wife was by earlier and already grabbed you some.” Man, I miss Doug. And my wife. Doug ran into some health troubles, and he shuttered the business a couple of years ago. It was summarily painted beige to go with the rest of the town’s motif, and still sits with butcher paper in the window. I’m sure someone with a lot of money will do something really fancy with the building that sits on some prime real estate. I’m sure tourists will enjoy it. I’m sure the City will take ribbon-cutting photos with the new owners. I’m also sure that a little piece of our character went with Doug. I really, really miss Doug’s Liquor Store.

From the 50’s onward, the Boerne Meat Market was another central spot for all things necessary. In the winter, damn near every man in town would loiter around the Market as this was the central spot to have your deer processed. You’d need a beer to stand around outside, and then your friend would pull up with his harvest in the bed of his old truck, and then you’d need more beer while you stood around discussing said harvest. Your wife would come by at some point and pick up a few essentials inside, including tonight’s steak. Not in clear cellophane packing as you get it nowadays…but rather you’d watch the butcher cut your steak, wrap it in white paper, tip his cap to your wife, and send her on her way. Rumors would fly here. Community issues were discussed. Many cigarettes were had, more beer was consumed, and friendships were forged under the simple awning at the Boerne Meat Market than perhaps any spot. Klein’s is doing a good job of keeping this heritage going, but no business can capture the essence of 1960s Boerne.

No, I don’t like driving on 10 today. I’m fairly certain that noone does. However, as hard as this is for you to believe, up until the early 2000s, driving 10 was almost enjoyable. It was never busy, in fact it was pretty quiet. There were very very few businesses facing the freeway, it was all trees and pastures. You were heading eastbound. If you were heading eastbound, it was almost always for something exciting. You were going to go “into town”. You had something major you had to do or were buying something quite exotic, as Boerne didn’t carry the item. You had to plan your day, let your spouse know how long you intended to be gone as there were no cell phones then. You had a 30 minute leisurely drive through a meandering countryside before ultimately getting to 1604 and tensing a bit as the traffic picked up, billboards were everywhere, and people just seemed to be in a big damn hurry. You see, in those days, you were a resident of a small country town and had adapted to a slower pace of life – when you went “into town” it was a bit shocking how crazy everyone seemed to be…and on your way back out to Boerne, you shook your head and thought “Damn, I’m glad I don’t live in a place like that.” You returned via the same sleepy route through the countryside, pulled off at Exit 540, and exhaled that you had made it home. 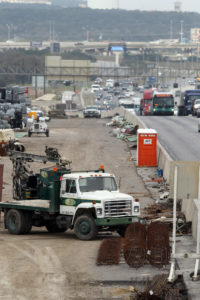 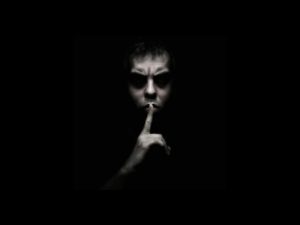 This memory is intangible and isn’t tied to a particular place, person or moment. This memory is one that you don’t even realize you’re enjoying until it’s gone. It’s the one where you sadly realize that the very thing you didn’t know you were enjoying is lost forever. For me, it was being the only car at a stoplight at the intersection of Main and Blanco. It was leaving early in the morning to go fishing and being the only car on Main Street as the one stoplight blinked yellow. I can remember road construction here and there, but it was never something for frustration, as you were typically the only car to encounter the traffic at any particular moment. You just tapped your brakes, waved to the guy with the shovel as you know him from the VFW, and continued your journey. Sitting out at the lake on a Saturday and you were the only person there while you sat in front of a tree and tapped your hat forward to catch a little nap. Taking your children to the parade and there weren’t enough people to actually line the total route for the parade. Smoking cigarettes at Riverside and a customer would come in every 10 minutes or so. You knew them all. Hell, you knew everybody. And they knew you. And it was quiet. And calm. And it was just about the best place you’d ever been, and you never ever thought anything would ever happen to change that.

Ok, storytime is over. This made me sad to do. I thought I would enjoy a few sweet memories of this area, and I suppose I did. But it also hurts my heart to realize just how far gone those days are. Yeah, the City folks will tell you that “we’re trying to hold on to our heritage and yet promote growth” and blah, blah blah. That’s what City folks say. I know there’s nothing that can be done to stop certain things from happening, and I suppose I’ve made my peace with it. But I also know that if you have come here in the past 15 years, you missed one amazing little town. It’s still pretty great and filled with some even greater people, but whatever lightning it was that was caught in the bottle in the early days of this town are gone. And will die out with folks like me. So appreciate the way it is TODAY, youngsters. Enjoy the deer that still roam through town and the Parade and having a beer at Dobbs or getting a cup of coffee at the Boerne Grill. I suppose that there will come a day when those things are gone, too, and we’ll lament the loss.

Have a great Christmas.