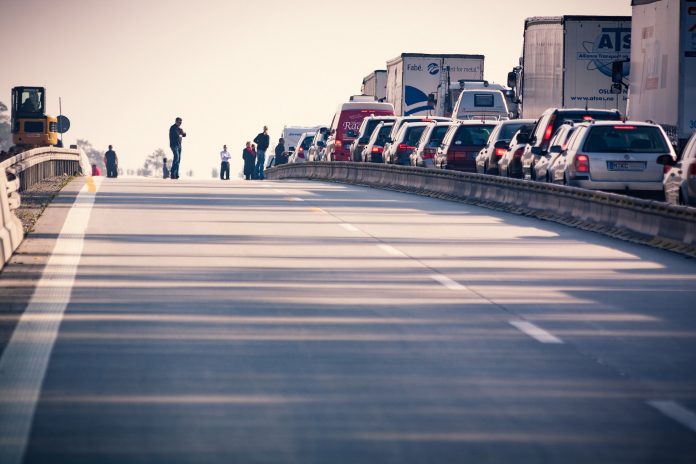 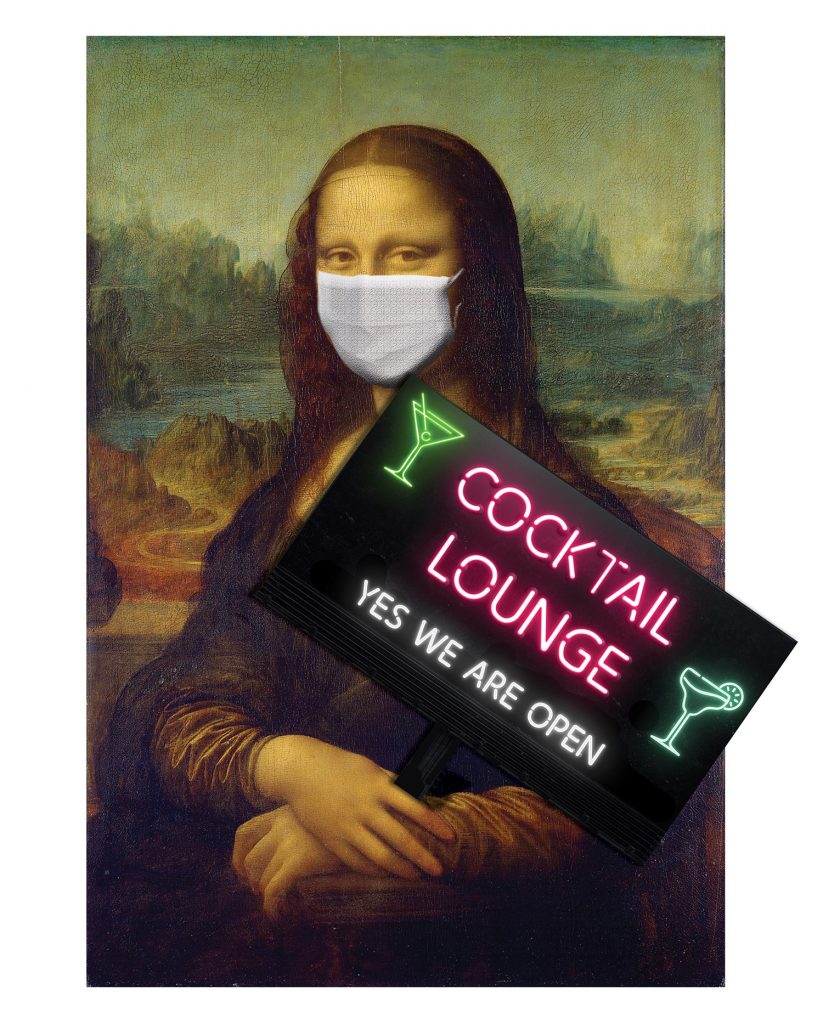 Everything is still in flux and everybody has their face panties on, and I suppose that might not change for a while. But as we look back at 2020, a LOT of stuff happened. Some good, some bad, some stupid as hell.
For this month, I wanted to take the year in review, and give out some highly sought after awards. Well, some are sought after, and some things certain people wish we’d never bring up again. But regardless, let’s shine a little attention around.
Let’s get crackin’.

I’m going to go with the only 2 bars in town and give them each a trophy: Salvador Dobbs and Longbranch Saloon. Businesses that get busier later in the evening, are then crippled and told they have to close early. This is AFTER they are shut completely down for months. Because they don’t serve food. But you can go to Chili’s and drink all you want because COVID knows that they serve French fries. I feel bad for these two bars, and I hope that 2021 kicks ass for them. It was a cruel situation, and no, there was no “science” behind it. We NEED bars – most every great idea and great conversation happens in a bar.

Liquor stores! We’ve all joked about the number of banks and Mexican food joints in the area for years, but our newest one we can add is liquor stores! With the new giant Spec’s opening soon, that will have three liquor stores within a quarter mile of one another. None locally owned. AFTER we lost Doug’s Liquor Store, who knew your kid’s names, would laugh at a joke with you in the drive thru lane, and who donated to every damn charity around. It’s sort of a microcosm for Boerne’s general direction: remove all character from town, insert corporate franchise shit. Profit.
HAPPIEST ABOUT COVID:

KB Homes. While we’ve spent the year fighting draconian lockdowns and the loss of our freedoms, they quickly and quietly pushed their stupid Shoreline project forward. If not for COVID, we’d have pitchforks sort of how we did for 17 Herff. KB is very, very thankful for COVID. Screw you, KB.

LONGEST GOING OUT OF BUSINESS SALE:

Bealls. Man, that lasted pretty much the entire year.

SCARIEST ROAD IN THE AREA: 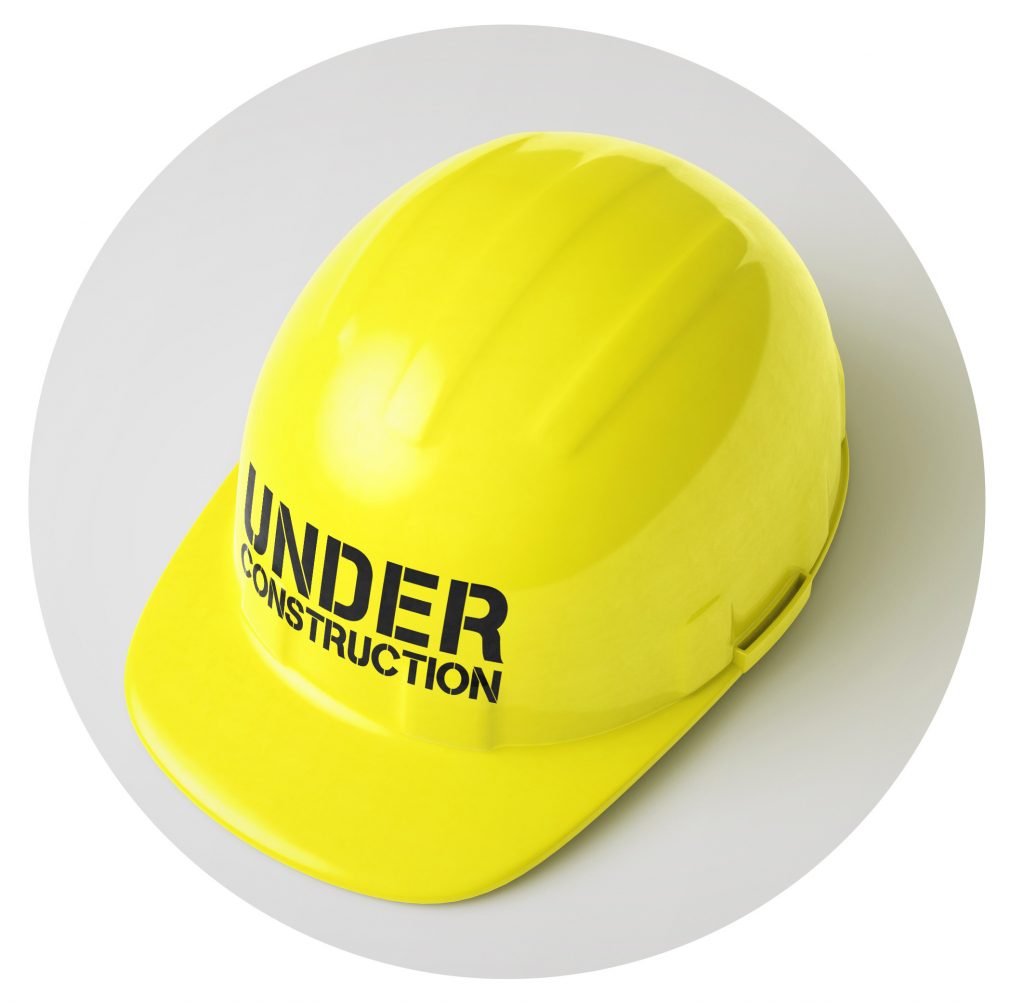 The 200 yards to cross the bridge at the HEB. There is NO WAY that bridge is structurally sound. Bridges aren’t supposed to wobble like that. It’s a good thing that no workers are working in the area and that absolutely zero construction is occurring after they tore the area all to hell with the construction. Who runs TxDot? I swear – it’s 3 trained monkeys.

I can only speak for myself, but I sure as hell hope that we all learned the power of personal responsibility and the value of our freedoms. Want to stay home? Do it. Want to go to work? Do it. Want to argue over Facebook about COVID? That’s fine too. Want to open your business and pack people in that choose to visit your business? DO IT. I don’t care where you sit on this issue, but history books are going to use this as a lesson on why we never should have let Big Brother become our nanny, and we instead should have encouraged those that want to stay home to do so, and the rest of us should take precautions but get out there and provide for our families. Giving government the keys to your life has never ended well in the entire history of mankind…yet we’ve done exactly that. I’m glad I’m old and won’t have to put up with this shit for too terribly much longer. You teenagers are in for a pretty dark generation. 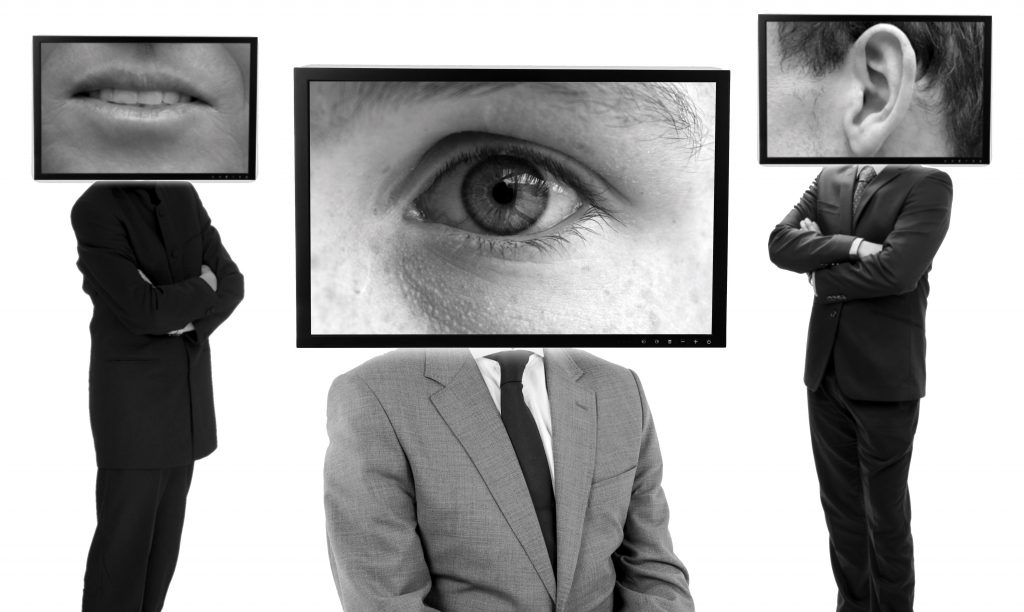 This year’s awards was harder than I thought it would be. I knew we’d have to talk about COVID, but it wasn’t all I wanted to talk about. The problem is that it dominated our news this year and everything else became background noise so it’s hard to identify some other newsworthy local happenings, despite my best efforts. Maybe that’s another thing to say: When the media only wants you to focus on one thing, there’s probably 27 things going on quietly that you aren’t supposed to pay attention to. Like Shoreline (though I know there are many out there working in resistance against that stupid project).
But alas – Sayanora 2020! You sucked.