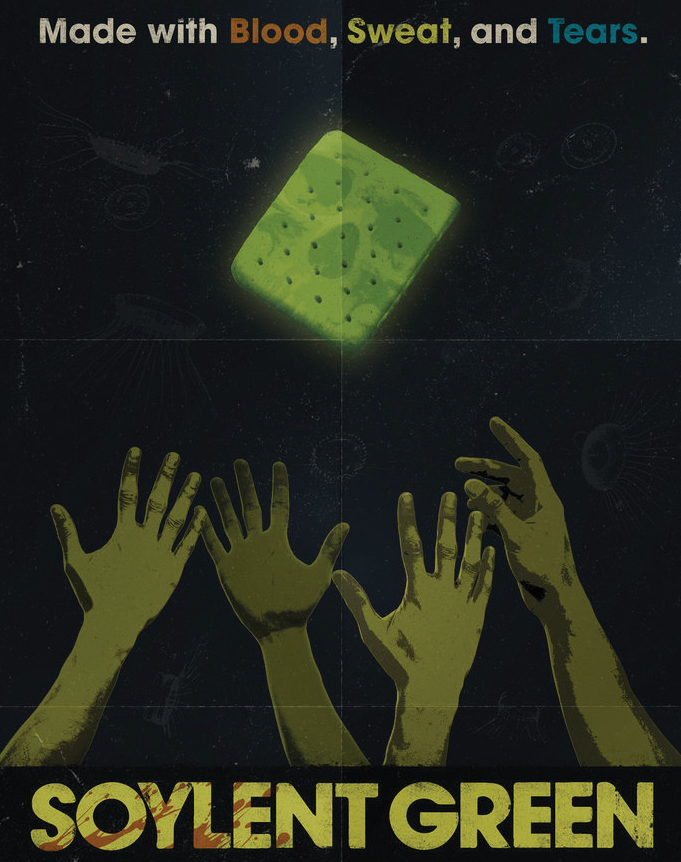 CCOVID depression is in full force in the Old Timer household, which luckily consists of exactly one member: me.

This has been the most grueling spring/summer perhaps since…well, forever. I know that our society has been through tougher situations (make no mistake) but I think that this one has been particularly awful because it’s ALL. WE. TALK. ABOUT. Day in and day out, 24/7, we are bombarded with talking heads arguing about the Kung Flu, the response, the death numbers, the fake numbers, the good numbers. It’s incessant and it’s pretty damn noisy.

And I for one am over it.

We have no pre-determined ending to this saga, which is why I think it’s particularly grueling as well. If we “defeat our enemy” such as in war, it’s over. If we “beat COVID”, our invisible nemesis, we both know there will be an entire faction of psychos out there screaming that we didn’t beat it “enough” or it’s going to come back “tomorrow” or some such nonsense. There’s so many people that WANT to be scared out there – and it’s exhausting.

So as I sit here on a steamy July evening, whiskey beside me, I think I’d like to fast forward a few months and imagine that all this nonsense is over. Somehow we have all agreed that COVID is dead, we’re relatively safe from its monstrous tentacles (that 99.9% survivability is TERRIFYING) and I’m going to map out the first few things I do as Mayor to celebrate the end to this weird, weird little chapter in Kendall County’s history. 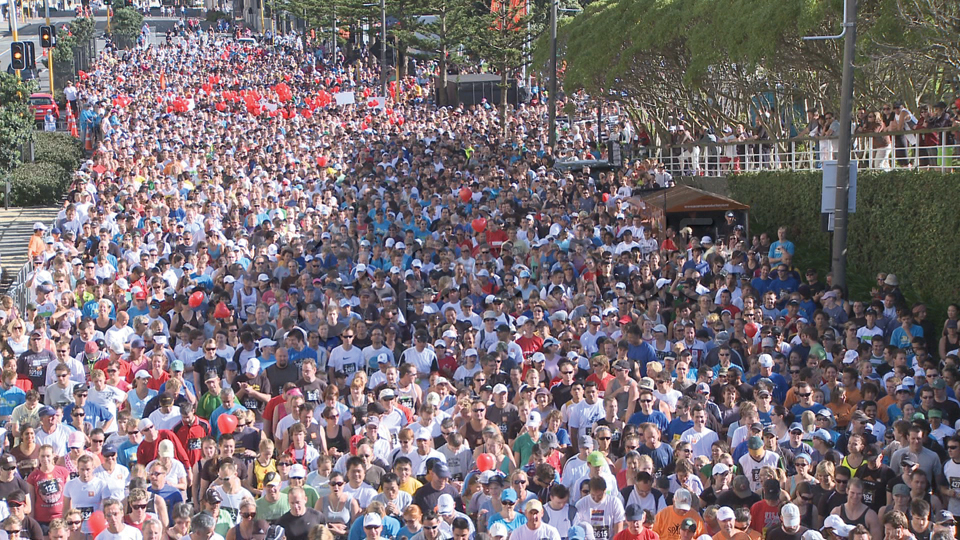 BIG ASS PARTY
We’re going to block off Main Street by the Town Square, we’re going to drag out a stage for some good live music, we’re going to buy a zillion kegs of beer and every available man will be alerted to drag their BBQ sets to the Square. We’re all going to have a weekend-long shindig that will include music and dancing and too many beers and more hugs than you’ve ever seen. It’s going to be called “BERGES FEST” even though that normally happens in June and got into a big tiff with the City and is grounded from having the party in the Square (equally as stupid as COVID). But we’re going to let the BERGES folks coordinate this, everyone will attend, and it will be a great start to putting all this nonsense behind us. Non attendance equals immediate banishment from the city.

NO MORE WEIRD COVID SIGNAGE
Anybody else feel like they’re in a weird sci-fi movie when they wander through HEB with all their floor markings about safety, and the overhead voice saying “Together we will beat COVID”….ugh. We are still free people in a free society doing our best to be people on this blue marble in space. I think businesses feel great pressure to go above and beyond with sanitation and “distancing” and whatnot because they know a bunch of people will throw a fit and bash them online should someone allow their stupid mask to slide off while serving their dinner. So I propose that all COVID signage be removed so that we can mentally wipe it from our memory banks. If you are scared about distancing or masks or gloves or whatever you are freaking out about, stay home. There should be no recommendation or expectation on independent businesses to adhere to the ever-changing guidelines of a government entity (CDC). Go out if you want, stay home otherwise. But the signs are coming down. 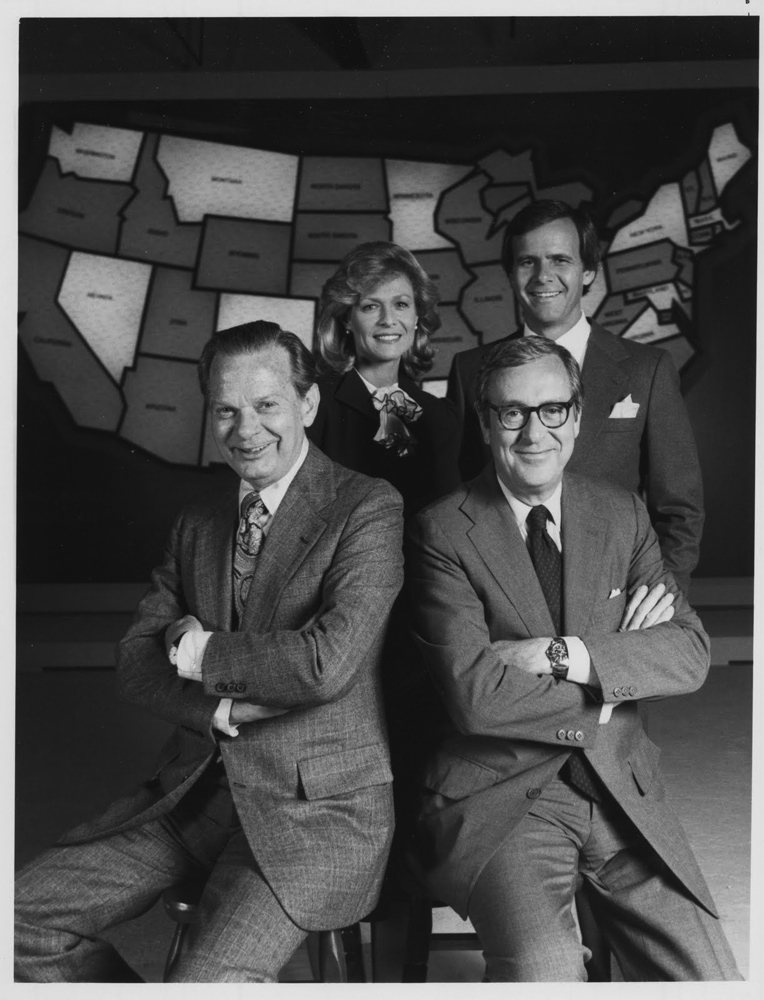 QUARANTINE FROM THE NEWS
Want to feel sanity? Want to feel relative peace in your life, in your community, and in your immediate sphere of existence? Want to stop being paranoid of EVERYTHING? I have the cure for you: turn off the news. They talked us into sitting in our homes for 4+ months, terrified, and ratting out our friends and neighbors are “rule breakers”. So upon defeat of this invisible enemy, we shall all celebrate by quarantining ourselves away from the news until the end of the year. No FOX, CNN, MSNBC…none of ‘em. Do you think 4 months of having no viewers might send a message? Think it might hit them in the pocket book? Think we might get a little less biased and purposefully scary news reporting on January 2 when we reluctantly return to watching news about current events? You’re damn straight. Turn the noise off, people. Cause 99% of it is simply that. 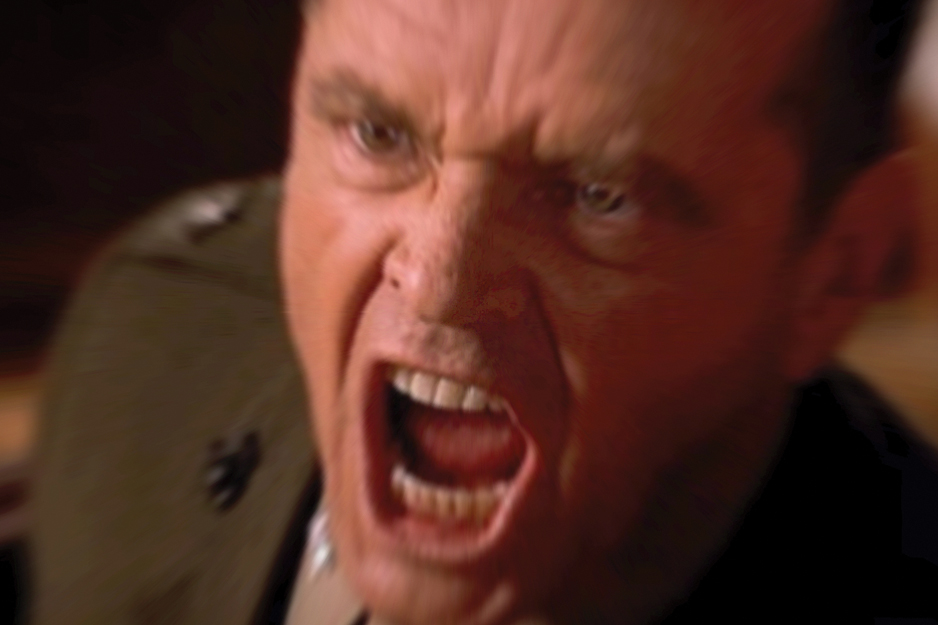 I WANT THE TRUTH
FOX says this, CNN says that. Fauci says no masks, then doubles down on masks. Abbott says mask mandates are against our personal liberties, then mandates masks. Deaths are up, deaths are down, dead people from motorcycle crashes are labeled as COVID deaths, and our kids are watching us all look like damn fools. So I want the truth. The biggest investigation in history must be launched. How it’s non-partisan, I have no idea. But I want to know what REALLY just happened, why, and who caused it. Who lied, who blew the trumpet of truth, and who was silenced? What was real, and what was make-believe political theatre? I’m sure I’m not the only one that feels this way. But heads will roll and we will never go through such a chapter again. We owe it to future generations to jump on this immediately and thoroughly.

This list could probably go for pages and pages. All the ways that we need to both acknowledge the madness we have endured and simultaneously erase it from our history books so that we move forward as quickly as possible. We’re but one small-ish town in Texas, but all change starts small. Elect me Emperor, and I’ll get to work. (it takes “Emperor” status for me to mandate your news quarantine situation. Oh, and the whole Berges Fest big-ass party as well). See? Reasons.