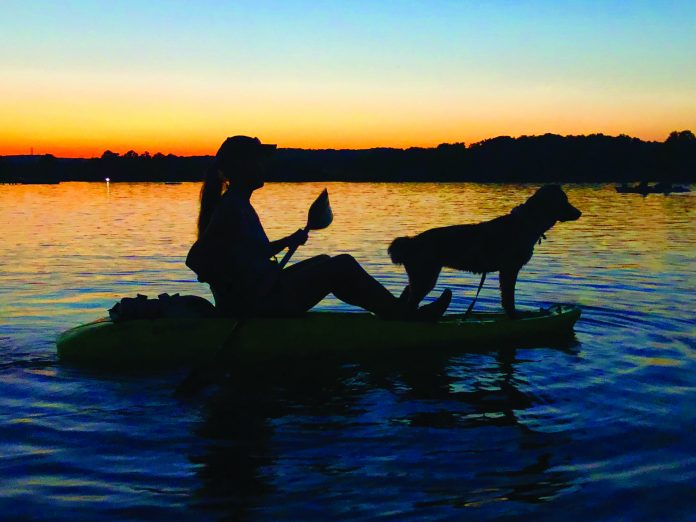 I went to Boerne Lake the other day. I should not have done so. I left enraged. And now I must solve yet another problem for the City, as they clearly refuse to address certain things around here.

The place was packed to the gills. Not “busy”. Not full of “a lot of people having a great day splashing in the water”. Absolutely CRAMMED. The cars were all the way out into the pasture grass that is several hundred yards from the water. 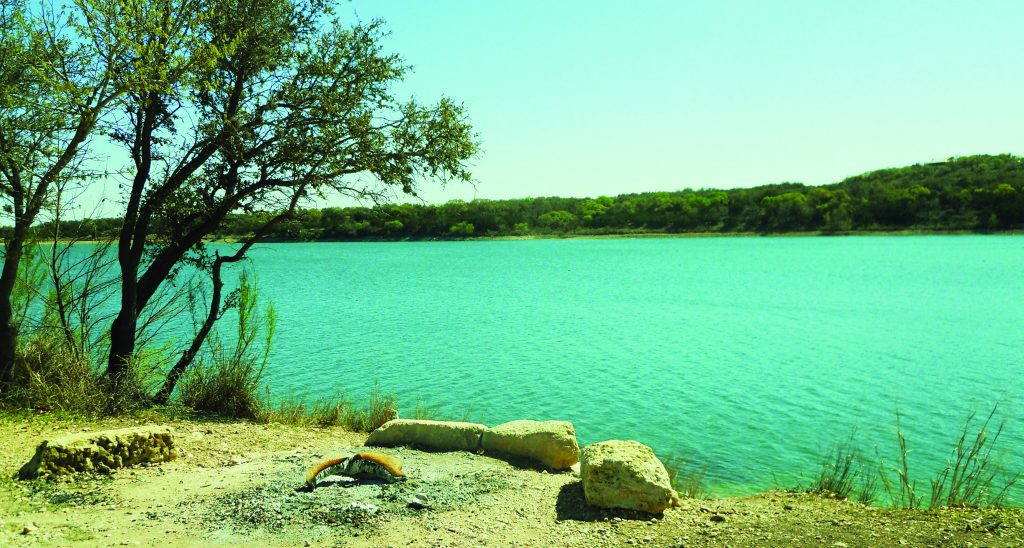 HOW TO FIX Boerne LAKE

1. Charge $50 per car for non-County residents.
That doesn’t seem high enough for me, but it’s realistic. I wanted to suggest charging $250/car but figured you wouldn’t take me seriously. Let’s be honest, these cars are coming in absolutely loaded with 4-8 people, so $50 is reasonable for hours and hours of fun for that many people. This will slow down the demand somewhat and will assist with the next suggestion. 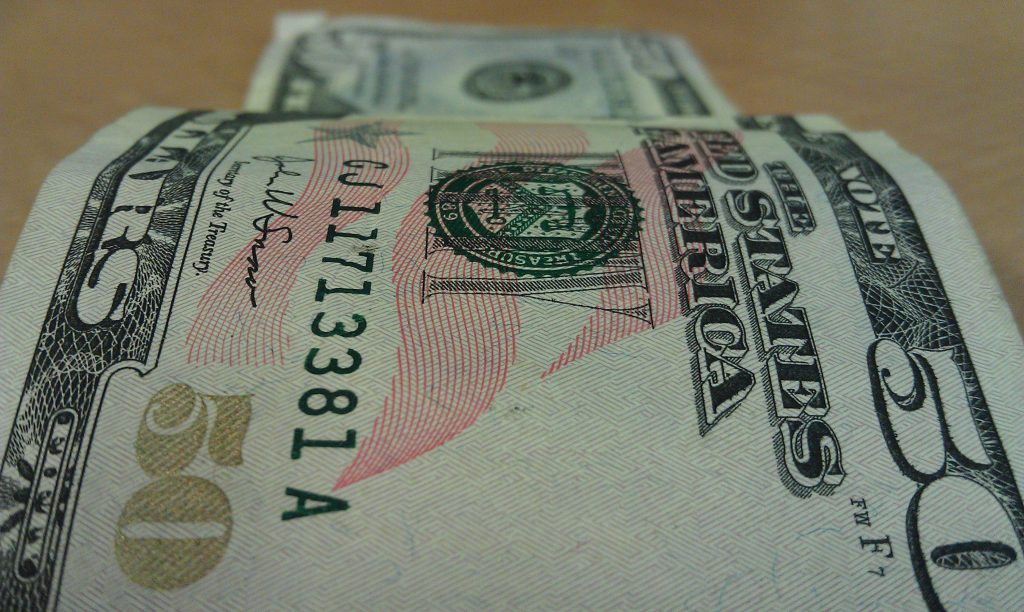 2. Patrol the lake with armed security.
I’m serious. Take the $50/car fees we’re generating and outsource security to a private company. One licensed armed and uniformed officer that patrols along the banks. He can point out trash people must pick up, he can make people turn their stupid radios down, and he’ll keep the drug use down (which is happening as well). $0 cost to the City as the entrance fees will cover his cost, and we really only need him on weekends. 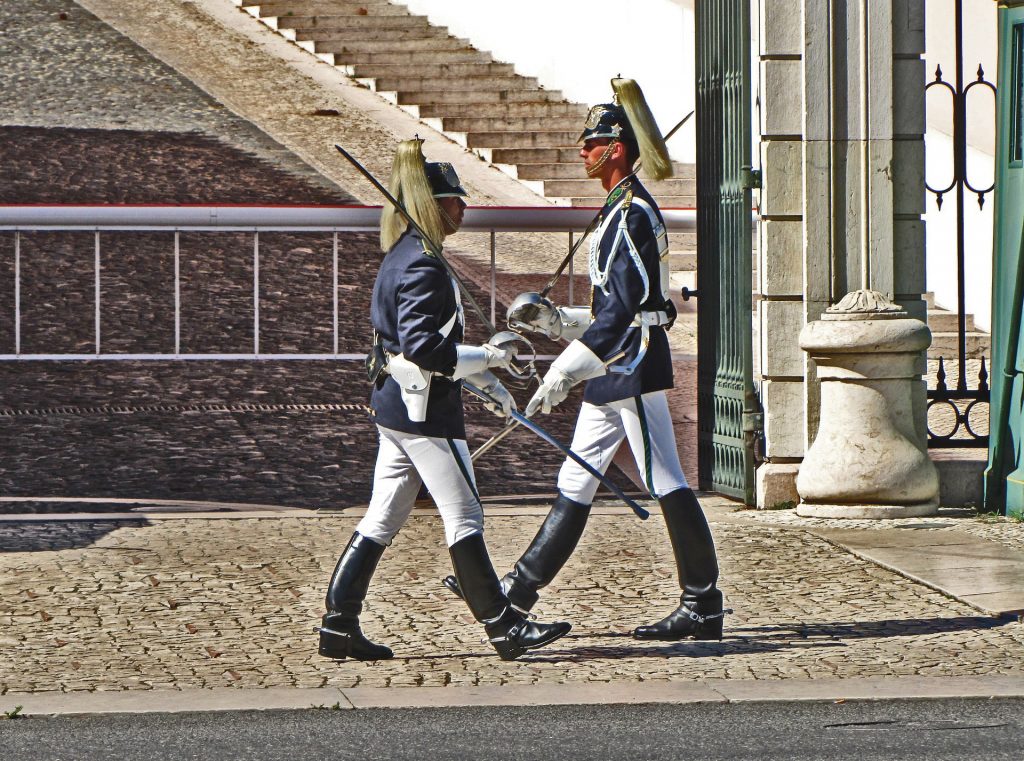 There is no reason at all to have so many people there that they’re having to create temporary parking lots. Cut the damn number of cars in half.

4. Take KCSO inmates out there
Load up a dozen inmates in a bus and run them out there on Monday mornings. Let them spend half a day cleaning up the banks. What else are they going to do with their time? Heck, I’d much prefer cleaning up the shoreline at the lake on a beautiful Monday rather than sitting around in a jail cell, that’s for damn sure. 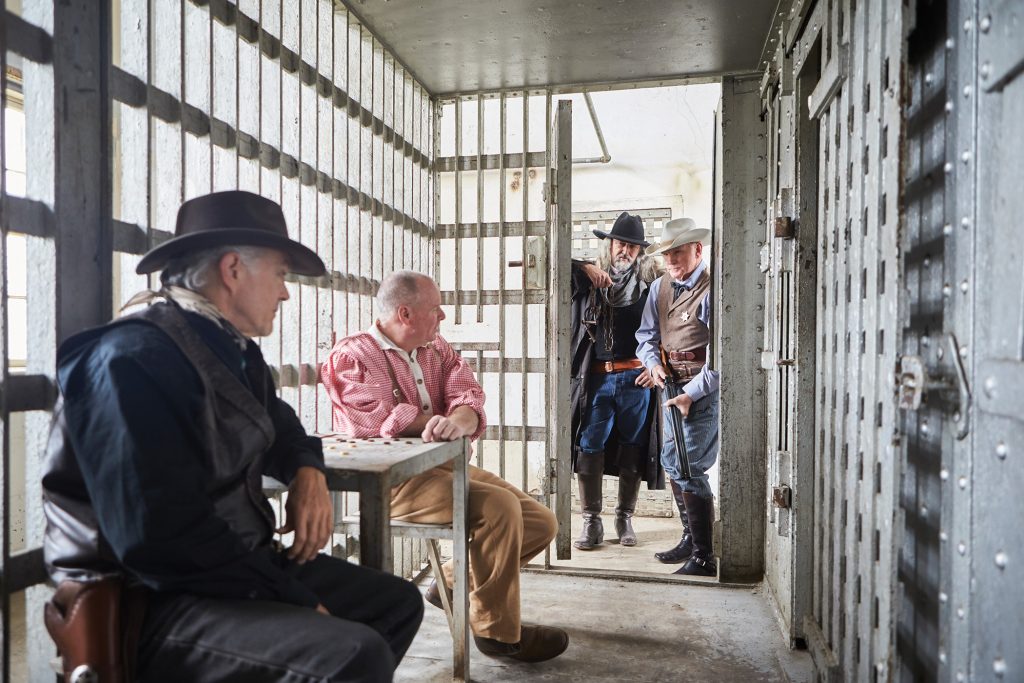 That’s a start with cleaning up the Lake.
But now that I think about it, I think I’m going to clean up the river on River Road Park. 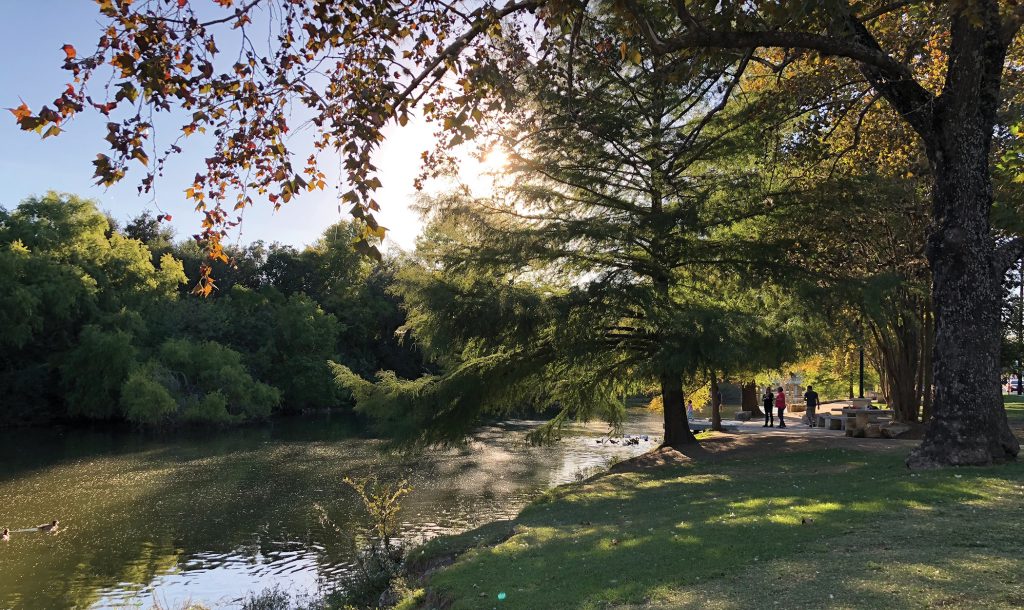 How to Fix River Rd. Park

1. Turtles Gotta Die.
They’re in the thousands in the river and ruin it for any sort of recreational fishing. Nasty little buggers. I suggest that City authorize me to set up a folding chair on one of those fishing piers, and provide me with one handle of whiskey. I will volunteer to take my .22 and pop those little suckers. I bet I could clean it out pretty damn well in a weekend, and I’d be laughing and laughing. 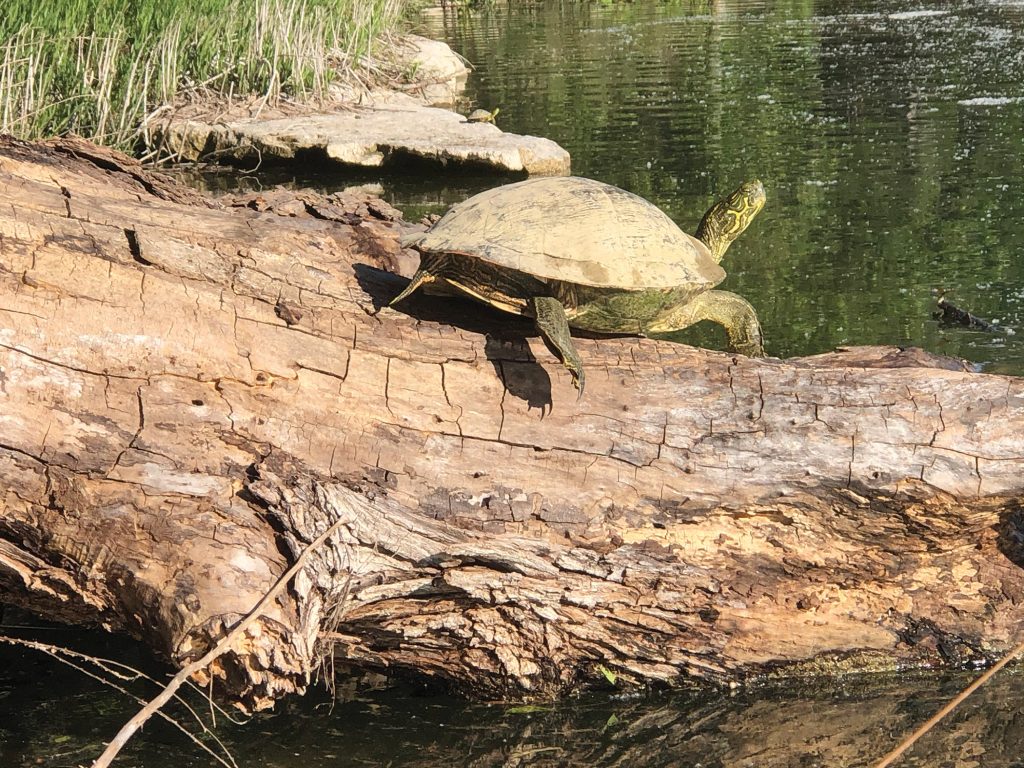 2. Drain it. Dry. All the way empty.
Dredge it to drag out the approximately 11b hooks, lures, and miles upon miles of fishing line that litters the bottom of the river. Get rid of the old logs, junk, cars, whatever. CLEAN it. Perhaps even pour in some rock for the bottom so it’s not just a muddy bog.

3. DUCKS.
You guys know my disdain for these vermin, and so yes, 90% of the ducks gotta go. Population control. Either let me go in there and shoot ‘em at which point I’ll BBQ ‘em for everyone…or do whatever trapping or capturing you want to do. But there’s too damn many of them. 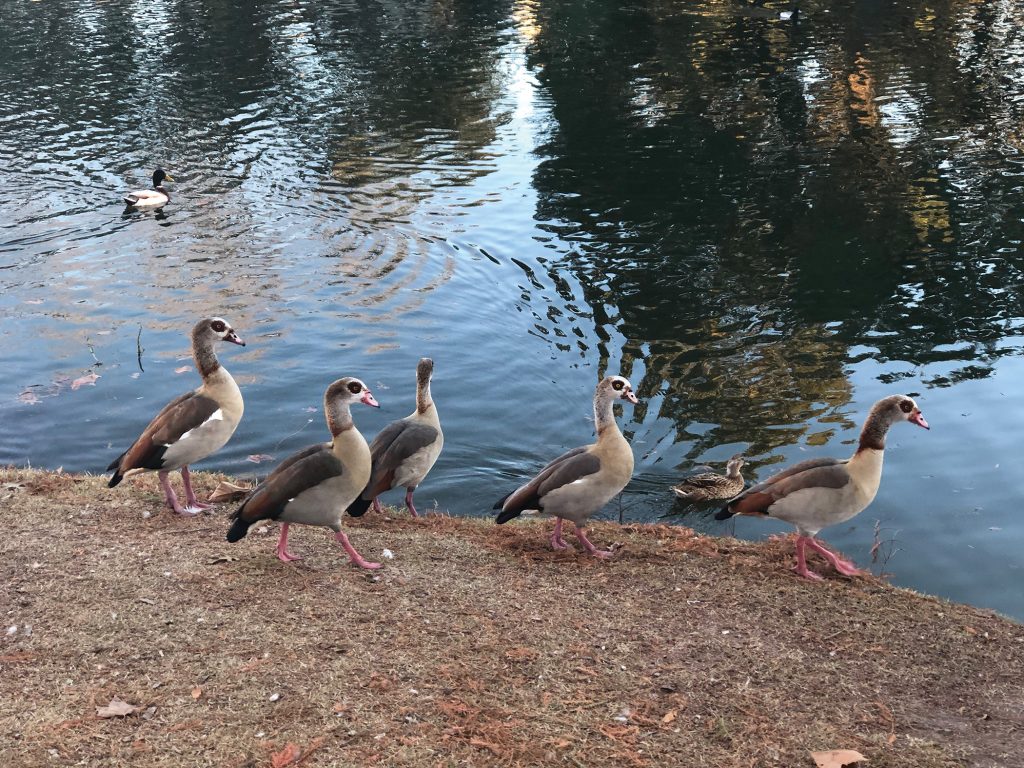 4. Annual Kayak Races.
No, this has nothing to do with cleaning up the river at all, but why do we never utilize the river for anything FUN? Annual Polar Bear Plunge. Make the mayor race the city council in a breaststroke contest. During Berges Fest, let’s have a kayak race for charity. First one from the bridge to the dam and back wins. Bonus points is you slam a beer when you get to the dam.

Ok, that’s my slew of brilliant solutions for this month. As is par for the course, nobody will ever actually DO any of my zany ideas, but they all seem pretty simple for me. We have such dwindling “quaintness” in town and it’s taken inch by inch from us. Just one more development. One more retail strip center. One more stop light.
And just one more car let into the lake. We’ve GOT to take measures to preserve what we have or there will be nothing left to save.