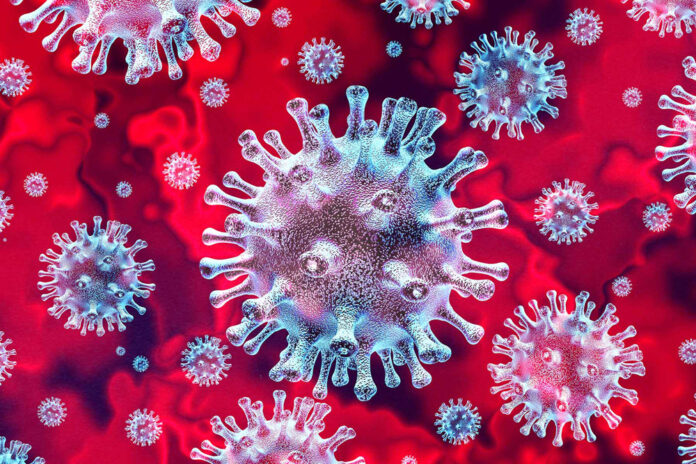 OOk kids, we finally get to flip the bird to 2020 this month.

I’m not going to rant about all the reasons why 2020 was stupid – because you know them already. But as we sit on the precipice of being able to close the chapter on 2020, it’s a good opportunity to take a moment and review some decisions with the clarity of hindsight. 2020 was stupid, but in many ways, perhaps it didn’t need to be as stupid as it was, knowing what we know now.

So let’s review a few ways that 2020 could have played out perhaps a bit better: 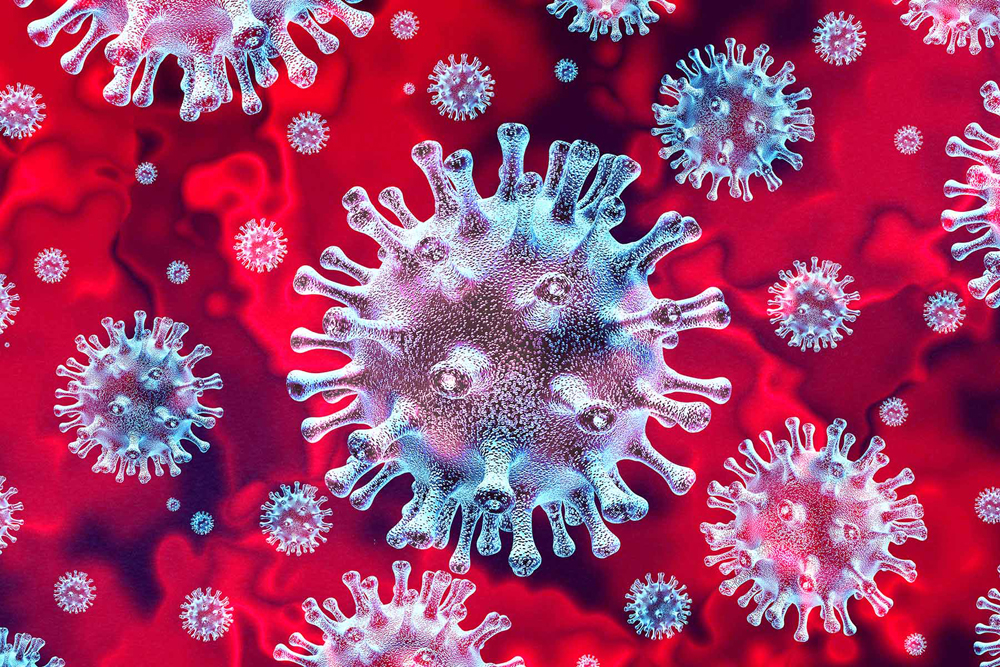 COVID
Ok, I’ll get this out of the way now. Knowing what we know now, here’s how it should have been handled: at the point that our leaders got honest with themselves and said “Holy shit – this could really be a problem nationally” they should have locked it down. And when I say “lockdown”, I don’t mean this half-assed nonsense we actually tried where everybody was still high-fiving at HEB. I mean LOCKDOWN. You don’t leave your house. For anything. AT ALL. We do this for 14 days – at the end of the 14 days, if you are sick, you are taken for isolation at the hospital until you are clear. By doing this, we would have cut the snake’s head off. It would have been a 2 week complete national lock down, the sick would have been identified, and upon leaving our homes on the 15th day, we’d know we were all in the clear. You could even push it to 21 days to be certain.

But I don’t know about you, I’d have gladly taken a 3 week complete lockdown as opposed to this bullshit we have put up with since March. Future generations are going to laugh at us for this episode, and not because of our mis-handling of things. They’re going to laugh at us because as our case counts EXPLODE, our mortality rate is getting smaller and smaller – our grandkids are going to snicker and say “You guys completely jacked your economy over something with a 99.98% survivability. Why were you guys such weenies, grandpa?” And they’re not wrong.

1376 CONSTRUCTION
What a mess. If you haven’t driven that road lately, don’t. It’s like driving on a friend’s ranch road that hasn’t been driven on in, oh, about a decade. It barely qualifies as a road. The maddening part is that your teeth rattle out of your head and your car begs for mercy as you cruise along at 9 mph, you look around and see exactly nothing happening. No workers. Just a bunch of heavy equipment with cobwebs. Knowing what we know now, our Commissioners should have gotten VERY pissed in January and actually done something about this. Yes, I know they tattled to TxDot about it, but they should have been on the phone with the powers-that-be every single day at 8am and 5pm until something was remedied here. Instead here we sit entering 2021 with a road that pretty much looks the exact same as it did in January of 2020. And that’s more than a little frustrating.

BISD
Related to COVID, but here’s what we should have done:

• Your kids go to school and enjoy a perfectly normal school experience. No masks, high-fiving, sports, just a regular school day. Or…

• Your kids e-learn. If you have someone at home you’re worried about, this is your option.

Instead we have robbed thousands of kids of a year of their lives they’ll never get again, at a time that they should be having the time of their lives. My great grandson told me the other day – “Gramps, it’s just like prison. We all have masks on, we have to stay in single lines in the hallway, the teachers are wearing freaking face shields, they yell at us all the time if we’re too close to our friends, and even lunch feels lonely. I hate it.”

This kid should be chasing girls, rough housing with his friends, and being a general knucklehead. Instead he’s relating his school year to PRISON. We should be ashamed of ourselves.

SHORELINE
Not a soul in this county wants this stupid development on the banks of Boerne Lake. Nobody. Well, except for the developer, but he doesn’t even live here. The City should have thanked KB for the interest in building in our fair city, and then unceremoniously told them to kick rocks. KB would have said “But you HAVE to approve this due to State law!” and they would actually be correct. But the City could have just said “Yeah, we don’t want it and we aren’t going to just give it to you. So sue us.”

KB would have then sued us.

And then the City could have utilized every conceivable legal maneuver to tie this up in court. Take it all the way to the Texas Supreme Court if we wanted. We could have dragged this out for a decade if we wanted. Perhaps we would have lost in the end – who knows. We probably would have. But you know what would have happened? 1. Our citizenry would have applauded this every step of the way. 2. The next developer that came sniffing around the city would grumble “Man, are you sure? These guys are not easy to deal with. If they get pissed, they’ll fight us to the death over it” and perhaps a few of them would have moved on.

Instead, we rolled over and died. And that’s unfortunate.

TIME THE STOPLIGHTS
I’m going to bring this up every month till I die. Hitting every light in town is ridiculous and should never happen. But you know what will happen? They’ll keep ignoring me until I finally knock off. Then, in a final act of hilarity aimed at me, they’ll time them all the week after I croak.

I’m going to come back and haunt City Hall, I swear it. 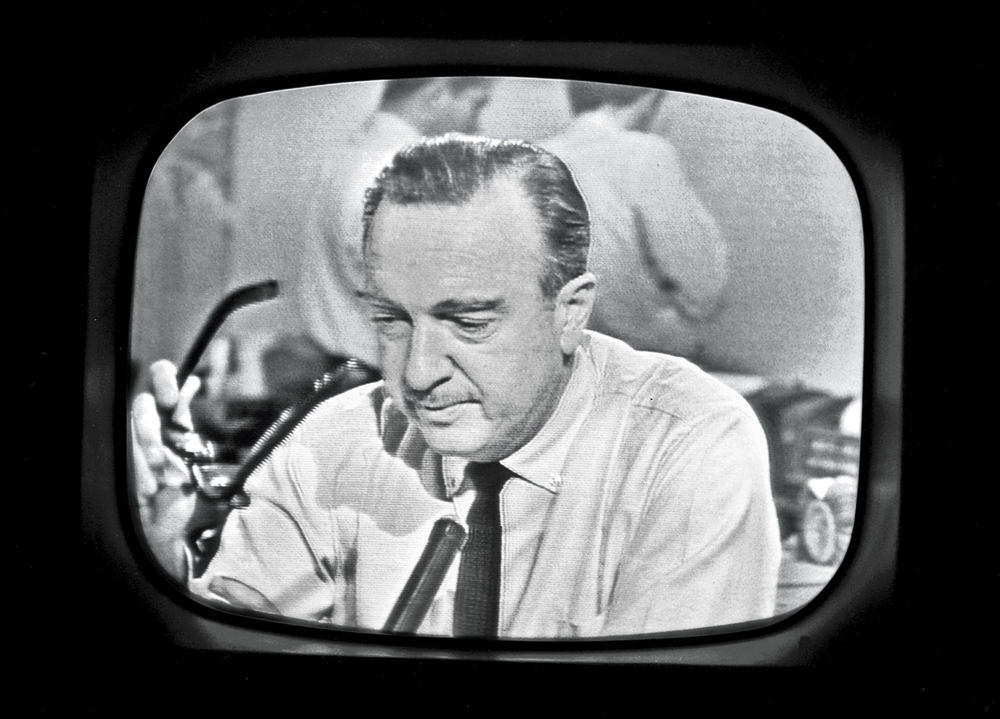 MEDIA
Perhaps this one isn’t about having hindsight of 2020, but is more about what we bring with us into 2021. Can we please defund the media? All forms. From NBC to Facebook. From Twitter to Newsmax. Turn all of it off.

Replay this past year. If you kept your head in the sand and didn’t follow the minute to minute contradictory information coming from your favorite news source, what would year have looked like? I saw a quote somewhere that said “Somewhere there’s a guy sitting by a waterfall enjoying the beauty. He doesn’t own a phone and has no idea how scared he’s supposed to be.” I liked this.

Why do we do this to ourselves? I read Facebook sometimes, and you post a link to an article that says “WE’RE ALL GONNA DIE! BE AFRAID” and then the next person posts one that says “Nah, all is great. Relax. It’s all a hoax.” Then those two people argue the issue to the death. Repeat.

Turn on NBC and be told “Oh, things are looking really really bad in our world.” Turn on Newsmax that says “Oh, everything isn’t all that bad. It’s just a bunch of liberal psychos”. On and on and on.

So I suggest that we all take 2021 and shut it all down. What do you think would happen to our world if ABC/CBS/FOX viewership plummeted? What if Facebook lost 360m users? How do you think the narrative would change in our lives? If “fear” didn’t work anymore, what might our world look like? If media discovered that the public only wanted to be bombarded with news that included an optimistic slant, how might our collective psyche look?

I know it’s an impossible idea and is just the ramblings of an old man – but I’m here to tell you as someone that has lived many many years, you get but one life. Don’t fill it with fear. You’re going to die, I promise you that. Why voluntarily choose to spend your years NOT dead, worrying about things you can’t control? Or spending your best years, fearing your worst years?

Talk to your friends. Encourage one another. Read your Bible. Kiss your kids. Enjoy your work, and if you don’t, find new work. Love your family, and give firm handshakes. Hug often. Laugh till you cry.

Spend your energies on those things – trust me – the payoff far eclipses the confidence you might feel in knowing the nuances of every world news story that is circulating. One feeds your soul, one steals it from you.