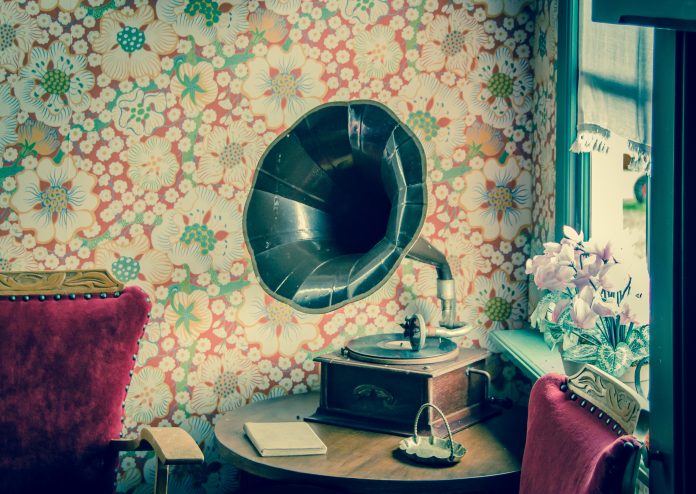 People interest me.
From my front porch, I enjoy watching people go on about their lives, and I smile frequently at the relatability of fellow humans. We all do the same damn things, convincing ourselves of our uniqueness. Read that 5x.

Because, you see, music is universal. Big band, jazz, heavy metal, rap. Whatever. From my 2nd whiskey and my quiet front porch, I enjoy contemplating the fact that the message of music itself is one that is universal, even when I don’t enjoy either what it’s saying, nor how it sounds.

It doesn’t really matter. Because SOMEONE does in fact, enjoy it.
Am I rambling yet? If not, I’m about to commence. 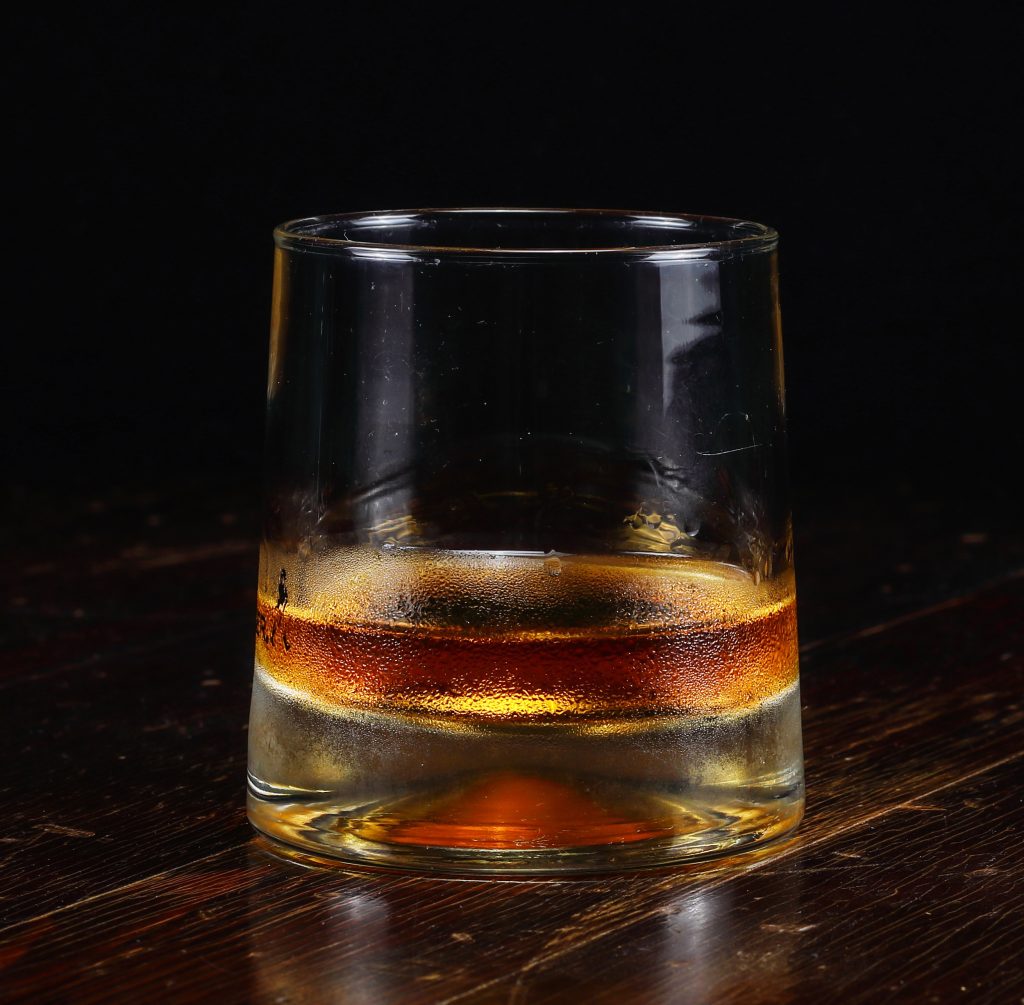 There’s jack shit going on in town of late. Sure, the City Council continues to approve every goddamn thing that comes in front of them, so that’s not new. City Hall still pisses me off every time I drive by it as it towers above me with its ominous authority. Shoreline is happening. Vulcan is still plotting its new cement plant within a stone’s throw of a freaking elementary school. Strip centers are everywhere. Traffic is snarled. Our roads are a disaster. 1376 looks like a damn war zone.

But hey – we’re churning out some cute CVB pictures of the stupid statue at Town Square, aren’t we? And awwww…aren’t the damn ducks cute on River Road to post to Instagram? And oh look! Let’s let our City post adorable pictures of the “picturesque Hill Country vistas” but let’s crop out the 40,000,000 rooftops just out of view!
Meh – I’m pissy tonight. I probably shouldn’t write anything at all BECAUSE I’m so pissy but that’s never stopped me before.

So then let’s switch gears entirely.

I mentioned that I like music. All sorts of music. I find it cathartic. Even music I hate. I have often said that as long as a musician has something to say, I’ll listen. And I mean it. Even rap. That soul sucking, monotonous, putrid beat that makes me nauseous…well, every once in a blue moon you can still stumble into a rap “artist” that actually has something to say – then by God, I’ll give him a listen. Don’t believe me? Look up “Tom McDonald” – love that guy.

Am I rambling YET? Ok, then I’ll keep going. 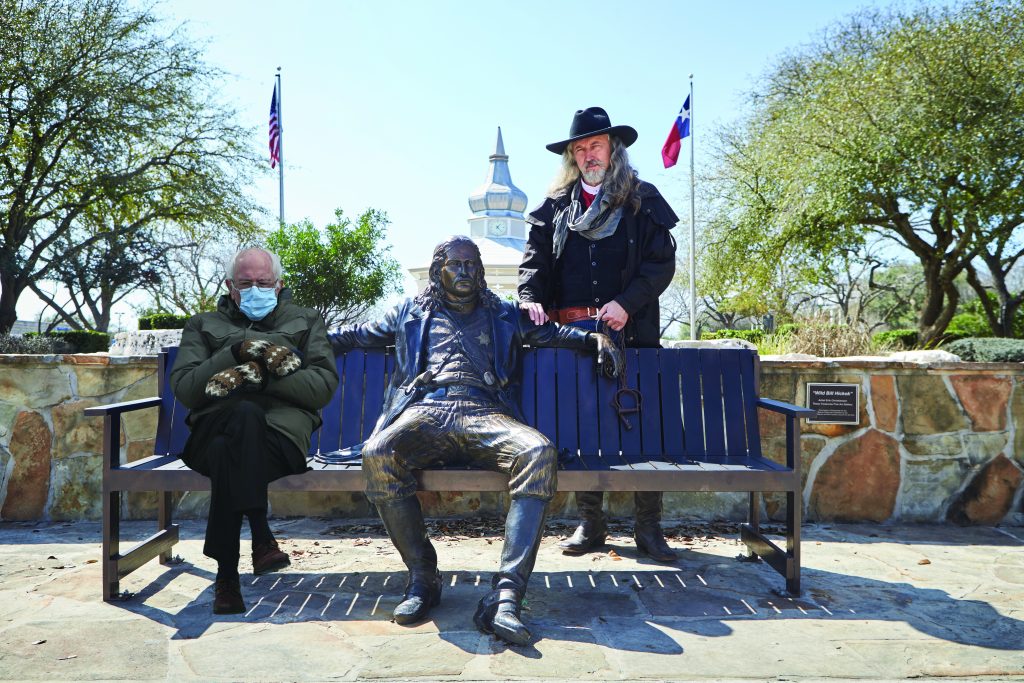 So tonight’s gem was some tune called “Ain’t Much Left of Me” by Blackberry Smoke. What a kickass band name! I had never heard of them, but figured I’d give a song a spin. I hit play, and while it fired up, I went to the kitchen to pour my 3rd and final cocktail of the day. As soon as it started playing, I caught myself staring out the kitchen sink window and lightly nodding my head. Good little tune.

I sat back down at the computer and watched the video for the song. It looked like every other music video I suppose, but I was pleased to have stumbled into a sweet musical find. As the song wrapped up, I looked at the descriptive text under the video and my jaw dropped at the view count: almost 30 million views.
30 million views of a band I’ve never heard of (not that I’m an encyclopedia of good music) is just amazing. That’s something like 1 out of 9 citizens of the US have seen this (by the numbers). WOW. Why would that many people listen to a song by a band that gets zero radio airplay (do people still listen to the radio?) by a band that I can only assume many people have never heard of?

I googled the lyrics and got my answer I think:

Friends and neighbors, THOSE are some damn good lyrics. So as I enjoyed that final cocktail and played the song a few times, I smiled at how music works in our society. It’s universal and its message is universally received and appreciated. You read those lyrics above and say “Amen brother. That’s exactly how I feel, too” and we send it to our friends and they do the exact same thing.

I like that about people. As different as we all are, we relate on so many levels. And who doesn’t like to pour their 3rd cocktail, turn up some roots rock ‘n roll, and sing along about all that pains us? Lord knows that I do. 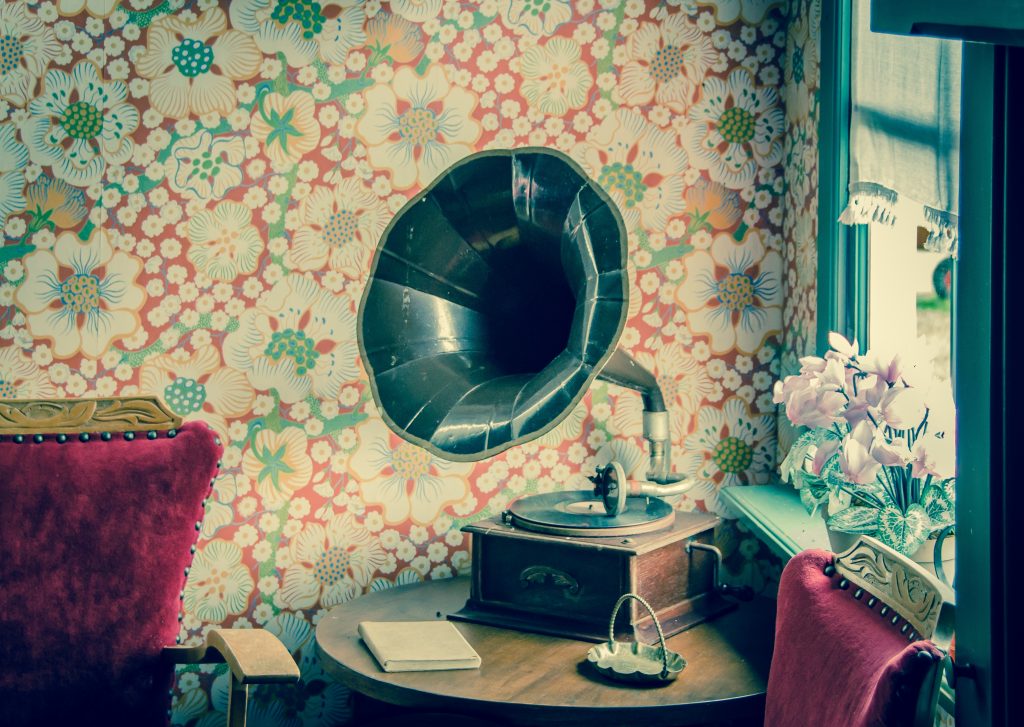 It’s February of 2021. Like you, I’ve pretty much watched the world burn for the past year. From COVID hysteria to political nonsense the likes of which we’ve really never seen, the past 12 months have been ones for the record books. And not for good reasons.
But we’ve made it this far, and there’s no going back. So pour yourself a stiff cocktail, turn on some random tunes you find online, and at least embrace the fact that somebody out there is listening to the same tunes, nodding their heads to the rhythm and saying to themselves “Man, those are some damn good lyrics.

And then toast that anonymous stranger. After all, in our differences we’re all the same.
Love you guys.