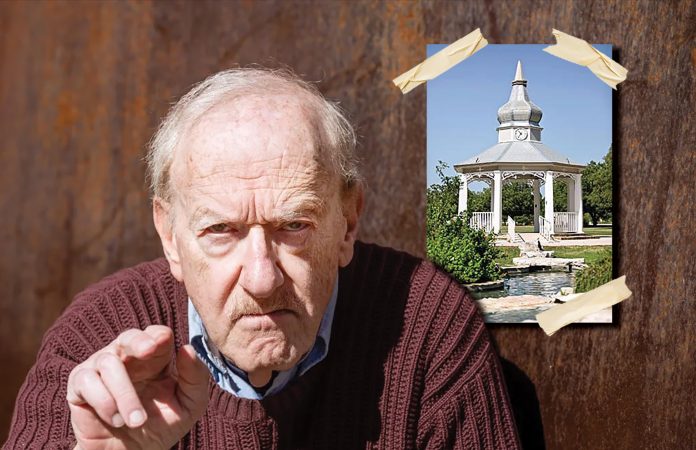 Tim “Shake Yo” Handren has been a serious upgrade from Mad Money Mike $chultz as our little burg’s Mayor. Yeah, Handren irritates me from time to time with stupid things the City does, but at the end of the day, we gotta pretty smart guy making moves behind the scenes on our behalf. Much like you, I’m awaiting his moratorium to cease new developments, but I just don’t think it’ll happen. Beyond that, I think he has us GENERALLY pointed in the right direction for a City that is exploding with growth. 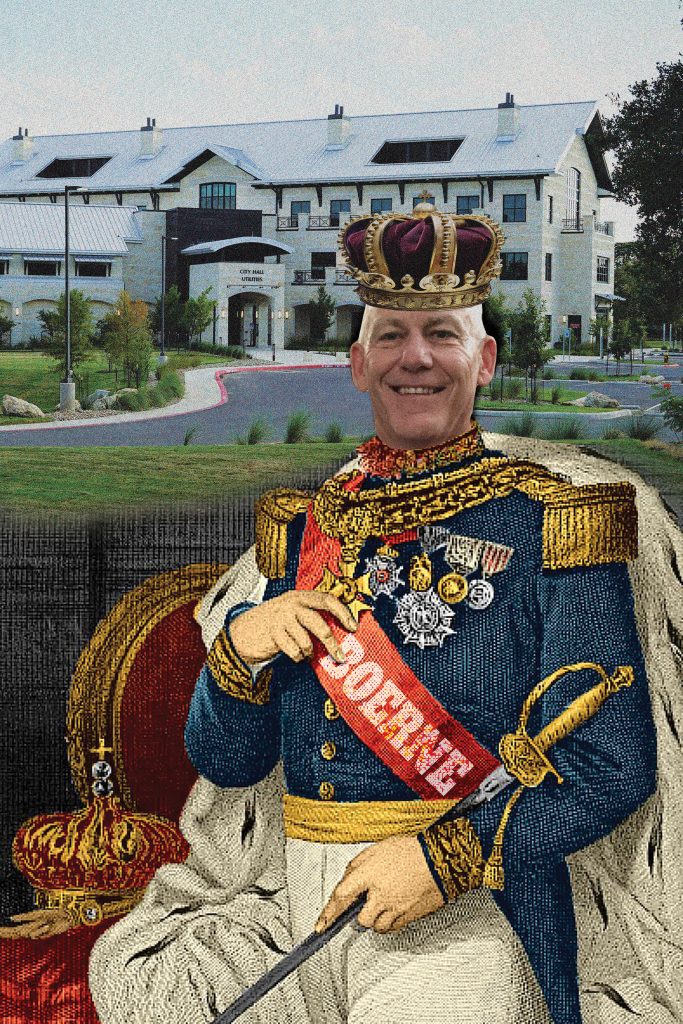 That said, he’s not calling me as much as I’d like for my advice, so I’m going to dispense some of that advice right now to pre-empt his future call to request my amazing input. All of that is said in jest, of course. Nobody calls me. And I’m fine with that. Anyway, this month I’m going to fix some more problems that I just don’t think are being fixed fast enough by our esteemed Mayor.

1. Time the DAMN stoplights.
I’ve written about this constantly and nobody does anything. The hell is wrong with you people in power? Our stoplights are so unbelievably stupid and we lock up our roadways ON PURPOSE by providing zero coordination from light to light. This is not rocket science people. Why the hell can we not time the Rosewood/Main light with the River/Main light? Or the Herff/River light with the Oak Park/Herff light? WHYYYYYYYY? Instead the whole area turns into a parking lot and then our leaders start trying to sell us on new roadways they want to build. Coincidence? Me thinks not.

2. Clean up the River Road Park

Every visitor to town drives down River and squeals “Oh, how adorable!” as they gawk at the stupid ducks. I get it. It LOOKS pretty. However, that body of water is beyond putrid and needs some love. First thing we’re going to do is cull the duck population. There’s WAY too many of ‘em and they shit on everything and we need perhaps 10% of the population. Second up is the river itself: we’re going to drain it and clean it. I cannot even fathom the amount of horrible garbage and wreckage at the bottom of that thing. The millions of rusted hooks and miles of fishing line. Blech. Then we’re going to have a Saturday contest: Who can pop the most turtles with a pellet gun? Winner gets a free pint at the Duck. There has to be 10,000 turtles in that section of the river and they are also a nuisance…so we’re going to have the 1st Annual Old Timer Turtle Shooting Contest.

3. Do Something with Old Riverside Lot
You newbies won’t know what I’m talking about, but that empty lot at the corner of River/Main used to be a BBQ joint and gas station since the ‘50s. Yeah, it looked like hell so it wasn’t a loss when it was knocked over, but we’re missing a great opportunity here. As Emperor, I’m going to buy the lot asap. Then I’m going to put the Kendall County Museum there. What a perfect location for visitors and newbs to shell out their $3 admission and learn some of the history of the area and appreciate the area even more. Most of you probably don’t even know who founded this town.

4. Subsidize Dog and Pony’s Live Music Scene
I think it’s a travesty that Boerne is such a black hole for full band live music. New Braunfels has tons, Fredericksburg has music everywhere, Kerrville even has a good scene. Then there’s Boerne. Ugh. So I’m going to provide free police security, signage, and promotion for Dog and Pony to bring in a good sized band. Something like Pat Green or Jack Ingram. And I’ve chosen them only because they have the best facility for it, and they’re going to put on a killer concert and it’s going to be smoothly operated and be a great success…and it’s going to grow from there. All the merchants would benefit from the visitors, it would help our local economy and it would help things so much for us to have a vibrant and engaging live music scene. And if little old ladies complain about the noise, the officers will be authorized to hang up on her.

5. Boerne City Lake is locals only – effective immediately and forever
Visitors have wrecked that poor lake. What was once a gorgeous little oasis set out in the middle of nowhere has become a spot that San Antonians have found and frankly, destroyed. Each weekend, there’s not an inch of shoreline available, there’s music blaring, garbage everywhere, and it’s a mess. That’s not going to work. I’m going to take the awesome security hut and arm that guy and authorize him to block anyone without a Kendall county address. That’s what we have to do. The lake is too pretty to have it destroyed any further and it needs to be enjoyed by local folks who will appreciate what it is. Thus it shall be so.

Ok, I’m tired, but that will make for a busy first week as Emperor. There are so many simple opportunities in town to fix things quickly and painlessly if we’d focus energies on some initiatives that would have an immediate impact on our quality of life. Our leaders spend so much time on being “forward thinking” or “looking toward the future”…which isn’t “bad”…but there’s plenty of things that could be remedied that would have an immediate impact on things without much work.

You listening, Handren? You have my number.