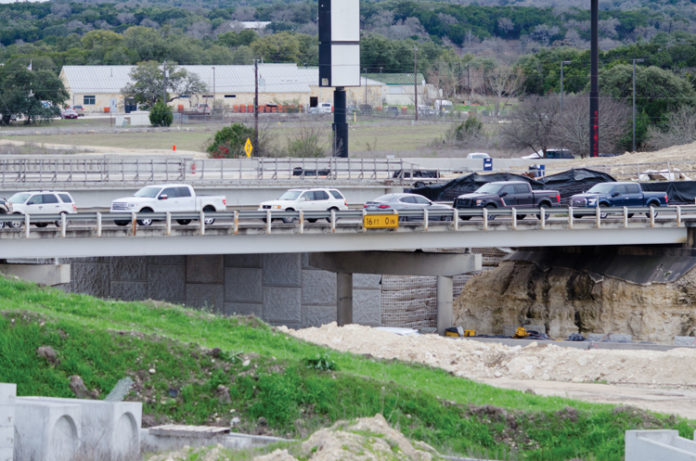 II started chuckling the other day while driving around town. It was the sidewalk on School Street near the top of the hill that got me laughing. I just looked it and found it to be just about the funniest thing I had seen in a while.

School Street is STEEP toward the top of the hill. No person in their right mind has ever gone on a leisurely stroll on this section of the road as it would kill you. The rest of School Street can be quite pretty and would perhaps be some areas where people might walk. So where do we put a sidewalk? Not near the bottom where it’s beautiful and crosses two streams and would be areas that people might walk – no – we put a sidewalk only on the absolute steepest part of the road.

If I was a kid, I would see this sidewalk and imagine that I could probably hit Mach 7 going down it on my bicycle. However, the City was well ahead of the game here as they end the sidewalk with a curb. It doesn’t just transition back to street, it violently ends with a giant curb which would surely launch you a half mile if you ever hit it while at Mach 7 on your bicycle.

So I chuckled about this for a few days because I’m weird like that. But it got me thinking and so I’ve accumulated the “9 Silliest Things I’ve seen Around Town” as the topic for this month. Enjoy. 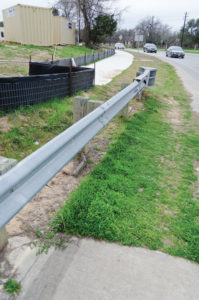 This is quintessential stupid. Let me paint the picture for you folks who haven’t noticed this. The bridge over the river at the intersection of Hwy 46 and Herff/Esser has had a sidewalk since God created the heavens and the earth. The WONDERFUL individuals in the City Council a few years ago decided to green light an equally stupid development project along Herff Rd. I assume as part of the infrastructure someone got hired to build a sidewalk along the road in front of all those beautiful new apartments. The problem is, the geniuses who designed and built the new sidewalk, didn’t see fit to connect it to the existing sidewalk that has seen the demise of the dinosaurs and survived the flood of ‘15. It would be one thing if one ended a fair distance from where the other began. But alas my friends, that would be too easy of an out for our illustrious decision makers. No. This new sidewalk ends roughly 10 feet from where the old one begins. Why? Did they run out of money or materials? Hell, give me $50 and an ice chest of beer and me and my buddies from the VFW will have that fixed up next weekend. Why are we so sidewalk stupid in this town? 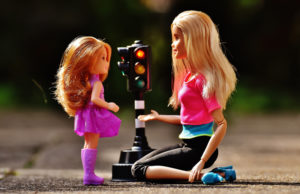 Well, true to form, the City isn’t listening to me again. I have already offered a few times to help with getting the lights timed around town, but I think that in response to this suggestion, they went and monkeyed with them again to make them worse. My favorite is Herff/San Antonio where you are heading toward Main with 10 cars behind you. The road heading West has one dually. So naturally his light turns green for perhaps an hour and a half before yours is green. Blood pressure spikes, curses are hurled, and some TxDot guy somewhere is laughing about all of it. Damn that guy.

Who came up with this idea? Look, I like art as much as the next guy. It’s nice to cruise around and see something “nice” in our fair town. But, as with all things of this nature, somewhere along the line it got a little silly. And profitable. What started as some nice little art installations to make people smile, quickly became a competition where votes were tabulated. Then the “winner” gets to cash a juicy $20,000 check paid for by…you…so that the art can be permanent. I can even see some of this being useful if it’s relevent to the town or the area, but this year’s winner? It’s a lizard with wings named “Skittles.” This is the 3rd year in a row for this. Last year’s winner? A stoplight that looks like it’s melting. Seriously. 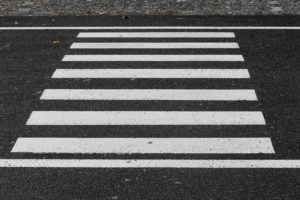 A decade ago, TxDot spent something like a zillion dollars to “revitalize” the crosswalks around town so that they’d be used more. Have you ever seen anyone use them? Me neither. They dart out into traffic like a game of Frogger. It’s a miracle people haven’t been killed in this town. So what’s the solution that’s being bounced around City Admin? More crosswalks.

Back in the day, the joke around town was that Boerne had more Mexican food joints per capita than any town south of Chicago. That seems to have shifted toward libations. I have always known that Boerne residents enjoy their drinks, but man, we are throwing back some serious brews in town to support the number of bars, microbreweries, and restaurants that are known for their drinks. Dobbs, Dodging Duck, Fralo’s (incoming), the bar going in the old Tin Roof spot (incoming), Cibolo Brewing, Tusculum, Biergarten, Cork & Keg…and that’s just within .5 miles of one another. Prosit! 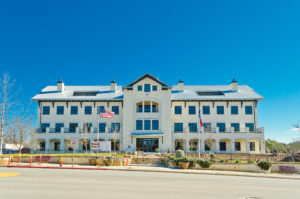 C’mon – I couldn’t make a list of silly things around town without at least mentioning Taj-Mah-City-Hall. May an earthquake strike and swallow the thing whole on an empty Sunday.

“WE LIVE IN NORTHERN STONE OAK”

I heard this line the other day and it made me chuckle so it makes the list. What an apt description of our clogged roads, surrounded by boutique retail and coffee shops, while we all sit around in our Range Rovers chatting on our cell phones. Yay Boerne! 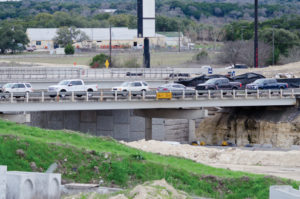 THE WOBBLING BRIDGE ON 46 BY HEB

I know I’m not the only to experience this, but when you get locked up in the traffic on the bridge, the entire bridge wobbles. You wouldn’t believe me until you felt it yourself. It’s honestly a bit terrifying. Now I’m not a structural engineer, but I’m fairly certain that wobbling bridges are a bad thing. I cross myself and exhale every time I get to the other side.

PEOPLE TRYING TO DO GOOD THINGS

This isn’t me being snarky, I’m serious: while I have had many years of fun poking at City decisions and some of the comically silly things that ensue, I find it infinitely wonderful that we have some really good people trying to do some really good things in this town. I know most of our City Council folks, and I really, really like them as people. I slug them in the shoulder and say “What in the hell were you thinking?” when I bring up crap like the stupid art installations, and they have some BS answer for me…but I still like ‘em. Mayor Handren is one seriously smart guy. The guy is the CEO of a major corporation and has a magic wand for fixing businesses, and yet he donates his time to the City. That’s pretty damn cool no matter which way you look at it. Our Commissioners in the County are good folks (for the most part – a few of ‘em are sketchy) but they’re trying to get their arms around some seriously big issues. So this doesn’t really fit my “silly” list…but maybe it does: These are some good people, very smart people…trying to somehow salvage a City that has lost its mind due to 10 years of atrocious leadership, so while they might be “silly” for taking on the job…I’m appreciative. And you should be as well.

That’s it for this month.

Go hug someone. And say a prayer. You only get one life, and you shouldn’t spend too much of it complaining about stupid crap like traffic lights or art installations. I’m serious. Chuckle at what doesn’t matter, and go love what DOES.