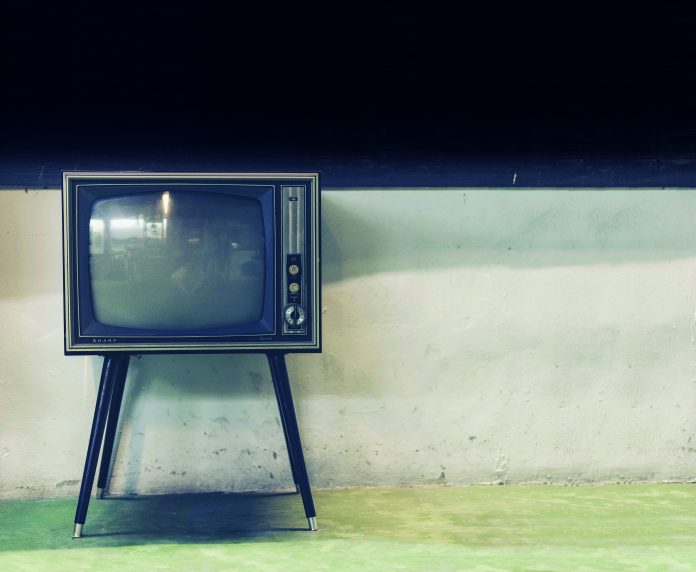 When you get to become old, you can occasionally sit back and catalog some of your experiences and think to yourself, “Damn, I’ve seen a lot.”

I’ve been through the JFK assassination,
landing on the moon, a World War, and the advent of the television, and then the computer.

A lot has changed in my lifetime, and it’s been fascinating to experience. I know I sound ancient to tell young people “I remember when most homes didn’t have phones, and virtually nobody had a TV. You had to go to your friend’s house and – gasp – knock on the door!” I can see their bewilderment at my dinosaur status.

But let me tell you something – NOTHING has had a
larger impact as quickly as social media has had.
And very, very little of it is “good”.
In the span of 10 years, our society has been crippled beneath a
cancerous growth that has ripped our communities apart. Sure, some fun
and good things have come from social media as we are able to connect with people of similar interests, but by and large, it’s not doing much for us.

1. YOU ACT TOUGHER THAN YOU ARE

This is the most obvious one, and perhaps the most distressing addition to our society. Up until a few years ago, when someone disagreed with you, there were really 2 options: 1. Talk about it or 2. Ignore them. That was pretty much it. Not so anymore. Now, safely behind your computer monitor, you can rage at someone who might live down the street, can call them names, and can make fun of their erroneous opinion. Keep in mind that you would NEVER do this in person, but with social media, the rage is rampant. And it’s despicable. In the good ol’ days, you’d watch your words? Why? Because you might end up with a fat lip. That was a good consequence to acting like an ass.

2. YOU CLAIM TO KNOW MORE THAN YOU KNOW

Oh boy, everybody is an expert nowadays, huh? We’ve got Constitutional scholars. Infections disease experts. Political policy professors. Legislative geniuses. The list is endless. With a few clicks on Google – BOOM – I’ve found the perfect article citing my perspective that I can post in response to your ridiculous perspective. Problem is that neither of us really knows what the hell we’re talking about. It’s embarrassing honestly. I’ve done it. You’ve done it. You find the perfect article that agrees with your argument, you post it in response to some fool’s differing opinion, lean back with a smug grin, only to realize quickly that the article you cited was either 1. Wrong, 2. Satire, or 3. Completely irrelevant. What do we do in response? We go looking for another one. It’s exhausting.

3. WE FORM OPINIONS ABOUT OTHERS BEFORE KNOWING THEM

I don’t agree with a lot of you out there…about a lot of things. In fact, if you disagree with me, you’re probably wrong. But even despite the fact that you’re wrong, I mostly still like you. But in the wonderful land of social media, we hate one another that disagree. Mix in a little bit of bravado, throw in some arrogance, and add a dash of differing opinions, and we’ve found it beyond easy to basically see you at the Dodging Duck and say “Oh yeah – I know that guy. He’s a jackass” despite never actually even shaking hands. Again, in a previous life we had to actually shake hands with another people, look at them in the eye, communicate, and debate something before we could decide how big of a jackass they are. Not so anymore. So many of us, myself included, deserve that fat lip for acting like complete fools in this regard.

4. EVERYTHING IS A CONSPIRACY

My Lord, did we even land on the moon? The President is an alien. The Illuminati is secretly hanging out with Bill Gates, plotting to inject us with secret chips so that we all become mindless zombies so that the oil companies can make bigger profits and finance the takeover of our banking system…or some damn thing. It’s endless. Social media has created a treasure trove of conspiracy theories that, of course, align exactly with our philosophical or political inclinations. Hell, I went down the worm hole the other day about how Biden really isn’t President, that we’re under some form of secret martial law, but nobody can talk about it…cause the election was stolen. Plausible? I suppose. Possible? Not a chance in hell. But who cares, right?

Technology is amazing. I remember when my old man rolled the 7000 pound television into our living room for the first time when I was a kid, and our lives were never the same again. Looking back, it was similar to the first time someone asked me “So are you on Facebook yet?” and I said “What the hell is Facebook?” But here we are – a decade into having our very society tore to pieces with a stupid app that runs on our phones.
My dad used to grumble about the inclusion of the television into our family with grumblings of, “Times when we would just enjoy our evening and TALK!” I suppose that you’ll be doing the same conversation for your kids who have grown up knowing nothing but social media.

Which depresses me to no end.

And it’s our own damned fault.

Sometimes “progress” is a horrible thing. Kind of like military technology…figuring out better ways to blow one another up. No thanks.

I’ll lead the initiative to DELETE IT. I just did.