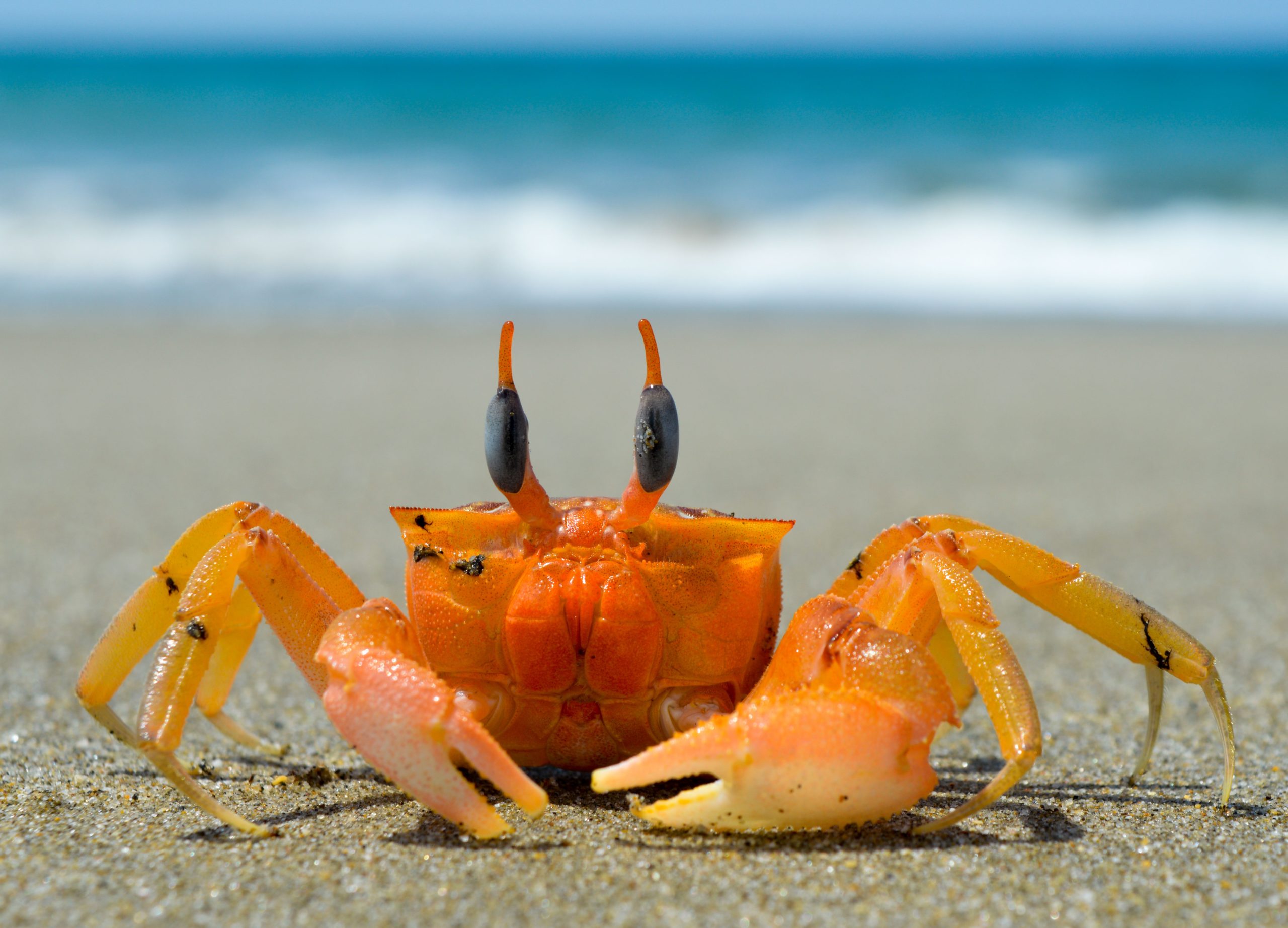 Btown. Ever growing. Ever expanding. Ever under construction.

Yeah, it can get old as it seems like as soon as one thing is finished, they tear up a different section and begin screwing up another part of town. I shake my fist at all of it like the rest of you, but guess how much good it does? I suppose I’m sorta resigned that we’re going to be a wide spot on the freeway heading westbound, as our official absorption by the black hole known as San Antonio is virtually complete. It is what it is.

However, it doesn’t mean that Boerne can’t maintain its soul and hang onto some tattered remnants of a cool, quaint, small-ish area. I know that’s hard to believe, but it IS possible I think. To do this, I need some rich business folks to put in a few additions to town that I think would add some cool flair to town and make it as enjoyable as possible. I won’t be part of any of these ideas or try them myself, but I have no problem telling YOU that YOU should do them. They’ll be home-runs, promise.

So here’s a few things that I think Boerne DOES need, despite our collective groans that it appears the last thing that Boerne needs is…ANYTHING more.

My friends at Dobbs and Dog & Pony should not get offended as I know they are doing the acoustic live music thing. I’m talking about a Gruene Hall. A Floore’s Country Store. Somewhere that’s got some character and attracts larger regional and national acts. I want Robert Earl Keen to play Boerne. Why can’t Pat Green come rock Boerne? Guy Clark. Hell, George Strait lives down the street – he could grace us with a few tunes perhaps. The list is endless. Currently we don’t have a spot that attracts this level of talent, and that’s too bad. Wouldn’t it be cool if we all headed to XYZ Dancehall and enjoyed some great music? All the business it would bring to town, the excited visitors, and the hustle and bustle of some late-night revelry. I think it would be great. Maybe our EDC can work on this and try to make it happen? Ok, stop laughing. They’re busy trying to recruit a Arby’s or some damn thing.

Seriously. One of those old school trolleys that have no windows and folks could just jump

on it as it cruised around town. It could run from perhaps the old Texas Meat Co. location north and then head up and down River. Then all the way up Main Street until perhaps the VFD. This would open up all these other areas to new foot traffic that only the main shopping district enjoys. Make it free, too. Just run in a continuous loop on busy weekends and make it so that tourist could shop South Main, hop on to go grab a bite at Little Gretel, then jump on to visit the Dienger, and ending at Cibolo Brewing Company. During our busy summer months, walking this path is a butt kicker in the heat. Let’s simplify. How much could a trolley cost? $50k? Pay somebody $12/hour to drive it. We have the cash. Don’t tell me we don’t. I dare you to tell me we don’t have the money – the Mayor’s bathroom in Taj-Mah-City-Hall cost three times that much. Make it happen.

Been saying this forever, but Btown needs a cool seafood joint. Don’t tell me that Peggy’s has seafood or that Iron Stag has some seafood (I think) as we both know that is super fancy gourmet level dishes. I’m talking about a place where you sit at picnic tables, can order raw oysters and a Dos Equis and make a huge mess. I want boiled shrimp by the bushel, crab, and crawfish. And affordably done. A place where families could gather, be completely informal, pile up the shells across the table, and laugh loudly. I’ve said forever that the old Tin Roof building would be great for this so I will keep saying it. I have heard “getting fresh seafood” is hard, but I’m not buying it. We’re 3 hours from the coast – it can’t be that damn hard. Problem solve, people.

Guys spend money, too, ya know. It has been pretty sad that Bealls has pretty much been

the only place that guys could go for some dress shirts, but now I understand that Bealls is changing into some sort of TJ Maxx style thing. Whatever. We don’t want a franchise Men’s Wearhouse, but wouldn’t it be great to have a reasonably sized, reasonably priced men’s clothing and accessories store? I think they should put it in the old Boerne Soup Kitchen location. Guys don’t care about meandering up and down Main Street – we want to get in and get out. Restaurants haven’t done well in that location, so let’s turn it retail. Put a small cigar and whiskey bar in so we could use the nice courtyard after we wear ourselves out with exhausting 20 minutes of shopping. Just regular name-brand jeans, shirts, blazers, shoes, belts, and the like. We have no options currently – I think it would be a home run. I know that Bechants is opening a men’s store of some sort where Accentric is, but I’ll bet you $5 that it’s crazy expensive. Just a hunch. We’ll see.

I mean no offense to any of the existing businesses north of Taj-Mah-City-Hall, but there’s nothing up there that draws and keeps large crowds. I bet all those businesses would really like that. Hell, the large strip center where Duke’s used to be is ¾ empty and has been since ’92. I wouldn’t care if they put a damn Applebee’s in there (not really, please don’t)…but if it drew people up there and in turn pulled in other higher profile businesses, it would revitalize the whole area. What about my seafood idea? Put that up there, create a cool ambiance and pack that parking lot. The other businesses around there would benefit, it would bring in other business and in 5 years you’d see a complete resurgence instead of the fast-turnover that the whole area has experienced for decades.

I could go on and on, but I won’t. As I always say, nobody really listens to me so none of my amazingly awesome ideas will come to life, but they SHOULD. Dig in your couch cushions and make it happen, people! Your friendly Old Timer has never led you wrong – except for that time I said I wanted to put gun turrets on I-10 to stop expansion. Don’t you wish you had listened to me when I said that? Here’s your chance.