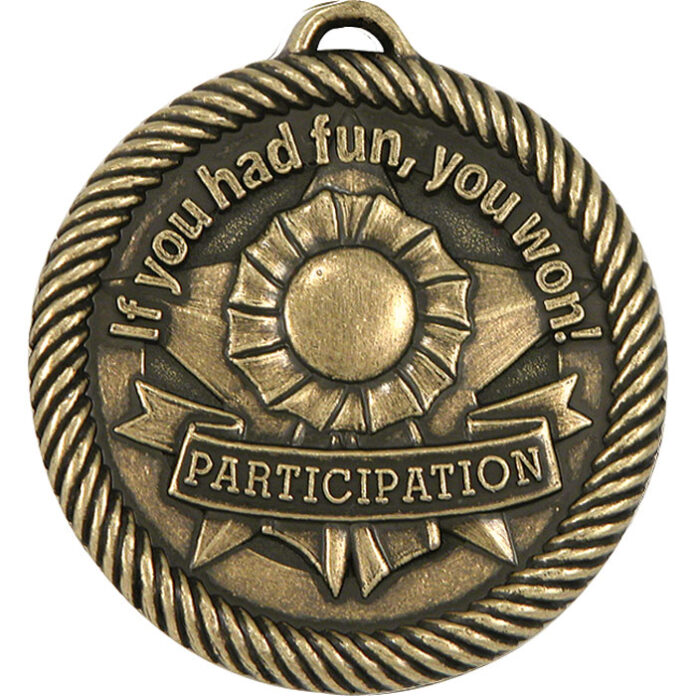 OOne of my favorite things to read each year is the Boerne Star’s BEST OF thing that they do. You’ve got all the normal categories, like BEST BURGER or BEST LAWYER, and some are legit and some are hogwash and everybody knows it.

I got to thinking about this the other day and figured I’d do my own BEST OF to run concurrent with EXPLORE’s BEST OF issue which you are enjoying right now. Mine won’t be as comprehensive as the Star’s but I bet mine will be more fun. Here we go.

BEST NEWS OUTLET
How can this be anything but the Boerne Star? It’s not really a NEWSpaper as there’s not any news in it, but I suppose that’s part of the fun. It’s all obits, social photos, and sports recaps. Maybe that’s all we really need in a newspaper anyway. Now, there IS news that happens here, and no, they don’t cover it. Too busy down at the 4H barns taking photos of kids for the Social Scene pages. To date, no news has ever covered the fact that $chultz somehow circumvented the petition to stop City Hall and nobody knows how. That’s a damn shame and we have a Taj-Mah-City-Hall to thank for it.

BEST NON-ELECTED CITY OFFICIAL
This award goes to Betty with Code Enforcement, or whom I affectionately call The Sign Nazi. Her job, as far as I can tell, consists of driving around looking for rule-breakers. You tied balloons to your sign? That’s an infraction! Is that neon OPEN sign flashing a little too quick? Here’s your infraction! I love it. NO SIGN FOR YOU!

BEST MEXICAN FOOD
Don’t you dare tell me Mary’s Tacos. That’s bacon, eggs, and tortillas. Mague’s is good. Heck, Guadalajara is good. If you want to know where good Mexican food is, you follow the landscaping trailers, beat up work trucks, and assorted other vehicles that our Hispanic friends are driving. Where are they eating lunch? At the Mexican food joint up on the north end at the corner of Main/School! What’s it called? Nobody knows cause the name has changed at least 5 times in the past 5 years. But who cares?! The décor is eye-scorching yellow, lots of Catholic paraphernalia everywhere, your waitress speaks 3 words of English and your entire bill is $4.25 for enough food to put you in a coma. THAT is where you go for Mexican food. Mary’s…pfft. 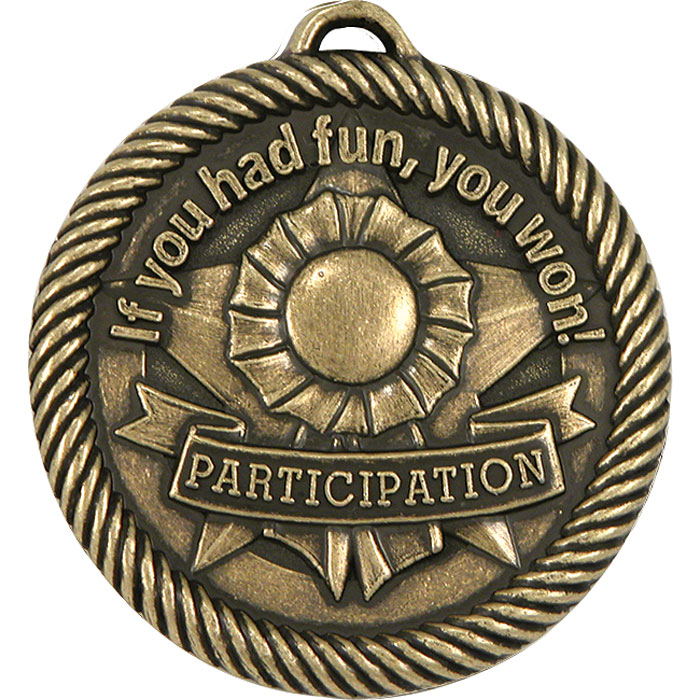 PLACE TO HANG OUT AFTER 5:01P BUT BEFORE 7:59P
Let’s face it, Boerne’s “nightlife” consists of the after work crowd, and concludes as soon as the sun falls. I have no idea why this is, as it has been this way since Boerne was born. So where’s the best place for the happy hour crowd? Salvador Dobbs. However, Emperor Abbott has shuttered it and it’s a damn travesty. COVID will get you at the Dobbs bar, but you can go sit at Chili’s bar and you’re safe because they serve French fries? I’ve seen a lot of stupid shit in my lifetime, and this is in the top 3. So I suppose for now, the best place for happy hour is either the Dodging Duck, or Cork & Keg. However, I make this recommendation with a bit of a groan only because it’s not fair.

BEST CITY WIDE EVENT
Berges Fest is fun. Kendall County Fair is alright. Dickens on Main is a circus of crazy that most locals avoid. My favorite City Wide Event is actually the Movie in the Park that the Parks & Rec department puts on. Summer evening, primarily attended only by locals, kids playing in the waterfall, and fireflies buzzing. It’s about as “small town” as Boerne can feel anymore.  However, as with most everything that has happened in 2020, they’ve all be cancelled. But I don’t care because I know they’ll be back.

BEST ROAD IN TOWN
This one is easy – there is no “good road” in Boerne. They are all either pot-hole filled streets that you must navigate like a minefield, or they are torn to shreds in construction with the promise that it’ll be good as new in August. Notice they didn’t tell you WHICH August?

BEST PEACE OFFICER / SECURITY OFFICER
Here’s to you Mr. Security Hut Officer at the Boerne Lake. You are out there every day, demanding that citizens bring their utility bill so that they can access their public waters. If not, you stare at us over the top of your aviator glasses and hiss, “Then that will be $5 per car.” On the weekends, you let the line back up to the freeway so that San Antonio folks can come destroy our drinking water source. But here’s to you, Mr. Security Hut Officer – keep up the good work.

BEST WAY TO CIRCUMVENT PUBLIC OUTCRY
I don’t know. Call $chultz – that guy was a master at it. Citizens throw rocks at everything that gets proposed, he smiles politely, and then gives a beaming speech while doing the ribbon cutting.

BEST MAIL DELIVERY PERSON
Whoever is delivering mail to my neighbor is the best in town. I know this because they get their mail, my mail, the mail from the guy down the street. Sometimes they just get mail from random parts of town, and ya know, that’s called SERVICE.

Am I done? Yes. But only because I ran out of motivation.