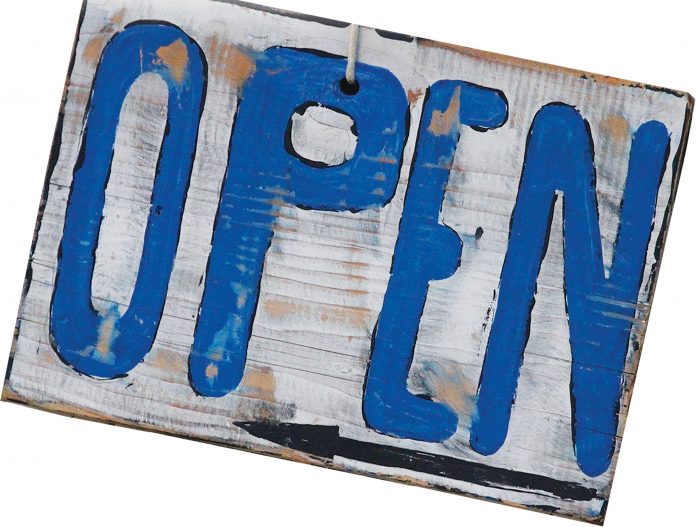 As I meander through town, I try my best to note the changes around town, same as all of you. I note who has gone out of business, who is swamped with customers, and who might be struggling. I might mutter “I’ll be damned – Billy is at the Duck again!” or “Man I want to sit on those swings at Salvador Dobbs” or other such nonsense.

Lately, I’ve noticed a trend around town that, for some reason, has
aggravated me greatly: businesses that don’t open on time.

I have zero justification for my aggravation, I have no reason that should cause my irritation, and I certainly have no business giving a damn. Nonetheless, I have this strange ever-growing frustration with a giant COMING SOON sign that just never seems to make any progress. Maybe it’s TxDot’s inability to do anything at all on time, but I guess I’ve just grown weary with people getting me excited for a new business only to fail to deliver anything at all.

So with this said, we’re going to talk about a few long-time “COMING SOON” places, you’re going to let me get pissy about them, and then I’m going to solve the problem
Here we go.

1. Bill Miller’s
How long has Bill Miller’s been “COMING SOON” at the corner of Boerne Stage and 10? 10 years? I’m serious – I think it’s been about that long. Ol’ Bayless Miller said “Yep, we’re coming to Boerne” somewhere at least 7ish years ago. Then 3ish years ago they trotted their giant COMING SOON sign out there, stuck it in the dirt….and then proceeded to do absolutely nothing. The sign is falling apart now, symbolically.

I actually like Bill Miller’s BBQ. It’s good, cheap, and fast. Can’t beat that. At this point however, I will have to overcome my irritation each time I want to go there for dragging out their grand opening for a damn decade. It’s probably $chultz’s fault. 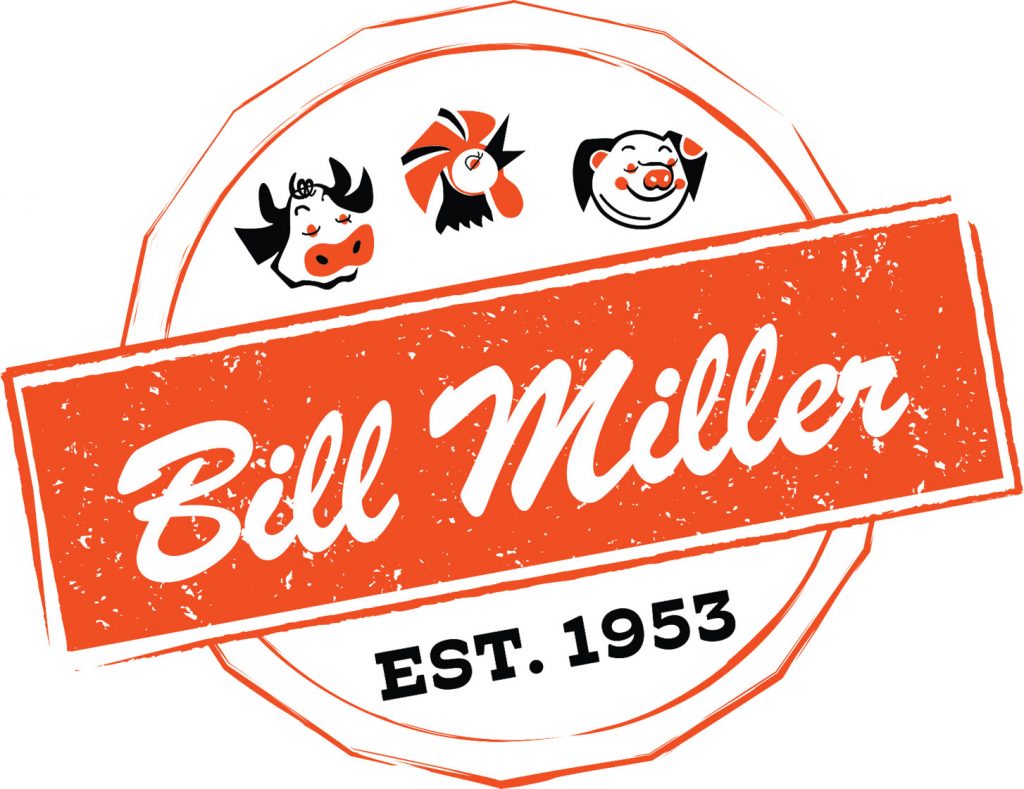 2. Fralo’s Art of Pizza
Frank is a helluva pizza guy. He’s been smashing out insane amounts of pizza from his uber-popular Leon Springs location for 15 years or so now. So then he rolls into Boerne, buys the old Watson/Watson building on River Road, remodels the place down to the studs (which is a whole other story – I mean, there was nothing left of that building save for like 7 2x4s by the time they were done), put a few patio tables out there and then turned off the lights and forgot about it or something. Since then there’s been nothing at all happening. No sign. No lights. No NOW HIRING sign. Just a dark house-like building on the golden mile for restaurants. This also aggravates me. He should be packed to the gills, adding to the vibrancy of River Road, yet instead we have this large, dark building just sitting there.

I’m sure he has his reasons for his slow opening and I’m sure they are valid. But I’m not going to actually ask him “WHY?”, I’m just going to bitch about it. I’m ready for some competition for Z’s Pizza who is too busy nowadays for my liking (because their pizza is beyond amazing), and I’m ready to add to River Road. Open, DAMMIT! 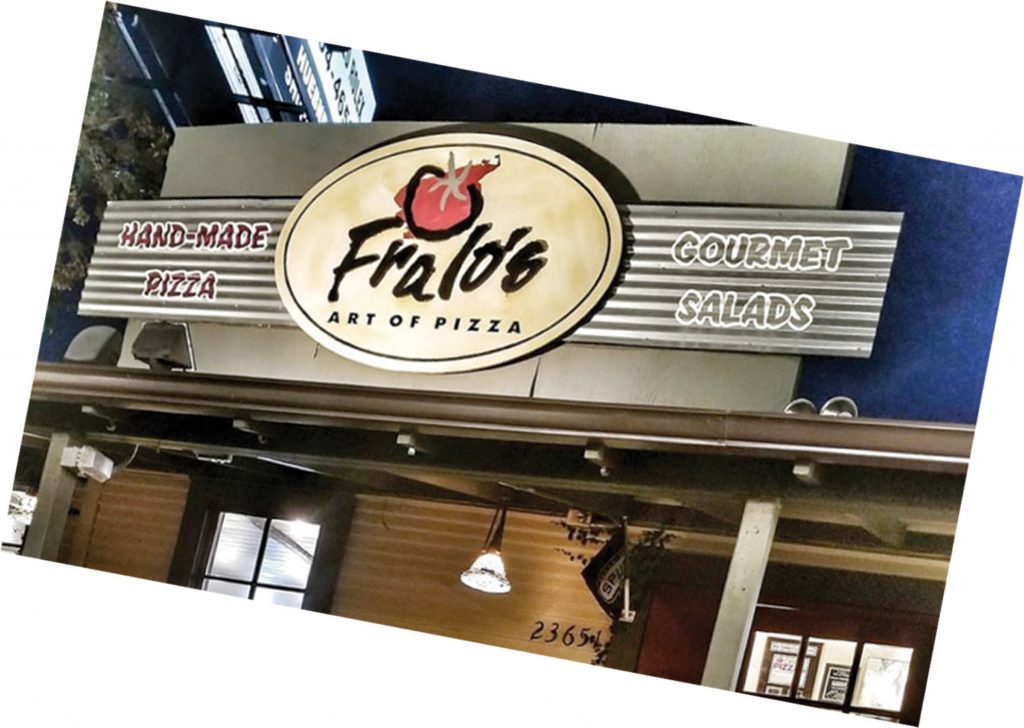 3. El Chaparral
El Chapparal has a strange history for Boerne. They moved here in ’04?? And did some great business. The Helotes location has existed forever and does great business, and it seemed the Boerne location was following suit. But then, strangely, they simply shuttered the doors and fired the entire staff. Yes, plenty of rumors have swirled of this and that reason behind their abrupt closure, but none of that matters in the end. Some 5ish years later they buy up a large home on a larger lot on Old San Antonio Road and put a giant COMING SOON sign out there. That was at least 3 years ago. Every once in a while there are some work trucks at the house making it look more and more like a restaurant, but the progress is definitely not “fast”. I’ve heard that the City has been giving them fits with permits and regulations, and that may or may not be true. Regardless, the owners are paying the mortgage on that place yet seem to not be in a hurry to get their new location open! And I can’t figure out the WHY behind that part. If I was dropping huge amounts of money, I’d be killing myself to get the new location open and stop the financial bleeding. But not these guys. Mexican food must have larger margins than I thought. They’ll be a good addition to Boerne. 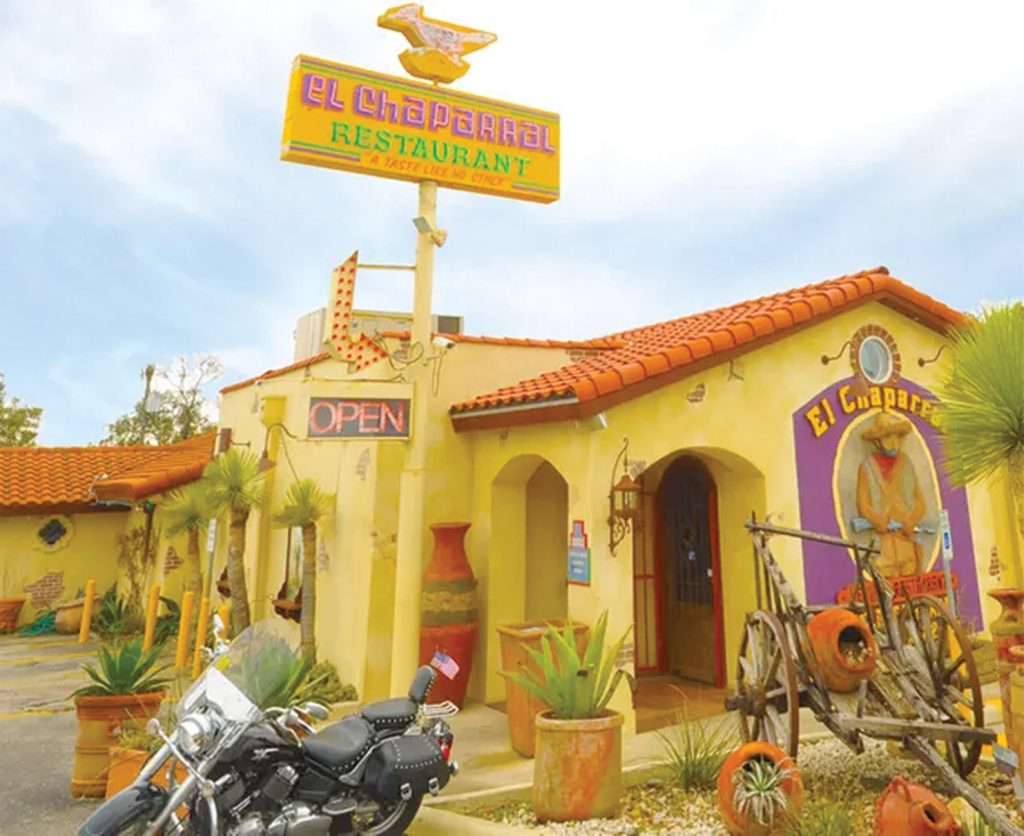 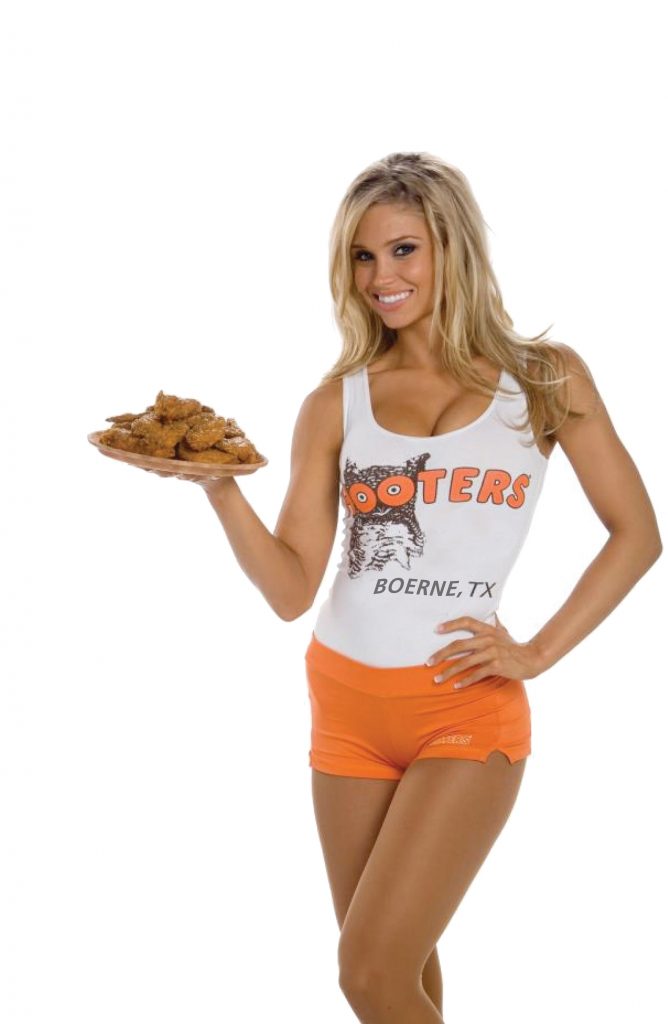 This rumor has persisted for at least the past 10 years, mainly on social media and I chuckle every time I see it. Is HOOTERS coming to town? Probably not. Should HOOTERS be coming to town? Abso-freaking-lutely. Why? No real reason other than a whole bunch of folks would clutch their pearls and speak to the downfall of our once God-fearing small community as now all the high school boys (and grown men) are eating lunch at HOOTERS, obviously corrupting their minds and hearts. I know the owner of Inferno’s here in town has a long history of executive management with HOOTERS, so maybe he’s pulling some strings – maybe not. Maybe I’m just making shit up. All are highly likely. But I really wish they would come to town – I’d laugh and laugh. 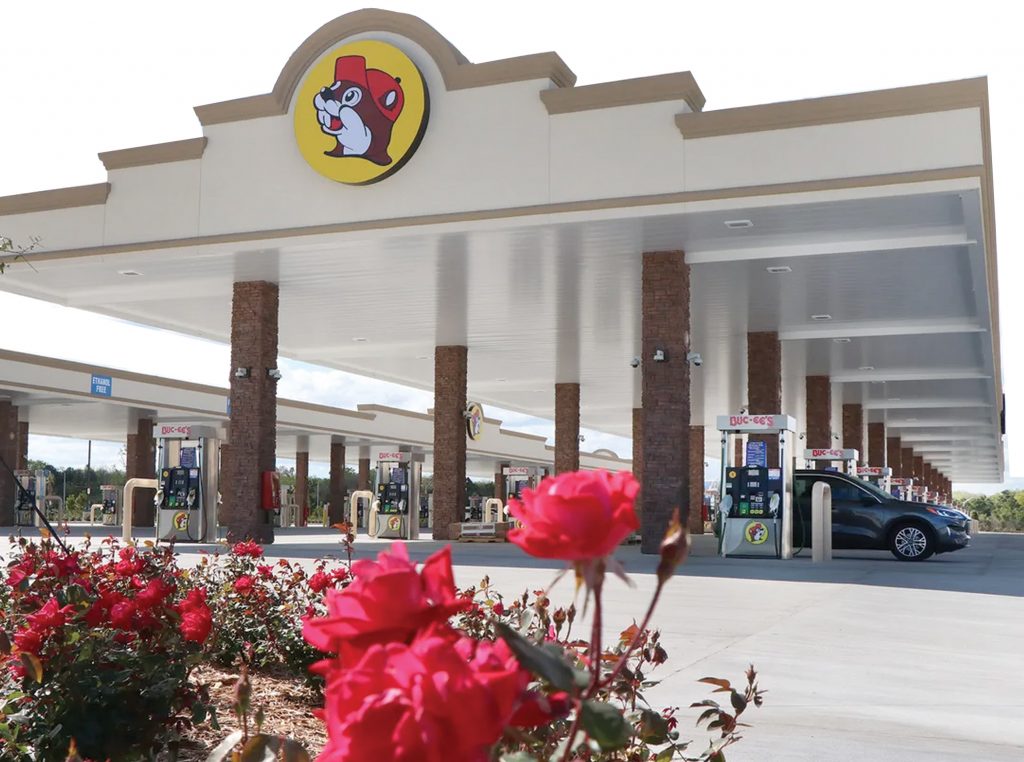 Nobody really wants this damn thing here. Well, except for Mad Money Mike $chultz, our beloved past mayor that brokered their arrival in town by throwing the City’s coffers at them to entice them. In secret. Without any public input. Ah, those were good times. But they still have stupid sign out on the free way that says “You ready Boerne?” and we all groan when we see it, because no, we are NOT ready. This stupid concept was supposed to be open by now, but as we all know, they’re a LONG way from even getting started. For once, I think TxDot’s complete ineptitude is saving us from the giant beaver. So we’re thankful for that, and hey, maybe Buccee’s gives up waiting on us and moves to Kerrville or something. Which is where I always thought it should have been anyway. Why? Because Kerrville is insane and would welcome it with open arms.

Solutions? I promised a solution so how do we fix this? Well, as the self-appointed Emperor of Boerne, I think that these types of delayed projects reflect poorly on the town. Thus, I shall summon the owners of these businesses to my altar and shall inquire about the reason for their delays. If it’s “permitting” or some other red-tape, we’ll fix that issue while we’re meeting. That’s a ridiculous reason for a business to be stopped or delayed. If they’re just being slow with their opening, I think that they should have to post their proposed Grand Opening date and hang a banner announcing such. If they miss the opening, guess who looks dumb? At least the people will know that it’s not the City’s fault, but just the owners dragging their feet. If it’s TxDot’s fault, in the case of Buccee’s, I’ll just rub my hands together with an evil grin and say “Then my plan is working perfectly”. Stupid Buccee’s. Ugh.