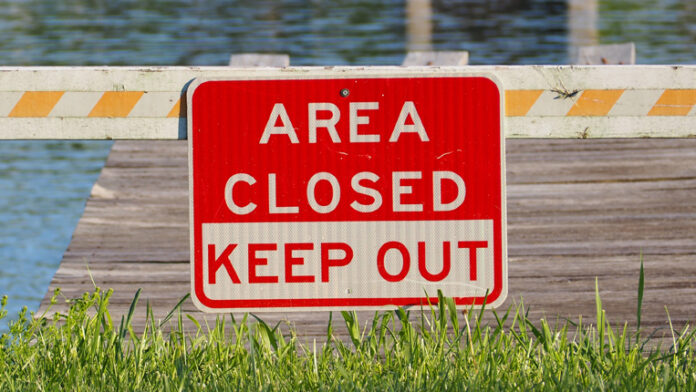 WWe’ve made it to September and the shit continues. Sigh.

I can’t remember the last time I’ve been this pissed off at the universe, and that’s saying something. The collective stupidity of our society is almost too much to process. This is coming from an 80-something year old man that would surely be taken out by Kung Flu. But this endless paranoia and madness has aged me horribly and I’m aggressively ready for it to end.

The thing is – it’s already over. Our infection rates for this stupid virus are already back to the levels that they were BEFORE it was even a national discussion, yet we continue with this mask insanity and schools closed and businesses being destroyed everywhere. A bunch of you are going to try to spout your media paranoia talking points at me, so save your breath. I assure you I don’t care. Numbers are numbers.

All this said, I’m struggling this month because I’m royally pissed off and I can’t seem to shake it. I typically enjoy this little column and have fun with it, but this month I just want to yell at all of you. I want to grab both sides of your face and scream and rant and be angry…but I know that’s not probably what you want.  So I won’t do that.

Instead…this took me a while…because I’m pissy and didn’t want to come up with something “fun”…but after 3 Jack Daniels…I finally figured that I should get over myself for a minute and ponder other local issues to discuss.

So with that in mind, we’re going to think about 5 things that would make this fall so much better. We’re going to erase the first 9 months of 2020, and I’m going to find a happy thought in my heart as we envision how amazing the ending for 2020 could be with just a few minor adjustments.

With that in mind, here we go: 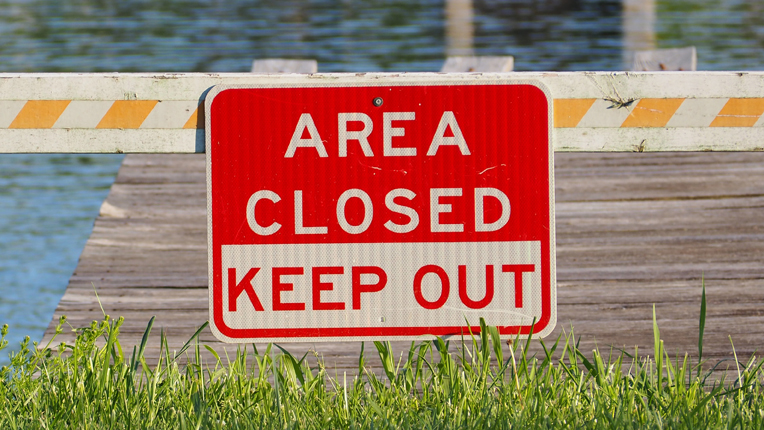 CLOSE THE DAMN LAKE TO NON-COUNTY RESIDENTS
Have you seen the lake lately? Good LORD. Government officials, in their infinite wisdom, close damn near everything that’s fun to do in the world. So people look for cheap things to do in the area. And then they open Google Maps and say “Honey, what the hell is Boerne, and did you know they have a lake?” So they load up their 19 relatives in a beater truck, roll out to our lake with 3 dogs and a BBQ pit, and proceed to beat the hell out of our lake, leave dirty diapers everywhere, and then wave BYE as they cruise back down I-10.

Yeah, that’s over now. On September 1, 2020, Mayor Handren is going to sign an Executive Order closing Boerne Lake to all but county residents. Don’t like it? Then move here. But we must protect our recreational areas, and we’ve all seen the destruction lately, so prepare to enjoy some great fall afternoons at the lake with your fellow residents without a packed and trashed Boerne Lake. Oh, and the County Commissioners are going to close all river access to non-residents, too. Sorry not sorry. 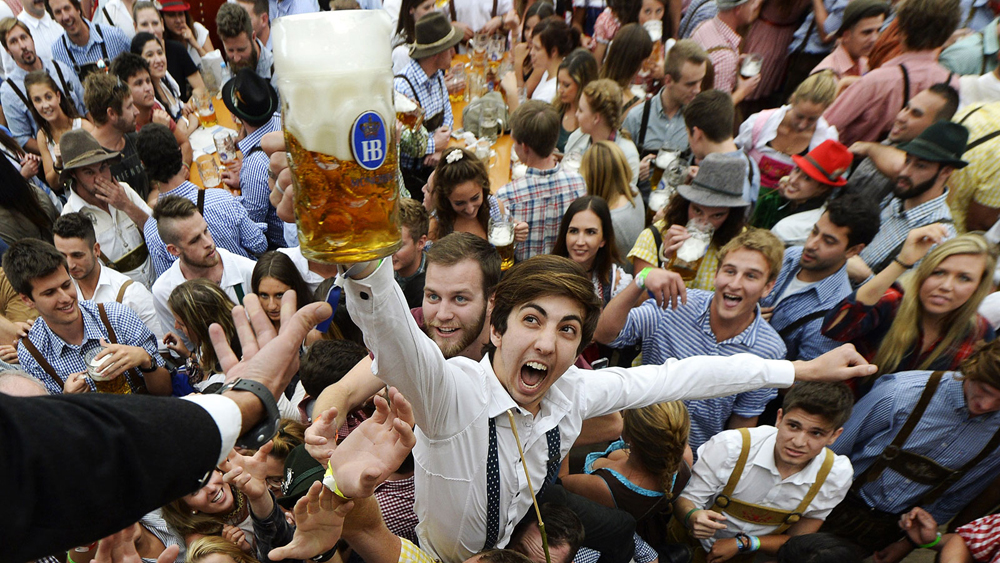 BERGES FEST IS ON. AT THE TOWN SQUARE.
If you’re scared of people right now, you can stay home. The rest of us are going to load up our crew and hit the Town Square on a Saturday night. That’s right, the Square. Our favorite City Manager is gone, so whatever beef exists between the City and the Berges Fest people is officially squashed. We’re going to two-step in the Square with a beer and the carnival lights with our favorite girl, and we’re going to have us one hell of a time. We might even ruin their precious grass in the Square (the original reason for Berges Fest getting the boot). We’re going to enjoy some rides, eat a candied apple, and win that favorite girl a giant teddy bear. That’s what we’re going to do. We’re going to get back to living, and I believe that should begin with Berges Fest. In the Square. Like it should be. Dammit.

WE’RE GOING TO STOP FREAKING OUT OUR KIDS
Masks for schoolchildren is over, effective the minute you read this. Taking 7 year old kids and strapping masks across them might be the most insane thing I’ve ever seen. Kids will be allowed to be kids. That’s an Old Timer mandate. 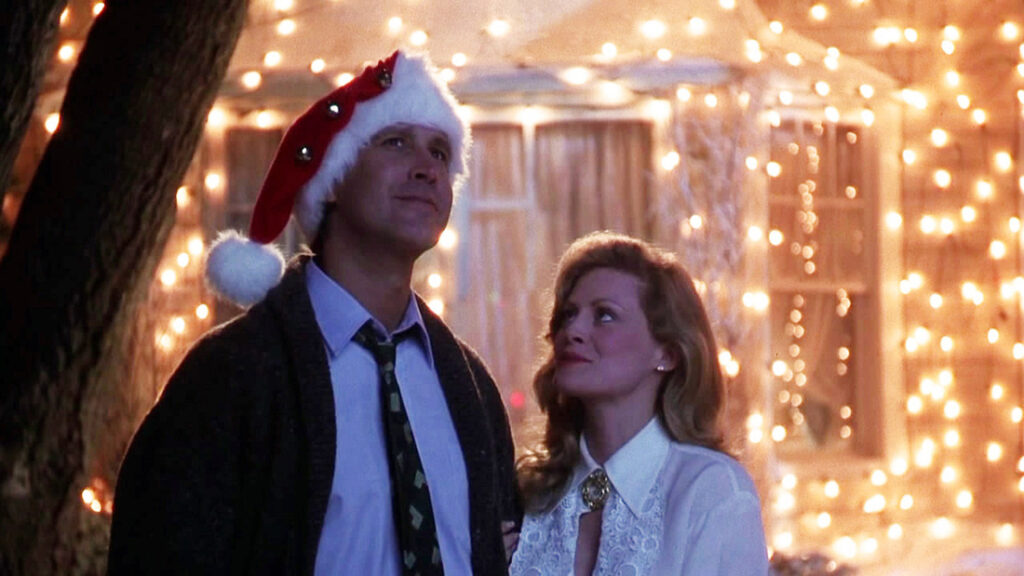 DICKENS ON MAIN – ALSO HAPPENING
We’re going to forgive our favorite Mayor Handren for his decision to shut down Dickens on Main this year. We’re going to forgive him because he’s going to undo that silly decision. He’s going to remember that our local retailers have been absolutely smashed to pieces by the government over-reach into their ability to earn an income, and he’s going to remember that he needs those retailers more than they need him. We’re going to pack out Main Street, listen to some great music, have a hot toddy while we stroll, and we’re going to replenish these good people’s bank accounts that have patiently stood around waiting for their customers to return.

It’s going to be the best Dickens on Main EVER. Why? Because we’re really, really going to appreciate being able to attend this year. Why aren’t we scared at home under our couches? Because we know that every year we attend Dickens with countless people spreading flu germs and yet we take that risk. Why? Because we like LIVING.

THE CITY IS GOING TO STOP TAX COLLECTIONS FOR THE REST OF THE YEAR AND IMMEDIATELY REFUND ANY PAID 2020 PROPERTY TAX
The City is going to recognize a few things: they’re going to understand that the government took away the incomes for the vast majority of people. They’re going to realize that while people could not earn money, the government demanded their tax money. That’s evil shit no matter how you look at it. So the City is going to sit down and say “You know what? How about if we give everyone a 90-day break from property taxes?” And they will discover that this is a good idea. People will have some free cash right as they enter the holiday season, they’ll be able to have a bit more for Christmas and travels, they’ll be able to spread some of that money around locally, and the City will understand and remember that it is the LEAST important spoke on the wheel.  It serves US. And it should be reminded of that from time to time.

There you have it. Damn, that was hard for me to get through. I’m on my 4th Jack Daniels so it’s bedtime now, but maybe you at least smirked imagining what a fun fall and holiday season we COULD have. Now, what are the odds that any of my great ideas come to fruition? Remember, the answer is always ZERO. But don’t worry – I’ll not stop trying.