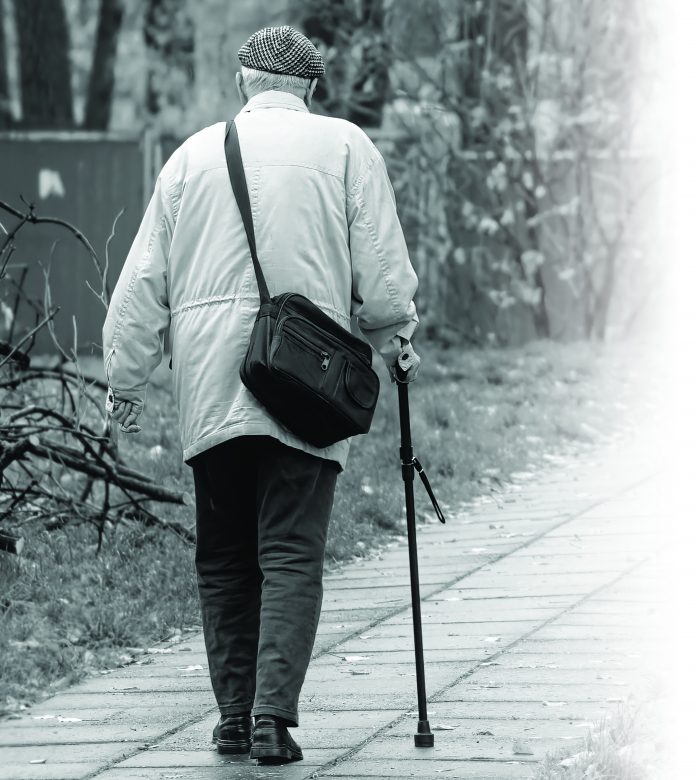 Well, it’s 2022. Man, I never thought I’d live long enough to say that. But here we are. We have made it through the CORONA-pocalypse, which was quickly followed by Snow-Vid, social unrest, national lockdowns, forced vaccines, and all sorts of other unsavorty shit in ’20 and ’21. So here comes ’22 in all of its potential beauty, and I’m waxing poetic tonight with my trusty Jim Beam beside me on the porch of my little place.

I’m thinking about “potential”, and goals, and initiatives, and just general self-reflection. As many of you do, I’m considering what I’d like to focus on for the new year, both for myself as well as our community, and I figured it would make a good column this month. After all, you guys never do what I say anyway, so it’s not like this one will be any different, but maybe we can all share a chuckle.

1. Launch a Coup against Mayor Handren and his minions 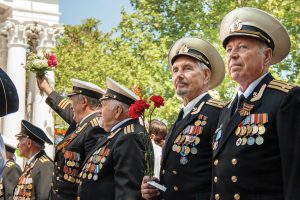 Look, I can’t accomplish anything in this town so long as others are in power, and our powers-that-be just aren’t cutting it for me. So Step 1 in my plan to remedy all of the area’s issues in 2022 is to launch a militarized coup and seize power. Myself and a few of my WWII vets aren’t scared and we’re taking the whole squadron down. No shots will be fired, but when they see a half dozen wrinkled old guys with our rifles, they’ll cough up power in no time. Once complete, I shall be appointed EMPEROR and will immediately begin accomplishing my goals for this city, which include razor wire around the city limits, ID checkpoints before entry (No more Californians!) and a complete moratorium on all new construction. You won’t recognize this town when I’m done with it – and that’s a GOOD thing. 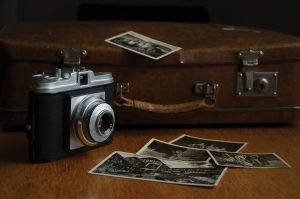 We all have seen some old photos from 1983 of the Berges Fest Parade and we say “Awwww – look how cute everything looks!” and then we realize that it’s almost unrecognizable today. I’m going to dust off my trusty old, old, old Canon

camera and take a tour of some of my favorite places to simply photograph. Obviously I won’t live long enough to look at them 40 years later, but maybe my grandkids can. I would like them to see Edge Falls without houses around it. The Cibolo Nature Center. Tower Road. The Lake. (Well, the lake is almost destroyed as it is, but at least it doesn’t have houses around it). River Road area still has empty lots. The fields by the Skate Park. These are just a few off the top of my head. Very simple areas that are so familiar and recognizable in my head, and also areas that will be utterly destroyed within the next decade. And I’ll want my grand kids to see it as it once was. 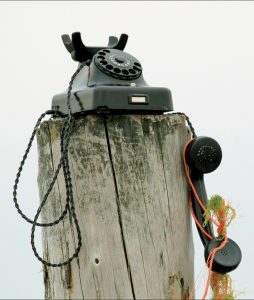 I don’t know if they’ll let me, but I think I’ll volunteer my time to sit on whatever Advisory Board they’ll let me that is tasked with decisions for this area. I know that’s where the real decisions are made. I also know I’ll probably be the only person in the room without a vested interest in what is being considered. If my EMPEROR plans fall through, perhaps I’ll sit on the Board of the Transportation Committee and just scream out “NO!” every time someone suggests we consider this stupid Loop idea that’s yet again resurfaced. I’ll be annoying to the group, but I promise I’ll be speaking for all of you reading today.

4. Budget for Small Business spending
Virtually the only thing keeping Main Street in Boerne from falling into the hands of some evil franchise nonsense and having the locations filled with OLD NAVY, Chick-Fil-A or SteinMart is our small businesses. The rent continues to rise on them, and they have more and more pressure financially. When they go under, and the rent gets high enough, the only companies that will be able to afford it are going to be larger corporate businesses. When that happens, kiss it all goodbye. So for ’22, I’m going to create a small budget of money to spend with our local small businesses. I figure if I (and wishfully thinking 1000 of you out there) budgeted even $30/mo for our local merchants, we could ensure their financial health and preserve the Historic Main Street area. 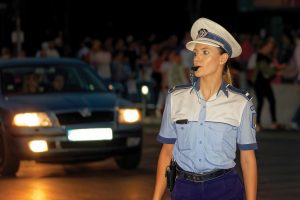 I can not count how many times I have offered to volunteer my time to go around with a TxDot traffic light engineer and time these stupid lights around town to actually function properly. Every time I do it, people email a “HELL YEAH!” response, but the City employees just pat me on the head and tell me how cute I am. Again, 75% of our traffic congestion is self-created with lights that are timed by three monkeys. So, because I’ve been ignored, I’m going to pick one intersection a week, and I’m going out there with my safety vest, a flashlight and a whistle. I’ll help you get through Herff/River Rd intersection in 4 minutes, instead of 24. It’s truly ridiculous. Send me your recommendations for intersections I should manage. This one will be fun.

It’s ’22, and I encourage all of you to take a minute to inventory ’21, and decide how you’re going to make your ’22 its absolute best. And when you’re done, join me in my Coup. I’ll give you a cool title, like “2nd Admiral in Command of Duck Eradication”. We’ll get stuff done.
Promise.