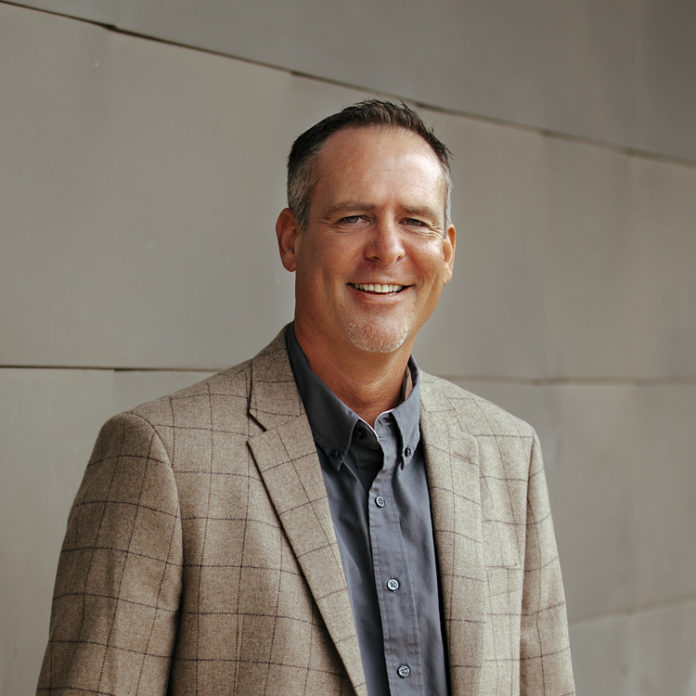 These little columns are a bit of a conundrum for me and always have been.

I enjoy them endlessly and find great passion in the written word, but to say they are “hard” is an understatement. I can really only pull stories from my own life, and then use my own impressions, and my own anecdotes, and then somehow find a way to make them relatable to you, the reader. I mean, let’s be real – nobody wants to read story upon story about someone else’s life…but they will stick with it if they find a way that it pertains to THEM. So again, this isn’t the easiest task.

I’ve talked about every topic you can possibly imagine in this column. From death to divorce to shame to joy to hippies in Luckenbach. If it’s a topic, odds are I’ve touched upon it. And anytime I get raw or transparent with things, I’m invariably hit with the “You ok?” texts or the call from my mother feeling the need to check in on me. That has always confused me…why would the honesty scare people?

A few years ago I wrote one of these columns late at night. I was in a very very dark place in my life at the time. My brother had recently passed away from cancer. My marriage had been sent to an early grave. I was stressed and broke and mad as hell at pretty much everything. I was experiencing serious depression, shame, and ungodly amounts of anger.

So I wrote a column about exactly that.

I just sat down, furiously hammered at my keyboard, and somehow sculpted what I thought was a pretty good little column that was unbelievably raw and real, yet came back to a message that was really just “I’m alive, and maybe that’s ok for today. Don’t give up on YOU.” I liked it. I knew it was angry, but I didn’t really care. I thought it said a lot. 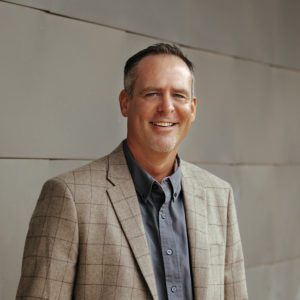 I sent it to a friend for some feedback. Within an hour, he called and said “Ben, you cannot print this thing. You come off like you’re insane. I mean, seriously, you’re ranting and raving about all sorts of things and people are going to think you’re going to go shoot up the local HEB or something.”  This made me angrier because I was actually trying to share a message of “hope”, not “insanity.”

I remember getting that call pretty late at night and, because I was in a shitty spot in life anyway, it didn’t take much to send me over the edge. So in a moment of frustration, I copied/pasted the text, threw it on Facebook and wrote “My friend says this makes me sound crazy. If so, sorry about that. Enjoy.”

I slammed my computer shut and went to bed.

I awoke late that next morning and noticed I had a dozen texts from people with notes such as “That freaking rocked, man!” or “God bless you” or “We must get a beer soon!”. Then I listened to the half dozen voicemails from friends I had not heard from in many years just saying “Bro, I loved that little article. I miss you. Let’s hang out soon!”

I clicked open Facebook and had almost 200 comments from people applauding the column with words such as “real” and “raw” and “honest” and “courageous”. I sat, jaw agape, and read all these comments of appreciation for (I guess) being brave enough for saying that some days I don’t feel brave. Or strong. Or courageous. Some days I just feel like a damn mess and that I’m going to fail the entire world, and I add little to the community, much less to making this world a better place.

I wept for some reason as I read these notes, and to this day I still don’t know why. I think I just felt it was so kind that people didn’t judge me or hammer me for…just being broken.

I never did print that column. I just went looking for it today but can’t find it. Maybe it’ll turn up some day. I have hundreds upon hundreds of “Unsuitable for Print” files littered throughout my computer and so I’m sure someday I’ll stumble across it. I’m not in that very dark place anymore, so maybe now I’ll find it silly to print, but maybe I’ll just print it because it apparently spoke to people. We’ll see.

I learned a very valuable lesson that day and it’s one that I try to apply with just about every interaction I have with people. Most people I have learned don’t really trust my sincerity or my acceptance of their issues or struggles, but I swear that it’s real. The lesson is that every last one of us is not doing NEARLY as well as we portray outwardly. That sounds really simple, but if you stop and think about it, we (as a society) expend extraordinary amounts of energy getting people to believe that we’re doing just fine. Our jobs are great. Our kids are thriving. Our marriages are storybook. We’re happy, healthy, thriving, growing, strong and simply wonderful beings just doing the Lord’s work.

Except it’s all baloney.

The reality is that we’re all messed up. Every last one of us. And unfortunately, I think we’re all too scared to be honest about that. It takes courage to say “Ya know, I’m just really having a hard time lately. I hate my job, my marriage is a dumpster fire and honestly, I’m just scared.” My silly column I wrote taught me that people actually LIKE hearing answers like this, because whether they’ll admit it or not, it means that you are as messed up as they are. And that, friends, is relatable.

When I was about 12, I was sitting in the car with my mom at a stoplight. We were surrounded by other cars. She matter-of-factly said “Ben, take a look around. Never forget that every single person you see in these other cars is thinking about their life and their problems right at this moment.” I never forgot that statement. I do forget it from time to time when I bump into someone in my life and think to myself “Damn – what is that guy’s problem?” but the reality most of the times is simply that there are other things going on in that person’s life that are causing him or her to behave a certain way. When I wrote my column I didn’t print, I assure you that plenty of people were saying behind my back “Oh, Ben? That dude is a mess” or “He’s hard to be around right now” or “He’s going through some things.” All were true.

The concept of grace is a large one and is far too large for the space we have here. However, I’ve seen grace in countless ways and find it to be perhaps one of the most powerful acts we can give. Even above LOVE. Because I don’t have to love you to give it to you – I can perhaps simply change your life by showering you with grace and getting you to understand that I, too, am a broken soul with scars and my scars make me no better or worse than you with your scars. In fact, I’m probably worse. Because I wrote a scary column about my scars and made myself sound like a serial killer.

But in doing so, I equipped a lot of people to feel better about their own scars, and some great conversations ensued. If I do little more than that with these columns, I have succeeded far beyond my wildest dreams.

When I speak with people and someone will shyly say “Well, I hate to admit this because it’s embarassing, but…(insert shameful paragraph about a failure in their life)”, my favorite response is to smile, put a hand on their shoulder and say, “Wow – sounds like you’re ALMOST as messed up as I am.”

Welcome to March. Changing of the seasons, and perhaps a changing of the heart. May you look around at others, may you empathize with their struggles, and may you EXPLORE the endless ways you can celebrate the many, many scars that we all carry.