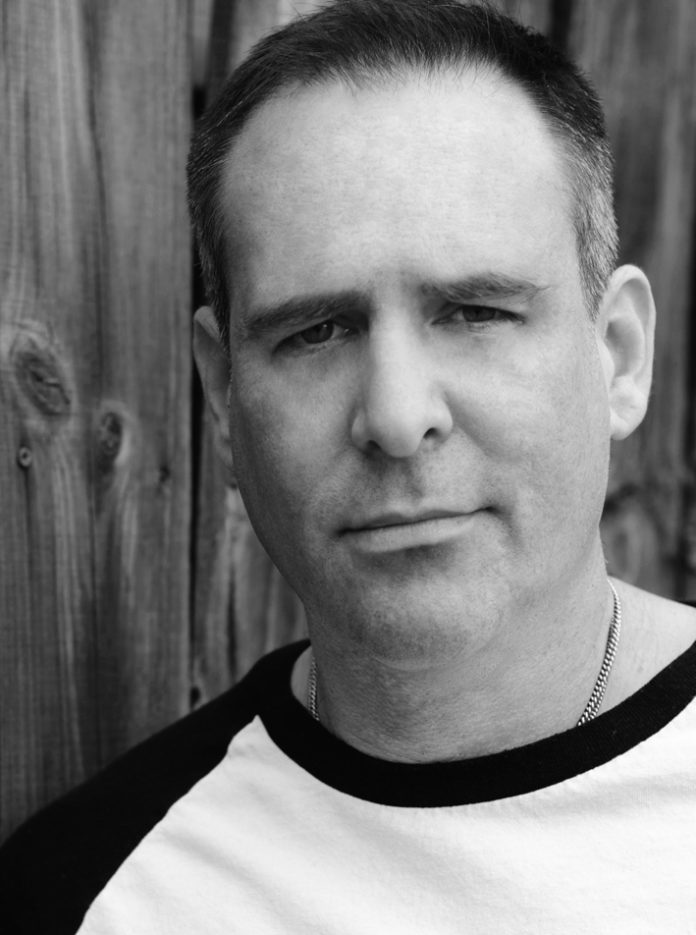 You are worth it.

We’ve all had every coach, pastor, and motivational speaker scream this at us since forever. Take the risk, make the leap, and be vulnerable…because the potential payoff is big, and doggone it, YOU are worth it.

Sometimes we do it and we take the plunge, and sometimes, even though the potential reward is big, the potential consequence is far larger so we do not. Each situation is unique, but at the end of the day, you and you alone must decide which regret is the one that will haunt you: the regret of NOT taking the risk, or the regret you’ll feel should you fail. We’ve all been there and the decisions are rarely easy.

I’ve been tasked with one hell of a big decision this past month. I won’t bore you with the details, but let’s just say that it’s been life changing. Which means it’s been extremely difficult for me.

My decision wasn’t a financial one, nor even a major “risk”…but it pit my own worth as a human being and a LIFE against hurting someone else. Someone that means pretty much everything to me. Hurt this person and salvage my life, or throw my life in the trash and “save” this person.

It’s caused me substantial hand-wringing and more than a few sleepless nights, but I ultimately made my decision. In some moments, I am confident I’ve done the right thing, and in other moments late at night, I sob into my pillow at the ramifications of it all. Life sucks sometimes.

As with most memorable moments in life, I’m finding a very valuable lesson to be had if I look for it, and the lesson is that we are all worth “it”. At the end of the day, when all of the variables are identified, debated and considered, and when all the varying outcomes are dragged out into the light…the value of our own lives wins out. Even at the expense of others’ emotions.

And I’m also seeing how rarely we all consider things with these optics.

My friend makes a ton of money. He has this super technical job that I barely understand, and he has a whole bunch of initials after his name from all of his very important designations, and a lot of people come to him for his expertise. Because of this, he is paid a stupid amount of money. He lives in Cordillera Ranch in a house that itself is larger than the actual entire lot of the home I inhabit. It has an entire room for some golf simulator game, he has multiple exotic cars in the garages, and don’t even get me started on the “movie room”. His kids go to private school. His wife drives a $100,000+ Mercedes, they spend Christmas in Italy every year, and according to all of his friends, he’s got it made.

That perfect family is anything but. His marriage is in the toilet. His kids are constantly acting out. He works a stupid number of hours at a job he actually loathes, and his health is deteriorating due to the stress and unhappiness. Basically, he’s so miserable he’s actually dying.

I had a beer with him a while back and he was talking about his misery, and I bluntly said “So quit your job, man. Pick a new path.” He scoffed at me and said “My wife is used to our standard of living. The kids would be in jail if not for the private school. My mortgage is HUGE! I can’t just quit my job and pick a different path!”

While I understood his perspective, he’s lying. He can pick a new path. He can make that hard choice and sacrifice the giant Cordillera home in favor of his own happiness. His marriage is on the rocks because he’s a miserable human being and his wife is sick of it. His kids act out because he’s never home, and when he is, he’s a tyrant. His monthly expenses are insane because he tried to find the happiness in his life with his possessions, and it didn’t work. But now he’s got a life that exists and depends on his misery.

I told him, “Ya know, YOU are worth it” and he scoffed even harder. He has shared many times over beers that he really wants to try his hand at entrepreneurship and to open his own higher-end restaurant in town. His eyes light up when he talks about it, and he smiles throughout. He has this whole vision for how the place will look and feel, the dishes he will have on the menu, and the craft cocktails he’d like to serve. It’s all right there…in his mind. He has the cash to do it if he’d sell the McMansion and downsize and put the kids in public school.

But I don’t think he’ll do it – because he doesn’t think he is worth it.

His decision to fulfill his happiness would require something he has assigned to “selfishness” and he won’t do it. His wife would lose the mega-house. The kids would be put into – gasp – public school. No more exotic cars. No more Italian vacations.

But he would gain his own happiness, and apparently, that’s not enough. I find it hugely depressing because I see it all the time with many friends in my life.

I try to tell him that his marriage would improve, his kids would stabilize, his stress would lower, and most of all, he’d rebuild his own happiness and achieve his dream. He nods his head, says “Yeah probably” and then picks up the tab before heading back out 46 to his mansion on the hill. I retire to my little place here in town with the poorly landscaped front yard and fence that needs replacing.

I think about my friend all the time. I try to stay in touch with him, though it’s hard simply because he’s ALWAYS busy. I get it. He’s got a lot of things depending on his misery.

These decisions and these lessons are not easy ones. And I have failed myself many many times when faced with similar choices. Choosing oneself when there is a perceived risk to others is a difficult prospect and takes some serious conviction.

So this is what I’ve been thinking about this month, and the more I think about it, the more I see it in not only my own life, but in the lives of many of you reading this now. What choices or opportunities are you faced with right now? Which ones will you refuse because it impacts someone else, even though the end result would actually be your own happiness and satisfaction?

The simple solution I’m finding is to ask yourself this question: Are you surrounded by some people that genuinely love you? And if so, does your decision or opportunity impact those same people? If so, I will bet you $5 that those people would much rather you choose your own happiness, even if there’s a risk to themselves. Otherwise, I don’t think they love you as much as you might have thought.

Because you are worth it.

Welcome to November. The month of Thanksgiving. May you give thanks for your blessings, may you EXPLORE your life and evaluate your happiness, and may you take the plunge into your own life and may you bask in the happiness you find.