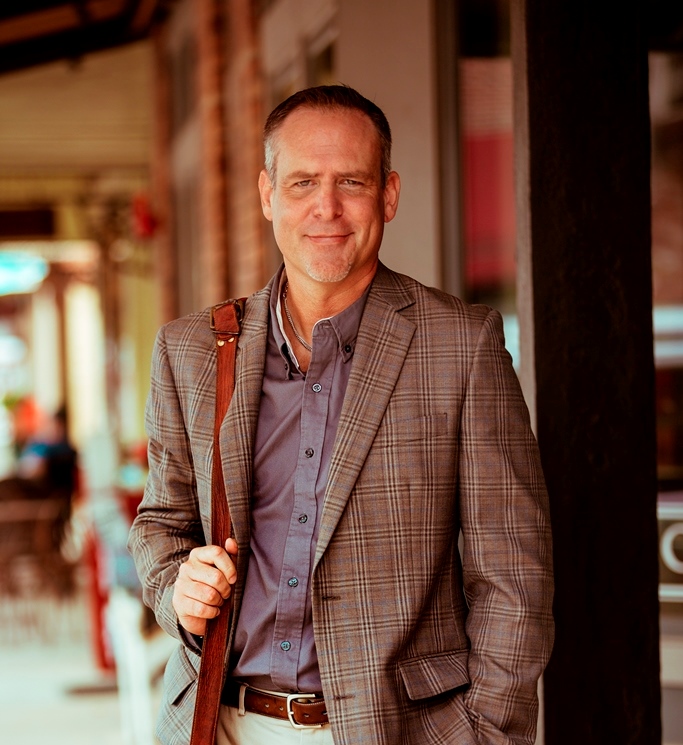 I read a little parable a few months ago that has stuck with me. It’s called “The Elephant Rope”.

It reads that a gentleman was walking through an encampment in Africa, and he noticed that there were several elephants that weren’t being kept in cages, or held by chains or any other sort of security. They were simply standing around the camp with what appeared to be the only thing holding them from escape being a single piece of loose rope tied to one of their large feet.

The man gazed upon the elephants and he was completely confused as to why the elephants didn’t use their strength to break the rope and escape the camp. They could have clearly just walked out of the camp with no restraints to hold them back, but instead, they didn’t try at all.

Curious, the man wanted to understand why, so he asked one of the nearby trainers why the elephants just stood around and never tried to escape. The trainer replied, “When they are very young and much smaller we use the same size rope to tie them and, at that age, it was enough to hold them. As they have grown, they are conditioned to believe they cannot break away. They believe the rope can still hold them, so they never try to break free.”

Ah, the parallels in our own lives.

The things that we struggle against can feel so overwhelming. Real change in our lives is no small order most of the time, and much like the elephants, we can find the smallest excuse to hold us in our current patterns. We all do it. The problem as I see it is that, before you know it, life has a fast way of passing you by and you’ve now stayed in your sad situation for far, far too long.

I had lunch with a friend the other day that is stuck in what I’d call an abusive relationship. He is miserably unhappy with his girlfriend, and there seems to be a daily situation that he summarizes for me that has me just shaking my hand in compassion for him. They have no kids, they rent a small apartment, and their money isn’t really intertwined. He’s just with her, and is just battling through the daily body-blows of dysfunction and misery.

“Where will I live?”

“With me until you get on your feet.”

“But what about all my stuff?”

“Who cares. We’ll get you some new stuff.”

“But we have a lease on the apartment.”
“Oh well. Your health and sanity matter more.”

“But she can’t afford it on her own.”
“Not your problem.”

“But I need some important things from the apartment.”
“Then get them while she’s at work. I’ll bring my truck and we’ll pack you up in one hour.”

…and on and on. An endless array of resistances against this imaginary yet impossible entanglement that he cannot escape. He’s blind to the fact that all he has to do is make his decision and instantly improve his life, but he keeps digging into excuses for why that’s just too damn hard to do. So he’s reading this article right now, sitting in that same little apartment, enjoying his dysfunctional and abusive relationship. And he’s oblivious to the fact that he has the keys to his freedom in his front left pocket as they also operate his car, and he could be free in 32 seconds. But the imaginary ropes around him are simply too strong.

I’m not innocent in this discussion. And neither are you. How many of us have said “Ya know, I’m going to start working out and getting healthier.”? We get our gym membership or we buy some contraption that we put in our bedroom and we work out. Three times. “Man, I don’t have time for this.” Yes you do – know why I know? Because you can spend 3 hours a day surfing stupid Facebook. “I’m too sore.” Boohoo – keep doing it, and the soreness will go away. “I get home from work too late.” Then go in the morning. “I like to sleep in.” Sensing a pattern here? We want the benefits of a healthier version of ourselves, yet can’t shake off those imaginary ropes that tie us to the ground. And so in the blink of an eye, a decade flies by and we’re sitting on the couch watching Jeopardy with a killer beer gut or sore knees because our thighs are ballooning.

I keep talking about how one day I want to sell everything I know and move to a coastal village in the Caribbean. I’ve written about it on here a few times. I’ve had the thought for several years and I lie awake at night thinking about all the details of how I might pull it off. I want the simplicity that the life would afford me, and as it’s my one and only life, I want to experience it.

However, yet again, I can find dozens of excuses for why I can’t do it. My parents would miss me. Would the kids come visit me enough? All the immigration stuff sounds complicated. Would the drug cartels get me? Sigh, I’d have to learn Spanish probably. What would I do for money?

The reality is that when my kids graduate in a few years, I could put a FOR SALE sign on my house, sell everything, take the equity and begin the adventure. That’s really it. The other details would just have to sort themselves out. Maybe the kids visit a bunch to their crazy Dad’s bohemian condo in Puerto Vallarta, or maybe their own lives busy them and they can’t visit much. So I’ll come see them perhaps. Same with my parents. Maybe I’ll work on a fishing charter boat and make enough to be comfy. Maybe I find an online job using my experience to spend a few hours a day at a computer, and the rest of the day beachcombing among the tourists. Who the hell knows is my point. But these ropes around me are of my own creation and I have nobody to blame but myself. Adventure awaits, and the decision is mine with what to do with it.

Sometimes life is as complicated as we make it. Just like the elephants in the parable, we can be constrained by our own minds, and not by any real shackles. Losing weight, travel, health, relationship, career…the areas for positive change are endless. It takes some real honesty to cease the excuses and instead embrace that you ARE free, and that you hold the keys to that freedom all the time.

Welcome to November. Ah, cooler temps. Take this opportunity to strike out, EXPLORE your dreams, and map out a plan. When you feel shackled by responsibility or excuses, reach in your pocket, let your keys jingle a bit, and smile knowing that you are 100% free at all times and that nothing can hold you back. Except yourself.