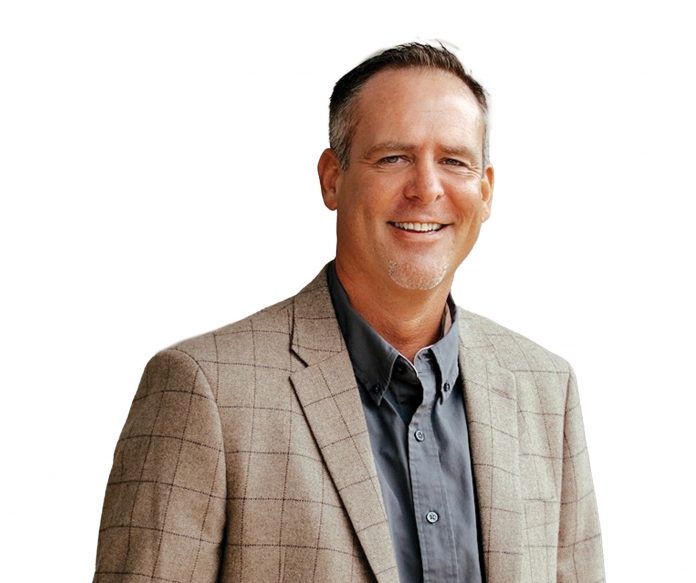 Charles Bukowski was one of the 20th centuries most well known poets. Maybe you’ve heard of him. Maybe not.

I am certainly not an avid reader of poetry, and I’m not exactly sure where or how I stumbled across his work, but I knew that I instantly liked it. It was raw and jagged and desperate…and REAL.

So I went looking for a little background on this guy and then I liked him even more. Because he was a mess of a human being.

I seem to gravitate to messy souls. I don’t know why. I always have. Well, let me clarify: I seem to gravitate to messy souls that KNOW they are messy and EMBRACE their messiness. There’s an honesty to it that I appreciate. It’s also why I haven’t been to church in a long time – I find that the hand-raising “Hallelujah” screamers tend to be the most sinful, but they’re not honest about that. Bukowski was honest about that.

Born in 1920, Bukowski spent the better part of his life meandering around in a drunken stupor. He had wanted to be a writer, but was turned down by every publishing firm he submitted to. He was told that his work was horrible. Crude. Depraved. So this fueled his out of control alcoholism that plagued him the majority of his life.

30 years passes like this, in a bad dream of booze, women, and gambling.

Eventually, when he was 50, some small time publisher takes an interest in his poetry and signed him…with very low expectations. The publisher didn’t expect big sales, nor did Bukowski. He accepted the deal, and he said “I have one of two choices – stay in the post office and go crazy…or stay out here and play a writer and starve. I have decided to starve.”

Bukowski then wrote his first novel in 3 weeks. It was simply called “The Post Office”. In the dedication, he wrote “Dedicated to Nobody”.

He worked tirelessly at his craft, between passing out, and after chasing women, and also between his known problem with exposing himself in public. He would go on to publish six novels and hundreds of poems, selling over two million copies. He was a “star” in the writing world, and nobody was more surprised than Bukowski.

Even after his fame, he would show up to his poetry readings stumbling drunk and would berate the audience. He still exposed himself in public, and still tried to sleep with every woman he met. The gambling continued, the stumbling through life, and upon his death, the epitaph read “Don’t try”.

A true hero, huh? No, not really. But I still found him fascinating because Charles Bukowski KNEW he was a loser, and he made no excuse for it. He knew that he had fallen backwards into a situation that he probably didn’t deserve, and the great situation he fell into didn’t change him one bit. His poetry was heavily influenced by his debauchery, so he just wrote about what he knew.

Success did nothing to improve him, and he didn’t improve himself to find success. He just was Charles Bukowski – take him or leave him.

The guy sounds like a grade A asshole, and I’m sure he was. But I also find him a bit endearing and he gives me a smirk.

The whole “self-help” industry is built upon your acceptance that you’re not “enough”. Bukowski knew who he was, accepted it and lived accordingly. But you see “gurus” in virtually every niche imaginable selling you on how you can be a better parent (because you’re not good enough), can be more muscular (because you’re scrawny), can be a pro at dating (cause you’re horrible at it), and can make zillions of dollars (because you don’t have enough). And on and on. The list is endless.

We all spend our lives telling ourselves we are either “too much” of a bad thing, and “too little” of a good thing. We’re too fat. We’re too broke. We’re too angry. We’re too stuck. Bukowski didn’t worry himself with these things. He knew that doing what you love is not always loving what you do. Same with people – you’re not perfect nor ever will be. Acceptance of our inherent worth in our current form or station in life is one hell of a powerful mindset, that honestly, few of us actually have.

MEANING is the hottest luxury “must have” item in our culture nowadays. From Instagram “influencers” to authors to movie stars to the fitness stud that endorses countless items, we assign a person’s visibility in our culture to their worth and their power. We listen to them because, well, they must be important. We’re all looking for meaning and purpose in our lives, and we figure that if we can just solve that annoying habit of ours or gather enough cash to buy that huge Cordillera Ranch home, well, then we somehow will have gained our purpose.

But it doesn’t happen.

In doing these magazines, I have met some of the wealthiest people in the area. Zillionaires with planes and Ferraris and every toy you can imagine. And I’m always struck by one particular recurring theme about almost all of them: they dawdled away their 20s to their 60s amassing these fortunes, and now are feverishly trying to make up for it. They have the money, but they missed LIFE. You can see it in their eyes. One of the guys I talked to most recently literally said “I’m building this giant waterpark thing in the backyard for the grandkids. I missed so much of my own kids’ childhood, I figure that I should probably at least be there for my grandkids.” I bet his own kids might have a few thoughts on this statement.

Bukowski was good with $3 or $3 million. Yeah, he was a dirtbag…but he was up front about it. “This is who I am – I apologize for nothing. And I’m perfectly fine with my lot in life.” While I’m not advocating you developing a raging drinking habit nor womanizing, I do think that his comfort in his own skin is enviable.
I loathe many things about myself. I also have endlessly said “Ugh – I’m just so controlling. And I yell too much. And dammit – why can’t I be rich like other guys my age and get a beach house! And why am I still single, for crying out loud?!?!” I’m just as guilty as you.

In the end, you’re in the process of building your life. You’ll never get it right every step of the way. Maybe you lack in the bank account portion, but are rich with relationships. Maybe you struggle with your relationships, but have a 7 figure bank account. All you can do is identify what’s important to remedy, and take a swing. I suppose Bukowski teaches us that what’s important isn’t always so crystal clear to our modern society. But it’s like marriage – you don’t pick the person that makes you happy ALL the time. It’s the person you still want to be with even when they’re absolutely pissing you off.

It’s your life, and it’s on you to make the absolute most of it. Warts and all.


“We’re here to laugh at the odds,” Bukowski said, “and live our lives so well that Death will tremble to take us.” – Charles Bukowski

Welcome to October. May the cooler temps bring us all relief, may we take a look around our lives and EXPLORE our varied riches, and may we spend it wisely.
Smiling,