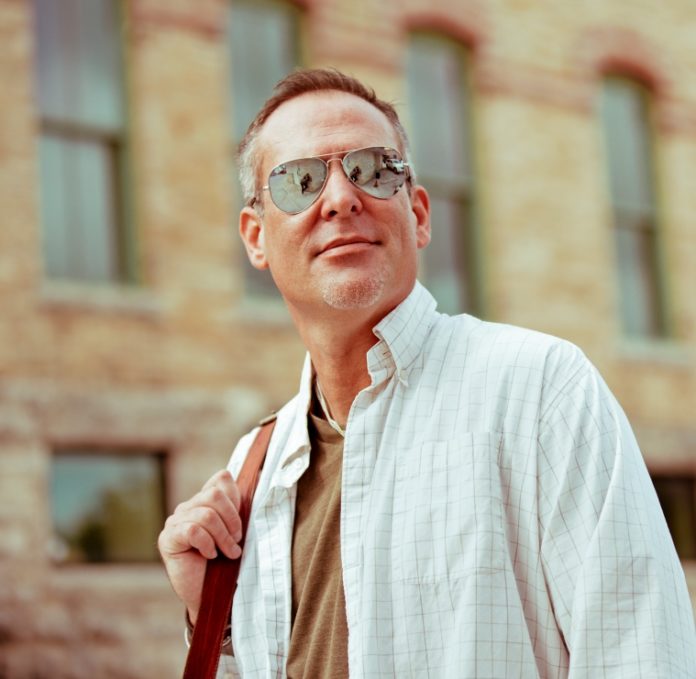 I read a quote one time that has stuck with me. It’s quite simplistic, and on its first reading you think to yourself “That can’t be true.” But taken in context, I’ve learned it to be extremely true.

The quote: You can never go home again.

Again, upon first review you might think to yourself “Of course you can go home” but that’s not what it’s addressing. It was quoted on a discussion in returning BACK to a “home”. Back to your college. Back to your hometown. Back to your old job. Back to your old girlfriend. Back to your childhood home. No matter what you want to return to, it’s never as you left it. Ever. Because even if IT hasn’t changed, you have.

When I first left Boerne for college, I would come home every few months to hug my folks and do the obligatory laundry. In the mid-90s, things were changing even then. I would return back and cruise through my old stomping grounds and say “What in the world?” as I gawked at the latest new construction or new stop light or new sign. While it seems like Boerne changes when I go away for a weekend, my 6 years at college rendered it virtually unrecognizable upon my ultimate return. It had already changed without me.

I had a job in the early 2000s that I ultimately left and spent a few years doing other things. While visiting the area, I stopped by the old job to visit with my old friends, and sure, they were still there, but everything else was different. My comfortable old chair that I used to sit in while we all shot the breeze was gone, new sterile chairs were brought in, things were repainted, there was a new front desk girl…I was not at all comfortable and didn’t stick around long. It had changed without me.

I set foot in the home I grew up in not 3 weeks ago after almost 30 years away from it. My family had long since moved on, but as luck would have it, a friend actually moved into the house. I went by the house out of sheer curiosity and nothing aligned correctly with me. My memories of door positions and the size of the fireplace and the layout was all wrong from reality and I was very thrown off. I remembered a door here and there, I remembered the patio looked a certain way, the view from the front porch looked a particular way…but none of that was reality. Maybe it was at one time, but it wasn’t anymore. Clearly my memories had not me served me well in the past 30 years. Yet again, it had changed without me.

Sometimes I think about this quote while I’m sitting with my kids on a mundane evening at Berges Fest. I’m just lounging there, enjoying a drink while the kids vanish off to flirt with friends, and the music is playing and the lights shine in a particular way and there’s this smell throughout the fairgrounds and damn, it’s humid. The band is ok and my drink is lukewarm and the high school kids look SO young, and there’s a drunk guy trying to dance and I’m just feeling super melancholy tonight. I can grab all of these details and file them away subconsciously to my memory banks, and they become the picture in mind of my memory of Berges Fest.

If I didn’t attend Berges Fest for the next 10 years, only to finally return on year 11, would I be home again? Probably not. The music would be different, the lights wouldn’t have the same sparkle, the smells have changed, the kids look even younger, the drunk guy is still dancing, but his clothes have changed. I’m here again, but it’s not the same. And it will never be the same as I remembered it. Because I can never go “home” again.

This whole concept used to depress me I think. This thought that as soon as a chapter changed, I could never return to the same familiarity bothered me. I think that we all like thinking that we could move back to our hometown and feel this same warm, fuzzy feeling like we did when we were a kid. We tend to think in terms of such self-importance that we believe that if we’re not in our hometown or at the old job or at Berges Fest…that those things will somehow cease their growth and remain stagnant, patiently awaiting our return.

And then we realize that each time we return to these familiar situations, things have inevitably changed and there’s some sense of disappointment that our memories no longer align with reality. It is one of the reasons I think that we all have such strong desires to go to the beach or to go fishing, hunting, or to see the Grand Canyon. They are things that don’t change. The experience is nearly always just the same as we might remember it. The ocean doesn’t change much. The friends around us might change, but the sound and the smell and the feeling of the ocean are pretty darn constant. Same with fishing or hunting – the experiences and the locations might change, but the activity of fishing is always the same.

Think about it – what’s the last place that you visited again and internally critiqued the changes? Heck, the last time I went to Lubbock (my college town), I got lost because it had changed so much. There were new highways and homes and sprawl was everywhere. I had a great time, but you better believe that I grumbled that the town was WAY better when I was there in the late 90s and early 00s. I found the old rathole bar that my brother and I used to waste hours, and it was great, but even it had been cleaned up and the old drink specials we used to enjoy were gone…and it just wasn’t “home” anymore.

Because home is in Boerne, on a sleepy street in a modest house, where 3 kids and I live. That’s HOME. For now. This is the chapter I’m in right now and when I ultimately move away after the kids graduate, I’ll come back through Boerne on a random weekend and I’ll complain about the growth and the traffic, and I’ll drive by this old house and I’ll marvel at the changes to the neighborhood and the new strip centers nearby and I’ll undoubtedly exclaim “Man, everything is so different now!” Because it would no longer be “home”.

Where are you now? In what chapter do you currently find yourself? Take a moment and burn your current chapter into your memory. Your home. Your job. The ages of your kids. The layout of the living room. The way the yard looks. The car you’re driving. Your friends. Your struggles. Your celebrations. The challenges. The goals. Mentally photograph your life because it will never, ever be the same again. Ever. Even if you intend to die in your current home, it will not look the same as it does today in 20 years. Everything will change. It will still be home, but take a look at your home today. It will even change by next month (because of the new scratch that your husband put into the drywall moving some furniture). Everything changes.

You will only pass this way but once. Our lives are not a destination, but a journey…even when we think we’ve reached the destination. Soak it all in and savor as much as you can, even the crappy stuff. It’s part of your journey and its yours alone. How can you ever appreciate what you have, if you can’t recognize what you HAD?

Welcome to October. I trust we’ve got some cooler temperatures coming, and the seasons are changing. Look around your life and the season that you are in, and smile. EXPLORE your heart, hug someone, and know that everything will look different tomorrow.