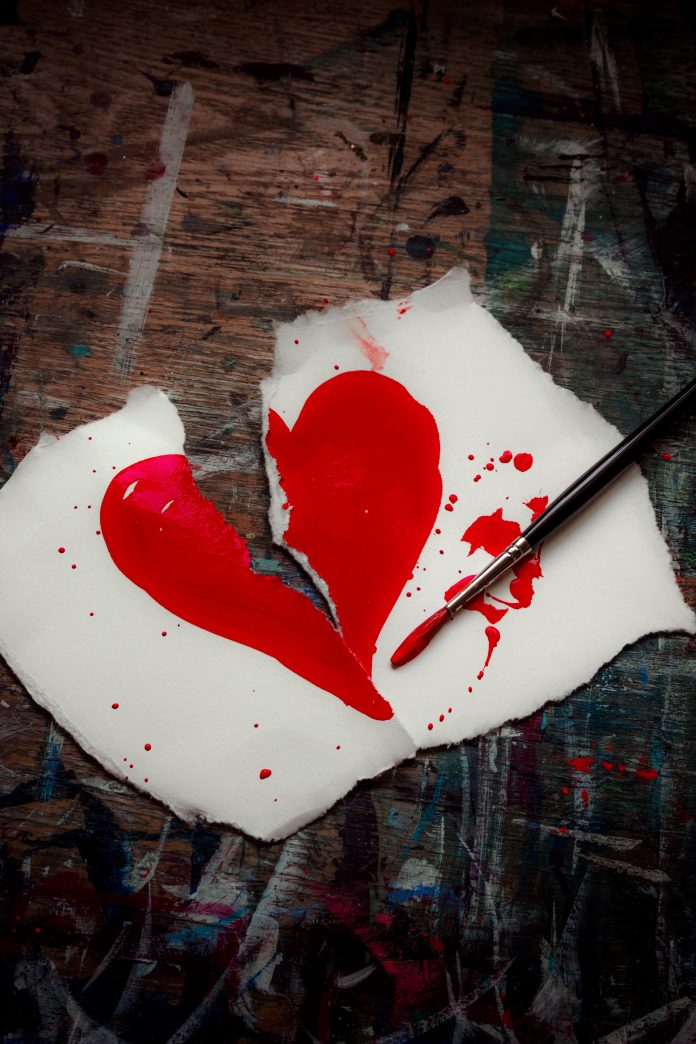 What if?
I know you have obstacles that stand between you and where you would like to be. We all do.
I know you have heartaches and that you have at different times disappointed the people in your life. Maybe even yourself. We all have.

But I’m here to ask you the most important question you can ask yourself every day: what if things were different? What if the obstacles really are the way, as Marcus Aurelius so famously said 2,000 years ago.

What if today’s heartbreak is setting the stage for tomorrow’s triumph? How would you approach those unpleasant situations differently if you knew beyond a shadow of doubt that they were the very tools of your eventual freedom? Short of that, what if you had doubts, but were even open to the possibility?

In the tradition of the Apostle Paul and many other masters of rhetoric, I’ll use an imaginary opponent to demonstrate my point.

“You don’t know how bad it really is.”

You’re right. I don’t. And it doesn’t matter. You see, if you are 13 and the girl you love dumps you for someone else, it doesn’t really feel any different than if you’re 40 and you find out your wife has been cheating on you. I’ve been both places, and the emotions aren’t that different. Betrayal. Sadness. Fear that your dreams can’t come true. The realization that you didn’t really mean that much to her, so maybe you don’t really mean that much to anyone. Fear that your dreams to both love and be loved can’t come true.

Maybe it’s money problems. If you have food to eat and clothes to wear but your bank balance drops by 40%, it doesn’t matter if that balance was $10 million or $1,000. Below the threshold of basic need, it’s a sense of unfairness, the loss of what you worked for, anger. The fear is the same: I can’t get ahead, so why try? 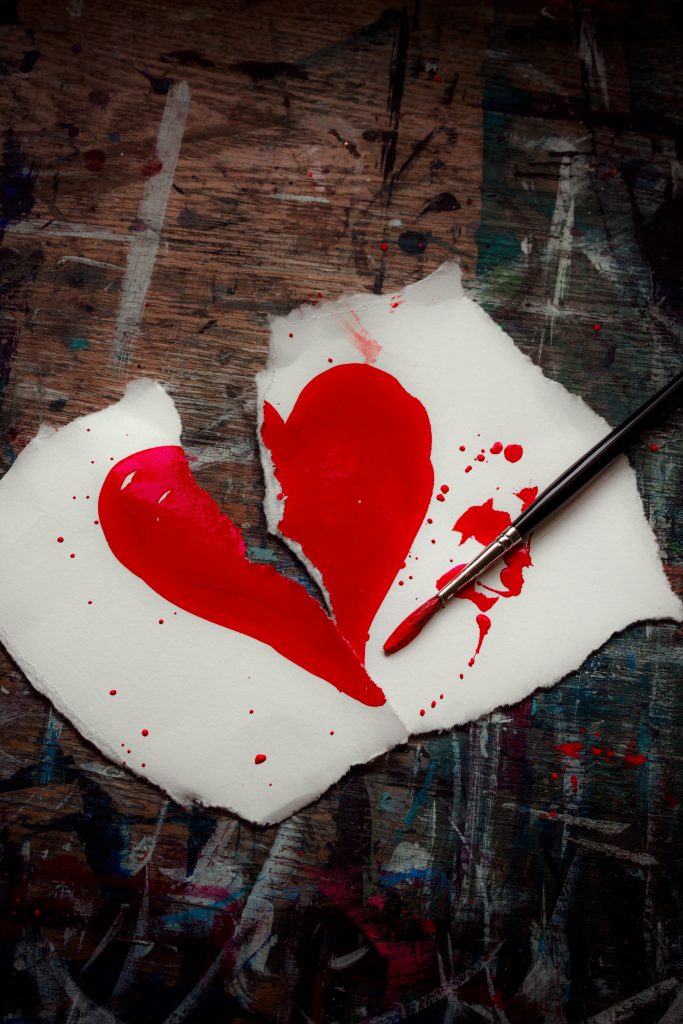 Maybe you don’t have the job you want. And you’re afraid you’ll never have any job that you really want. You feel like a robot used by others for their ends while your needs go unmet. I think this one is one of the silent screams of our culture. I hear it in a million forms with the hundreds of people who come through my office every month.

Give me another explanation for a society full of people with more than enough money, way more than enough food, access to entertainment by the ton….that is obese, hooked on prescription antidepressants, addicted to their phones and bouncing from romantic partner to romantic partner to find connection, fulfillment, a sense that it all matters. If they spent their time living out their dreams, that sense wouldn’t be there. But “life gets in the way.” So they show up and go $400 a month over their “budget” for a vehicle. Or more than that for a house or a gun or whatever.

Well. Visit the cancer ward. Or the funeral home. If you have another day with nothing but your health, you don’t have nothing.

“Someone broke my heart.”

I hear ya. This one is tricky. As a last resort when money and things and health don’t satisfy, often we turn to another person. The problem is that that person likely is in the same state that you are. Of course, as we say in the car business, “buyers are liars.” They don’t tell you that up front.

So you get your hopes up. And, inevitably, they get dashed. They don’t have your back. They want for you to conform to the image that they have of you in their head. If you’re a rebel at heart with some preppy clothes mixed in, they want you to be J. Crew and a Kevin to their Karen. If you’re a tender and sensitive human being with a mind of your own, they want to treat you like a kept pet and pet you on the head occasionally.

When you don’t, they turn on you. And it hurts.

And then we are left with what feels like nothing.

But what if that’s not the case?

Once you’ve dealt with these kinds of things – life, in general – it becomes easy to become, shall we say, jaded. Okay, cynical is more like it.

It sure does feel like the God, the Universe whatever you want to call it, is out to get you. Dreaming dreams causes you pain, ironically enough. Every initial rush of excitement brings with it the reminder that the last time you felt like that, you got absolutely crushed. It’s hard not to think that it will happen again. It can turn into a downward spiral.

But what if that’s not the case? The fact that you’re not dead could be an indication that it ain’t over, if nothing else.

The Roman poet Terence once wrote, “Modo liceat vivere, est spes” – while there is life, there is hope. The mere fact that you’re still breathing means Yogi Berra was right. It ain’t over til it’s over.

Once the faintest hope is born, it can grow if you let it. A shrunken heart doesn’t require a lot to begin to grow again.

And while we’re talking about growth, think about that process. If it’s been a while since you were a kid, you may not remember growing pains. My oldest daughter used to get the worst of them I’ve ever seen. She would sometimes sit quietly and cry because her legs hurt.

As a father, I didn’t enjoy watching that. But I enjoyed the idea of my daughter being 4’3” into adulthood even less. And there’s wasn’t anything I could do. It was just a part of the process.

While we’re playing the “what if?” game, what if that is exactly the situation you find yourself in? God, the Universe, whatever you want to call it may be watching you grow, letting you hurt because it’s necessary and whatever hurt you’re enduring is just a part of it.

For my daughter, it has begun to pay off. Although I’m 5’8” and her other parent is charitably 5’1 and 3/4 of an inch, today she’s 5’4” and beautiful. She might not make it to 5’10” and be a model like she wants, but neither will she have to use a stool to reach the first shelf where the dishes are.

What if all that is required to heal your broken heart and reach your potential is to endure the present pain while recognizing that you are in the process of growing into something more than you could have ever been without it?

I’m not asking for your faith in a theory or a deity. Just an open mind to the possibility.

REFLECTIONS: The Infinite Journey from Boerne