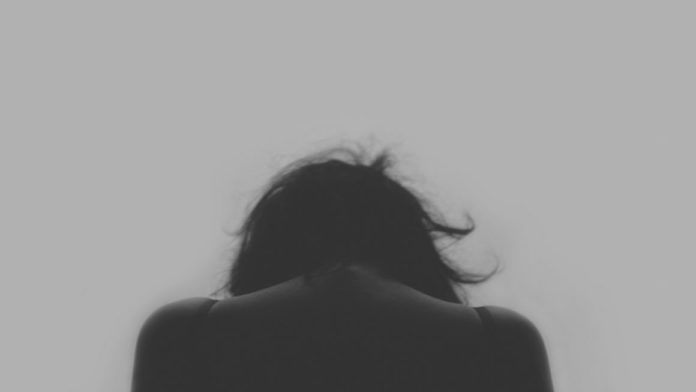 For five and half years I ran the men’s building of a Christian homeless shelter in Fort Worth. It was quite an education. Volunteers came from every part of the spectrum. Hellfire and brimstone, spittle-projecting preachers rubbed shoulders with Unitarian Universalists who were just there because the universe told them to.

Differences of opinion abounded on everything. Some people thought our facilities were too nice and would encourage the people to never want to leave. Others wanted to tear down the building if a ceiling tile was out of place.

Homeless services is the open mic night of religion. Anybody who wants to do anything they want, provided they pass the background check. The reasons for that are manifold, but the main one is volunteers tend to become donors. So you kind of have to wade through the four Mormon families bringing 30 people to volunteer in the kitchen usually run by 6-7 people and the Orthodox Jews who won’t unload the boxes containing donated pork from off the truck from the food bank.

It was always a study in extremes. Casual church attendees rarely take time out of their schedules to do what we strenuously believed was a religious duty. There were other places in town with no spiritual component, so we ended up with most of the true believers. Kept things interesting.

But no pair of extremes intrigued me more than the prosperity gospel types vs. hardcore fundamentalists on the problem of pain.

I’ll illustrate what I mean. One Sunday afternoon a lady resident stopped at our front desk where I was working. She asked if I was a minister, which I was.

“I just called (name redacted)’s ministry and asked for prayer for my daughter with cancer. The man on the phone told me it was because I lacked faith and I needed to sow some seeds of faith and she would be healed.”

I was dumbfounded. Over the phone, this desperate lady had asked a guy for help. He had hit her up for cash. I don’t remember exactly what I said. I didn’t cuss much back then, but I’m sure I wanted to.

Your suffering is a result of a lack of faith, and faith can only be demonstrated with cold, hard cash.

So that was one end of the spectrum. Your suffering is given to increase not your faith, but “The Anointed of the Lord” and his pocketbook. It was crass, but it was also something I could understand. Despise, yes, but also understand.

I also dealt with my guys after the regular chapel preacher Brother Bill had with his cane and his King James had been browbeaten them about how their sin had found them out. They were genuinely scared. They knew they had screwed up their own lives. They knew they deserved what had happened to them. Or at least some of it.

Your suffering is deserved, and you need to accept it and realize that your only hope for a good life is in heaven with God after you die.

That may not have been what he intended, but that’s what they heard time and time again. Regardless of his intent, that’s what he communicated. The reception of a message matters.

The prosperity types are just a variation on the folks Martin Luther went to war with: pay God off and believe and we can not only have eternity, but abundance thrown in.

Old preachers will tell you that some churches are three funerals away from a revival. I’d add that we’re a few private jet crashes away from sanity in religion.

But what about the fundies? Yes. You screwed up. Your life sucks right now. Yes. It’s your fault. And I know the Quakers used to hope for “peace in this life, happiness in the next.”

I don’t buy for an instant that the guy who said to the woman caught in adultery, “neither do I accuse you” intended for her to be beaten up about it for the rest of her life. He did say, “go and sin no more,” because those kinds of behaviors cause problems. But he didn’t ask for a donation.

In more moderate forms, in Southern Baptist life I witnessed the veneration of suffering. “God did not promise us an easy life.” True. “Through many trials we must enter the Kingdom of heaven.” Yeah. I get it. Life’s gonna suck. It’s my fault. “God gives his hardest battles to his best soldiers.”

But he also said, “be of good cheer.” He added, “in this world you have trouble. But take courage, I have overcome the world.”

There isn’t a monolithic explanation for why evil happens. Why children are sexually abused. Why parents fall into drug use, why people do dumb things like marry into psychotic families. The answers to those questions are unique to the situations themselves. The prosperity types want to blame it on a lack of faith. The fundies like to blame a “fallen world”

which is so vague as to be unhelpful.

And you can’t avoid it. It’s there. Suffering, both just and unjust, will always persist. And yes, there is such a thing as unjust suffering. You don’t deserve it for having been born. It’s not always your fault.

But it’s not the last word, either. In this world or in the next. And you don’t have to write Kenneth Copeland a check to pay for some JP-4 so he can go to Jamaica.