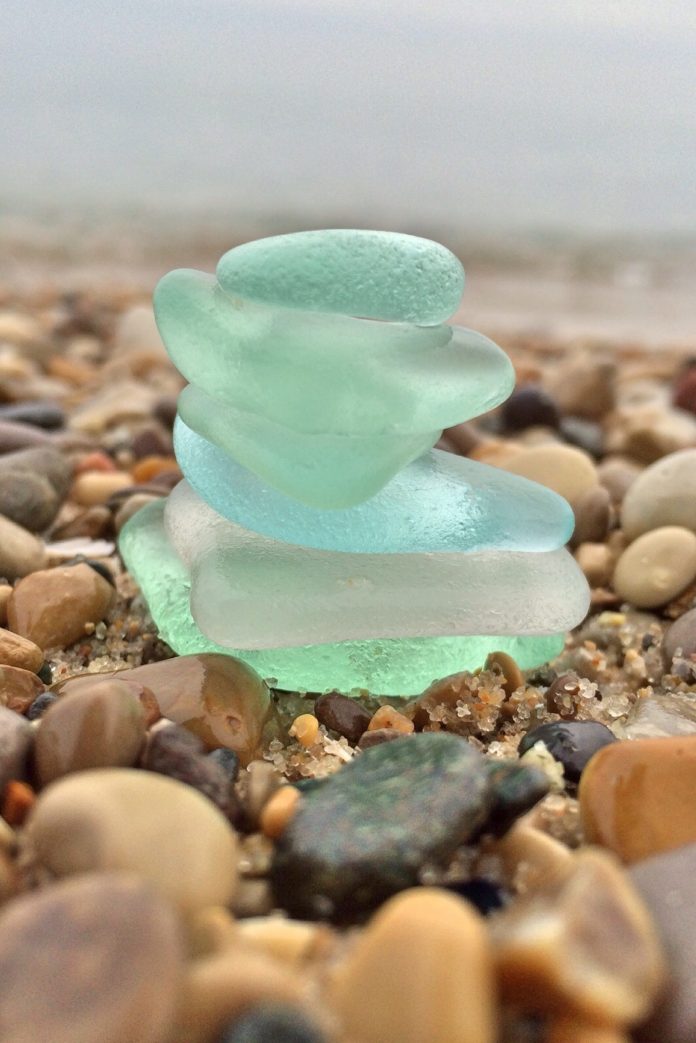 “We had brief but intense eye contact. I felt I knew you from a lifetime ago, standing in that line at Subway and I could tell you felt the same way. You ordered the chicken on wheat, the same as me. I wish I could have come up with something clever to say in the moment but I just said, ‘Nice choice’ to which you giggled and looked away. If only you knew how often I imagine what our family would have looked like as I’m falling asleep at night. Hope to see you again soon, I won’t mess it up this time.”
– Too Chicken

When I was 23 years old one of my best friends moved away to teach English in China. He was one of the most interesting, passionate and adventurous people I’ve ever met. We worked together at The Dodging Duck in the hot kitchen, listening to The Mars Volta and talking about Nietzsche or some existential crisis we were having nearly every night. After work we would go to the Tin Roof and drink away the pain of a 10-hour shift on our feet and continue our conversations on the meaning of life, the things we hoped we would see, and how to stoke the beauty out of life at every opportunity. He wanted to experience everything, “touch all surfaces of the world in beauty” and he lived in a way that made everyone feel close to him. That type of authenticity and passion is so rare to find in life. 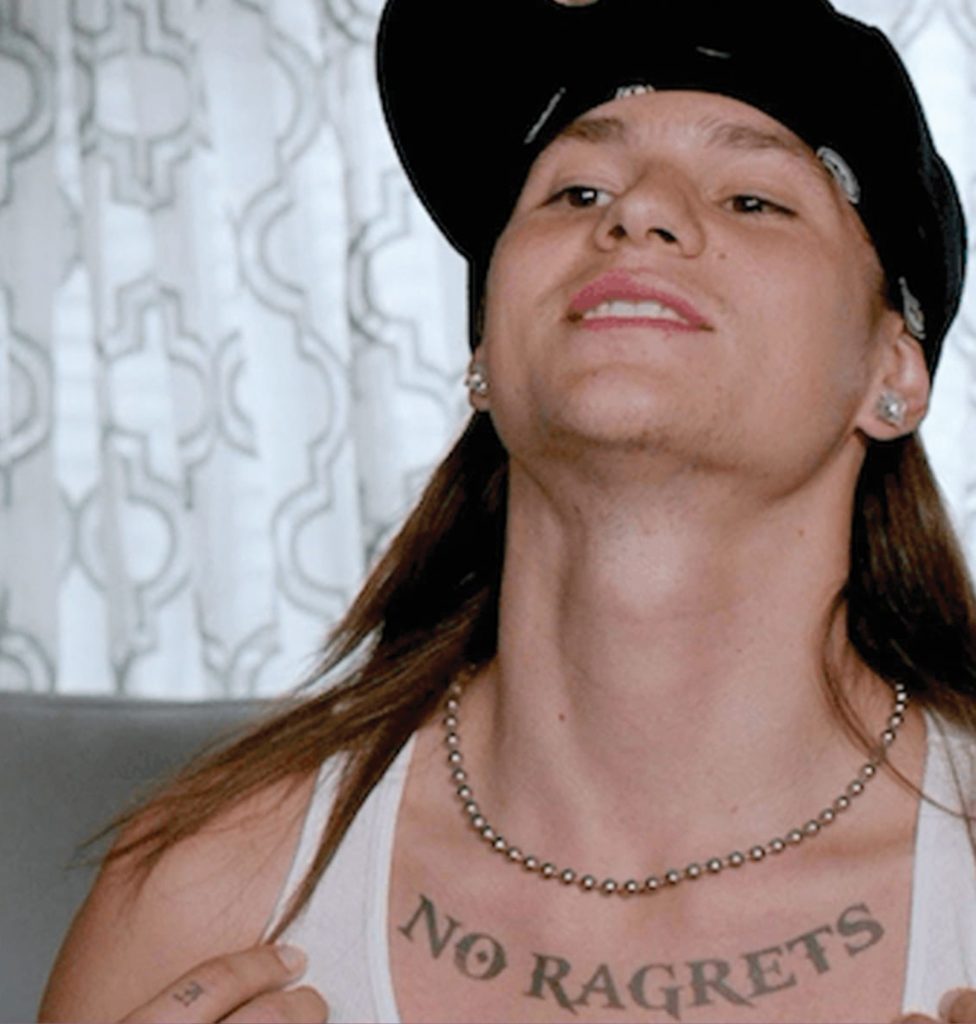 After a year of teaching and galivanting around China he made his way up to Poland where he started to settle a bit. Still teaching English, but making friends, taking a girlfriend and singing at a local bar ever so often. Through messenger we shared our woes, poetry, talked about the UFC and reminisced about our friendly brawls behind the pool at the park under the street lights.

In the summer of ‘14 he invited me to come stay with him in Poland, travel down to Amerstdam or maybe Belgium for a week or two and see what Europe had to offer. I was excited. I had the money and could get the time off work, but for one reason or another I never bought the tickets. Maybe it was a little fear or maybe it was the fact that I was newly married, working a new corporate job I didn’t want to disrupt, but I just never got around to committing to it.

The next year, a week before he was supposed to come back home for a visit, he died in a freak accident. I never got to take that trip with him and to this day it is one of the biggest regrets of my life.

It wasn’t until many years later that I began to understand the essence of that regret was not solely because of the missed opportunity for a once in a lifetime experience with someone I really loved, but because of what I thought it revealed about my character. In my head I had an image of myself as someone adventurous, a risk-taker and someone who wanted an all-out experience in life. But the choice I made not to make that trip revealed that the identity I had grown to see for myself was false. In the moment I played it safe, let other priorities and responsibilities take precedence. Up until the point of his death, the weight of my choice had not come to fruition. His accident incited a chasm of tragedies, for surely, I was not the only one with that missed opportunity. So many things left unsaid, so many identities questioned, so many regrets for not fulfilling some unspoken promise.
In coping with this loss, I learned so many things about myself, but the outcome was certainly not instantaneous. Grief and regret can be such an intense fuel for either despondence or growth.

What we learn by what is missed in life can almost be greater than what we get to experience. While we certainly learn that – you almost never regret doing, as much as not doing. 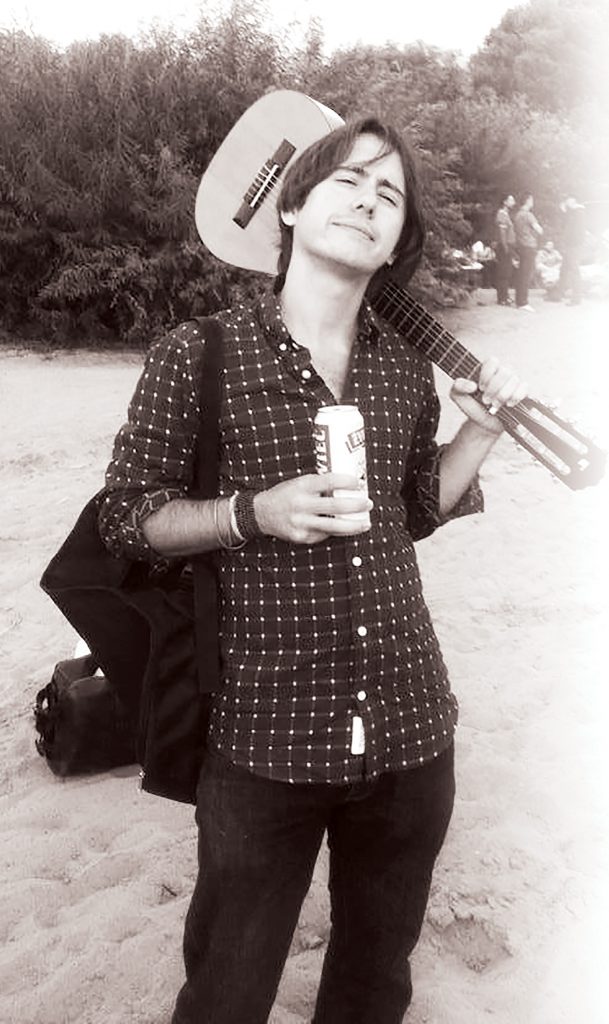 In this article I’m going to discuss five ideas around how to cope with your regrets, a few practical and a few more esoteric.
I’ll start with the later.

2. Time:
As much as we like to believe that we have a past and a future, time is merely a figment of our imagination orchestrated in an illusion created by movement. Our minds perceive movement of things as having a previous position and a new position in space as the passage of time, but in reality, it is still the same moment, just with new quantum arrangements. Why does this matter in dealing with our regrets? Because you are living in a reality where you are both already dead and have never been born. String theory shows us that there are infinite realities, but we are only experiencing one. There is a reality where I went on that trip to Europe. One reality where the trip was absolutely terrible, my plane was delayed, my bags got lost, we got too drunk in Amsterdam and I got robbed. One where I got sick when I arrived. One where I had the best trip of my life. And there is the reality I experienced the choice I made to tend to my responsibilities. So, the only way to overcome the emotional baggage of my regret is to change my perspective. 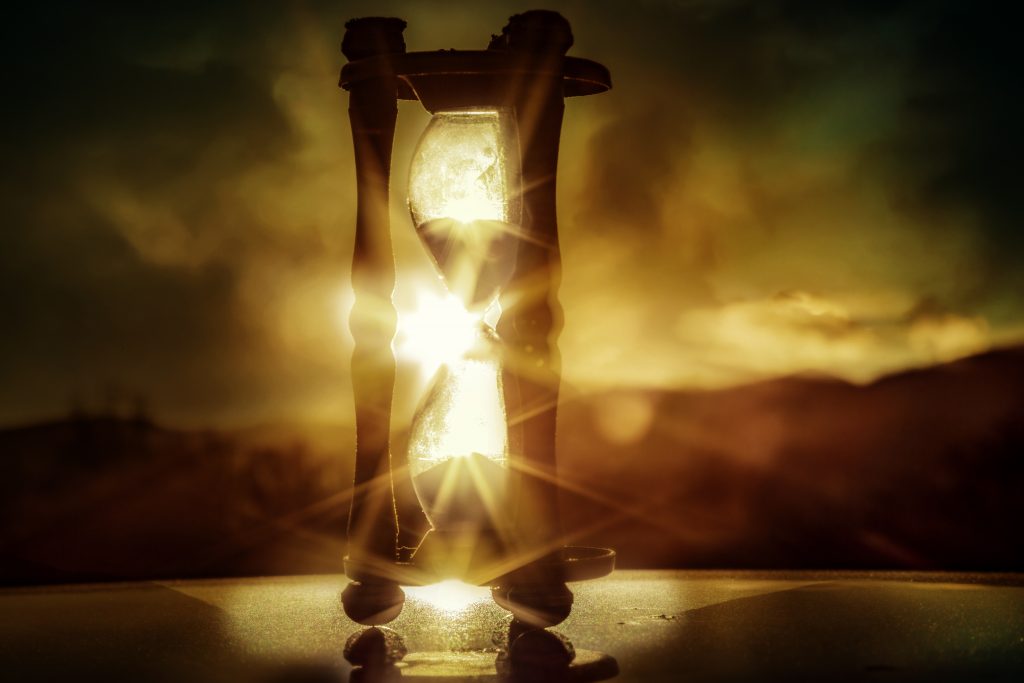 4. Action:
We cannot control our emotional reactions to life. Emotions are as natural as breathing air, they are designed to protect us from harm and remind us of decisions that caused us anguish, but they are simply a chemical change. The only things we control in life are our reactions to the emotion and what we do about it. I can tell you that from my experience, I will never not take that trip again. I realize that time is precious, albeit imaginary, but I have learned to savor the time I have with people. Yes, I am still distracted by work or my phone, but I can promise that when given the opportunity to travel with friends, to meet someone for lunch or coffee, to celebrate a birthday or promotion, I will be there. My priorities have changed because of this and the action I choose to take moving forward is that of being the person I thought I was.

5. Forgiveness:
The last thing, and probably the most important, is to forgive yourself for what happened. If you regret something, it shows that you have learned a valuable lesson, that you can play out complex scenarios in your head, that you are compassionate, or that you want to do better. These are all amazing qualities and desires. You deserve forgiveness from yourself even if someone else won’t give it to you. If what you regret caused harm to another person, take action and apologize. If they don’t forgive you that is on them, and it is their choice, but if you have learned something from your mistake, forgive yourself and say you will do better next time. Let these mistakes build character. We say “build character” because it doesn’t come naturally, it takes practice, and anything that requires practice involves failure.

For most of my life I had no desire to get a tattoo. I never felt compelled by anything enough to want it permanently on my body until I began to study stoicism. On my left forearm I have “Amor Fati” and on my right “Memento Mori” meaning “Love your fate and remember you will die”. I can think of nothing more simple and powerful than fully accepting your fate, which would include anything before and after this eternal moment as well as realizing that time is precious. Spending it regretting a mistake you made is as bad as making the mistake endlessly.

The pain I experienced when my friend passed was like nothing I had ever felt. I named my son Kellen after him, as a reminder that life is short but beautiful and to take full advantage of what is right in front of you. I grew into a person who said yes to so many things that at any time I am knee deep in 10 projects, writing, making music, designing spaces, creating videos, building businesses and diving into relationships. When things get overwhelming, I remember that none of this will matter when I’m in the dirt, that the only way to live is with the pedal to the floor.

The victim mentality is one of scarcity and has no place in a world created of your volition. 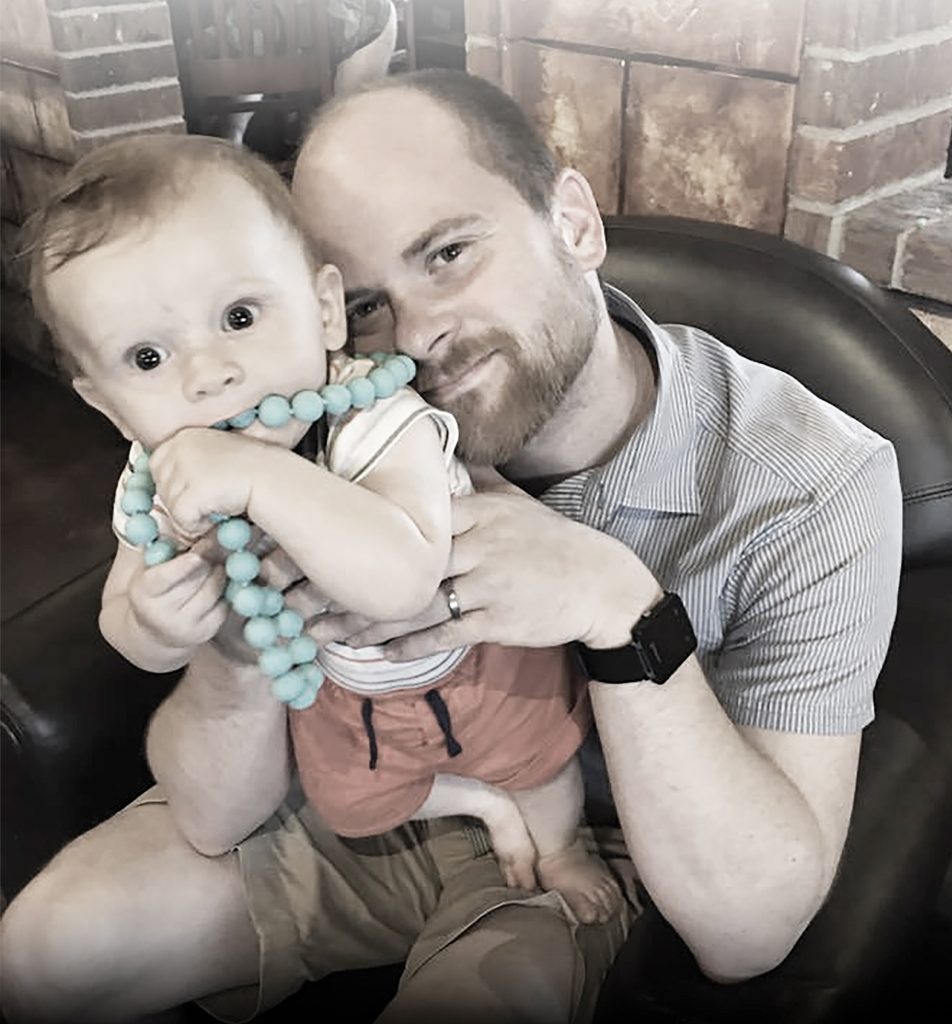