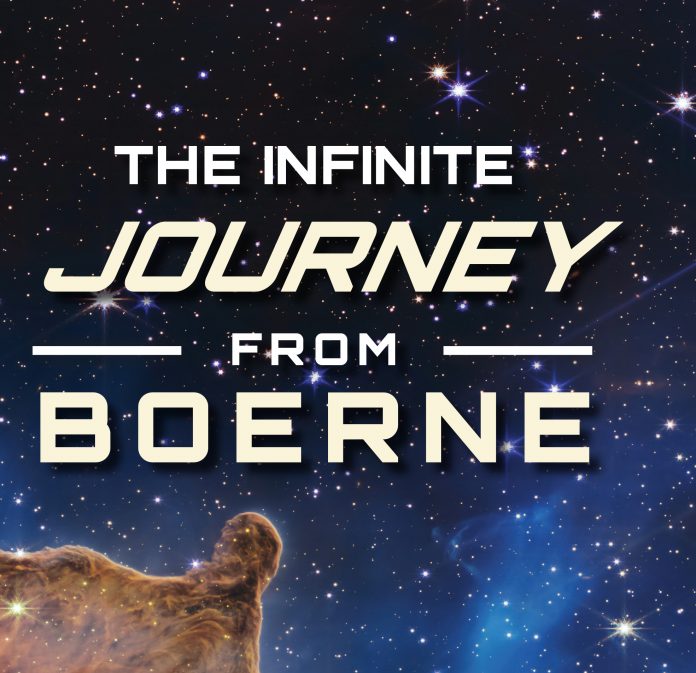 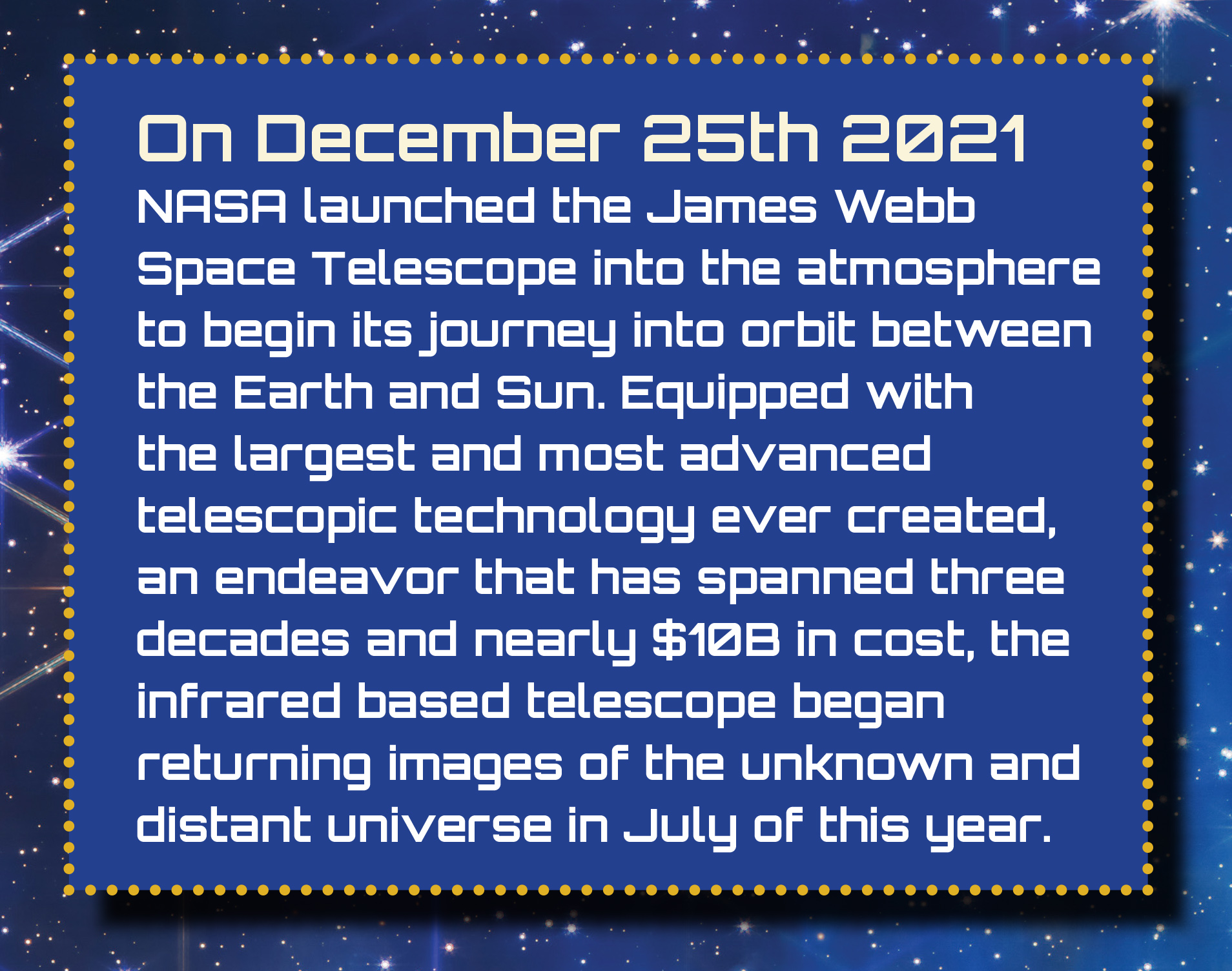 Images from the far reaches of our galaxy have not only been creating new questions and discoveries about what we thought we knew about the Universes’ existence, but personally have given me some distance from the absolute chaos that seems to be surrounding terrestrial life recently.

The image shows the mountainous peaks and valleys of a vast nebula, spanning 7 light years high and 7,600 light years away. This image is a time machine to a millennium when Earth was entering the Bronze age, with only 40M people calling it home, new technology was coming, cultures forming, signs of written language just beginning and the first known calendar was created. Fast forward to today and this image can be shared across screens around the globe nearly moments after they were captured in space for the 8,000,000,000 humans glancing for 15 seconds or so before going about their complicated and probably unfathomably advanced lives. 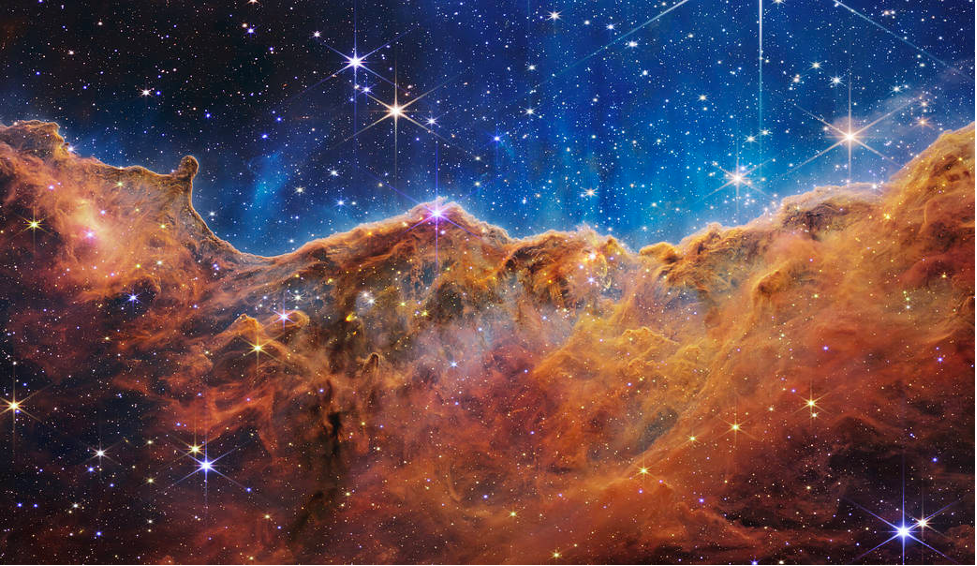 One of my first existential realizations early in life was that no matter when a human was born, the same basic tenants of thought were probably the same, assuming their language was complex enough to close the gap between an idea and understanding. I loved to imagine what thoughts, feelings, insecurities and dreams people would have been dealing with 5,000 years ago through the lens of my “modern” brain as I tried to cope with what is likely a universal human problem.

What did love and longing feel like at the time? Did they have enough time to consider art a necessity or was survival a more pressing issue? Did they fear what happened to them when they died, or was there a universal story that would give comfort throughout their day? Did they wake up every morning with a thought of how they would spend the day, was there something to accomplish or strive for greater than what was contained within their village.

These thoughts begged a question that has stuck with me for the longest time: At what point did a new technology create more problems than it solved?
The earliest human technology found dates back 2.6M years ago and includes hand tools like a hammerstone and spearheads and were the first evidence of our ability to use intellect to rise through the food chain. With these first tools we were more capable of killing prey, defending from larger predators and build structures to sleep peacefully at night.

A million years later we discovered fire to keep warm, light up the night and cook food.
Another million years and you have boats for fast travel across larger stretches of land and instigate discoveries of more fertile land.

Early pictographs, hieroglyphs and art fit somewhere in here too, which could be argued as a tool to pass on information to the next generations, preserve discoveries or convey the knowledge of the passing of time.

One thousand years after that you get settlements, early signs of towns and agriculture which led to more stationary lifestyles and, ultimately, control over our environment.
Another thousand years and you get bricks to build stone houses and temples.
By year 4,000 BCE you have iron work as tools and for decoration, the discovery of aesthetics.

Only 500 years later we get glass and the wheel.

Another 500 and we get the first written languages of ancient Samaria. It’s at this point that I sit back and marvel at the progress. Up until the creation of written language, nearly all technology seemed to be centered around survival and making physical labor more efficient, but now written language takes the work of remembering out of the connected consciousness and into a physical format.

From this point forward the stunning pace with which technology was shared and created completely shifted the paradigm.

With each discovery come newer and more complex problems to solve.
In 2022 it feels as though we have all of this technology that should give us more free time to simply enjoy life, but we just spend more time absorbed in it rather than doing anything that brings us joy. The technology we’ve created has overwhelmed our simple, 1.7M year old human brains, elegantly designed for spotting danger and creating ways to make us more desirable to the opposite sex and driven us into a mad dash for the next dopamine hit.

I don’t know about you, but it can feel so overwhelming some time to mindlessly scroll through video after video, hours pass by, nothing has been accomplished, no inspiration, no insight, just endless threads of “entertainment”. I want to throw my phone into the ocean and go live in a mud hut I built with my own hands like those bushmen on YouTube.
The epicurean side of me wants to let robots do all the work from here on out and allow us to indulge in the fruits of centuries of labor and technological advances. To live in a world where humans are able to read, write, make art, play sports or just lounge about poolside while Jarvis brings us exquisitely made mojitos. A frivolous and simple existence.
The stoic side of me knows that work is necessary for fulfillment and that most people without a purpose in life come to a quick demise, plump and lazy.
The human condition is at odds with itself. We want things to be easier, but know that the struggle is the purpose. Whether that struggle is planting rows of crops by hand or sending a 45 ft long telescope into orbit, the work will always be the reward.
When I see this picture of the universe from 7,000 light years away, spanning multitudes of solar systems just like ours, peering into the void of the great beyond I am suddenly calmed. I take a deep breath; and I remember that I’m a human and that I’m grateful to be alive in a world of infinite possibilities.

I get to live in the best time, because it’s the only time I get.

I’m grateful to be a witness to these incredible pictures, taken by a combination of technology created over thousands of years by people who were just curious about the world around them.

Despite all the chaos in the world, I feel lucky to get to see it. I set my idealism aside and go back to work. 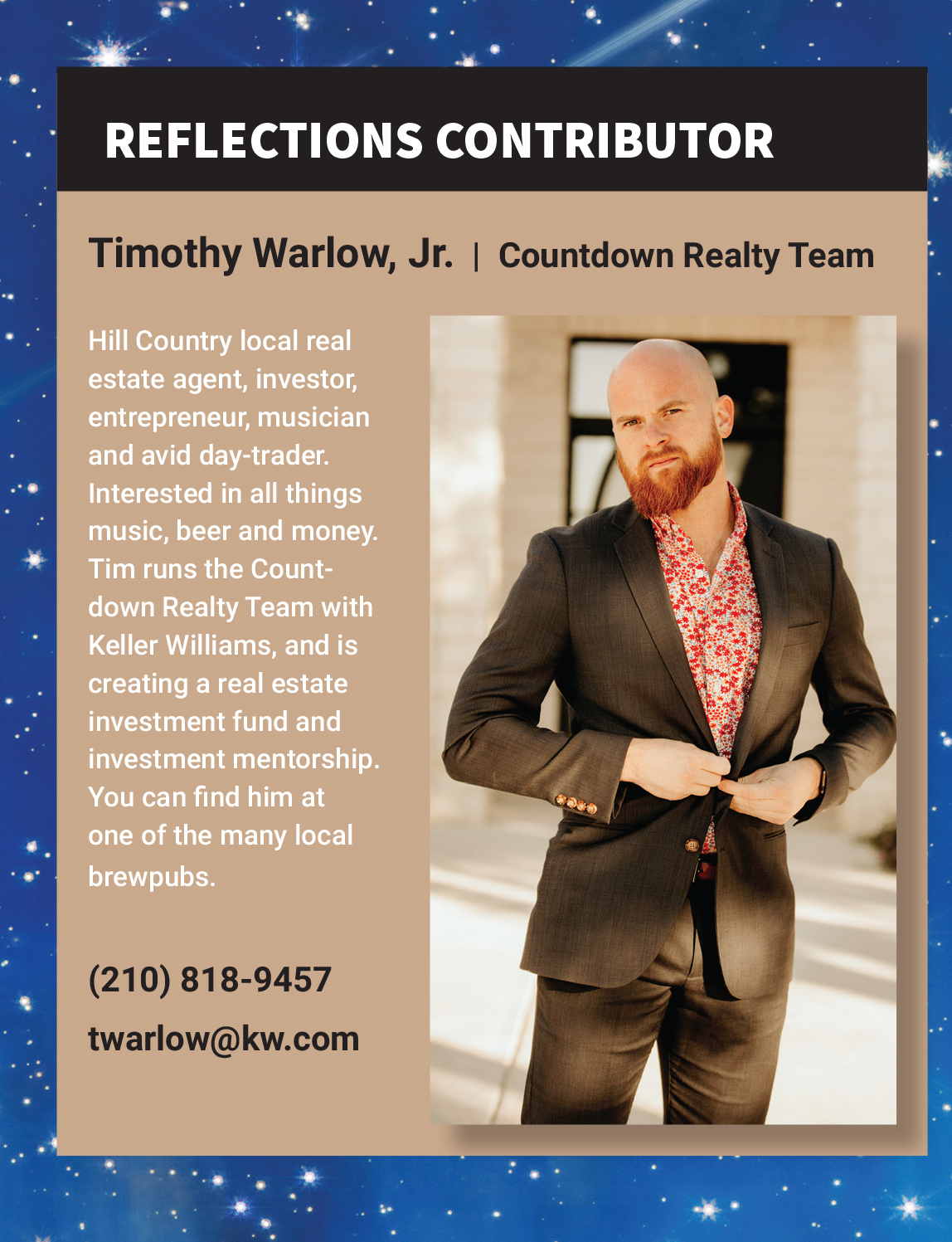