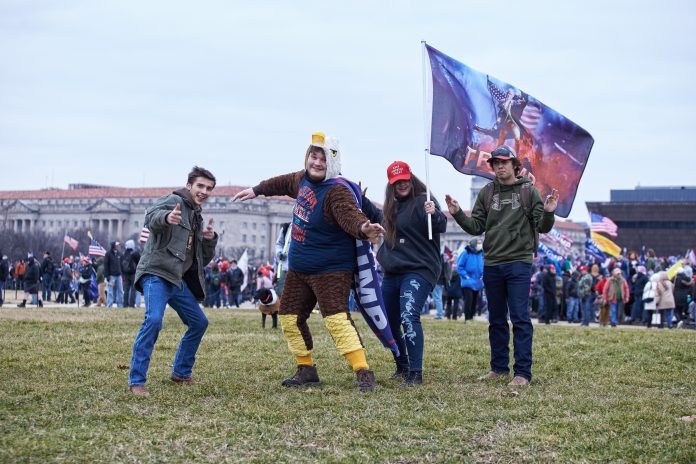 To sit back and watch the world go by, or to stand up and make a difference? That was the question that I needed to make. I thought, if my ancestors could fight in the revolutionary war for our nation, the least I could do was to fly to Washington DC on January 6, 2021 and support our president in what I believed was a stolen election. You may believe differently than I do. And that’s completely understandable, since mainstream media has directed the entire narrative to condition your beliefs. Believe me? Probably not. That’s why I went. 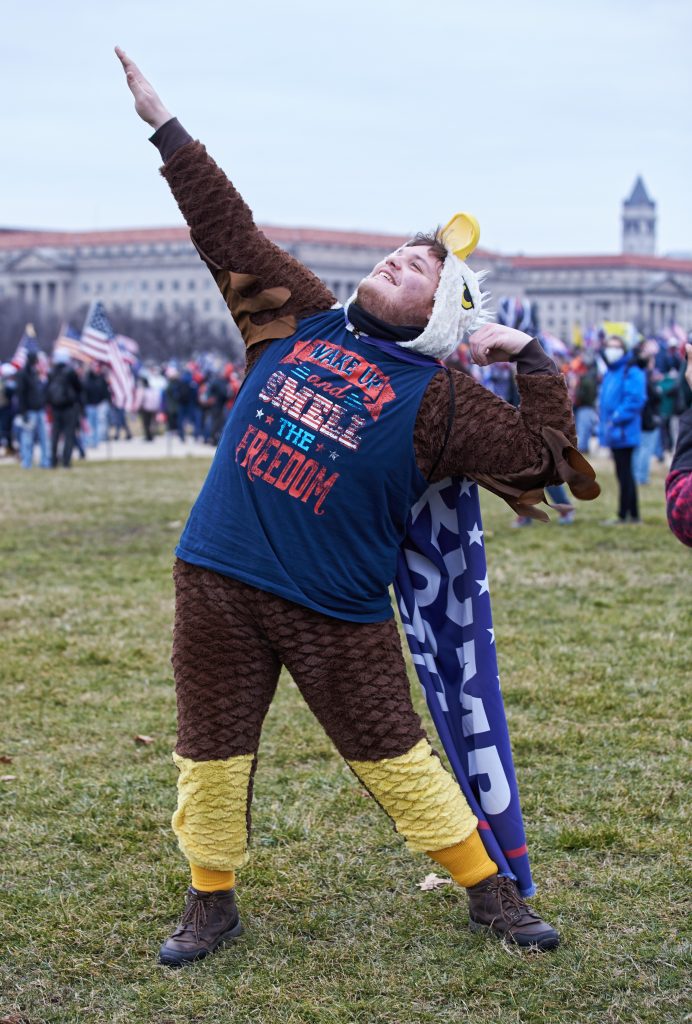 That fateful day on January 6, 2021 in Washington DC will go down in history. How will it be remembered? If you believe everything you see unfolding before you on the television, and social media, then you are most likely falling victim to an audience of millions in an orchestrated movie, directed by the powers that be. It’s the world we live in today. In fact if it weren’t for digital soldiers broadcasting from their living rooms, we might never even know the truth. But those people are now called “conspiracy theorists” so never mind them.

A group of about 50 people from Boerne attended the Freedom March event. We all stayed in the same hotel and together we walked to the Washington monument at 6:30 in the morning in the dark. Excitement was building.

Upon arriving on the National Mall grounds, cheering people were coming from all directions. The crowds gathered for the next few hours and built into thousands as we tried to figure out which line led into the area where Trump would be speaking. There were no signs as to where to go, and it was confusing. Music played loudly on the speakers and a few large projectors displayed patriotic insignia. The crowd was so huge that we stood tightly together for what seemed like over a mile.

A group stood together holding a banner that said “Vietnamese Americans for Trump”. We were handed pamphlets by several Chinese Americans warning us about the CCP takeover. I stood for hours in a line next to people in wheelchairs, elderly people hobbling along with canes, children with their parents, and people from all walks of life, all colors and all nationalities. There were a few wild characters too, including a half naked singer, clowns, people dressed up as animals, and all sorts of crazy stuff! 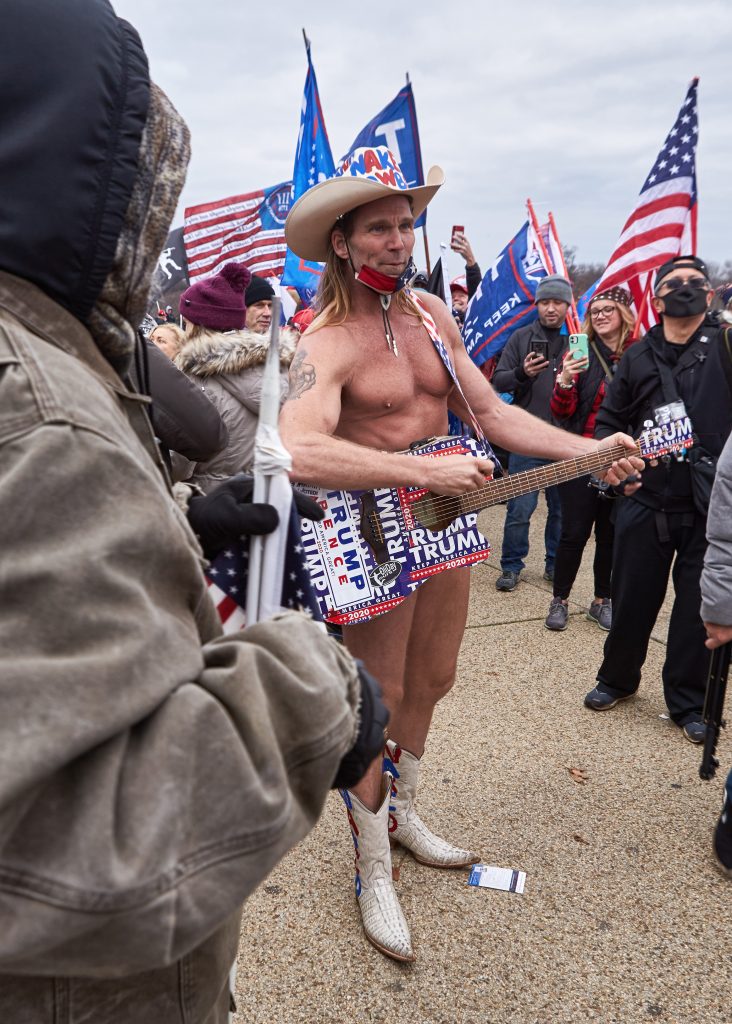 Getting into the main area had a few restrictions that we had to follow, such as no flag poles or backpacks. A few in our group took some of our gear and held them to allow those that wanted to enter the restricted Trump area. After several hours in the line of thousands of people, we finally made it through the check points. Thankfully, Trump’s speech didn’t start on time so we didn’t miss it.

Trump’s speech finished at 1:11 pm and we peacefully walked to the capital together over 14 blocks. It was a beautiful parade of patriots. We all sang as we strolled along. As I cornered the street to see the capital, I received a text from my friend that she heard that the capital was being stormed by protesters. I thought, I wonder how that could be, the group hasn’t gotten there yet! I would later learn that Antifa actors were paid to dress like Trump supporters and were let into the capital by cooperatives in on the scheme even before Trump’s speech had ended. 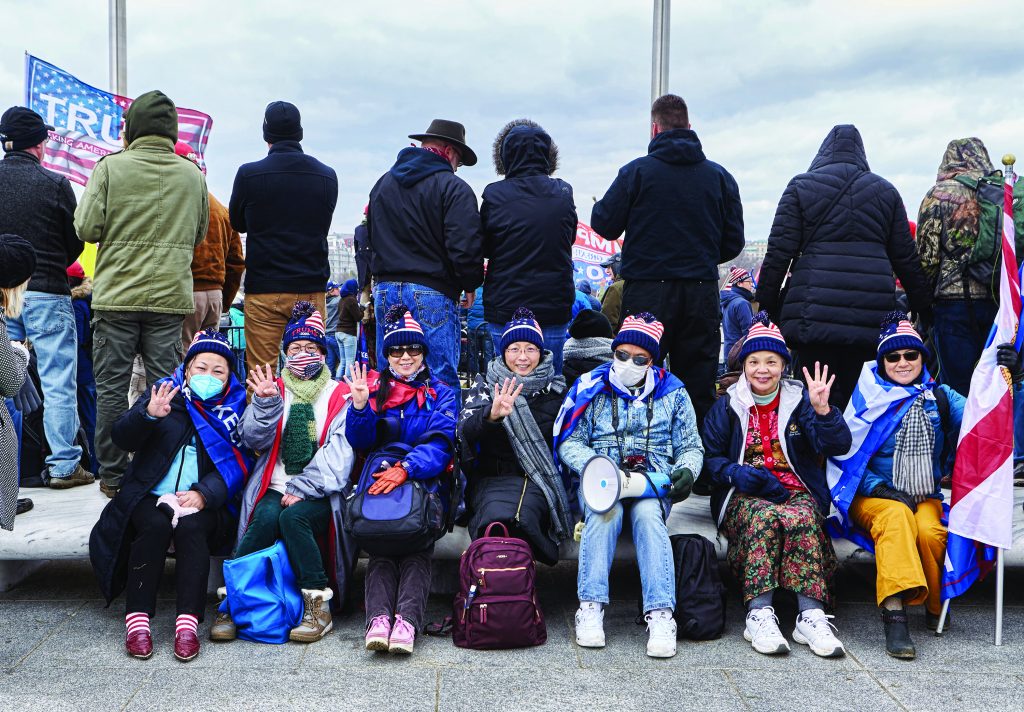 By the time I arrived at the capital, the thousands of patriots were on every inch of the property. They were on the steps, along the pool, on top of statues, and filled the lawns, parking areas, and spilled into the streets. Everybody sang patriotic songs together including the National Anthem. After staying at the capital for about an hour, my group decided to walk back to the hotel. By this time, we had been on our feet for over 10 hours.
When I arrived back at the hotel hungry and tired, and filled with grattitude for the day, I turned on the T.V. I watched in horror as what was being broadcast wasn’t what I had just witnessed! I felt as if the whole beautiful day was hijacked by the Fake News Media.
Since January 6th, freedom of speech has been cut off on Television stations, Facebook, Twitter, and YouTube. Parler, which was started as a conservative platform to replace Twitter was suddenly removed altogether before it even gained momentum. 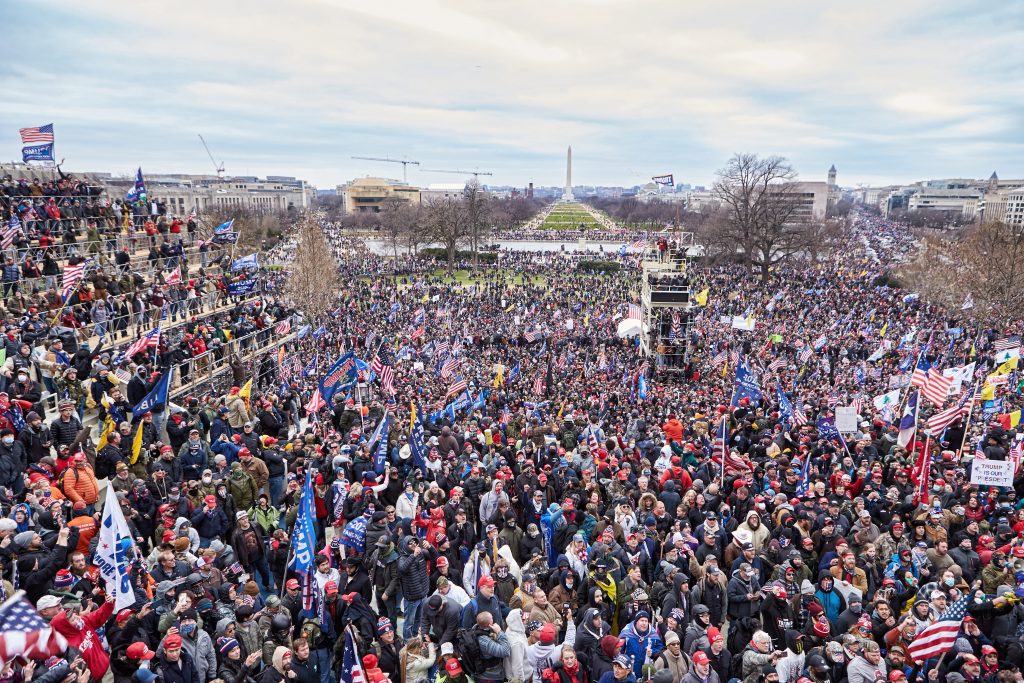 We need to ask ourselves, what kind of nation do we want to live in? One that restricts our freedom of speech? Do we allow the CCP to take over our government through bribery of our polititions? What rights did our founding fathers spell out in the constitution that aren’t worth fighting for today? Who has the power to say what platforms can exist for speech? What are we to do if the owners of the media outlets are more powerful than our own president? 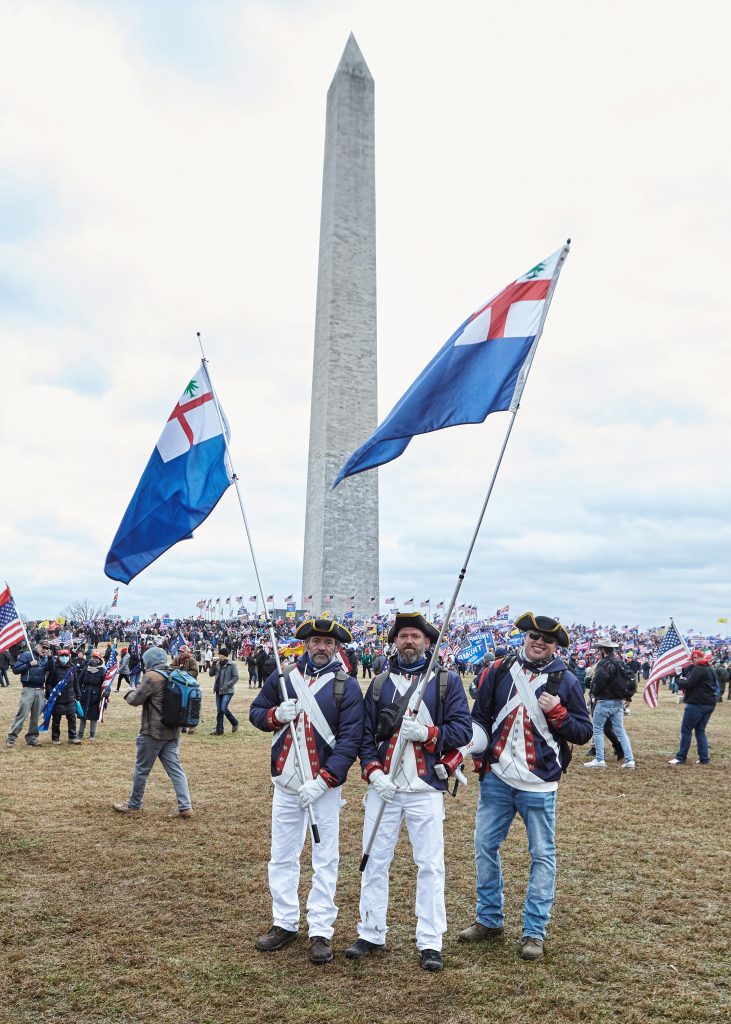