Home Spiritual From Fear to Freedom 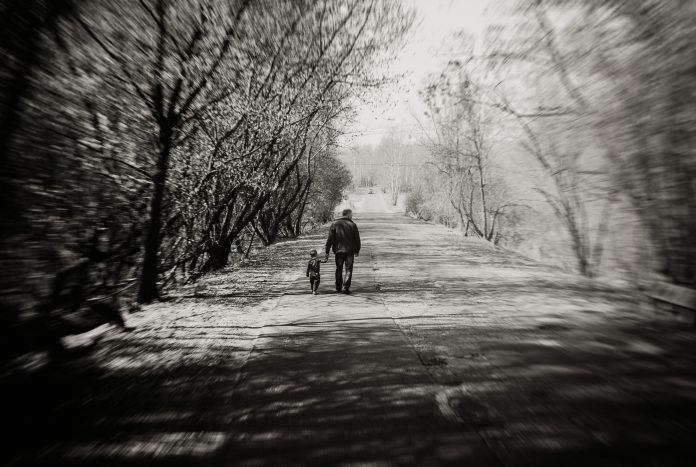 Fear is such a powerful force. It can leave you feeling abandoned and powerless and quite often making decisions that are harmful to you and those you care about the most. Some become fearful of the future and give up hope. There are those who are afraid of further rejection and betrayal and in an attempt to protect themselves begin alienating others who desire to be close to them. I’ve seen people who were afraid they wouldn’t get married or find the right spouse and made poor choices that left them feeling used and abandoned.

There is good news for all who find themselves captivated by fear. God really does love you! This is a message for all. God sent Jesus to show you He is for you. Life in this world can leave you spinning, wondering which way is up, and wondering what horrible thing is coming next. But way of thought just causes you to live as a victim and captivated by fear. At this very point, we realize we cannot lift ourselves out of the pit of despair and, there, He meets us with His grace.

My family and I lived overseas for many years, teaching English. 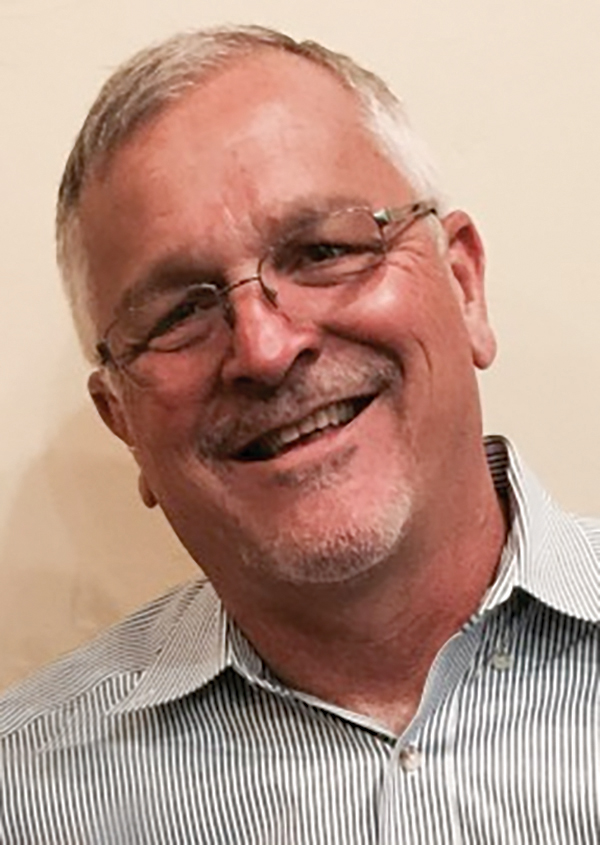 When our 3rd child was five, he was taken one morning by a crazy man from in front of our home. (Our home was rather rural). His brother happened to see this and called out to us. I ran as fast as I could to try to find my son. Luckily, I caught them way down the road and fought the man as hard as I could. He finally released my son. Fear took hold, am I able to protect my children from harm?

Shortly after, another man began spying in our windows at my family. When confronted, he said he loved women and longed to rape them. We couldn’t believe this – what was this place? The police were working on getting him locked up, but in the meantime, the fear that something else could happen was crippling. We felt we hadn’t adequately protected our children and the guilt and worry wore us down. My wife wouldn’t let the children outside to play unless she was there to protect them and even carried a baseball bat as a weapon if someone came near.

Additionally, about this time our daughters, aged 4 and 7, reported a neighborhood boy had intimately touched them and hurt them. We had felt so much fear, which was evidenced in our ultra-careful protection, that our children saw life in a very skewed way. One child drew a picture of all four children in baskets hanging from a ceiling while my wife patrolled below with a gun. We were shocked! What to do? We saw a therapists who helped us see that hanging on to this fear, and so strongly, was destroying the well-being of our kids. While we saw everything as end of the world, they needed to move on. With therapy they did. And, so did my wife and I.

We saw the only way to heal and move on to a normal life was to release these horrific hurts to God. We decided to make it a memorable event to make it feel real and final. We wrote out all of our fears, put them in an envelope, wrote the date on the envelope and on our calendar, and burned the envelope. The act of releasing these things helped us feel like we were not alone. And when we began feeling the fear, guilt and helplessness, again, we looked at the calendar and saw the date we released these fears to God. Eventually, with reminders of this release, we were able to move on with healing.

While horrific things happen, we are not to meant to deal them all on our own. Seek out your God for a way to find release and as partner to live with in a life of freedom.
The message I hope you get is God loves you and He is for you/on your side/right with you! That doesn’t mean there isn’t a great deal of heartache in this world; it means you never have to face it alone because He gave His life for you, to live in you. He goes through the storms with you.

When you live aware of His presence in you, He leads you to a place of freedom. Some people make the mistake of thinking that freedom is doing whatever you want but that is most likely going to lead you into greater bondage and heartache. True freedom is experiencing your full potential as a completely loved child of God. Live in the knowledge that He is really for you. Though the circumstances of life may seem terribly against you, He is not against you. While fear enslaves you and keeps you in terrible despair, you are not a helpless victim.

He wants you to receive His love that leads to true freedom. If you find yourself captivated by fear and making decisions based on that fear, I hope you’ll take a moment to remember this good news; He meets you right in it. There is no promise of a life without storms, but God will walk through the hard and difficult with you. 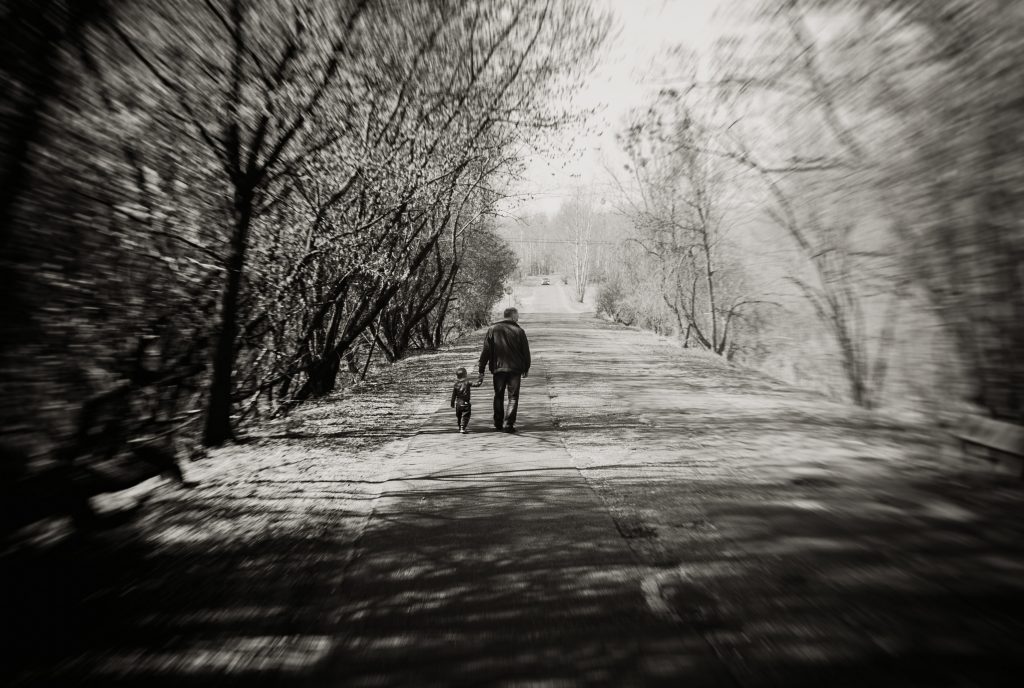 That Which We Cannot Control