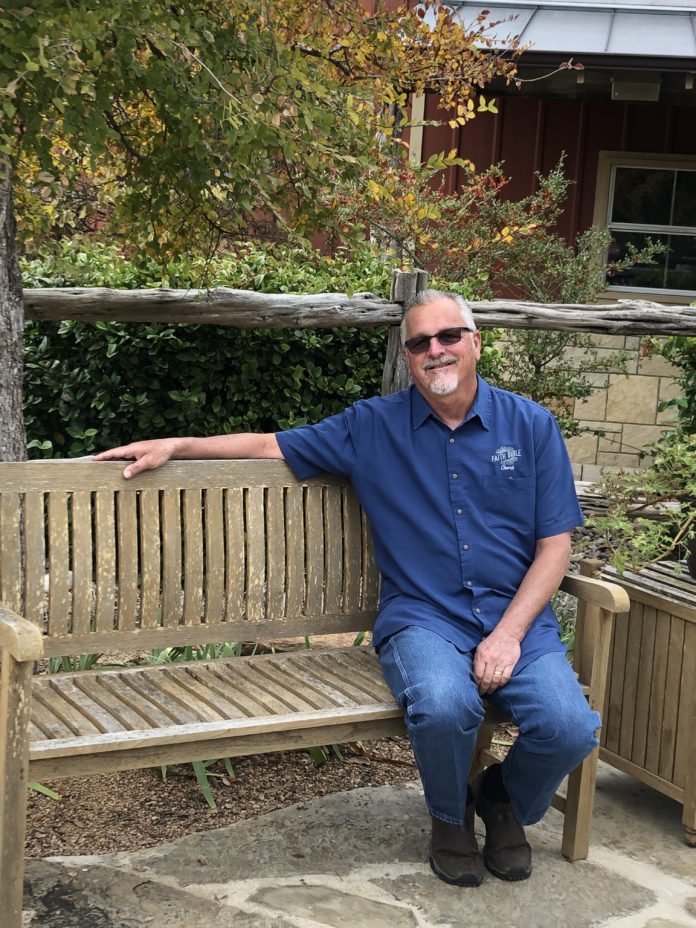 Raised in a catholic household, 6th in a brood of 8 children and living in California was life as Tim Ekno knew it. The trajectory of his life was drastically re-routed in at the age of 12 after he experienced the unthinkable while attending boarding school.

Tim spent a total of 3 years at a boarding school in Los Angeles County at-the direction of his parents who were searching for what they thought was the best way to address Tim’s unruly behavior. While at this Catholic boarding school, Tim encountered evil on a level inexplicable and unfathomable.

Today, Tim Ekno is a cherished husband to wife of 38 years, Vanessa, proud father of 4 beautiful children, grandfather to 4, Pastor of Faith Bible Church in Boerne and survivor. He has lead a life of extensive missionary work throughout Asia while leading a congregation of non-denominational believers in Christ and been a pinnacle of the community for the last 7 years. From the outside in, Tim fits the part, looks the part (with a little extra spunk) and presents himself with transparency and endless knowledge in faith, community, love and personal growth. His tall slender build and magnetizing personality captivate believers with ease and transform even the non-believing leapers of Sri Lanka.

His experience is one shared by many but rarely talked about, yet his story is a phenomenal example of survivorship, insight and rebirth. The details of Tim’s survivorship are being shared in hopes of destigmatizing victimization and provide hope, guidance and encouragement to those who have endured similar abuse. 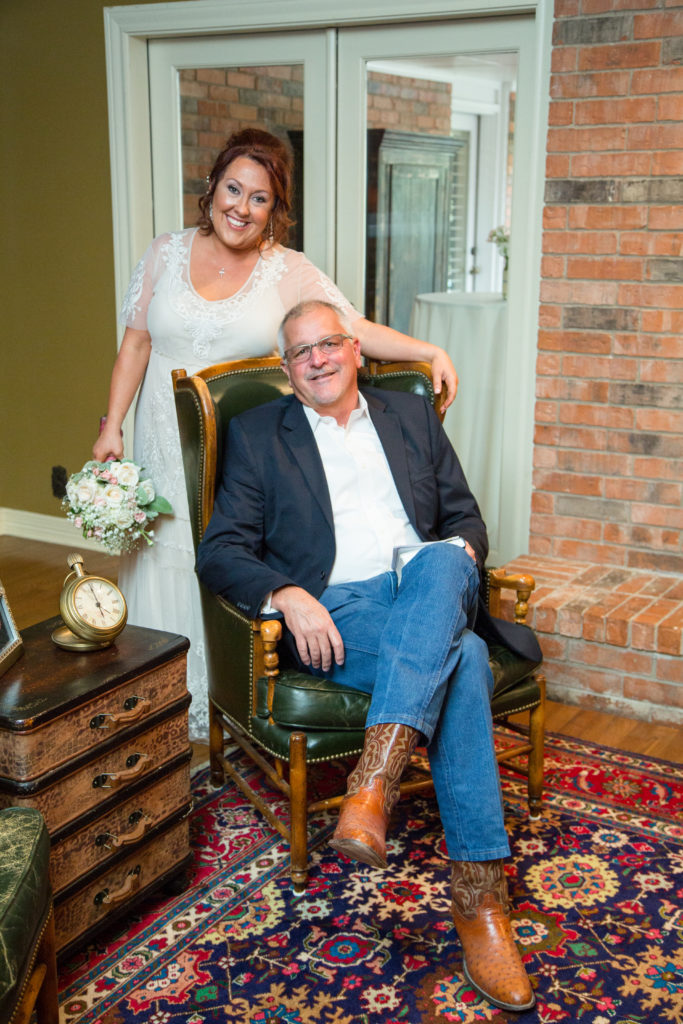 “As a 12 year old boy, I thought I was doing something that made him to choose me to molest. Of all the boys there, why me? But as I got older I began to think he was really molesting many more boys than just me,” Tim recounts his 3 year stent living and suffering at the hands of a Brother Pacheco at a boarding school.

“At one point I decided to tell my parents and distinctively remember my mother telling me ‘Catholic priests don’t do that’. So I tried to put it in the back of my mind”. He was somewhat successful in suppressing away for many years. However, his Junior year of high school Tim had returned home and was unapologetically on a mission to prove his sexuality in an effort to overcome the damage and ruminating questions stuffed in the depths of his mind. His sexual prowess was later accompanied by explosive, irrational anger.

While in college Tim met his wife Vanessa, a story of infamy and favored by his congregation who also adore and are warmed by the spirit of Vanessa. “I really wanted to go out with her and finally got her to agree, but on the second date she said to me ‘Look, I’m sorry but I can’t date you. You are not Christian.” Tim was flabbergasted, he was Catholic and convinced of his security in Christianity. Nevertheless, Tim’s love struck senses motivated him to go to church with Vanessa. From that point, his journey through survivorship began to shape and manifest in ways his family could have never predicted. And around 1980, in church with his soon to be bride, a seed was planted, “I heard a message of forgiveness.”
A year later, Tim and Vanessa got married, Tim built a successful career in commercial lending and they began to start a family. On the outside looking in Tim’s family, career, marriage and life appeared to be favored, but on the inside there was a tornado of “explosive anger over the smallest most trivial things” touching down periodically and reeking havoc on his marriage and family. Vanessa tolerated and she and Tim engaged in counseling for years to work through the rage devastating their lives. It was after a particular explosion when Tim knew he had to take action to address what he knew would persist and damage. He called a dear and trusted friend in Denver who had served as a counselor and mentor to him and Vanessa over the years, “I told him I needed to do something about my anger and asked if he would meet with me. He agreed and I flew out the next day.” In the basement of his friend and counselors house they prayed and Tim’s friend called on the expertise of the one entity he knew would lead them both to aid in Tim’s healing. He asked the Lord to show Tim what was behind his anger and Tim’s answer was made clear: the molestation. “Lord, what do you want Tim to do about his anger?” Tim was met with an obstacle beyond expectation: he must forgive. Tim’s response to this was an absolute, predictable, “Hell no, I am not forgiving that man.” With all sincerity Tim’s friend responded, “Then you are going to continue to be angry, is that what you want?” The path to healing had been made clear. At the age of 40 and more than 25 years later the name of his perpetrator flew out of Tim’s mouth in a plea to seek forgiveness for what had been done to him. “For all those years I thought if I forgave the Brother Pacheco then I was saying what had been done to me was okay.”

(article continues below after unlocking)

[Locker] The locker [id=1902] doesn't exist or the default lockers were deleted.