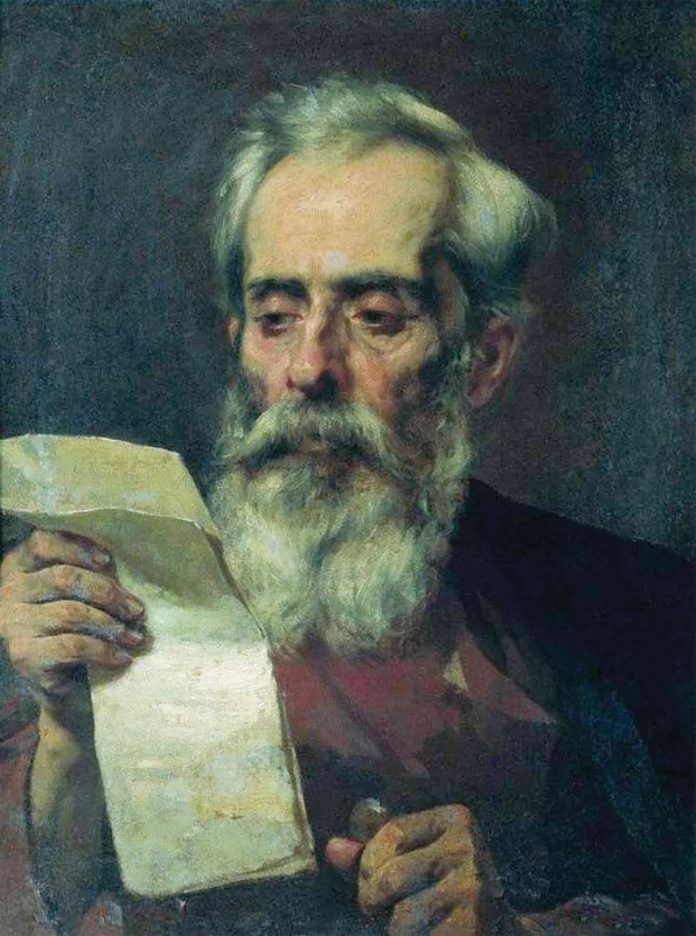 We’re heading
to the mailbag
this month.

I actually get a fair amount of email, and since I hate email, I delete most of it. I’m old fashioned – I’d much rather talk with you…not hammer out epic emails to one another when your phone is sitting right beside you. But whatever – it’s just another of the things wrong with the modern world. Ya know, if people TALKED more and typed less, there would be a helluva lot less fighting in the world. True story.

But I hit the mailbag this month and got a few questions that are worth pontificating about. Of course, the most popular comments were about Taj-Mah-City-Hall, so let’s dive right in:

“Hey OT! Um, holy shit – have you SEEN City Hall? That thing is blocking out the sun. I know you hate it too, but now that it’s complete and occupied, any final words about it?”

Yeah, I have words for it, and they won’t be the final ones I have on the topic. I know $chultz is sitting in his new fancy office on 46, slowly rubbing his beard while counting all the ways that he should go down as a great mayor in the history books, but I’m here to tell you that thing is the most embarrassing symbol of government waste I’ve seen in a long time. I was telling a friend the other day that I have to say that probably 95% of the people I’ve talked to about City Hall absolutely hate that building. It’s almost universally loathed. However, if we fast forward 20 years, so many of us Old Timers will be gone or moved away, and all the newbies won’t know any different. It’ll just be City Hall. It won’t be $chultz’s Taj-Mah-City Hall. I hate that.

Wanna bet that Ron Warden tries to have some portion of the building named for himself after his retirement?

“Old Timer! Love the column last month! For this month, would you PLEASE say something about our stormwater management in this town? I swear that if it rains .5, the whole town is underwater!”

This is true. Go try driving on Cascade Caverns after a light rain – you’d think we had just been hit by a hurricane. Roads are tire deep in runoff. Why? Easy: cause our City doesn’t really give a damn. Oh, they’ll tell you that they do and that they inspect this stuff, and that developers submit plans that assure them it won’t happen, but I’ll tell you a secret: none of that actually happens.

Developers submit stormwater plans based on hypotheticals. Then the City doesn’t inspect it. Then the developer just sorta does whatever they want, and then VOILA – we flood. You’ve got about a million houses going in on Cascade Caverns along with the Bill Miller’s and all that other shit they’re building and nobody is working together. I’ll remind you of this when all you folks are stuck in your neighborhoods, unable to go to work, and the City is standing around scratching their heads like fools. Also while that developer is back in Houston laughing his ass off.

“Hey Old Timer. Look, I know a lot of people read your little columns, but they’re just so overwhelmingly negative. Our City staff are good people – do you really have to give them such a hard time?”

Ah yes – I get this a lot. You must be the mother of some mid-level City staff member. Look, I rail on our local councilmen and women. I do it all the time. I also state over and over that I like who they are as PEOPLE. I’ve had drinks with some of those guys and yes, they also tell me to knock it off. I’m sure your son/daughter is a super nice person. I’m sure that he/she works hard in the Utilities department and has had a nice little career working for the City. However, in both situations, I can only say that our City admin has done some monumentally stupid things, and I will forever call them out for it.

The list is so long that if I start it now, I’ll be typing in a week. The lack of foresight and forward thought is overwhelming, and it frustrates me to no end. It’s also why you have a very frustrated populace. I don’t even think I’m that “negative”…but I am unabashedly honest. I know it’s not fun having your errors under a spotlight, but welcome to working in government. Stop doing stupid things, and I’ll quit talking about them.

But to make you feel better, I’ll say this: I think our current City leaders are some of the best we’ve had since Mayor Heath. You’ve got some amazingly smart business leaders volunteering their time for unpaid City Council gigs, and they’re asking some TOUGH questions. I think it’s also why you’ve seen a crazy amount of turnover amongst City staff. The gig is up, I’m afraid.

“Old Timer, simple question: if you had a magic wand, what’s one thing you’d like to see happen tomorrow in town? What’s one thing that you think would improve the town quickly?”

It’s funny you ask this because I was just thinking about it this morning while trying to not have a heart attack due to frustration. If I had a magic wand, I’d get me one TxDot stoplight guy (whoever the hell programs those things), and I’d get a stopwatch. I’d go to every stop light in this damn town and time them appropriately. There is absolutely NO reason for you to hit the light at Herff/River, then Oak Park, then Old San Antonio, then Main. ZERO reason. It’s beyond maddening and does so much to clog our roads. Not only that, but they’re all timed stupid so that the other light has a green turn light that goes on for 30 seconds after the last car turned. This makes me almost lose it.

Myself, that TxDot guy, and my stopwatch would stand out there and time the cars as they come. I’d have them timed for you to smoothly cruise through Herff/River, Oak Park, Old San Antonio, and then happily turn onto Main Street without much more than a gentle tap of the brakes. What do you think our traffic would look like?

Instead, it’s like they just flip a random switch with random timing and hope for the best. And we’re all witnesses to how that turned out. I haven’t asked City leaders much about this, because the instant finger pointing and excuses would probably make me lose my mind. Instead, this is my open invitation to handle this for them – just tell me when and where – and my stopwatch and I will be there ready to remedy Boerne’s stupid traffic issues.

Allright, I’m tired. Keep sending me emails – or don’t. I don’t’ really give a damn. Until next month….