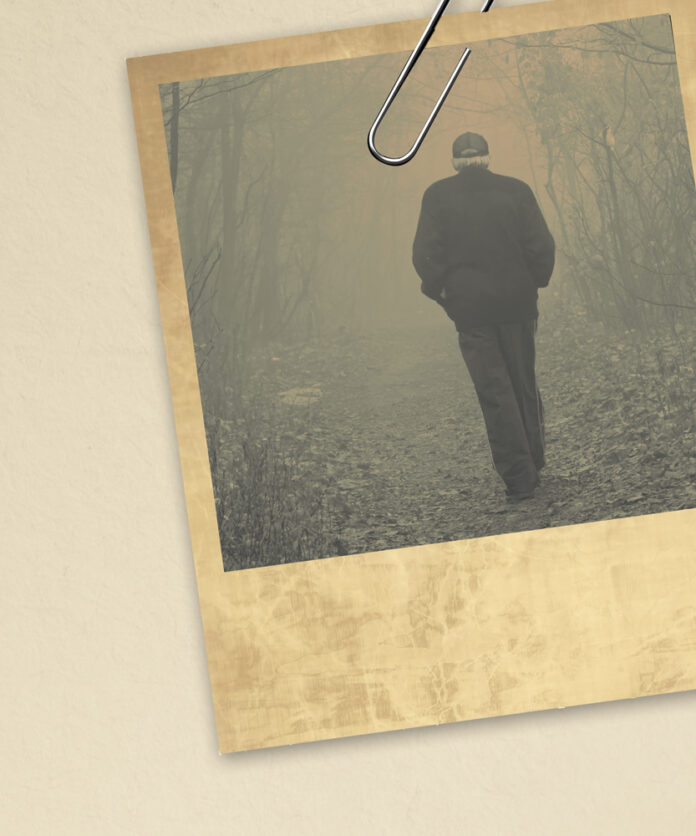 II have been sitting here in the sun thinking about old.  I am thinking about it because I am old and though kind people are always faking surprise when I tell them my age, by almost any standard except that of Noahic flood patriarchs, I am old.  The Bible says that man has three score and ten and in some cases he may get ten more but it is not too specific about what you have to do to get them.

All I know is that I have used up all those years and am pushing into unknown territory as far as what God says about it.  Sometimes I think Hve has let me live this long so that I may fully understand how miserably I have failed to live up to the standards he has set for us, but I cannot really say that is true.  I believe in His grace; in fact, I desperately rely on it.  For a long time I thought that I needed to be doing something, and that is alright for those who think that and actually go out and do something positive in a missionary sort of way.  But I think you have to make up your mind that good is better than bad and set your sights on doing your best to prove it.  Like Patsy Yoakum used to say, “Good is better than bad because it is nicer”.  But maybe I’ll have more to say about that later because when you get old you think about such things a lot.

I think, though, that old has been oversold.  A lot of people act as if it is some sort of accomplishment, like getting rich, or having a fantastic set of wheels.  As if, maybe, a lot of people have died off from lack of trying.  There might be a trifle of truth in that if you consider too much eating and drinking and riding of a motorcycle without benefit of helmet are evidence that a person has let his mind wander off the goal a tad. 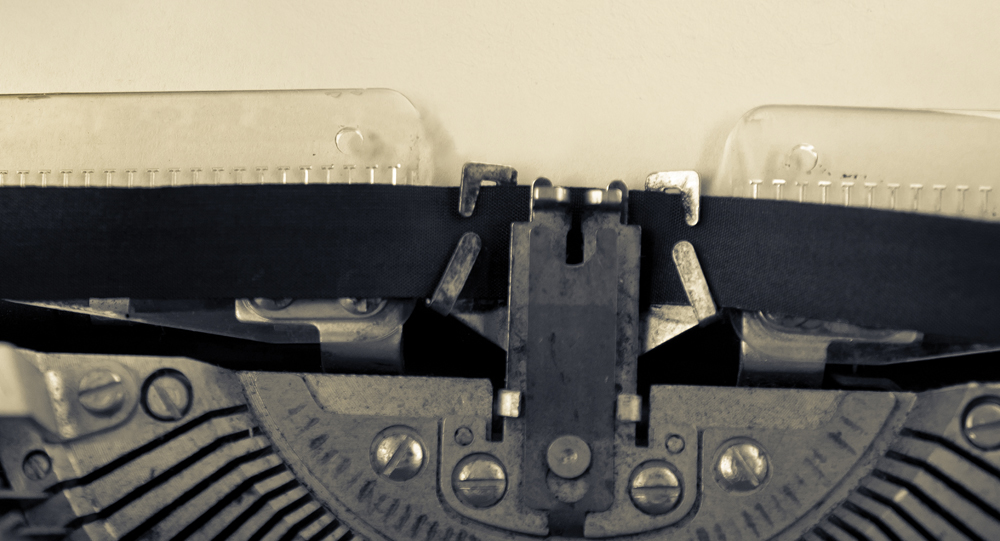 Every time I turn around I find somebody pushing some product or lifestyle that, if carried to the implied conclusion, would have you living forever.  There are plenty of advertisements for products that will cure everything imaginable, and some that will not.  There are literally thousands of products out there from green Japanese pond scum to the latest products from Swiss scientists, all of which, if used long enough and in sufficient quantities will cure everything.  Drug companies are regularly on TV and in magazines, advertising prescription medicines.  They want you to go down to your doctor and ask him to put you on their junk.  I suppose some federal law is involved here, but there are pages and pages of fine print advising you about the wonder drug and how the side effects, however dire, can be monitored by a regular blood test to see if your liver is being wiped out.  And all these medicines which will solve all, bear the cost of all high class advertising.  If the FDA had a lick of integrity it would ban all such advertising.

Whoever thought up the phrase “golden years” to describe these latter days ought to be taken out back and shot.  There is nothing golden about levering yourself out of bed in the morning, every muscle in your body crying out for mercy, wondering if you can even make it to the bathroom without collapsing, checking your body parts one by one to see if they will hold together another day.  And when you look in the mirror it is no golden boy you see, but rather you mutter, “Can that actually be ME?”

One of my earliest memories goes back into the great depression years.  There is this color advertisement in the Saturday Evening Post, or was it Colliers, or maybe Liberty?  Who knows.  There is this fine looking gray haired couple standing by the fence in front of a brand new looking house, smiling like jack eating briers and saying “We retired on thirty dollars a month because we bought Pie-in-the-Sky Insurance.”  They were probably growing their own pond scum, too.  I am glad to still be here and to be able to assemble my old parts in the morning, but do not give me this golden boy malarkey.  You do not see any adds like that now.  Insurance companies are into low key financial planning and stuff like that.  The gray haired couple leaning on the fence has been replaced by an old geezer and youngish looking female.  He is the one smiling and muttering something about Viagra.  Old is NOT Viagra.  Old is lonely and tired, drinking coffee and reading the obits.

Old is neither a place nor a state of mind, as some think.  Old is an anticipation.  Old is a waiting game in which one goes through a period of assessment.  There is nostalgia.  There are regrets.  There are moments of joy and moments of depression.  And there is anticipation.  No one really knows what happens after death.  Those who believe in God have what might be a generalization, but they know no more than that it is a place which Christ prepared for them.  It is difficult for us with our limited minds to get much past an idealized earth and an anthropomorphic God.  We look with various degrees of anticipation.  Some of us long for it.  Some look forward to what it will really be like, but want to wait awhile more to find out.  There is a bit of trepidation, too.  There are a lot of what if’s.

When I was in the Navy during WWII, I was sent to Camp Shoemaker in California to await orders.  It was called an ‘outgoing unit’.  Most of us were going out into the Pacific, but it was a big place and there were a lot of places we could be sent.  While most of us wanted to get going, there was some trepidation too.  We had been told a lot, but we did not know what it was really going to be like.  Just so are we in the ‘outgoing’ unit of life.  Awaiting orders.  Waiting and wondering when our name will come up.  If we think about it, we will say when we get up, “Could it be today?”  Or when we go to bed, “Could this be the night?”

Old is about health.  It is about pills, pills, pills.  Doctor’s waiting rooms, procedures, regimens, paperwork, insurance, and doctor’s waiting rooms.  Interminable waiting.  Old is counting up the time spent going to friend’s funerals, funeral home visitations, taking medicine, waiting in waiting rooms, doing tests and finding that to be the near sum of your social life.  Old is not easy.  Values change.  Goals change.  Some of our false faces are eaten away and we find we are not always who we think we were and we find other people suddenly appear stripped down to the essential personality.

Old, for most people seems to be a fight to hang on as long as possible.  For some people this is okay.  Some people have no hope for an eternal home.  There is no belief in a spiritual body which transcends death.  This life is all there is.  It may be ending miserably but it is all they have.  Sometimes I feel that Christians who make these last ditch stands are somehow denying the hope they have in Christ.  Just last week we got a note from the wife of a friend who had recently died.  She said “Oh, he is so much better off.”  Of course he is, but I do not know if he went willingly, joyfully.  A physical body wracked with pain and without hope for recovery is better off, whether for heaven or hell, or nothing at all.  Let me go when it is time.  Do not hold on to me when I am no longer able to make such decisions.  I am old, yes, old, but let me die young.

Sometimes I think about how many years I have left and wonder how I may best use them.  Of course, it would help if I knew how many they were, but I can make an educated guess.  My father lived to be 87, my mother to 102.  I have a brother who is 88 and still functioning pretty well, another brother 80, and a kid brother 71.  Insurance companies will give me until about 90.  So I should have a few years yet.  But what to do?  I think the answer is to keep doing what I am doing.  When you get right down to it, it is not too important what you do, but rather what you are, or maybe how you do what you do.  I have known many people who are into some helping job, a minister perhaps, or a social worker, counselor, that sort of thing, and are doing a terrible job.  Selfish, arrogant, irritating – doing more harm than good and giving the profession a bad name.  So I think I will just play it one day at a time and try to be more caring, helpful, and compassionate.  These are areas where I have not always done too well, so I think I will work on that. 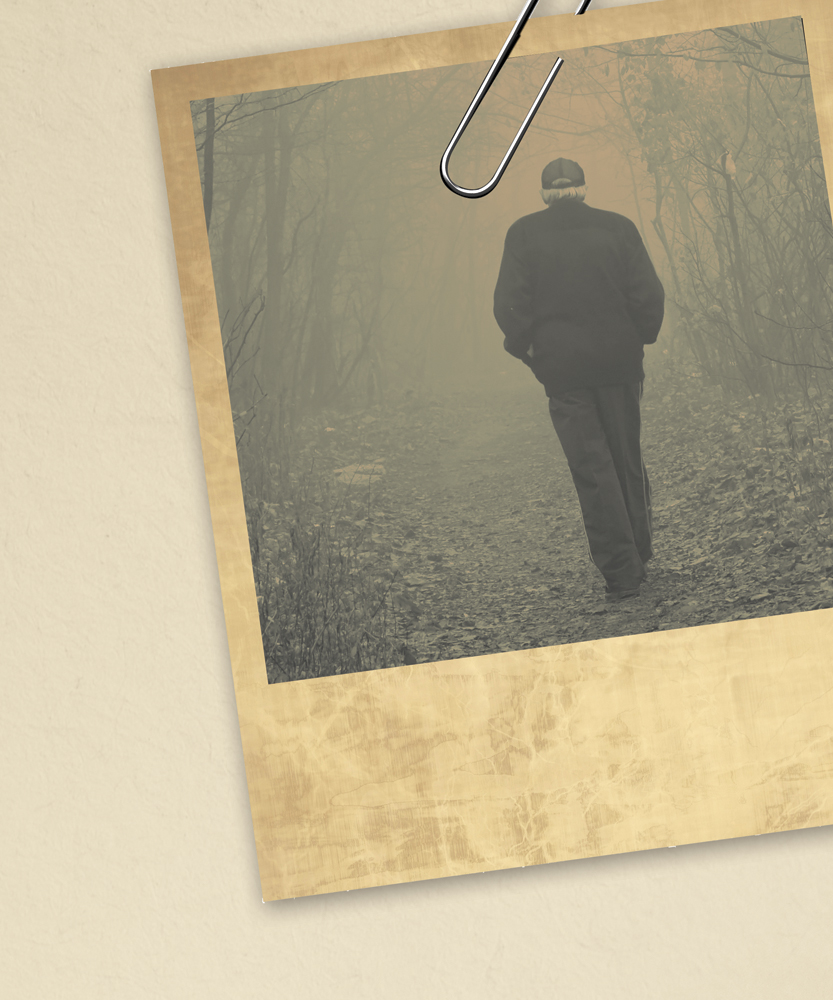 When you get old you cast back over your life and try to see what things you have done, your successes and failures, and find that they come back to you in a series of picture postcards.  The really meaningful times are not really that many.  Most of ones life has been spent in downtime or in maintenance.  When you add up the time you have spent sleeping, eating, grooming, going to work, waiting for the light to change, sitting in the doctor’s waiting room, etc, there is not a lot of time left to do something really meaningful.  So who you are has been demonstrated by how you treated the people you did deal with.  I don’t think God gives a hoot if you find a cure for cancer but treat your wife with disrespect, your co-workers with condescension, and your bank account as the end game.

I am interested in almost everything, but do not know too much about anything.  While it gives me a lot to think about it is very frustrating.  I may know enough about physics to envision a new invention, but don’t have the detailed knowledge to put it together.  I may like to write, but do not have the willingness to put in the time and effort to do what is necessary to publish.  I may love golf better than I do pie but have not the athleticism to do it well.  I may be fascinated with archaeology, but do not have the time to properly study and practice it.

There is no good way to end this for every person is born alone and dies alone.  I can speak for no one else.  I will not seek out that good and final moment, but I shall not go with the reluctance that would signify my disbelief in that house with many mansions that God has prepared for me.

From Oh, so far the gates ajar
I see through joyous tears
Across the bar I ken that star
I’ve sought these sullen years

No mournful sigh, no keening cry
don’t waste a one on me
for when I die no tearful cry
Must rue my reveille’